KBS2’s new drama “You, Whom I Met By Chance” (literal title) has dropped its first stills of Kim Dong Wook!

Starring Kim Dong Wook and Jin Ki Joo, “You, Whom I Met By Chance” tells the mysterious story that unfolds when a man, who is traveling to the past to find the truth behind a series of murders, meets a woman who is traveling through time to prevent her parents’ wedding. In the midst of their strange and beautiful journey through time, the two get stuck in the year 1987.

Kim Dong Wook will take on the role of the level-headed and straightforward Yoon Hae Joon, who becomes the youngest news anchor for the weekend 9 o’clock news. Hae Joon, who was born in a wealthy family, seems to have everything he needs including handsome looks, great physical strength, and a warm heart, but he has a deep wound in the corner of his heart about his family since childhood.

The stills capture Yoon Hae Joon with a serious face. While he boasts a handsome appearance with a neat hairstyle and a well-fitted suit, his sharp gaze stimulates the viewers’ curiosity about what has happened to him in the photos. 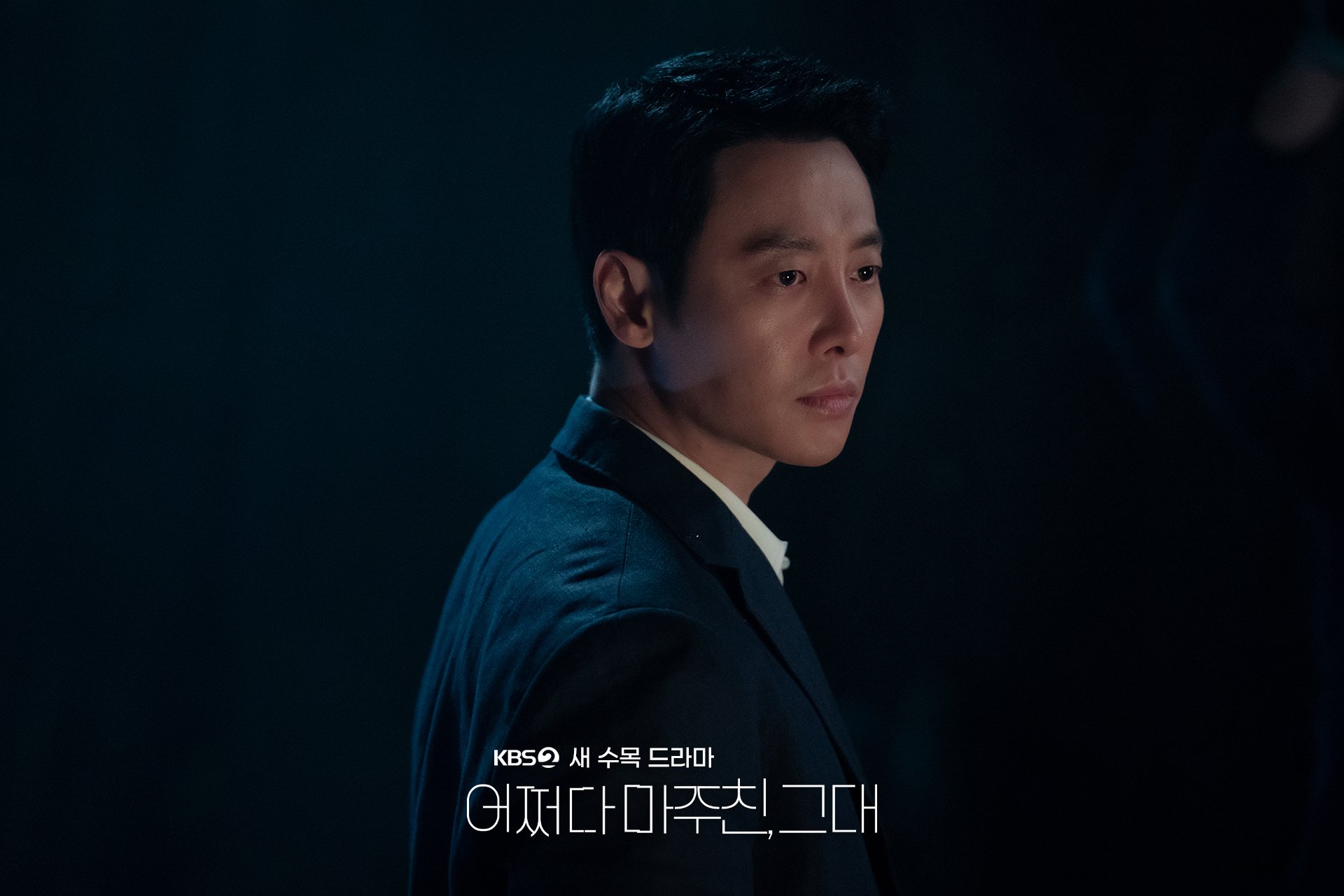 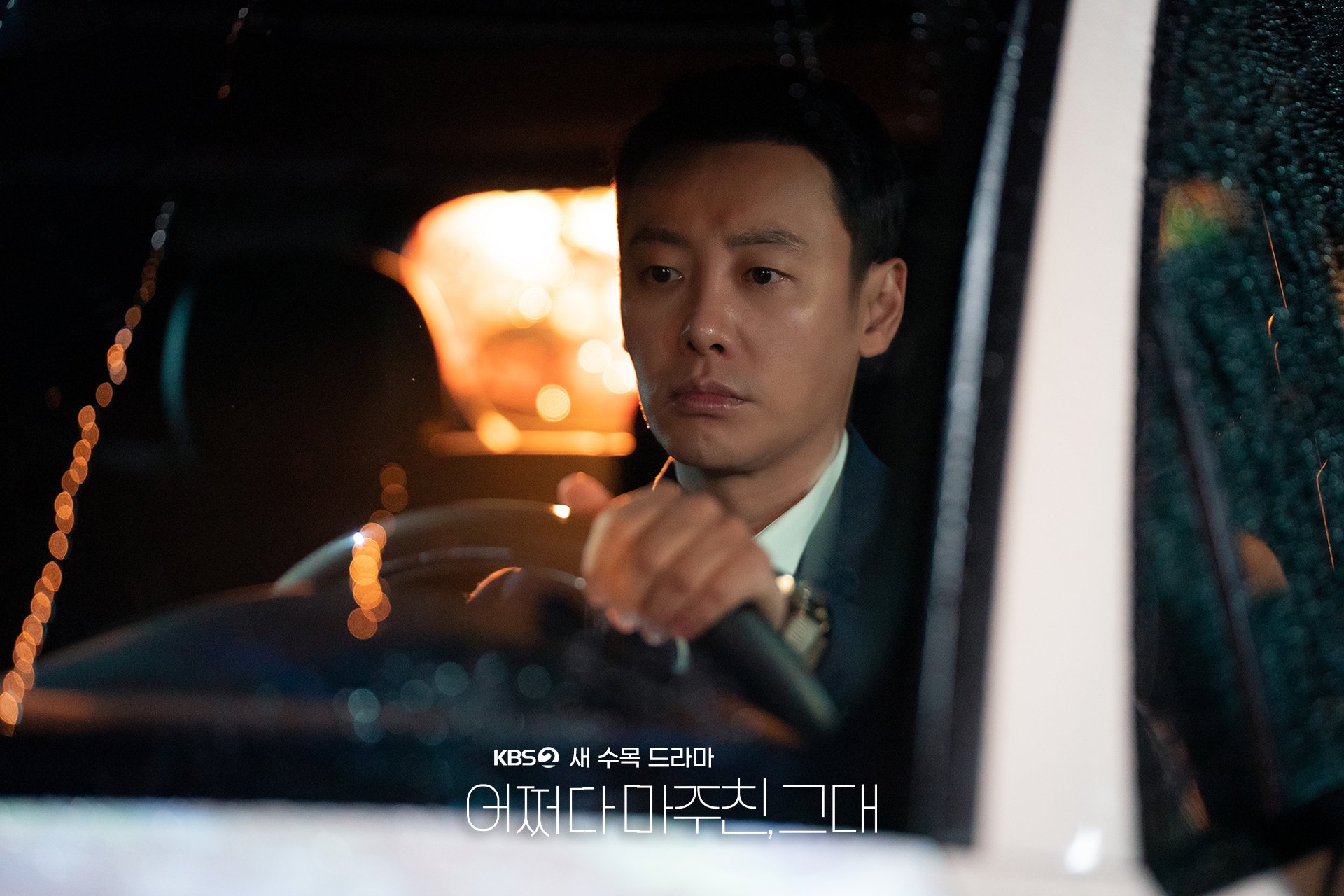 In another still, Yoon Hae Joon is dressed in a more casual style, showcasing a dandy look while he is not working. His perplexed facial expression adds to the curiosity about who the person in front of him is and what they are discussing. 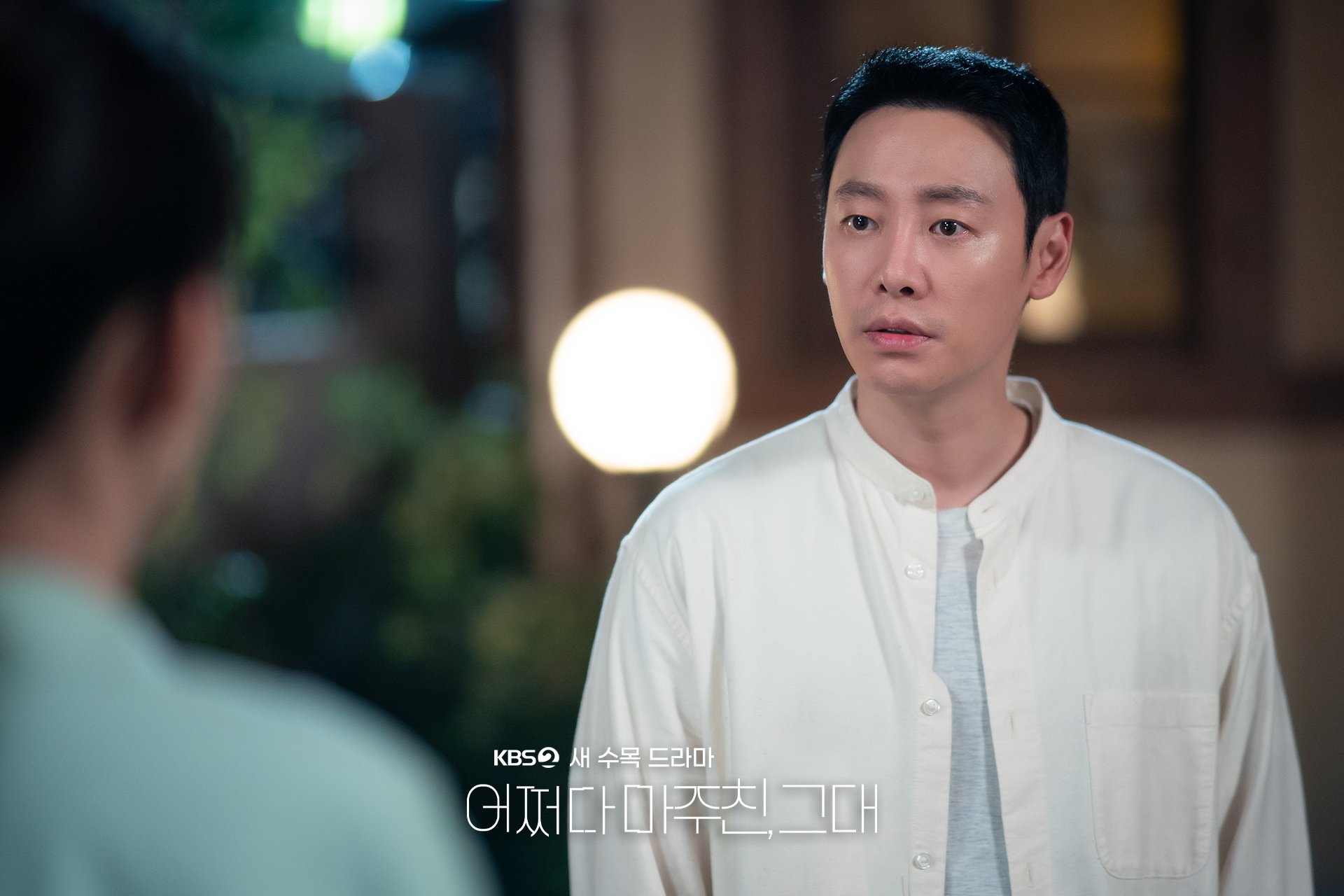 The production team remarked, “Transcending genres once again, Kim Dong Wook has perfectly transformed into the character Yoon Hae Joon, and he is working hard on filming. Please look forward to how Kim Dong Wook will lead the story as Yoon Hae Joon as well as his chemistry with Jin Ki Joo.”

“You, Whom I Met By Chance” is scheduled to broadcast in January 2023. Stay tuned for more updates!

In the meantime, watch Kim Dong Wook in “Along With the Gods: The Two Worlds”:

Kim Dong Wook
Jin Ki Joo
How does this article make you feel?