Na In Woo To Make Special Appearance In “The Golden Spoon”

MBC’s “The Golden Spoon” has shared a sneak peek of Na In Woo’s upcoming special appearance!

On November 9, the production team behind “The Golden Spoon” officially announced, “Actor Na In Woo will be making a special appearance [in the drama] this week.”

Based on the webtoon of the same name, “The Golden Spoon” is a drama starring BTOB‘s Yook Sungjae as a student born into a poor family who uses a magical golden spoon to swap fates with a friend born into a wealthy family.

Na In Woo will be playing the role of the gardener at Hwang Tae Yong (Lee Jong Won)’s family residence. As a key player in the story who knows a big secret, Na In Woo’s character will lead the plot in an interesting new direction. 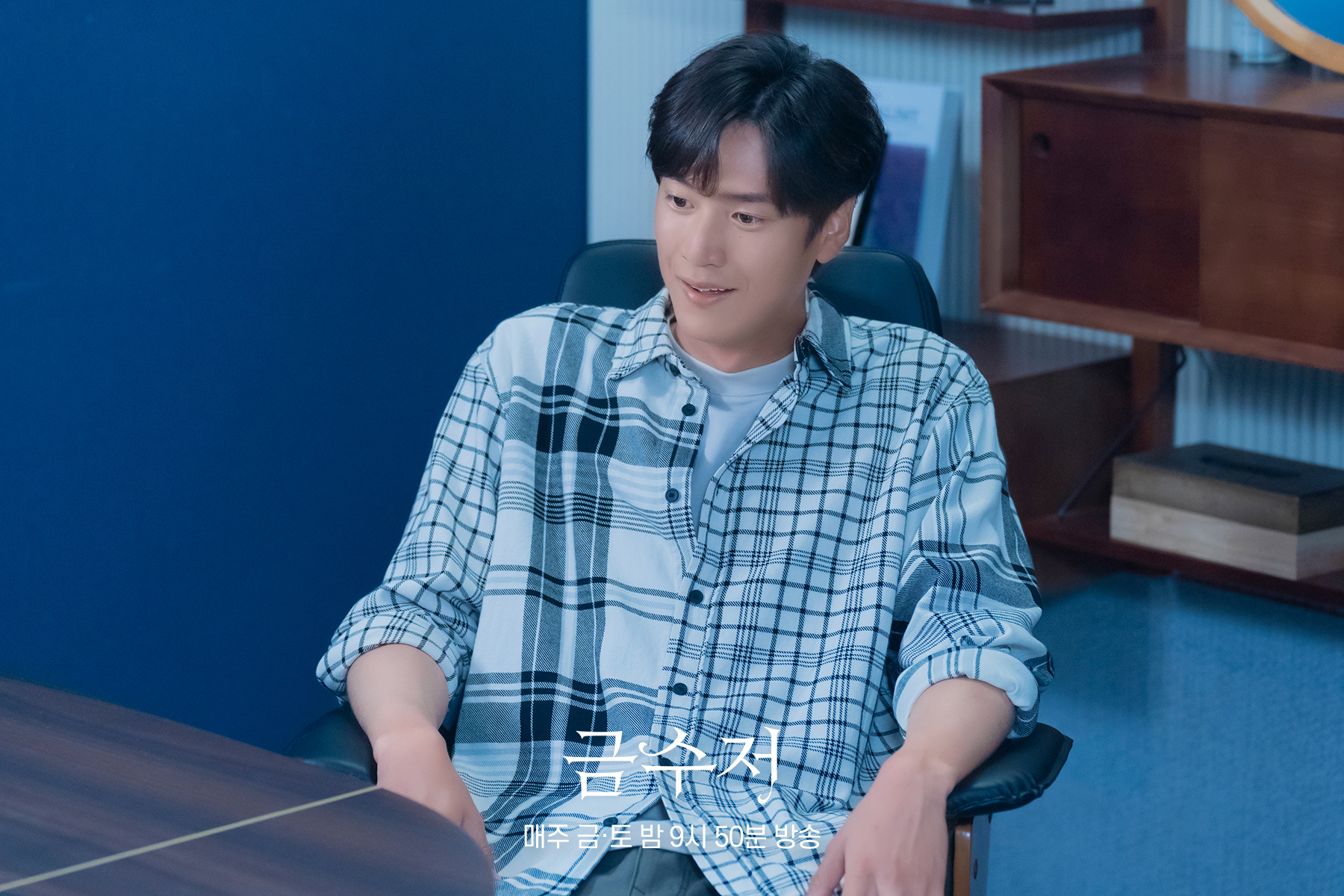 In newly released stills from this week’s episodes, Na In Woo appears shocked by something he sees in Hwang Tae Yong’s room, raising the question of what could have happened to elicit such a reaction from the gardener. 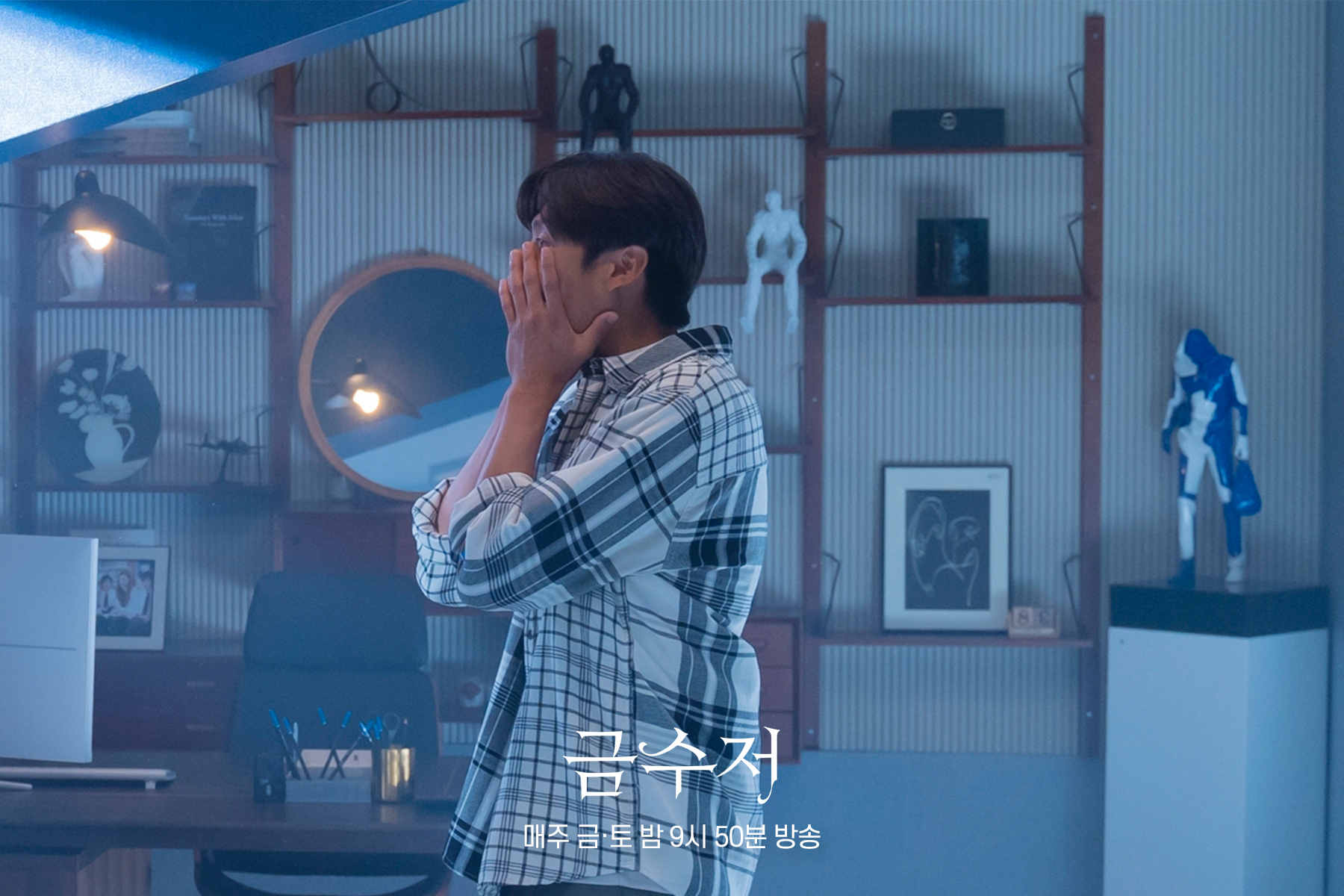 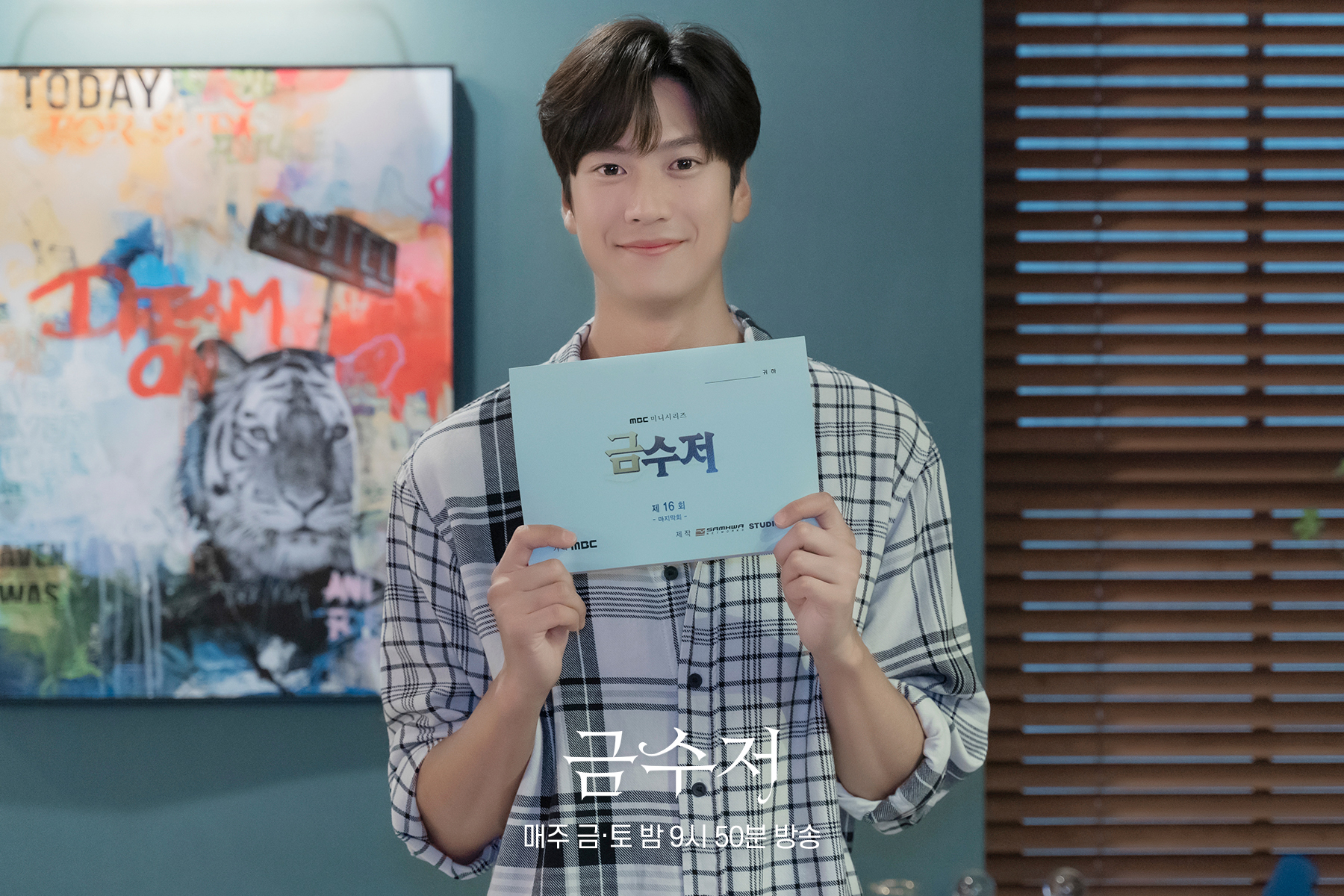 To find out what kind of role Na In Woo’s character will play in the story, catch this week’s episodes of “The Golden Spoon” on November 11 and 12 at 9:50 p.m. KST!

In the meantime, watch Na In Woo in his latest drama “Jinxed at First” with subtitles below:

Na In Woo
The Golden Spoon
How does this article make you feel?