MBC’s upcoming drama “The Forbidden Marriage” has shared a glimpse of the chemistry between its two leads!

Based on the web novel of the same name, “The Forbidden Marriage” will star Kim Young Dae as King Yi Heon, who falls so deep into despair after the death of his wife that he ends up prohibiting marriage in his kingdom. Seven years after the loss of his wife (played by IZ*ONE’s Kim Min Ju), who was then the crown princess, he comes across a con artist named So Rang (Park Ju Hyun) who claims that she can be possessed by the late princess’s spirit.

In newly released stills from the upcoming drama, So Rang—who used to run an underground matchmaking service—has unexpectedly wound up inside the palace as a court lady. Although it wasn’t her plan to enter the palace, the plucky and silver-tongued So Rang seems to have made herself right at home by the king’s side, and she looks completely at ease chatting with him as if they were equals.

With her smooth-talking ways and cheerful personality, So Rang isn’t afraid to look Yi Heon right in the eye when she speaks to him, and the rapt king seems to be intently hanging on her every word. 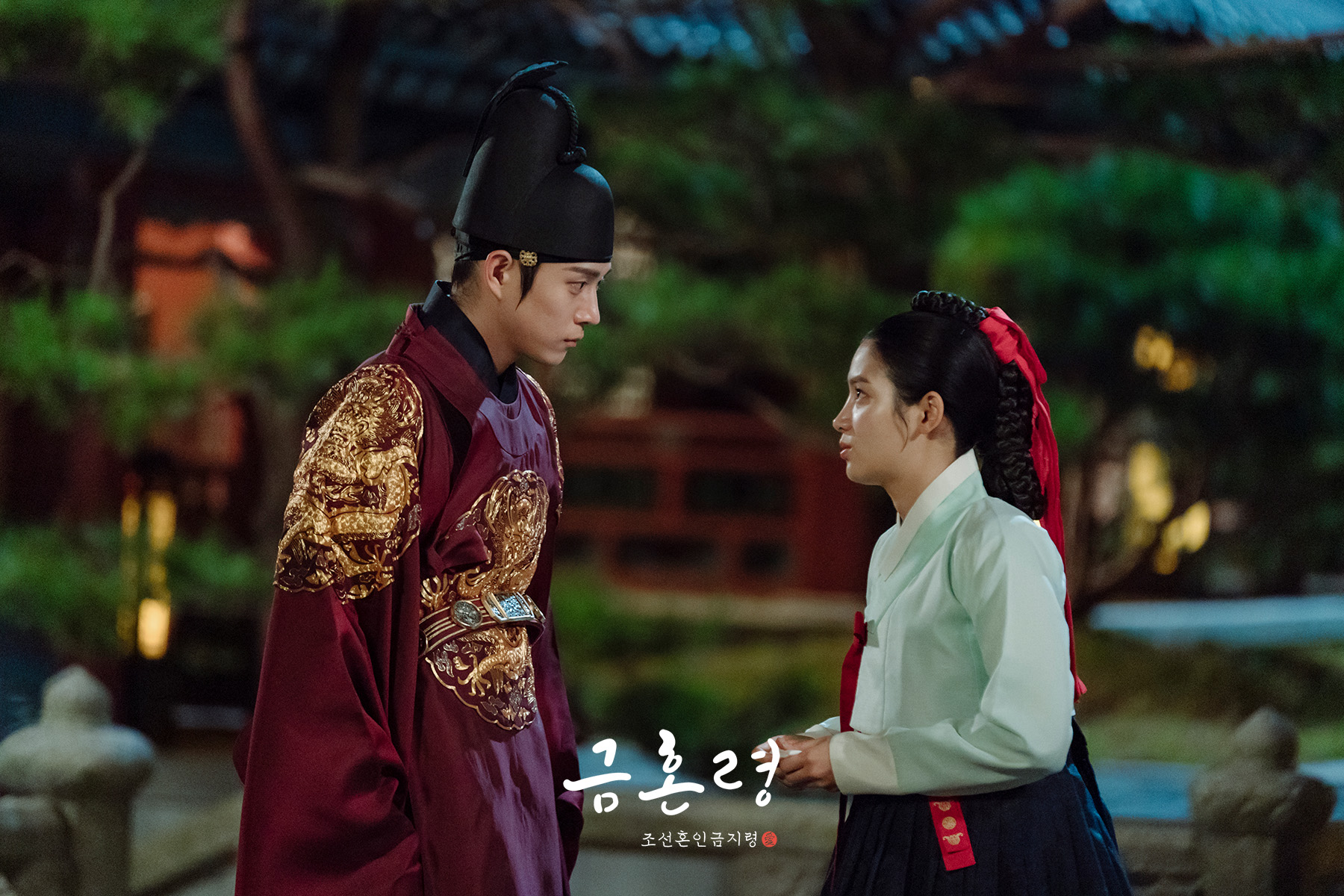 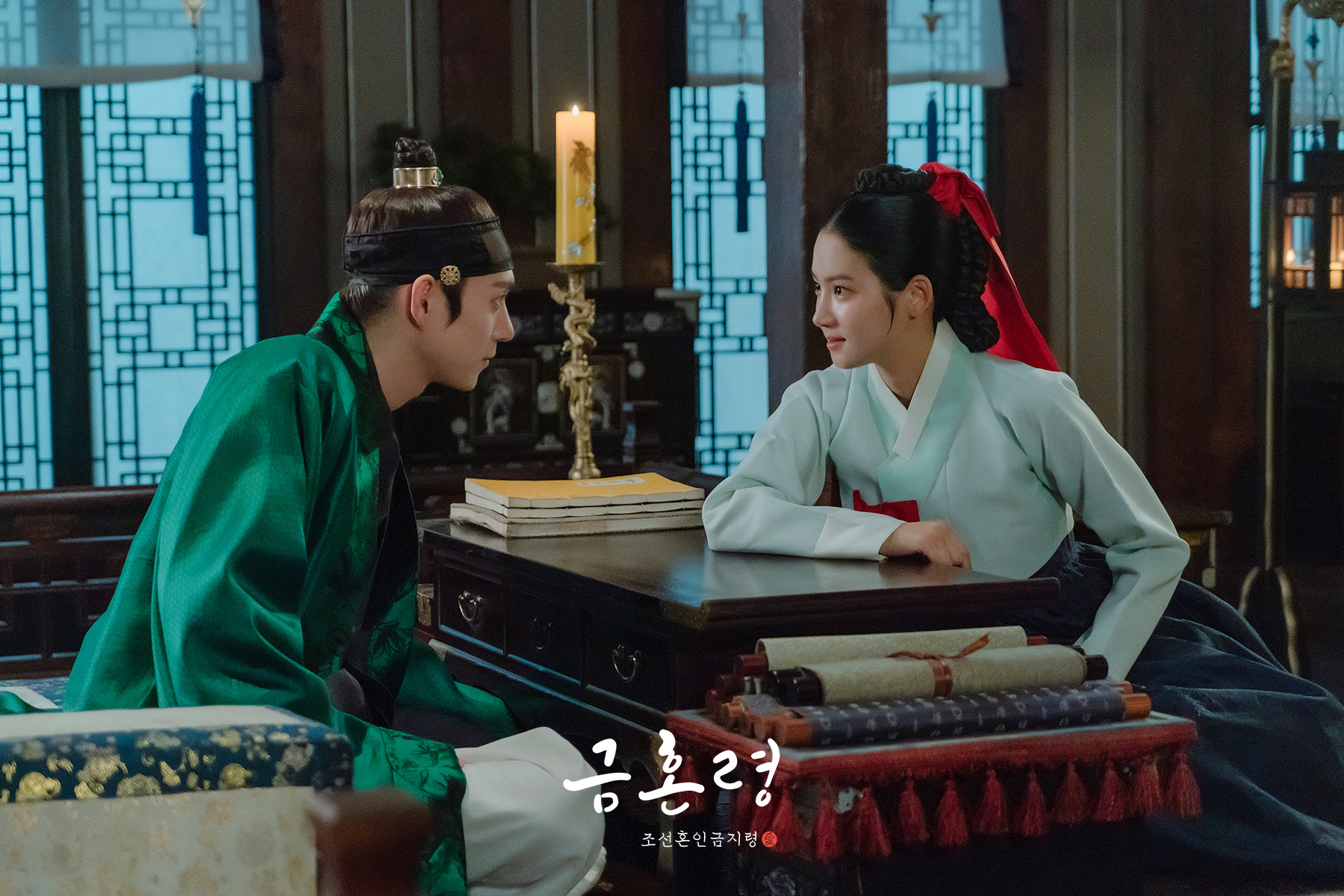 To find out how this unlikely duo comes to meet—and why So Rang is able to treat the king with such a lack of deference—tune in to the premiere of “The Forbidden Marriage” on December 9 at 9:50 p.m. KST!

In the meantime, watch Kim Young Dae in his previous drama “Sh**ting Stars” with subtitles below:

Park Ju Hyun
Kim Young Dae
The Forbidden Marriage
How does this article make you feel?