B.I To Step Down As Host Of Upcoming DJ Survival Program As Show Postpones Premiere

Last month, it was announced that B.I would be making his return to television broadcasts as the MC of “WET! : World EDM Trend,” an upcoming survival program for DJs.

The program was originally set to premiere on November 30, but its broadcast schedule has now been postponed to next January. Due to this change, B.I has had to step down as the show’s MC.

On November 9, the program’s representatives shared, “As we joined in with last week’s national mourning period, we fully rescheduled the production plans for ‘WET!’ and have decided to postpone the broadcast period to January of next year.”

They added that although B.I had completed his first recording last month, these changes with regards to his appearance were unavoidable and thus asked for viewers’ understanding. They continued, “During this time, we will do our best to produce diligently for the completeness of the program.”

“WET! : World EDM Trend” is a survival program where top DJs will compete against other labels for a grand prize of 100 million won (approximately $69,200). The program aims to be more than a simple competition program by creating a new EDM culture through a party space that everyone can enjoy. 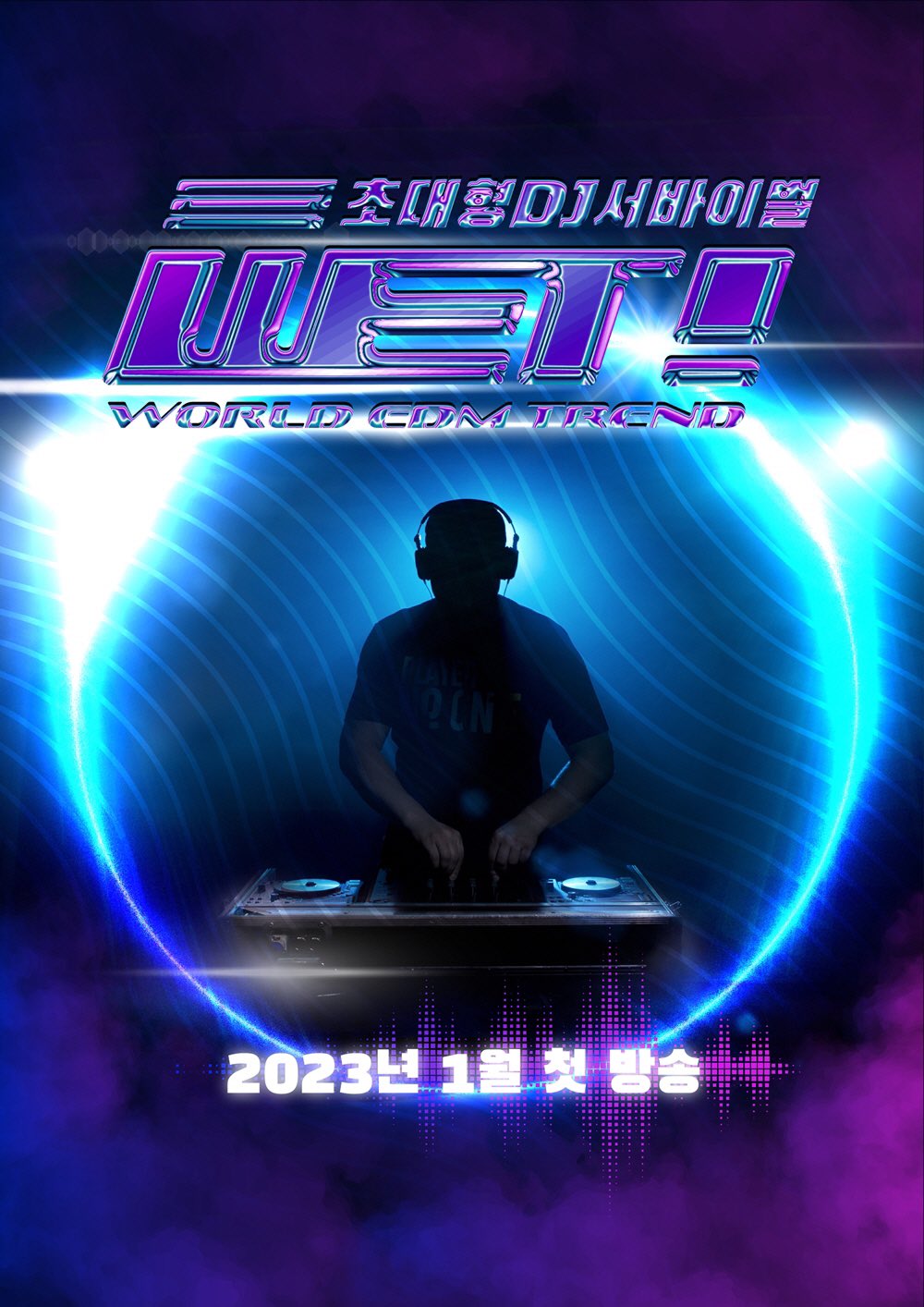 While “WET!” will now premiere in January 2023, the exact broadcast details will be announced at a later time.