MBC’s “The Golden Spoon” has shared a glimpse of a fateful moment from its upcoming episode!

On the next episode of “The Golden Spoon,” Lee Seung Chun (BTOB’s Yook Sungjae) will finally open up to Hwang Tae Yong (Lee Jong Won) about the past, leading the two to make amends.

In newly released stills from the episode, Lee Seung Chun and Hwang Tae Yong share a conversation at an especially meaningful location: the place where Lee Seung Chun fell into the water after the two got into a physical fight back in high school. It was this very incident that drove Lee Seung Chun to make up his mind to swap lives with Hwang Tae Yong, lending particular significance to this meeting—after all these years, the two men are finally back where everything started.

Plagued by guilt and regret, Lee Seung Chun sincerely apologizes to Hwang Tae Yong for stealing his life from him out of greed. He then reveals that he is getting ready for his final meeting with the elderly woman who sold him the golden spoon, raising the question of whether the two men will decide to go back to their original lives or stay where they are. 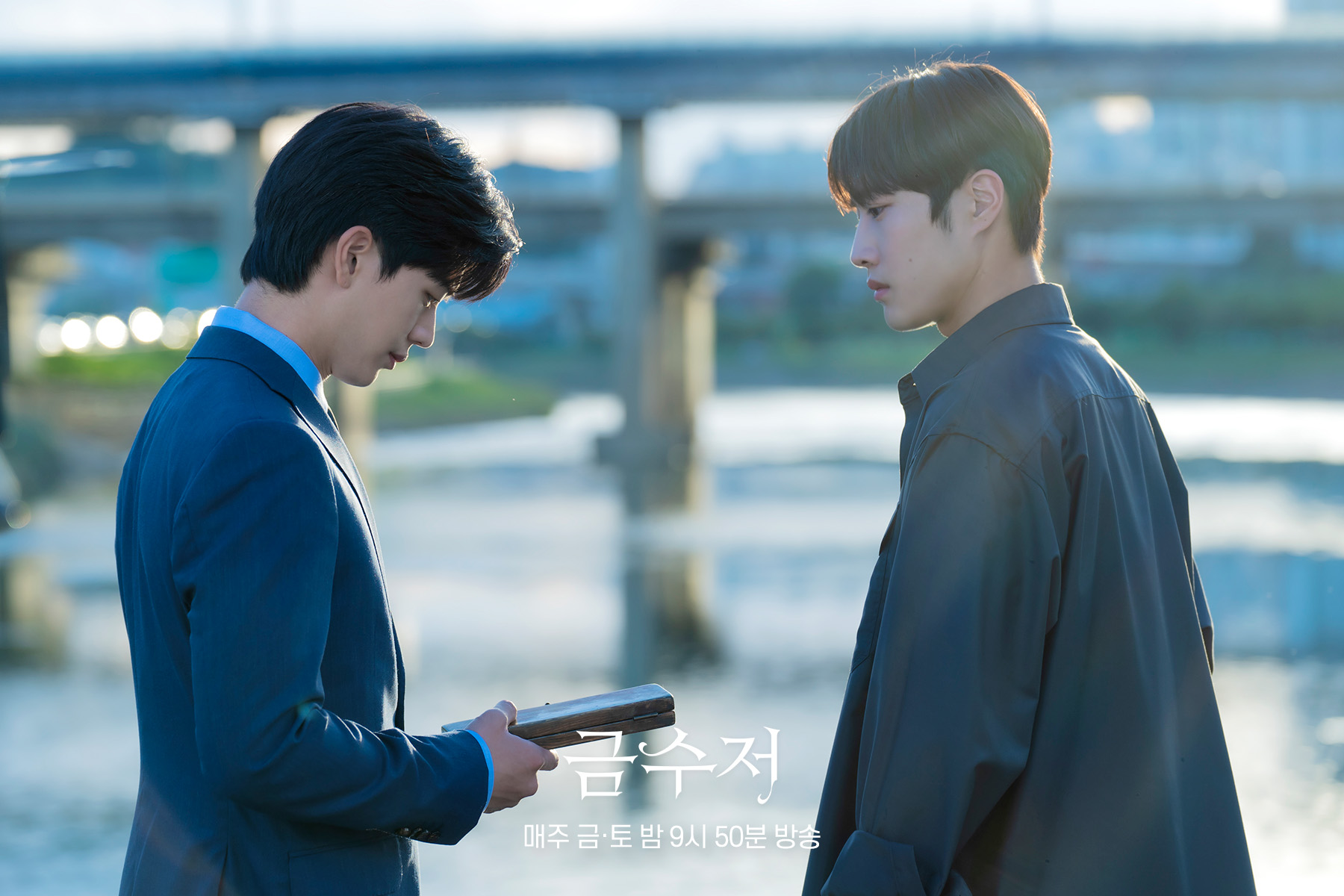 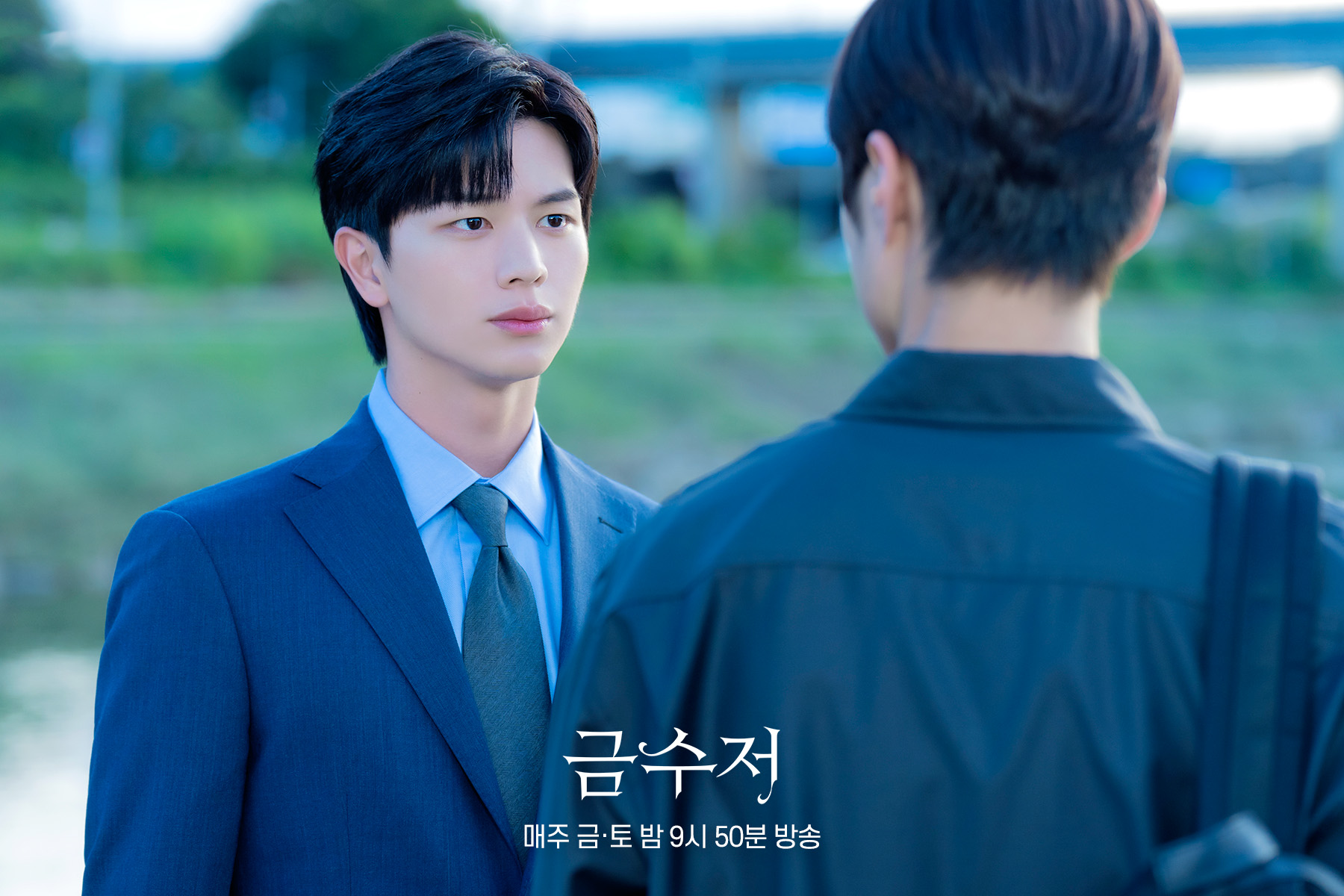 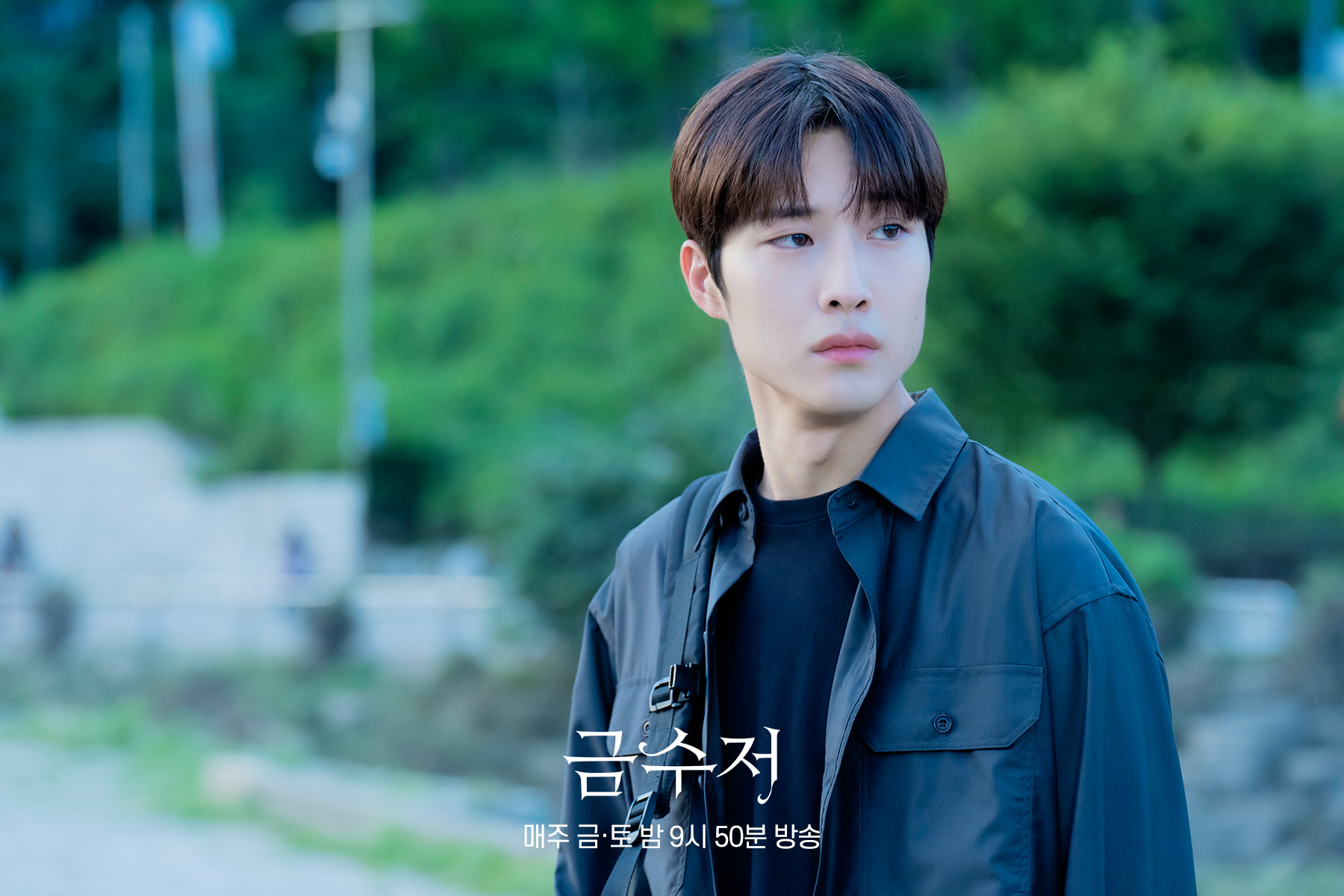 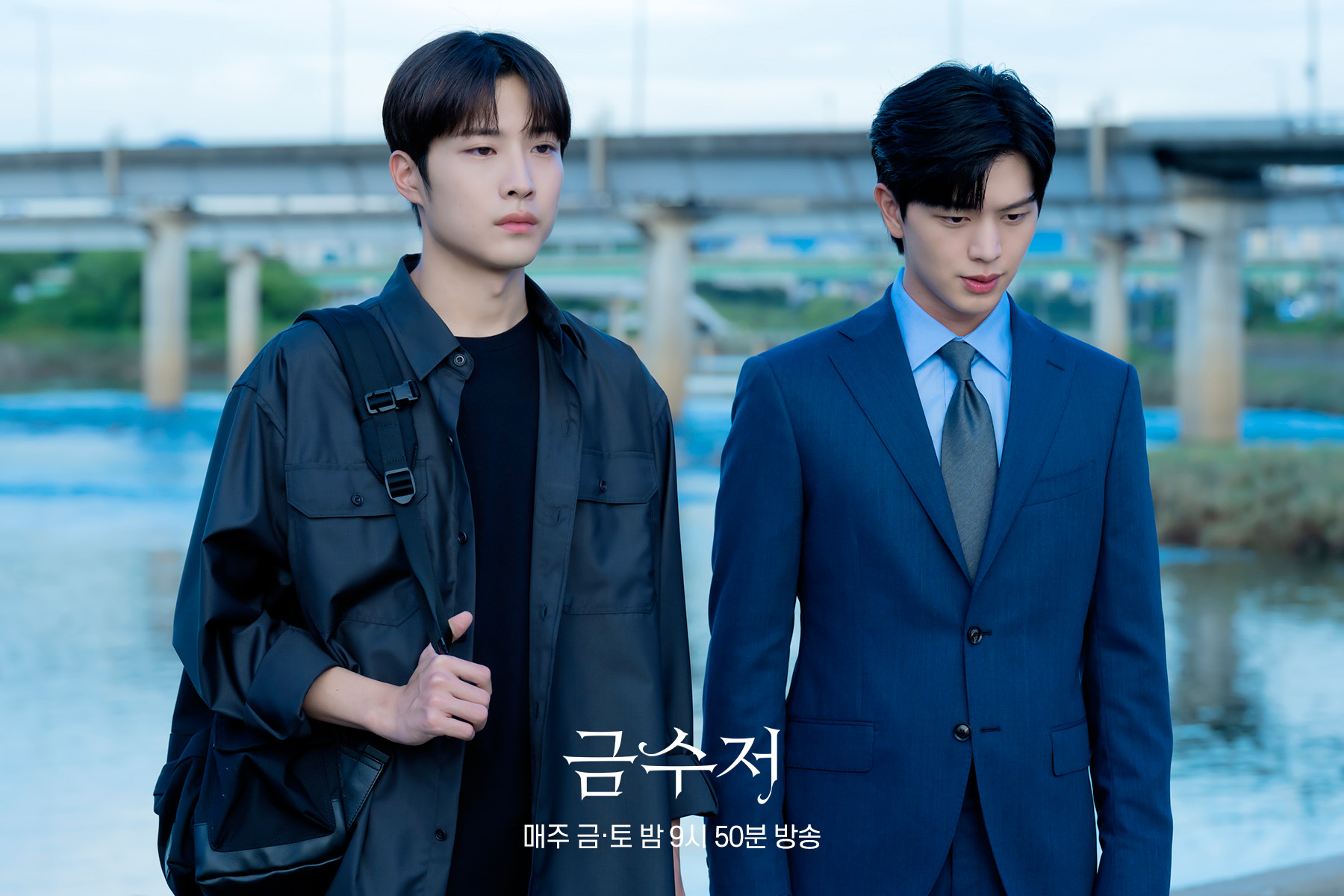 The producers of “The Golden Spoon” teased, “In Episode 15, there is a moment when the tangled threads linking Lee Seung Chun and Hwang Tae Yong, whose fates were switched due to the golden spoon, will unravel. Please keep an eye on the final choices made by the two people, who have come to recognize both their foolish greed and their true love for their parents because of the golden spoon.”

In the meantime, watch Lee Jong Won in “AMANZA” with subtitles below!

BTOB
Yook Sungjae
Lee Jong Won
The Golden Spoon
How does this article make you feel?