The cast of “Bad Prosecutor” have shared their final thoughts on the drama’s conclusion!

KBS 2TV’s “Bad Prosecutor” is a drama about an ill-mannered prosecutor with delinquent tendencies who believes in fighting for justice by any means necessary.

“Bad Prosecutor” aired its finale on November 10 and earned an all-time high rating. Following the conclusion of the drama, the main cast bid farewell to the show and shared their final messages with viewers.

Starring as the titular “bad prosecutor” Jin Jung, EXO’s D.O. shared, “It was an honor to film with such good directors, staff, great seniors, and fellow actors. I would also like to thank the viewers who have loved ‘Bad Prosecutor.'”

Lee Se Hee played the role of Shin Ah Ra, a cool-headed and highly competent senior prosecutor who ended up becoming Jin Jung’s reliable partner. She said, “I was excited and happy every day during filming as if I was about to go on a picnic. I think it will remain the happiest moment of my life. Thank you for gifting me with good memories.” The actress added, “I was so happy to be able to film with such great seniors. Thank you so much to the viewers who have enjoyed watching ‘Bad Prosecutor’ from beginning to end.” 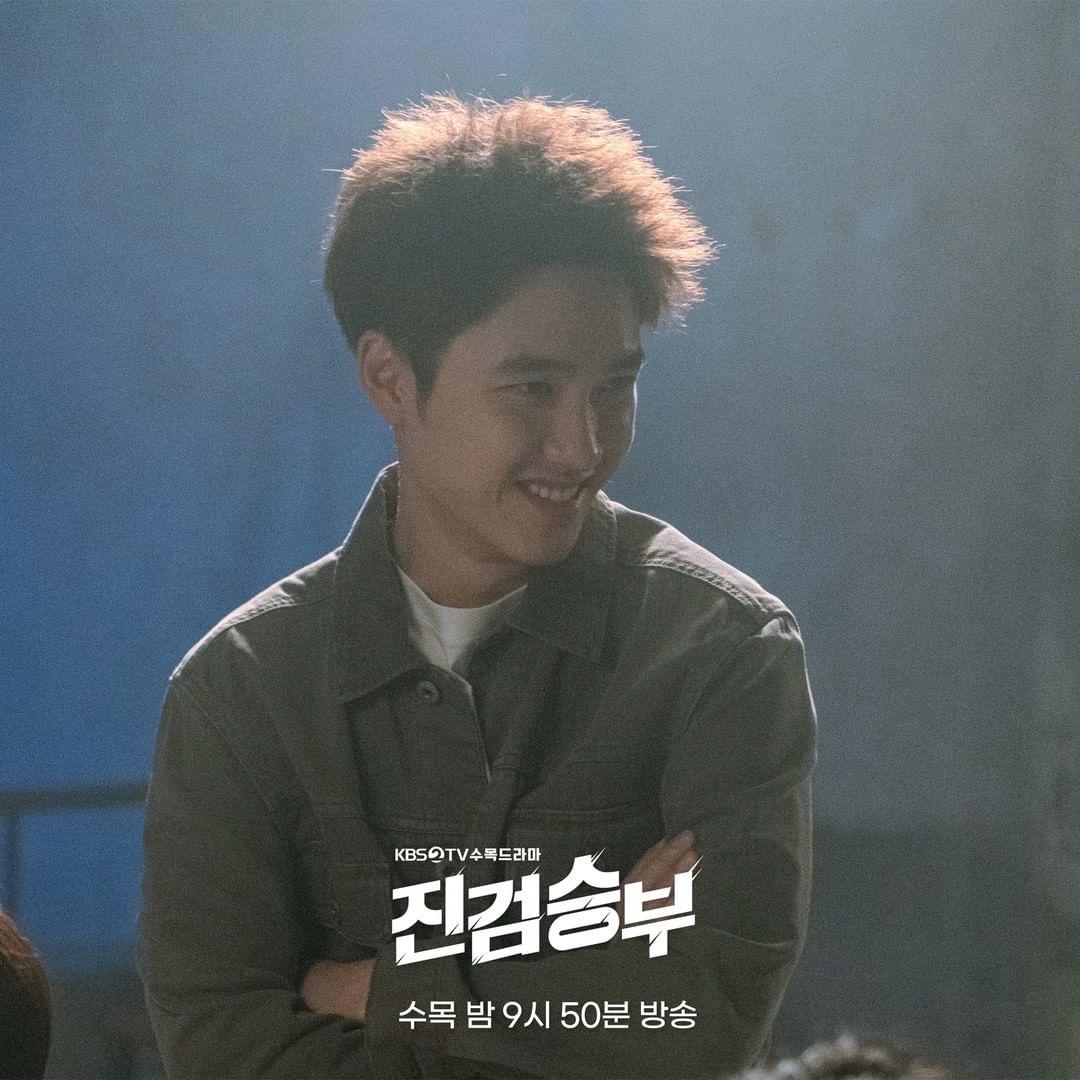 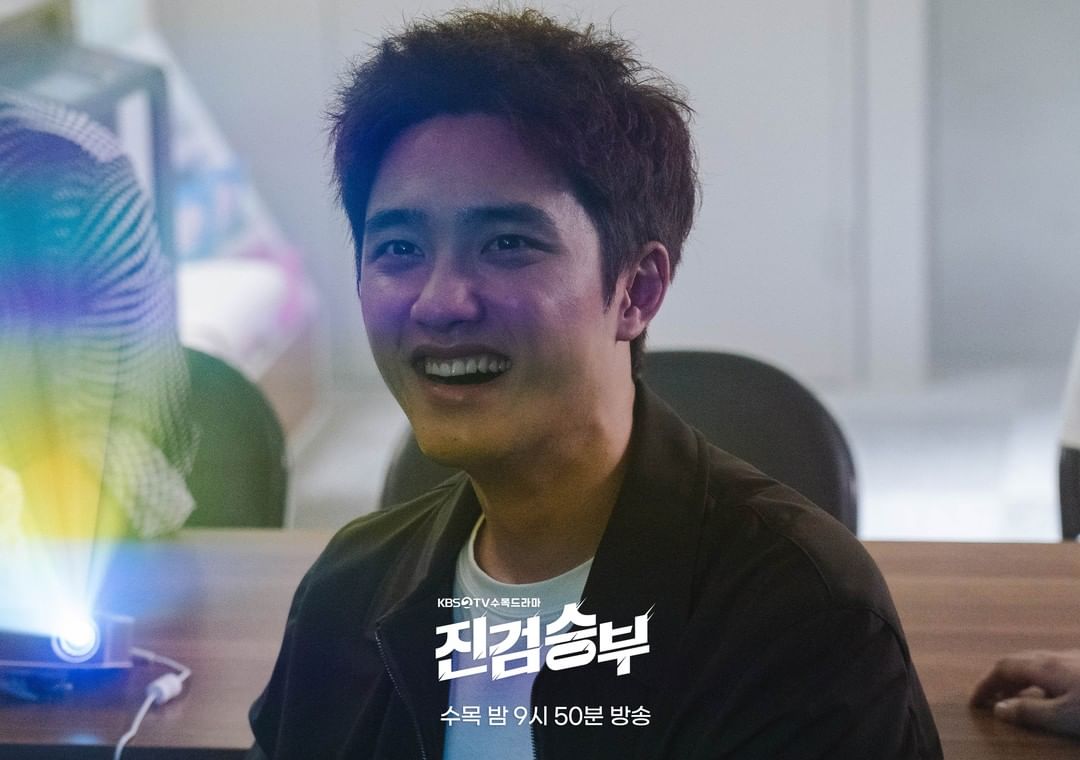 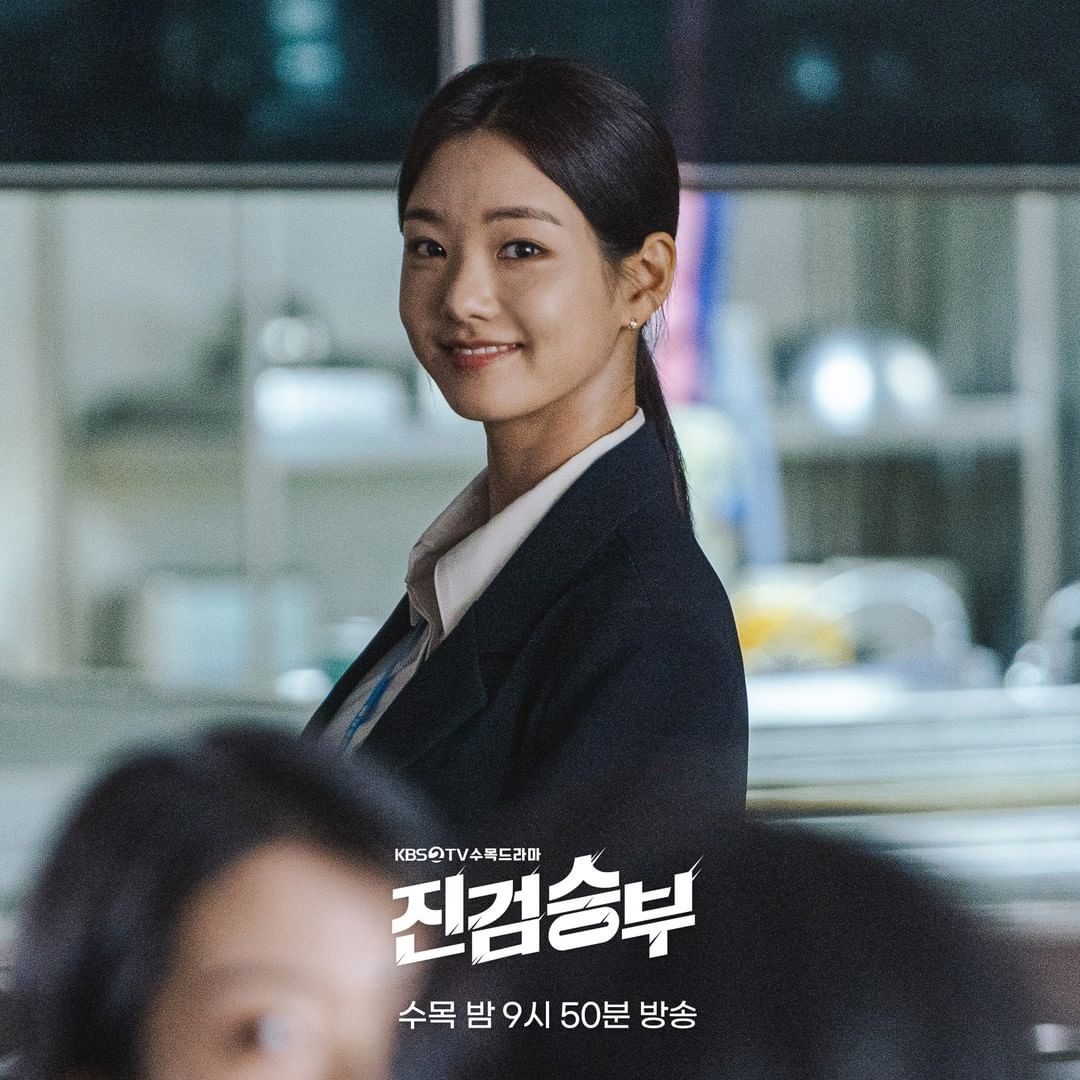 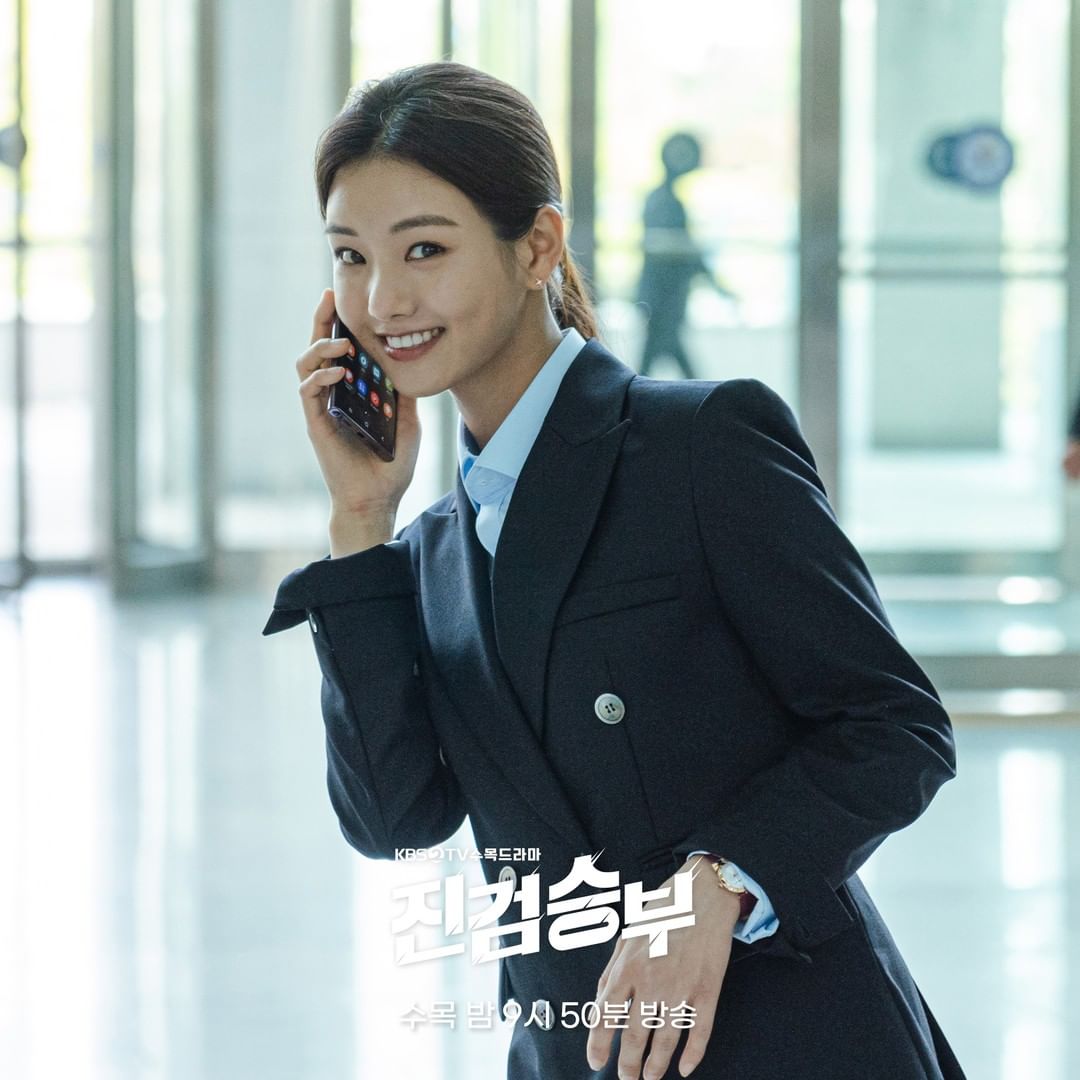 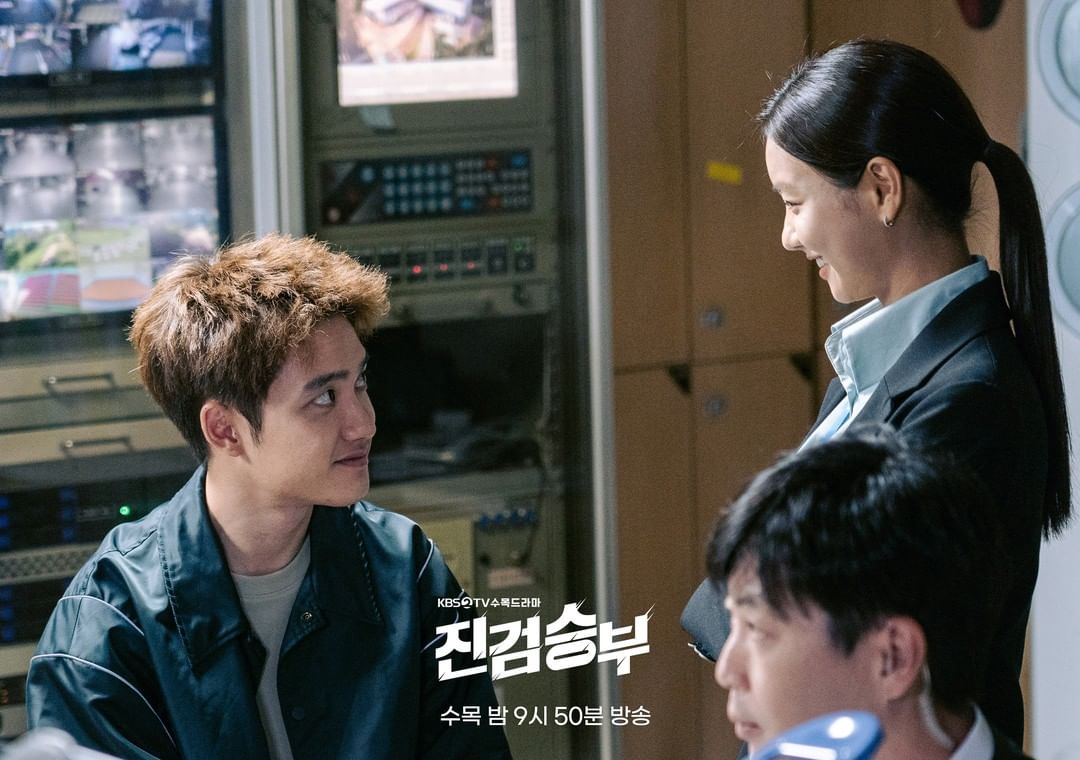 Ha Jun portrayed Oh Do Hwan, an ambitious prosecutor who ultimately shocked the viewers by becoming Jin Jung’s hidden card. He remarked, “I think six months have passed by really quickly. I’m relieved but also very sad. Filming for ‘Bad Prosecutor’ was very fun and the atmosphere was really good, so I’m grateful that many viewers seem to have known that.”

Kim Sang Ho showcased funny banter and adorable father-son chemistry with Jin Jung as Park Jae Kyung. He remarked, “I used to film in short-sleeved clothes, but so much time has gone by that we’re now wearing long johns and padded jackets. It made me so happy that I received a lot of compliments even while walking down the streets because so many people loved the drama.” He sweetly ended with, “I hope you and your loved ones will always be happy too.” 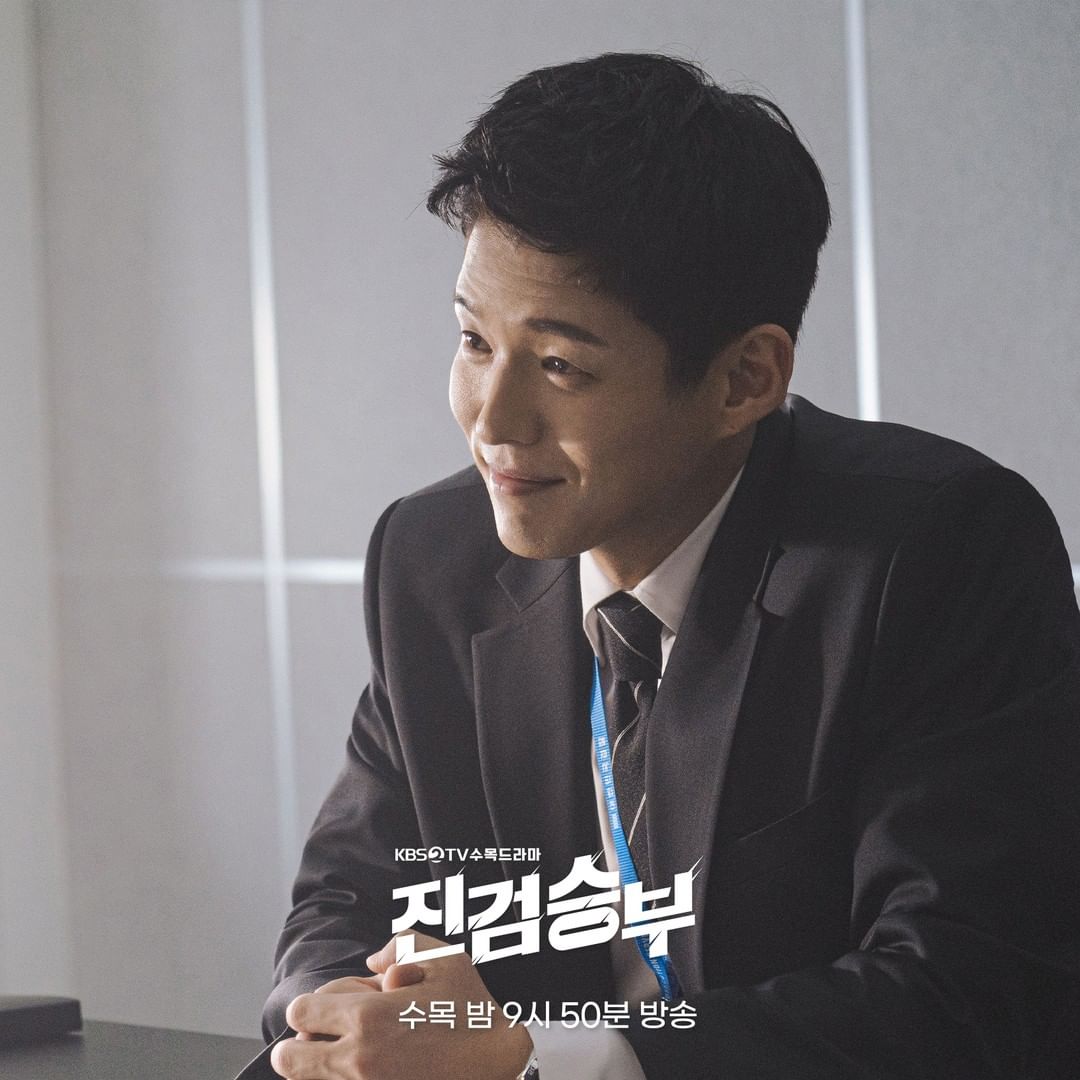 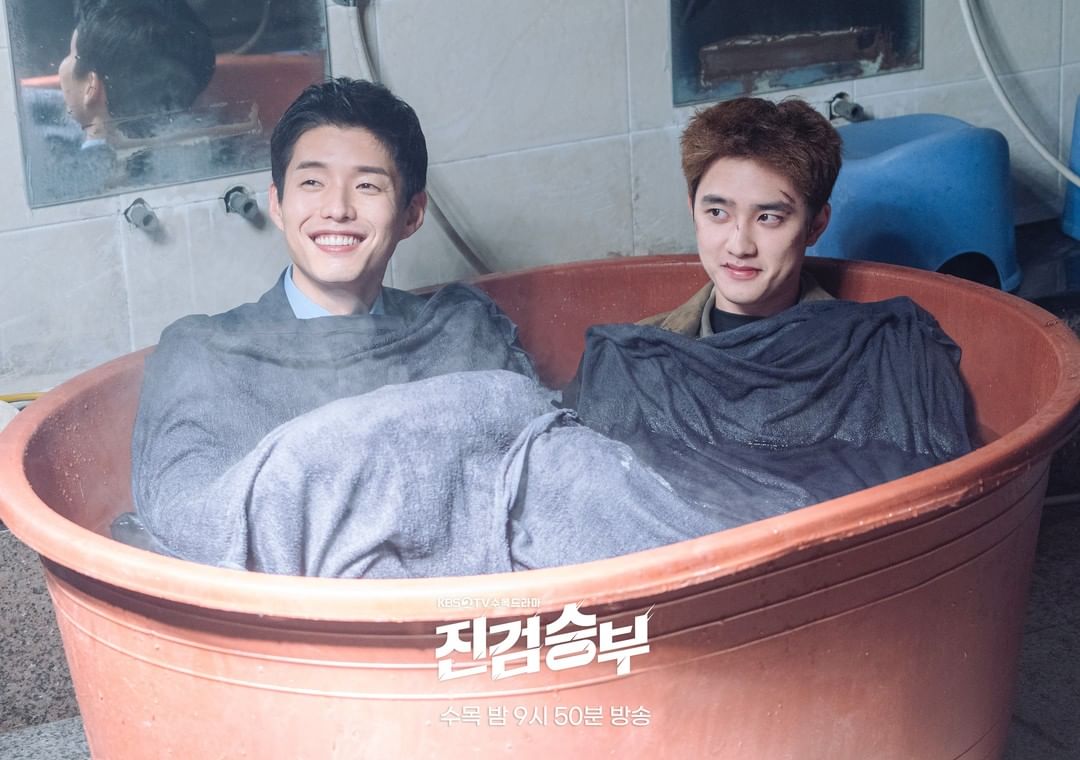 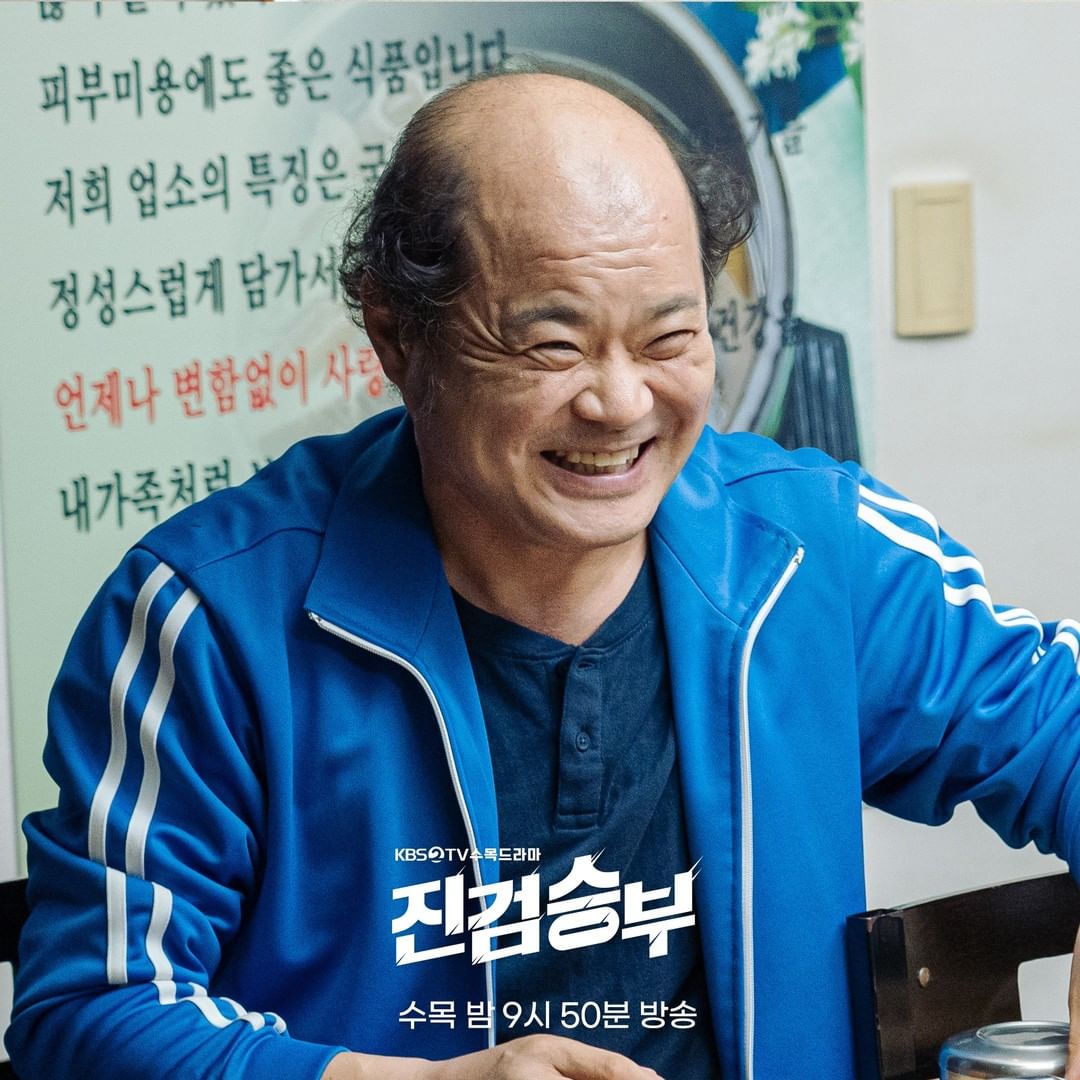 Lee Si Eon, who played the clumsy hacker Go Joong Do, said it saddened him to say goodbye to the character. Despite his own sadness, Lee Si Eon did not fail to bring laughter to viewers with his endearing messages for his character, sharing, “Joong Do, you have to live well! Don’t trick people and live kindly.” He ended his comment saying “Thank you so much for loving ‘Bad Prosecutor.'”

Joo Bo Young played the charismatic Baek Eun Ji, and warmly thanked viewers saying, “Thank you so much for loving the many characters in ‘Bad Prosecutor.’ We started filming in early spring and now winter is approaching. Please be careful not to catch a cold in this cold weather, and please continue to support me in the future too. Thank you.”

Yeon Jun Seok, who played Jin Jung’s faithful investigator and friend Lee Chul Ki, expressed his sorrow for the end of the series, commenting, “I think the most memorable part to me was the fact that I was able to meet such good staff and actors, and work in a truly pleasant environment. That’s also what made me the most sad [about leaving].” 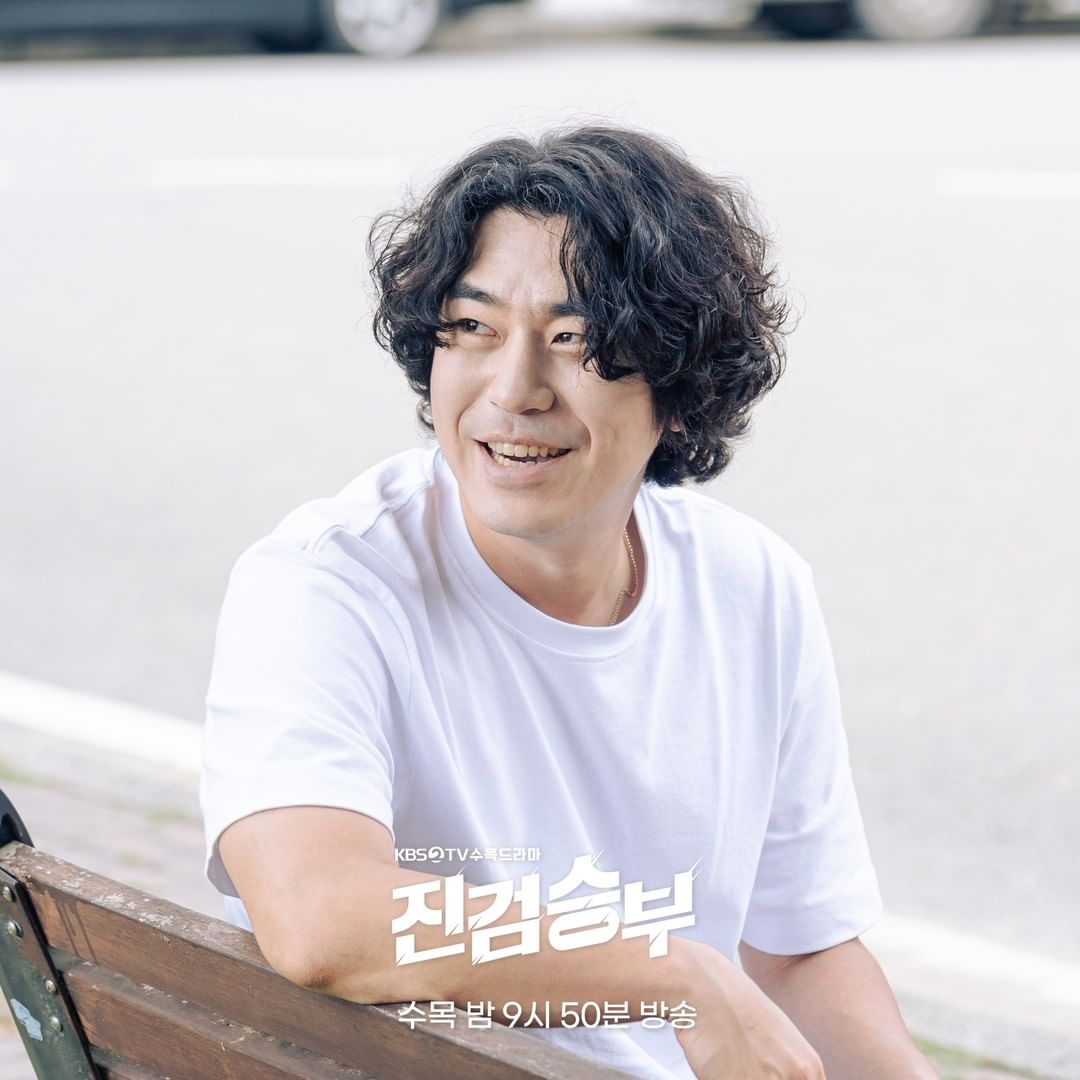 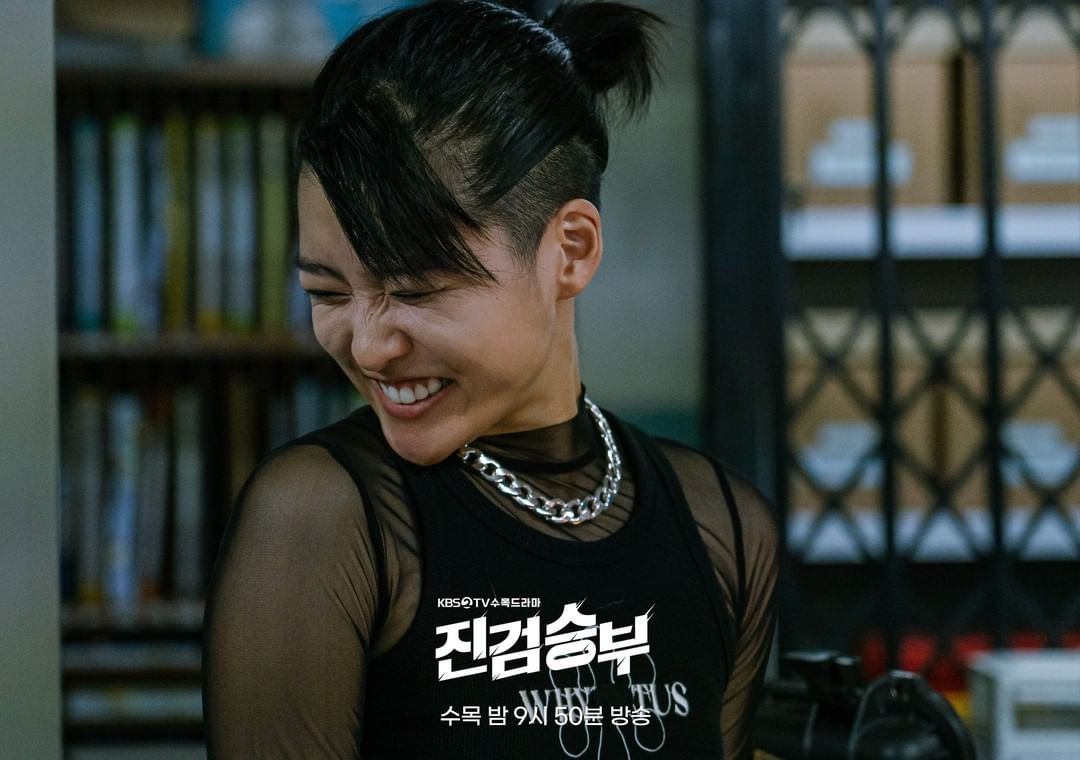 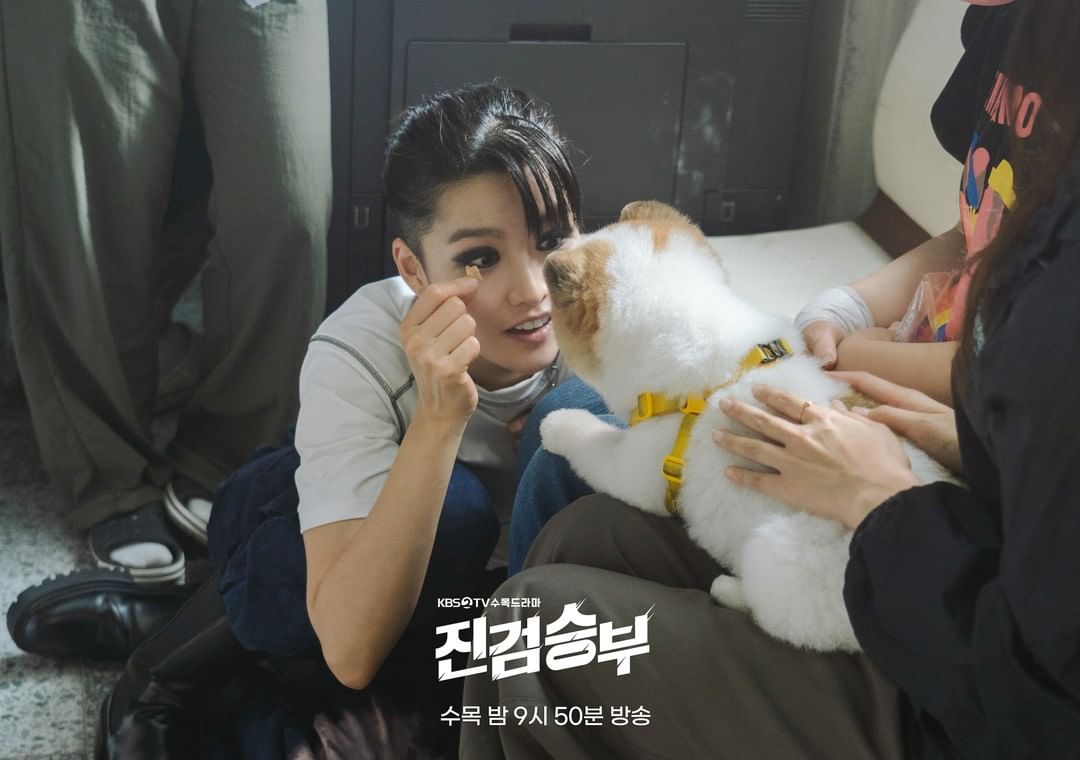 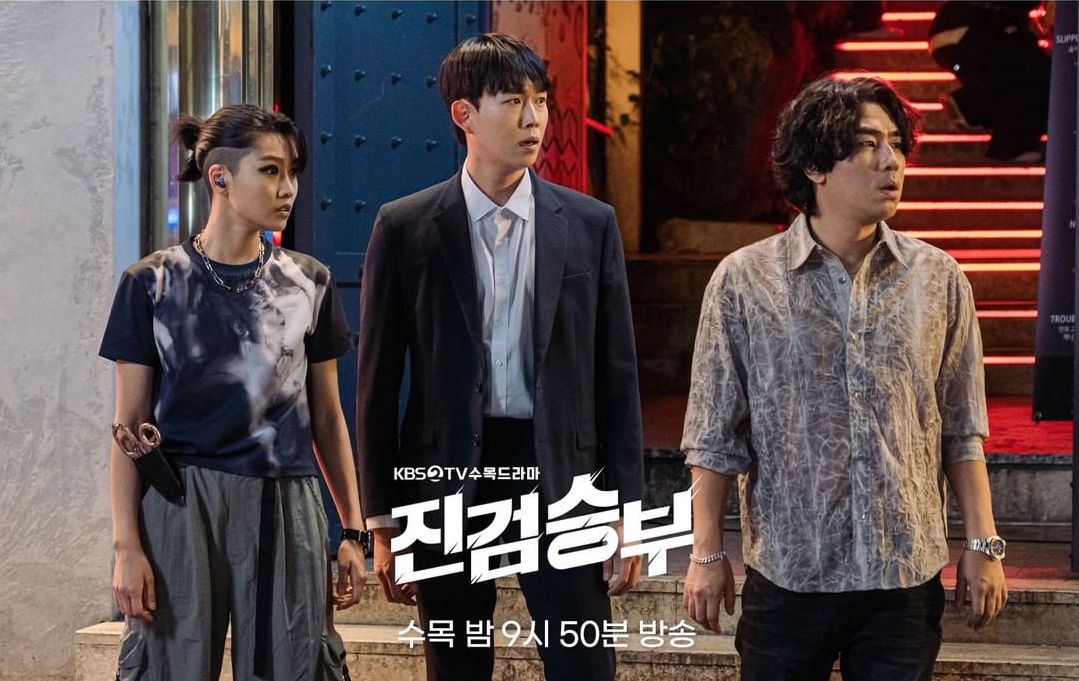 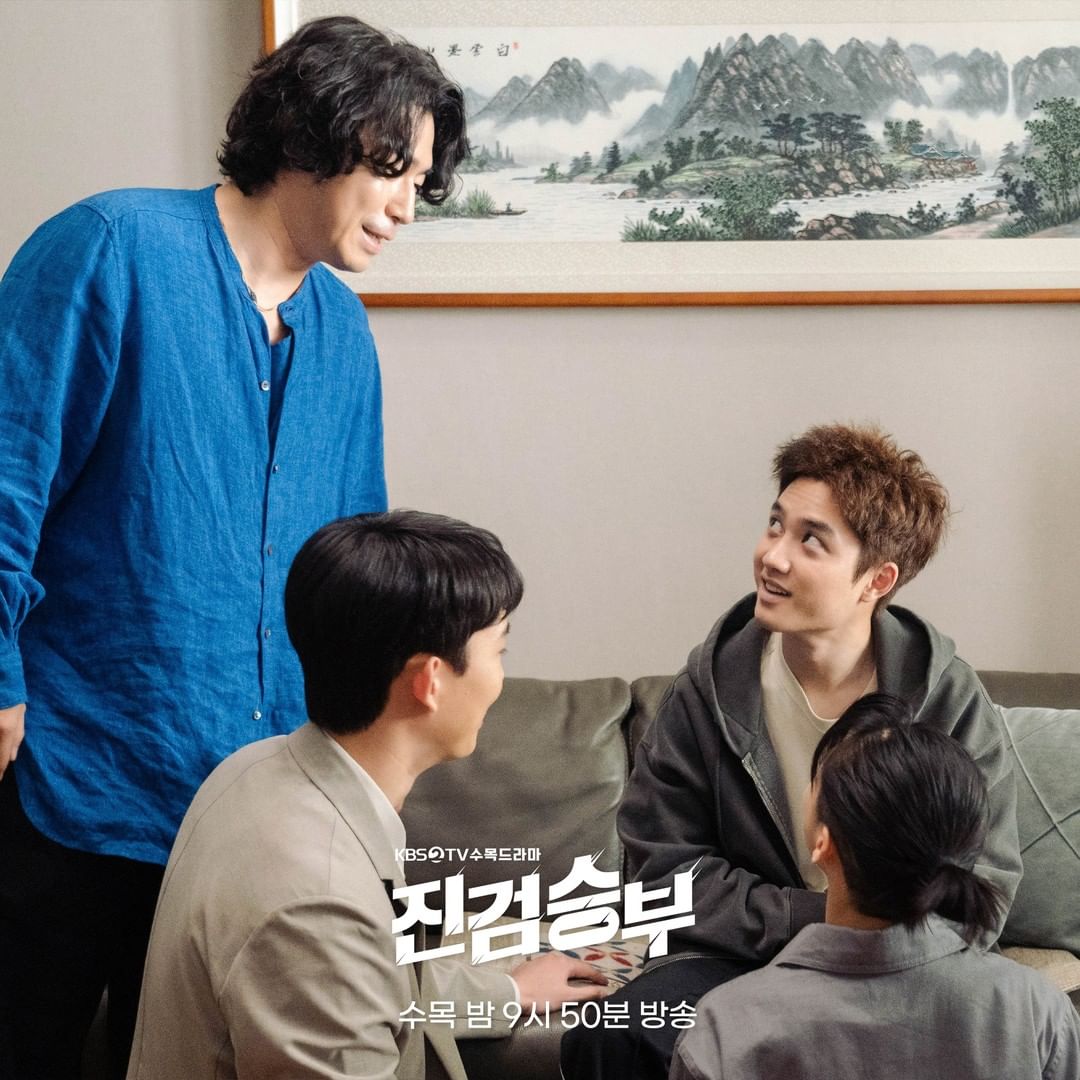 Finally, the drama’s producers shared, “We would like to thank all the actors and staff who passionately gave their all throughout the filming of ‘Bad Prosecutor,’ and to all the viewers who have watched ‘Bad Prosecutor’ until its final episode.”

Are you sad to be saying goodbye to “Bad Prosecutor”? Share your thoughts with us in the comments!

Binge-watch all of “Bad Prosecutor” with subtitles here: