Previously on “Three Bold Siblings,” Kim So Rim (Kim So Eun) and Shin Moo Young (Kim Seung Soo) bonded over their mutual love of stationery. Although they initially met as pilates instructor and student, the two quickly became friends as they got to know each other on a more personal level.

In newly released stills from the drama’s upcoming episode, Kim So Rim and Shin Moo Young share a meal together at Today’s Curry. Notably, the pair looks as though they’re dressed up for a night out, raising the question of how they wound up having dinner together.

Shin Moo Young appears significantly more cheerful than before as he gazes at Kim So Rim, hinting at the change in his feelings towards her. Meanwhile, the shy smile of contentment on Kim So Rim’s face suggests that spending time in Shin Moo Young’s company has cheered her up amidst the aftermath of her bad breakup. 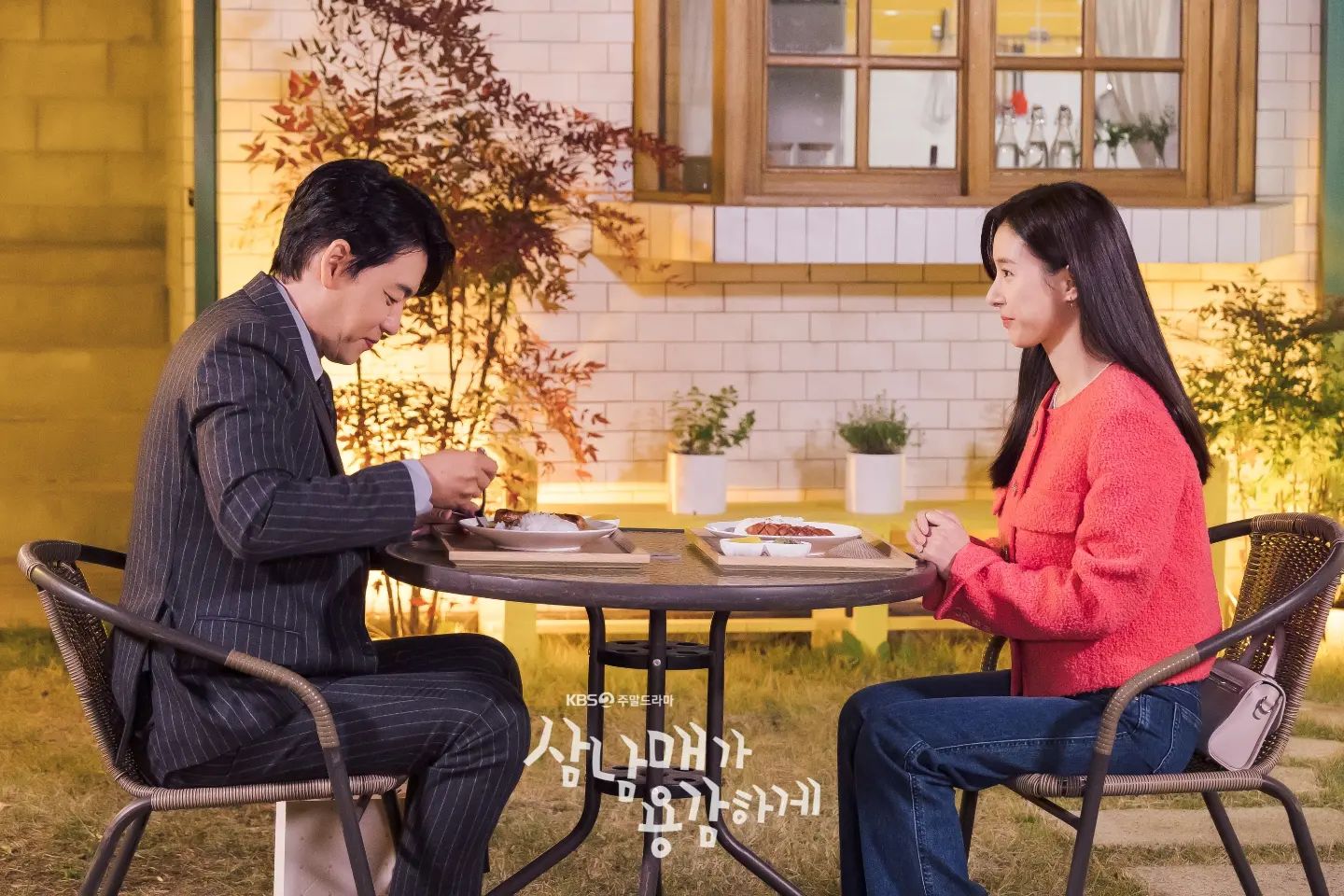 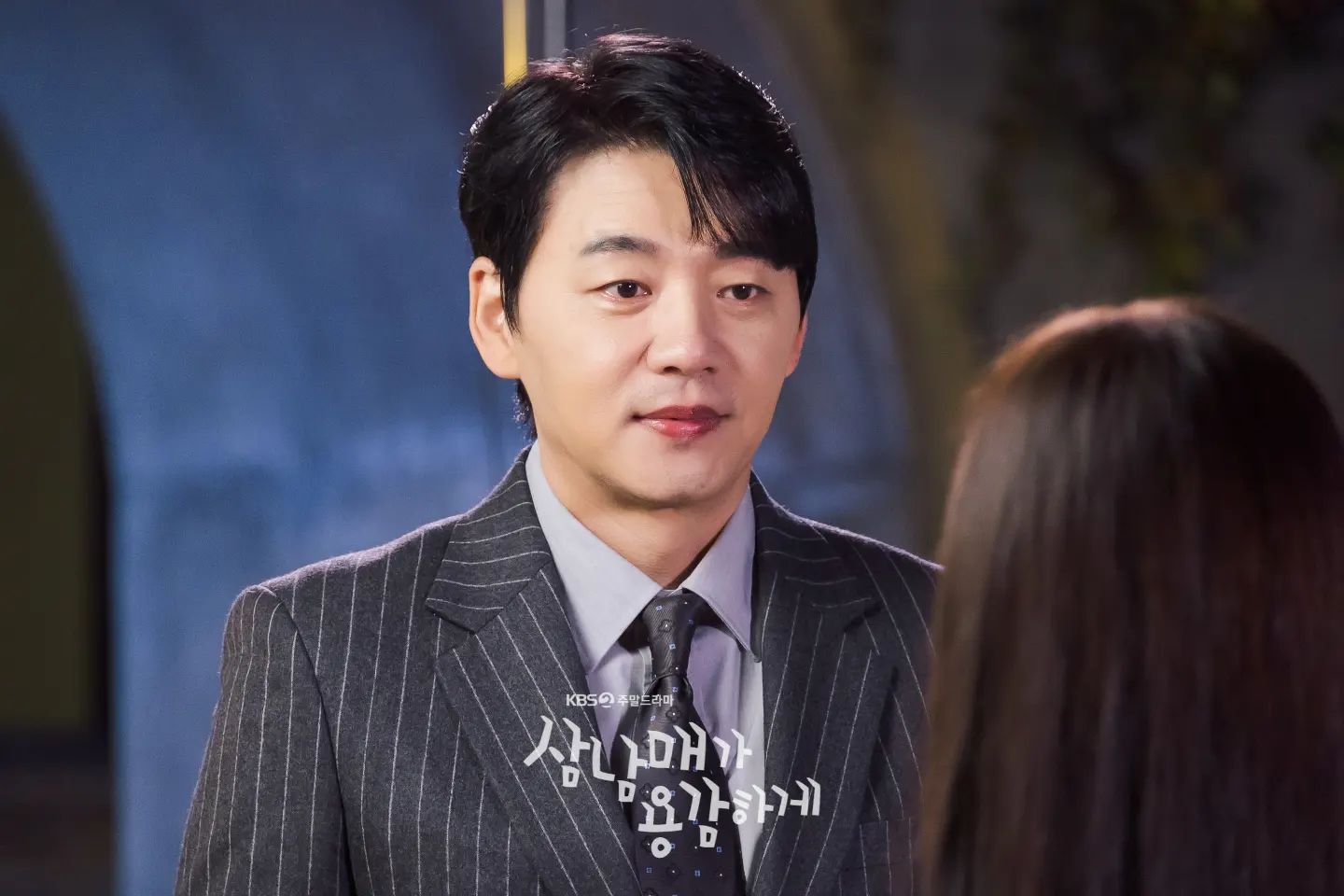 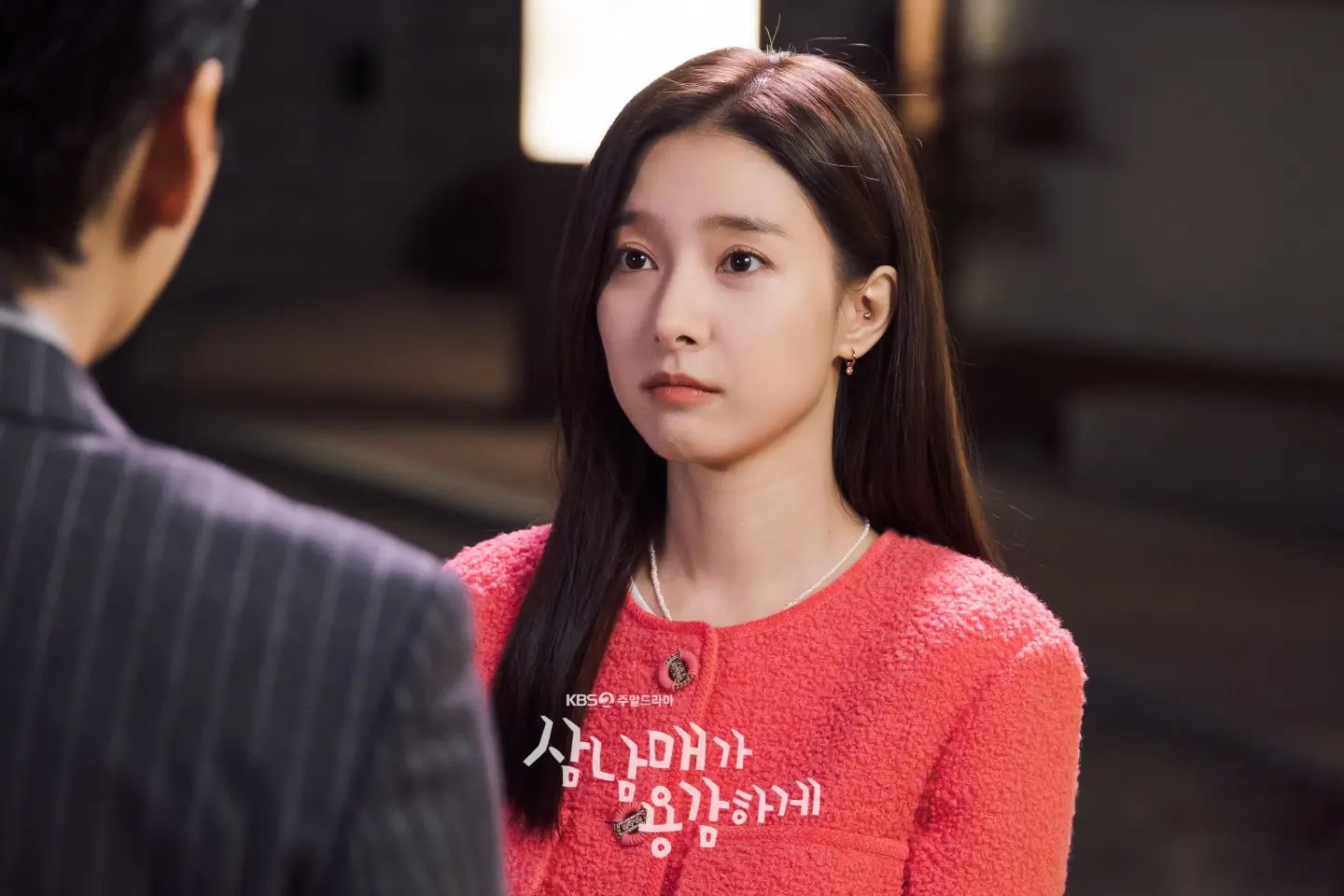 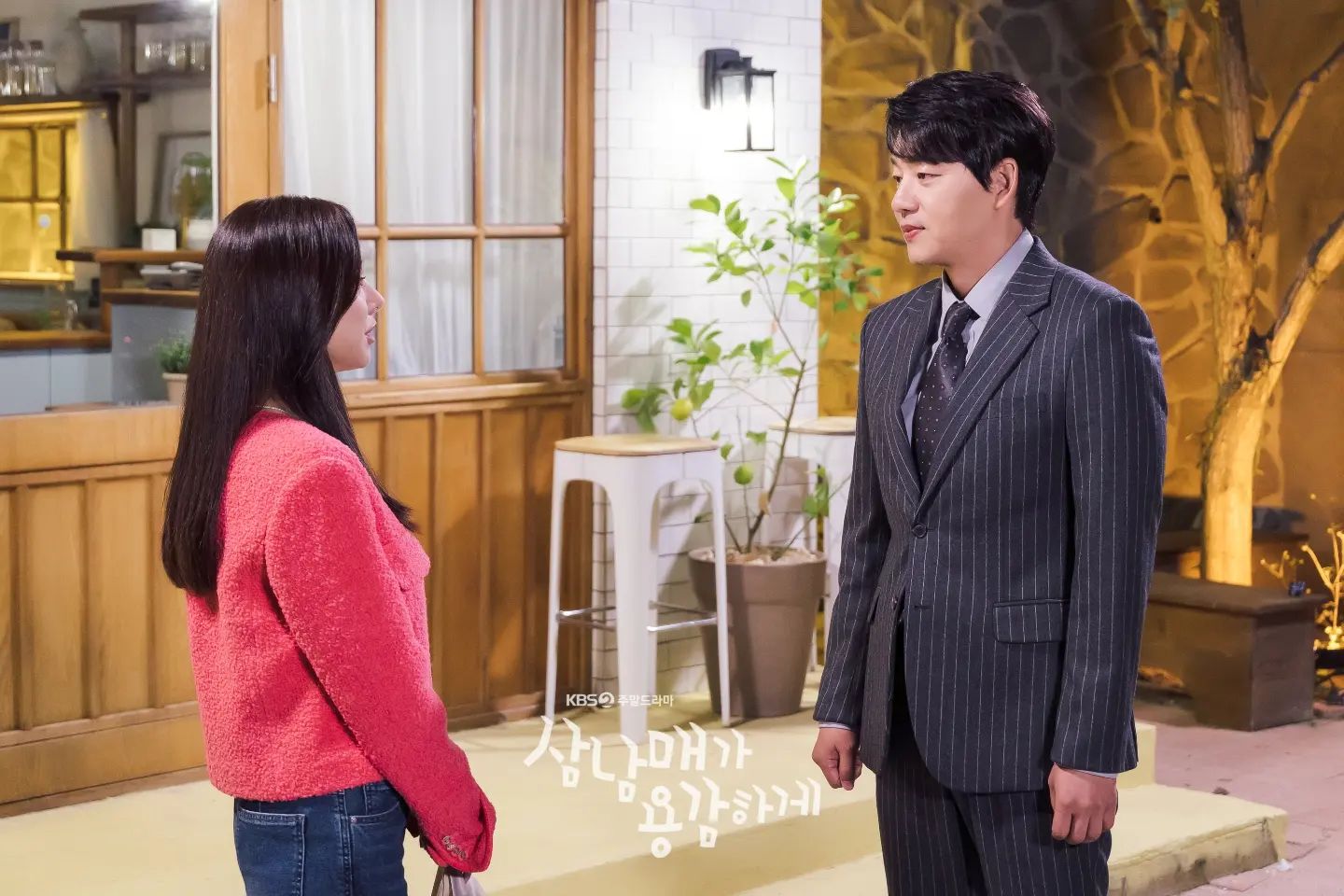 “Please keep an eye on what kind of relationship develops between Shin Moo Young and Kim So Rim, who both like cutesy stationery products,” teased the drama’s producers. “We also ask that you take an interest in how the two people, who met as teacher and student, ended up eating dinner together.”

To find out how the relationship between the two characters evolves, tune in to the next episode of “Three Bold Siblings” on November 12 at 8 p.m. KST!