Ahn Jae Wook will make a life-changing decision on the next episode of JTBC’s “The Empire”!

Previously on “The Empire,” the once-loving relationship between Na Geun Woo and his stepson Han Kang Baek (Kwon Ji Woo) took a drastic turn for the worse after the death of Hong Nan Hee (Joo Se Bin).

However, in newly released stills from the drama’s upcoming episode, the two men share a moment alone for the first time in a long while. During a serious conversation at a cemetery, Han Kang Baek will finally reveal what he knows about Hong Nan Hee’s murder, which leads the previously undecided Na Geun Woo to make up his mind to do his fatherly duty by protecting his stepson however he can.

Initially, Na Geun Woo tries to help Han Kang Baek by tossing out questions that the police will ask him during his interrogation. However, things soon get more emotional as Han Kang Baek winds up pouring his heart out in the rain, seemingly uncaring as to whether he gets drenched or not.

Not only will Han Kang Baek indirectly reveal that he was aware of the relationship between Na Geun Woo and Hong Nan Hee, but he will also confess what happened on the day of her death—and open up about the guilt he feels as a result. After hearing what his stepson has to say, Na Geun Woo will finally realize with certainty what he needs to do. 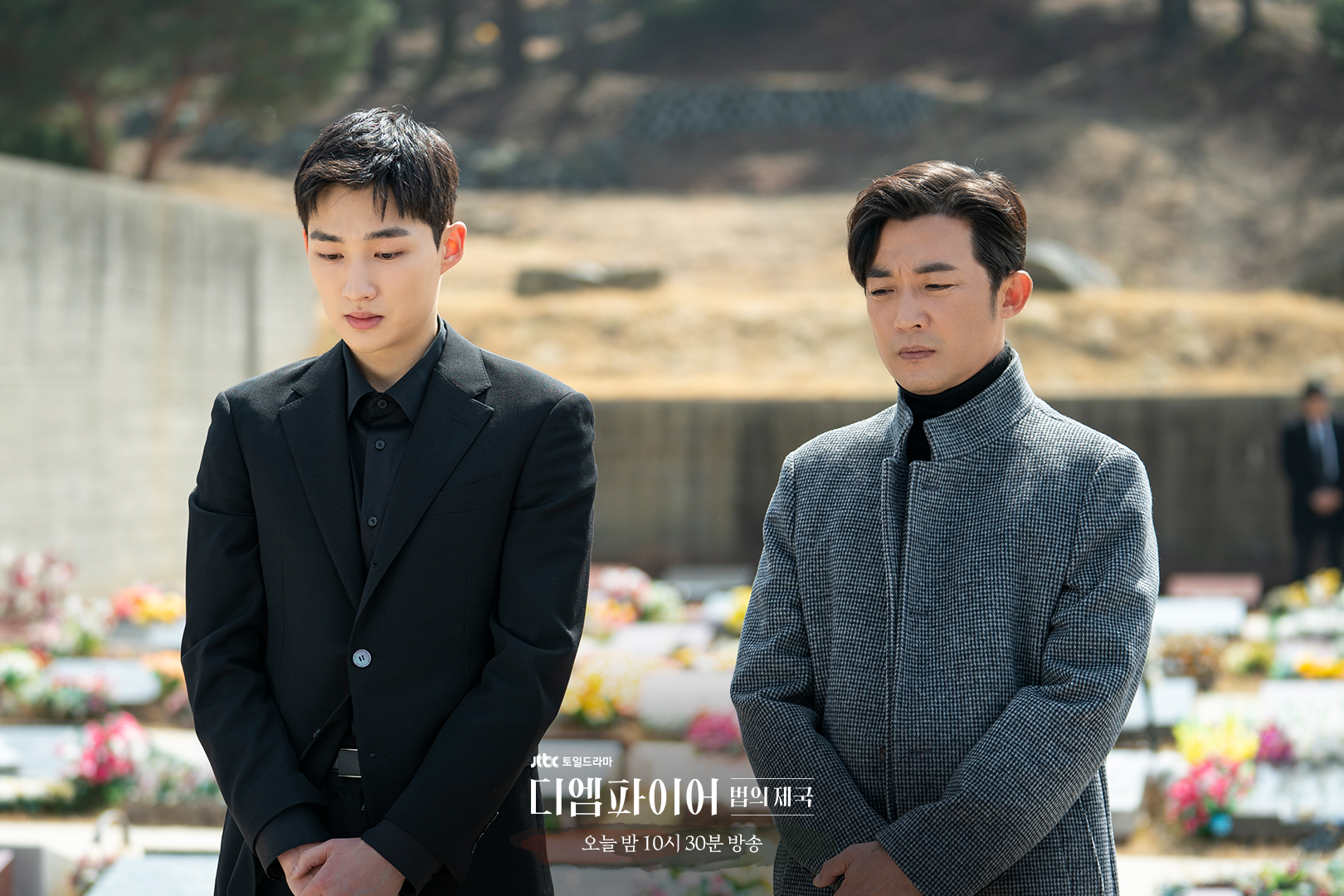 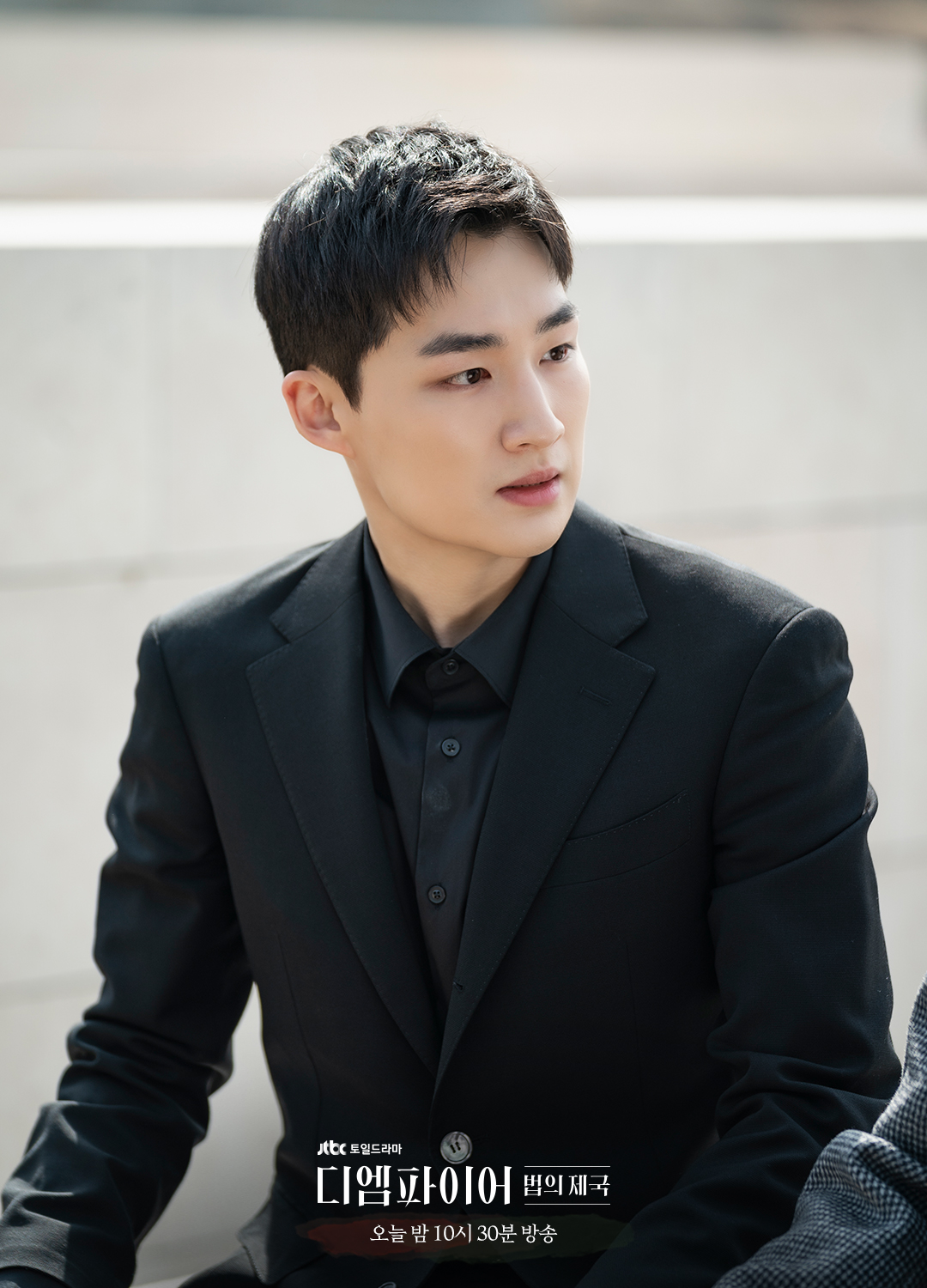 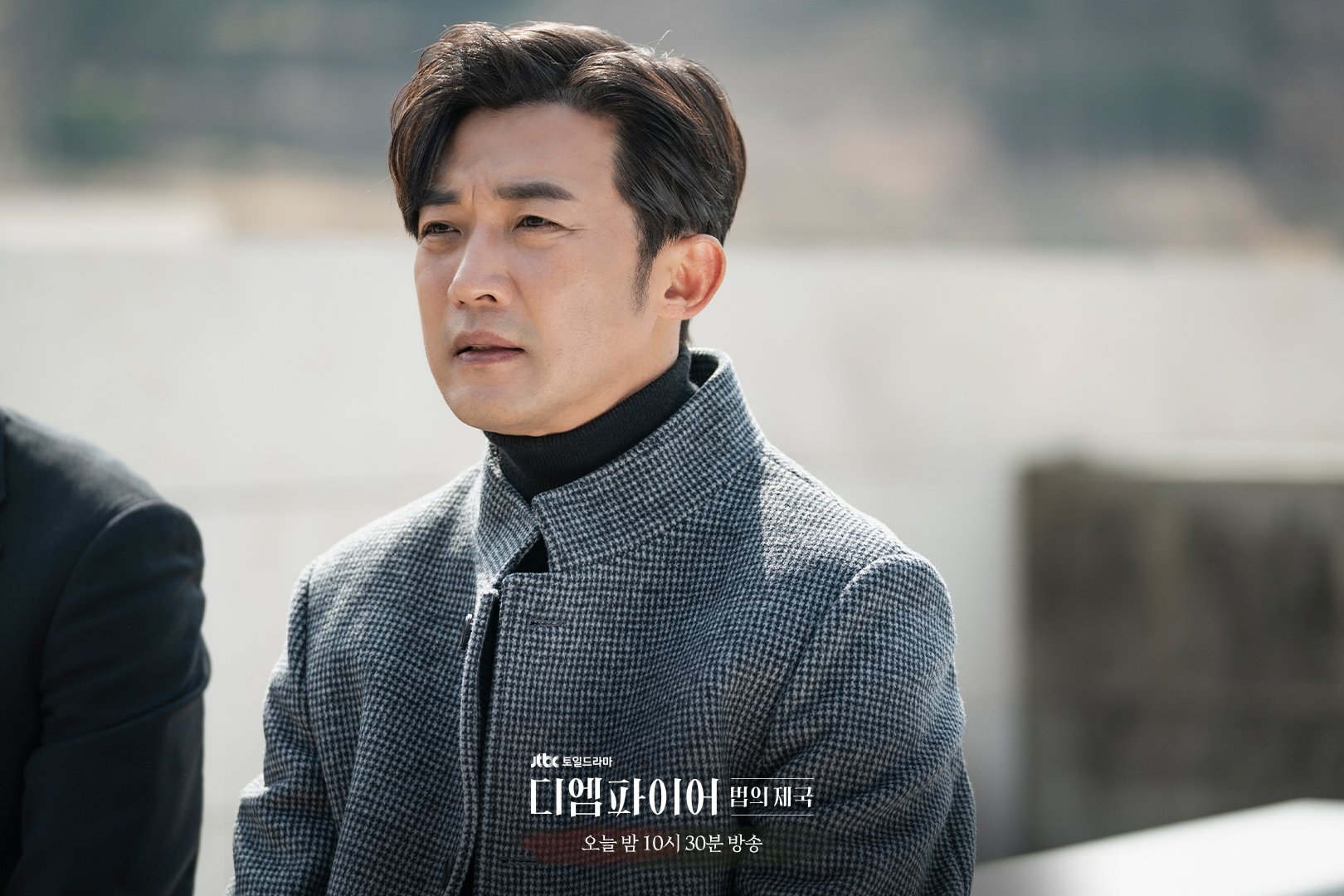 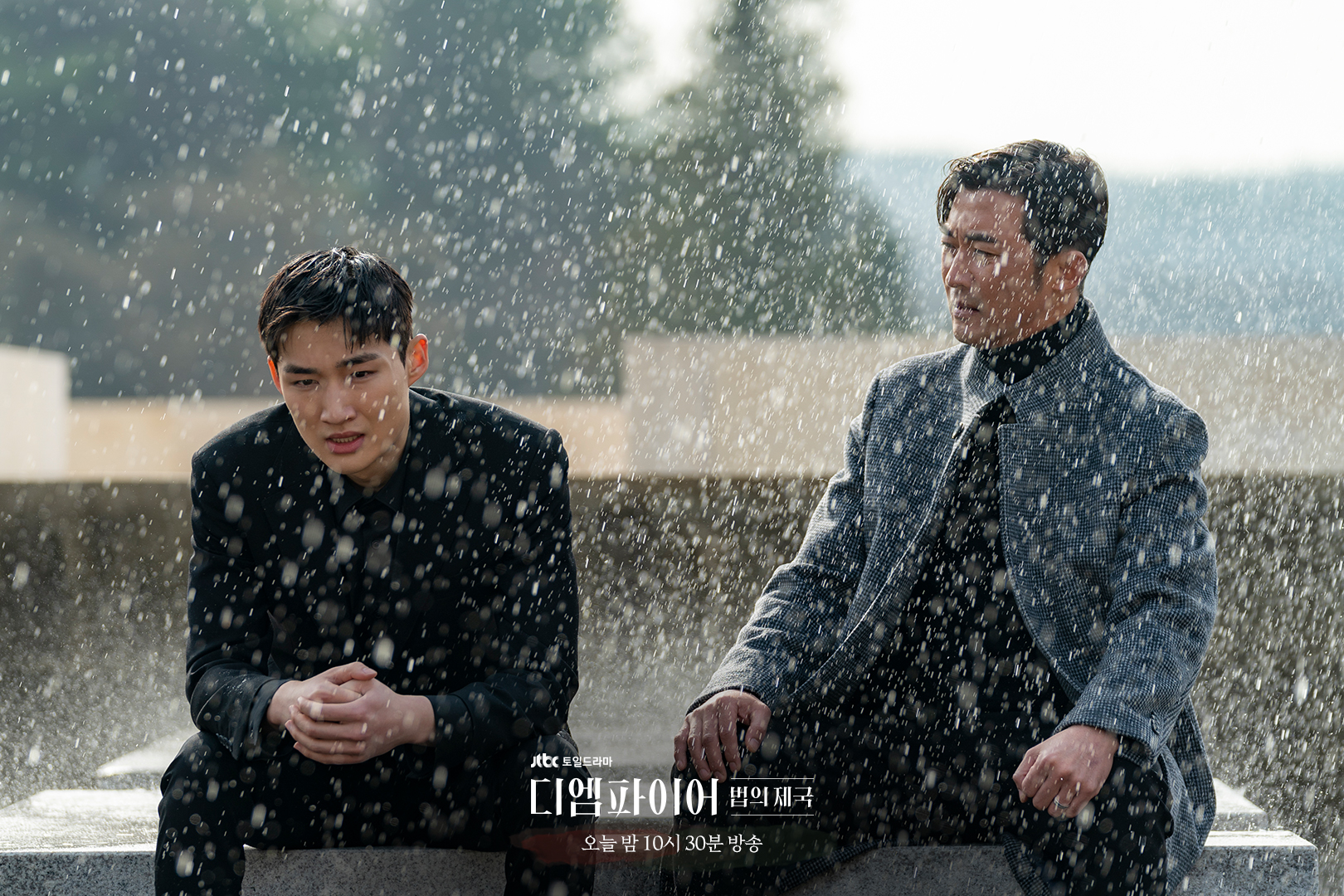 To find out what happened the day Hong Nan Hee was murdered, catch the next episode of “The Empire” on November 12 at 10:30 p.m. KST!

In the meantime, you can watch all the previous episodes of the drama with subtitles below:

Ahn Jae Wook
The Empire
Kwon Ji Woo
How does this article make you feel?