In the upcoming episode of “Three Bold Siblings,” Kim Geon Woo (Lee Yoo Jin) and Jang Hyun Jung (Wang Bit Na) meet again for the first time in a long while. The two happen to run into one another as doctor and patient when Jang Hyun Jung arrives at Kim Geon Woo’s office for an appointment.

Newly released stills from the episode capture Jang Hyun Jung explaining her symptoms to Kim Geon Woo as she shows him her wrist, on which she’s placed a patch. Meanwhile, Kim Geon Woo listens intently, gazing deeply into Jang Hyun Jung’s eyes as if he doesn’t want to miss a single word. 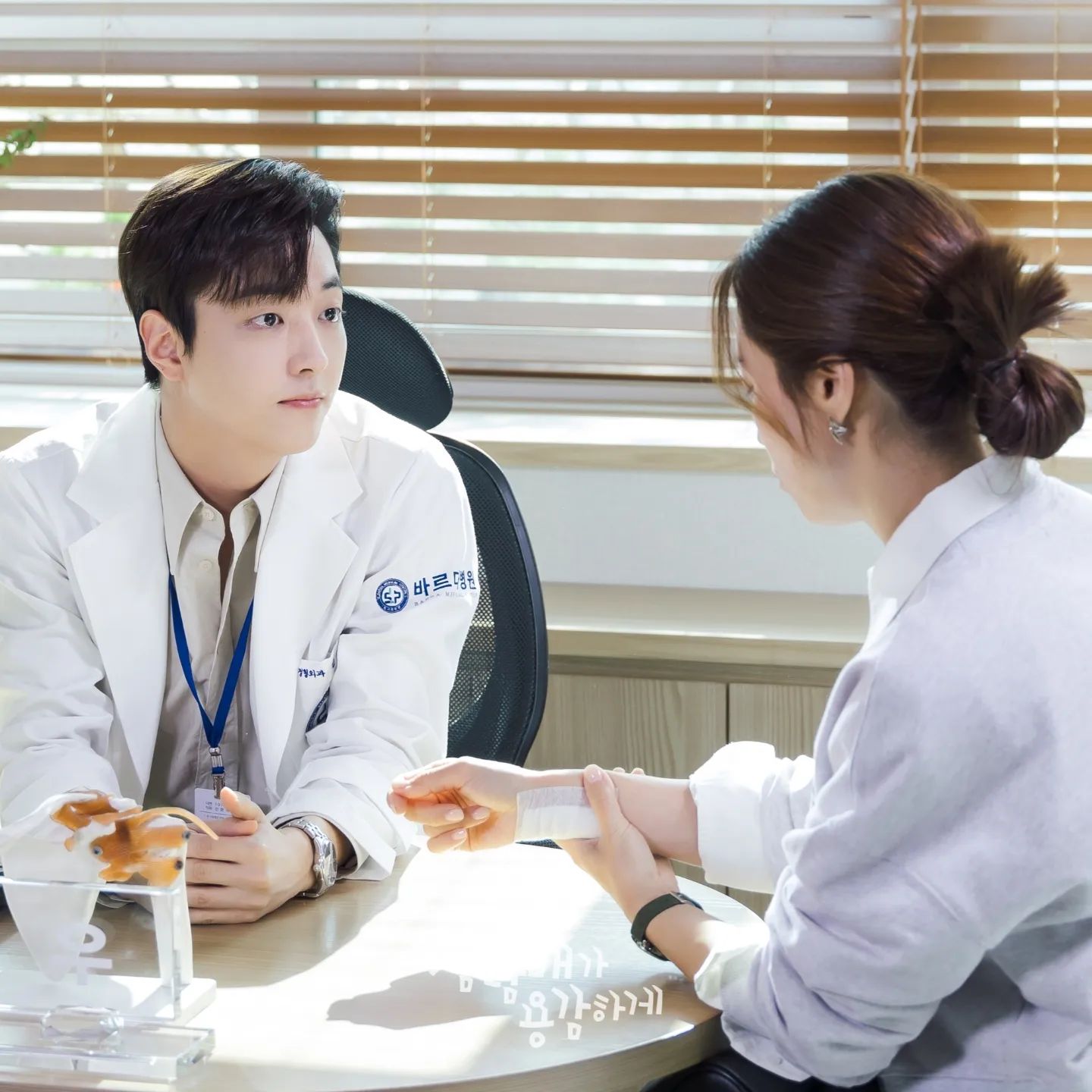 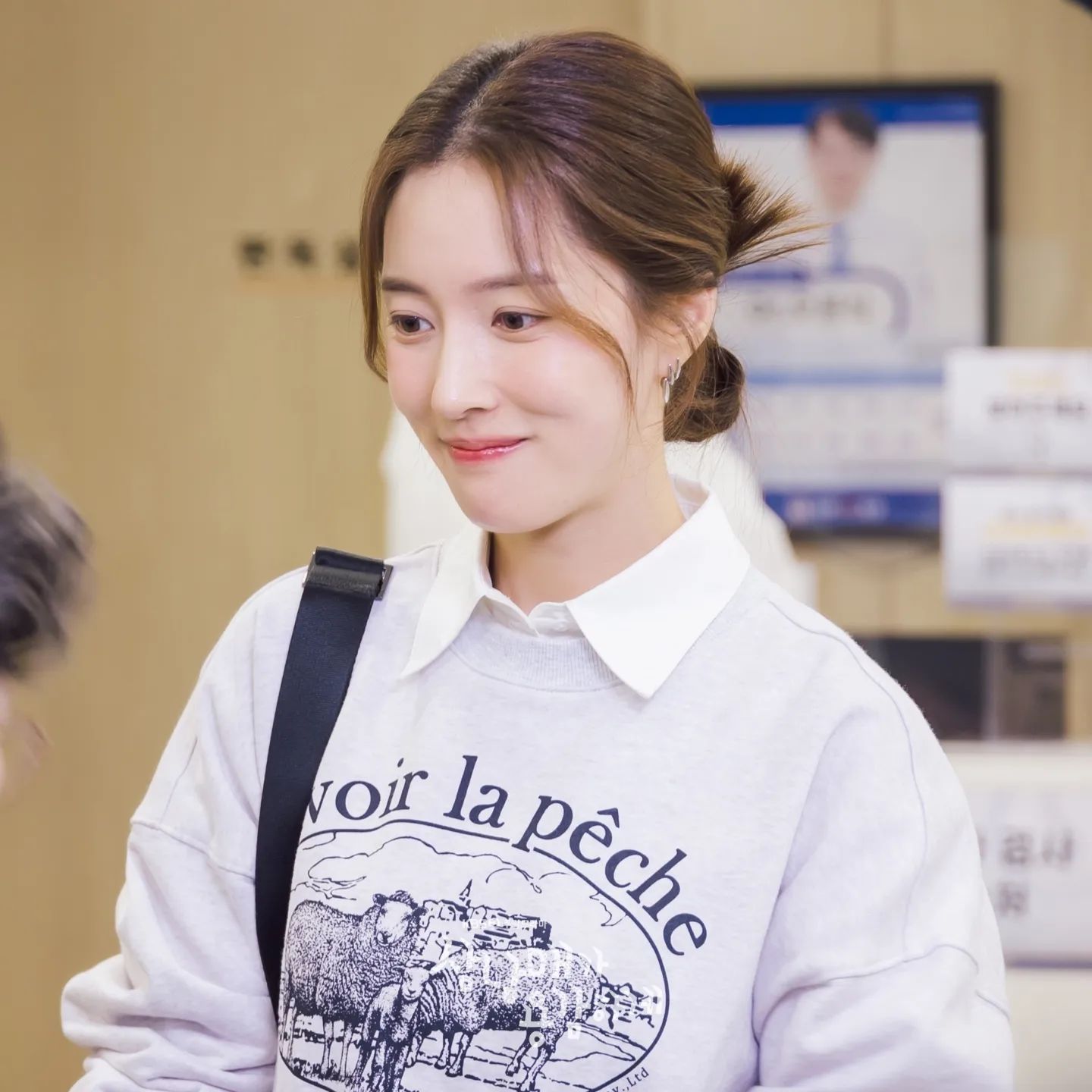 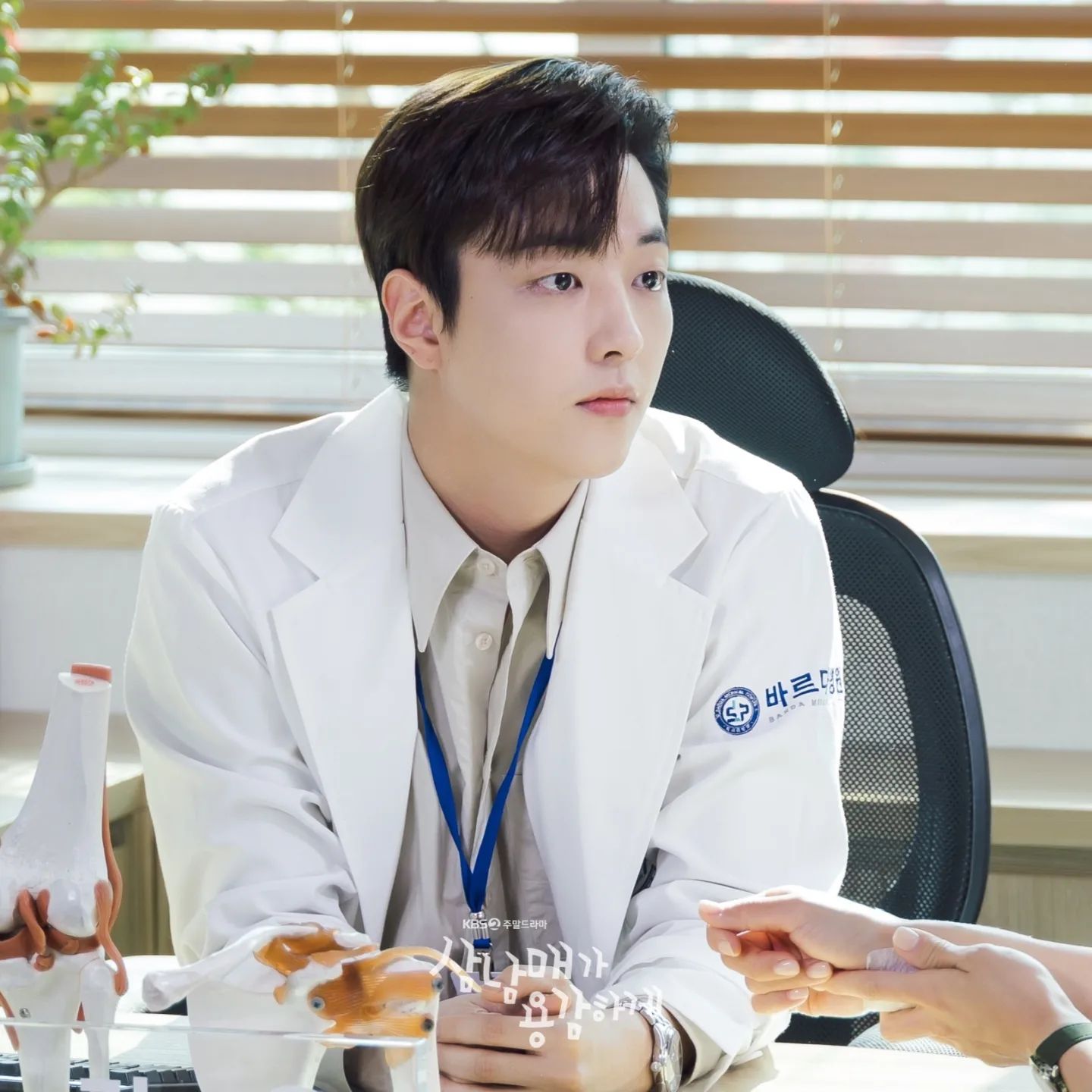 According to the drama’s producers, Kim Geon Woo and Jang Hyun Jung have a lot of history—and it will all be revealed on the next episode.

“Please keep an eye on what kind of events unfold as a result of the coincidental meeting between Jang Hyun Jung, who’s come to the hospital due to wrist pain, and Kim Geon Woo,” they teased. “You’ll have fun trying to figure out what kind of relationship the two of them had in the past while watching.”

To find out exactly what kind of history Kim Geon Woo and Jang Hyun Jung share, catch the next episode of “Three Bold Siblings” on November 12 at 8 p.m. KST!

In the meantime, you can watch all of the drama’s previous episodes with subtitles below: