Seolhyun and Im Siwan have discussed working with each other in “Summer Strike”!

Based on a popular webtoon of the same name, “Summer Strike” is a heartwarming romance drama about people who decide to quit their current lifestyles in the busy city and move to a small town to do nothing, where they’re ultimately able to find themselves. Im Siwan plays Ahn Dae Bum, who is living a life full of unanswered questions as he works as a librarian in a small seaside village named Angok. Seolhyun takes on the role of Lee Yeo Reum, who becomes a full-time employee at the company she has been working at for five years but eventually declares a strike on her own life, quits her job, and just takes one backpack to Angok, where she lives in an empty billiards room.

Seolhyun shared, “I was so excited to hear about the casting of Im Siwan. I felt that he would take on the role of Ahn Dae Bum very well. While filming, he was very considerate of me, made me feel comfortable, and gave me a lot of unique and creative ideas, making each and every scene enjoyable.”

Im Siwan said, “Even before filming, I had a very good impression of her as many of my acting peers and producers who worked with Seolhyun in the past praised her a lot. In fact, when we started to work together, I could feel that she is person who is always bright and pure.”

The new stills that were released along with the actors’ remarks also drew attention. The pure and bright smiles of the two actors make viewers smile as well as if their positive vibes are contagious. Seolhyun shared, “The atmosphere on set was so great that I always looked forward to going on set. It was a filming site where I could feel the love of all the fellow actors and staff members,” making viewers look forward to the positive energy of “Summer Strike” that will penetrate through the small screen. 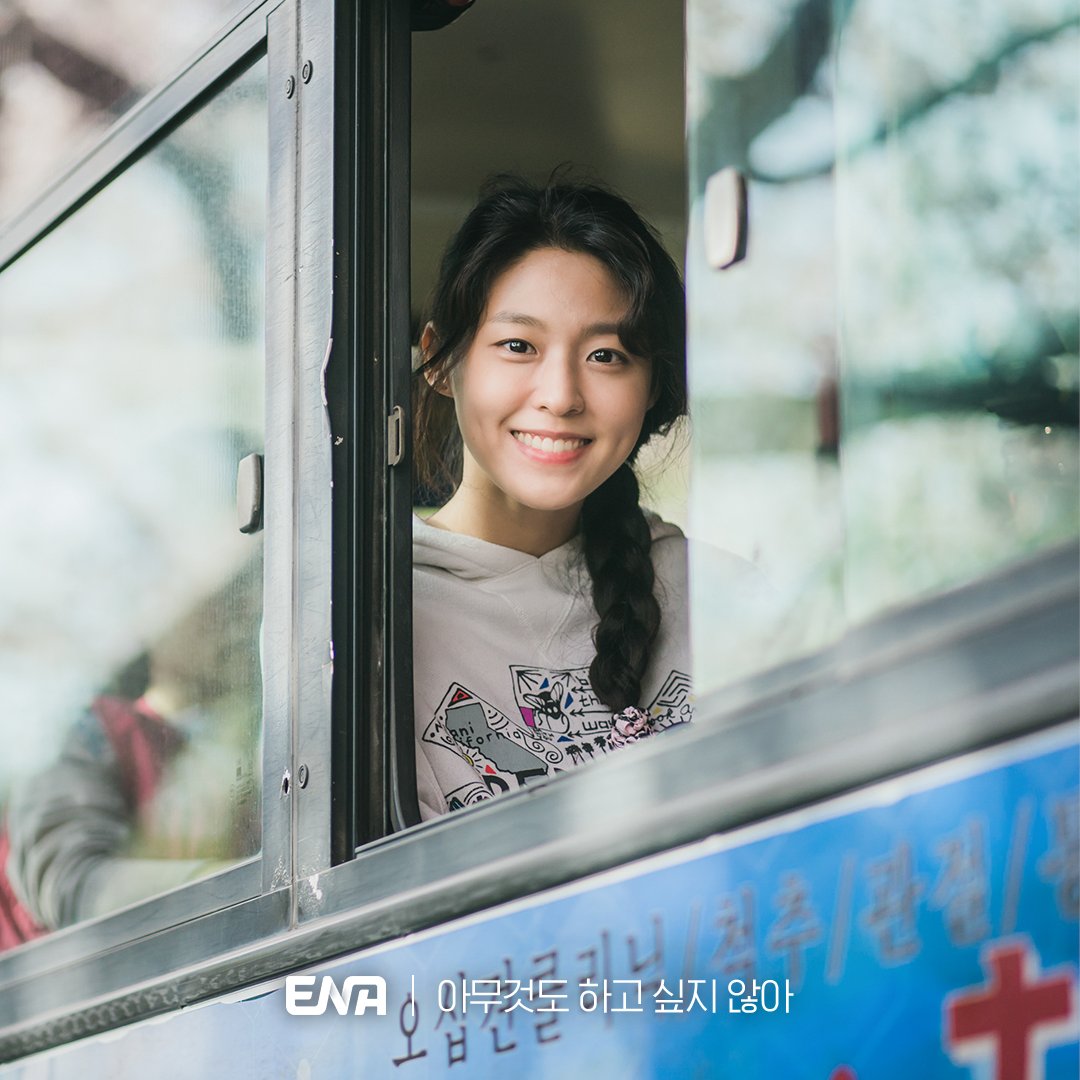 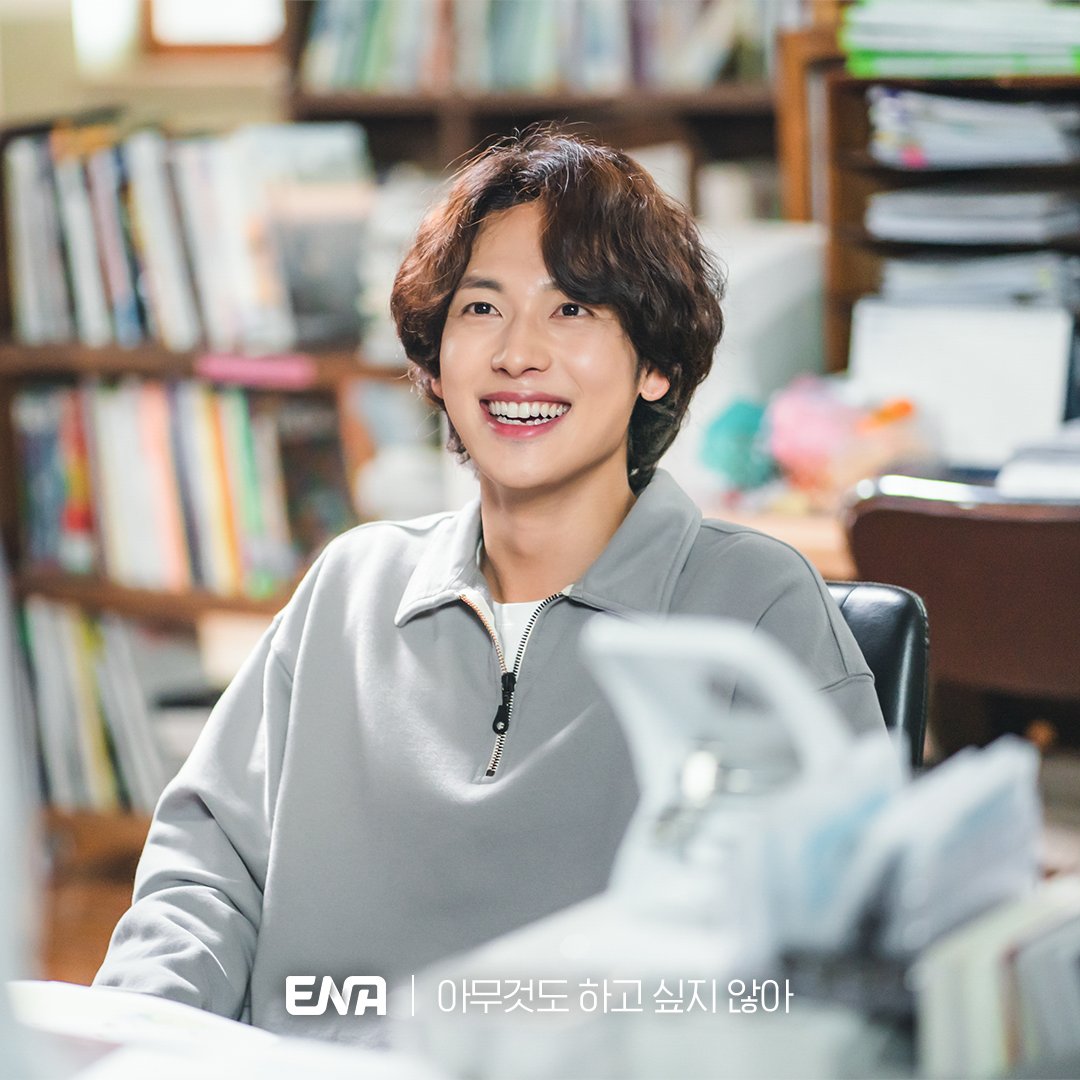 “Summer Strike” will premiere on November 21 at 9:20 p.m. KST and will be available on Viki.

In the meantime, check out a teaser here: