Kim Dong Wook and Jin Ki Joo’s new fantasy drama “You, Whom I Met By Chance” (literal translation) tells the mysterious story that unfolds when a man, who is traveling to the past to find the truth behind a series of murders, meets a woman who is traveling through time to prevent her parents’ wedding. In the midst of their strange and beautiful journey through time, the two get stuck in the year 1987.

Kim Dong Wook plays Yoon Hae Joon, a news anchor who appears level-headed and rather cynical but has a warm and soft inner side, knowing when someone is in need of comfort and willing to wait to give them that comfort. Jin Ki Joo plays Baek Yoon Young, a typical office worker who has to face the harsh realities of the world as she does everything she can to fulfill her duties.

In the newly released individual stills of the two characters, Yoon Hae Joon wears a very serious expression while Baek Yoon Young stares at a point somewhere out of frame looking rather taken aback at whatever she is seeing. 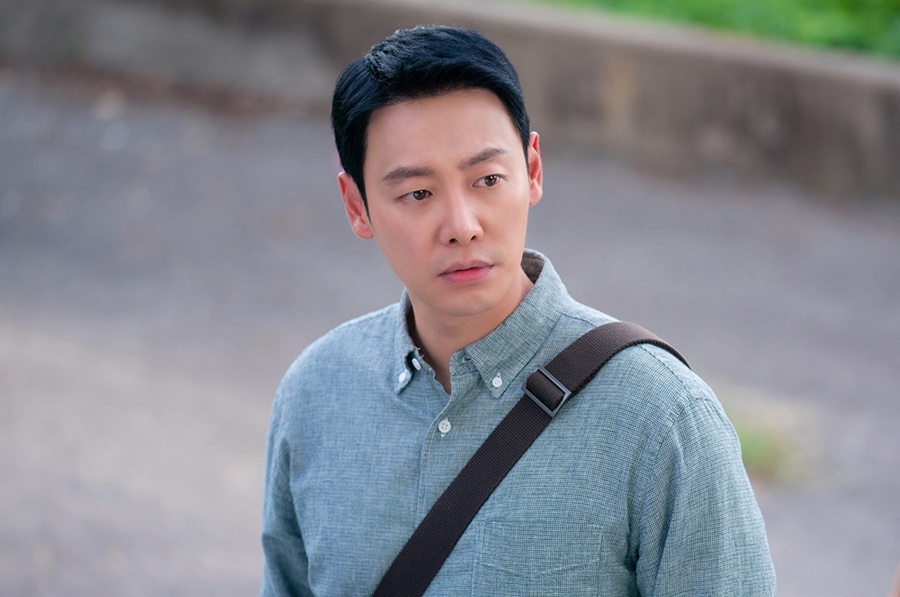 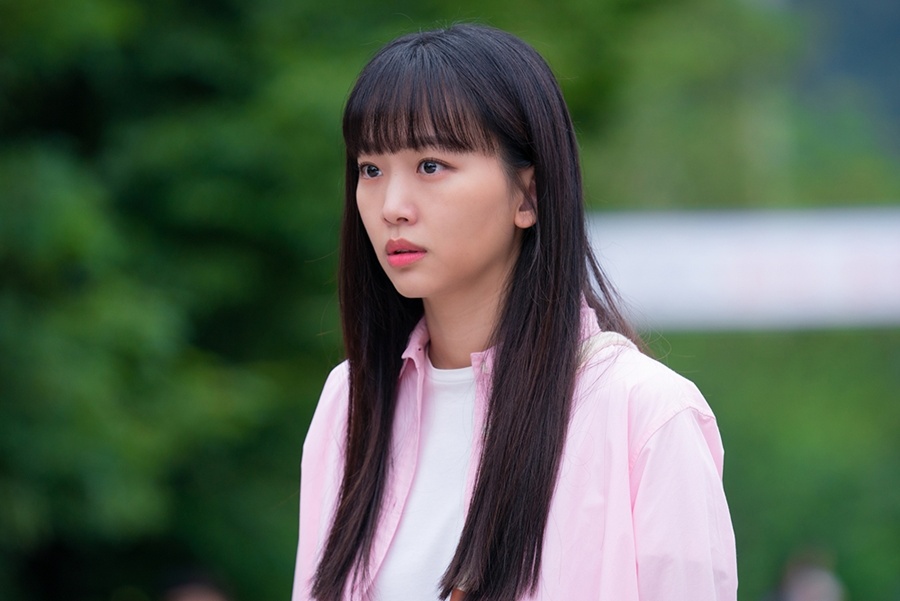 In another shot, the two stand together on a dark night as Baek Yoon Young holds tightly onto Yoon Hae Joon’s arm, the two of them looking serious as they discuss something that must be very important. A glimpse of the chemistry between the actors raises viewers’ excitement and anticipation for the drama. 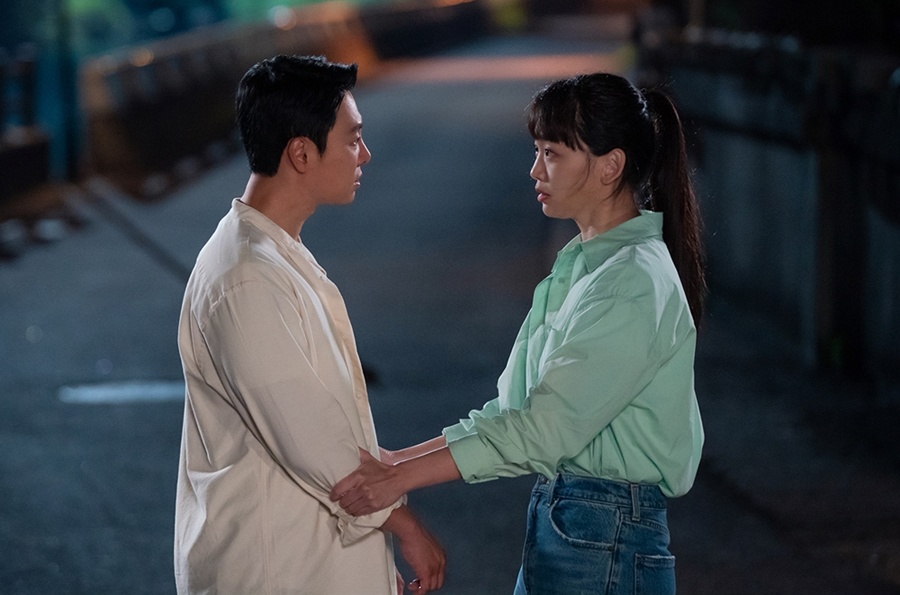 “You, Whom I Met By Chance” is scheduled to broadcast in January 2023.

In the meantime, watch Kim Dong Wook in “Along With the Gods: The Two Worlds”:

Also check out Jin Ki Joo in “From Now On, Showtime!”:

Kim Dong Wook
Jin Ki Joo
How does this article make you feel?