Previously, Park Se Yeon took Yoo Jae Heon, who is pretending to be Ri Moon Sung—Park Se Yeon’s younger brother from North Korea—on a city tour of Seoul. The newly released stills capture the two secretly talking on a bench in the middle of the night. 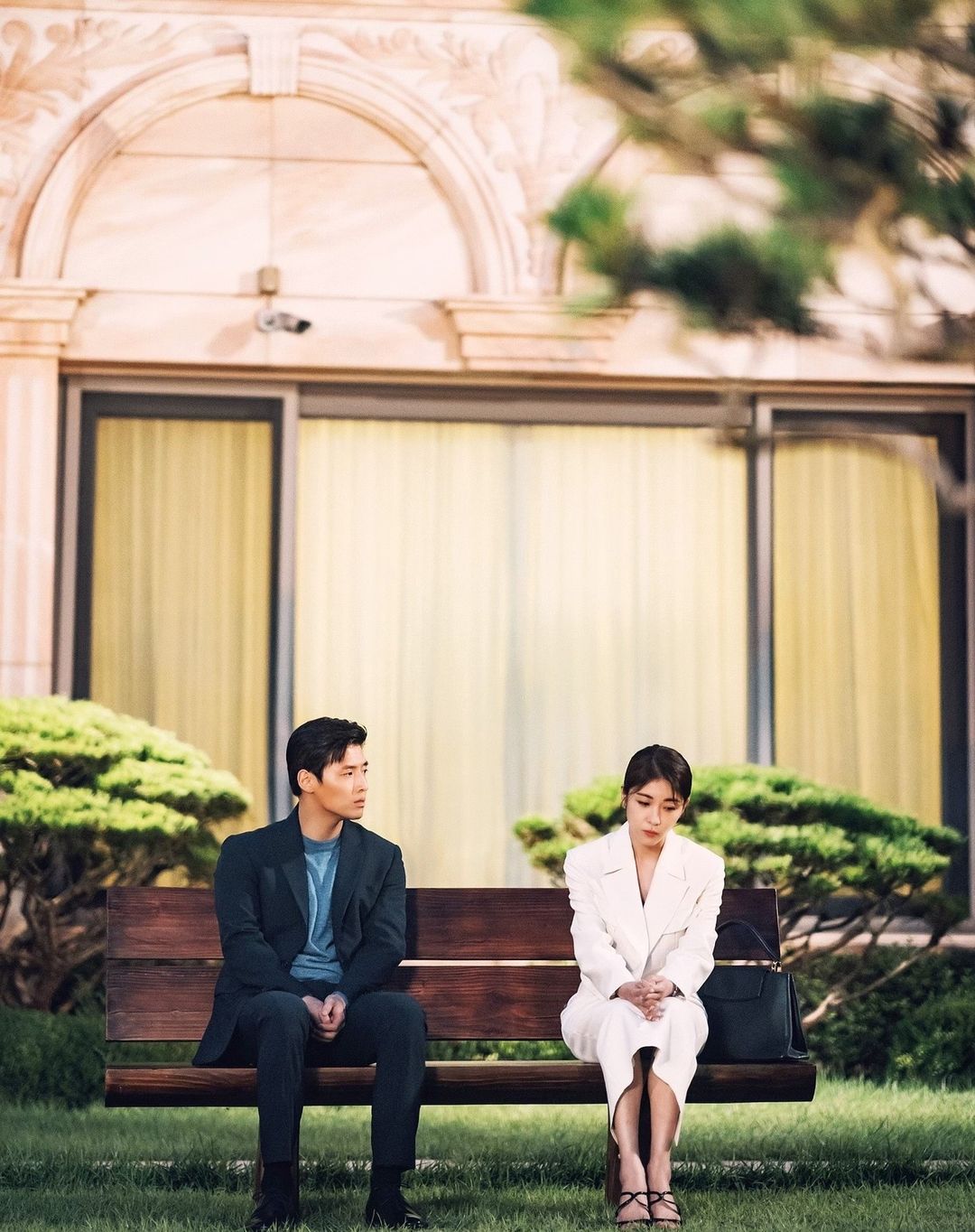 Yoo Jae Heon asks Park Se Yeon straightforward questions, thinking that she is hurt by her ex-fiancé Bae Dong Je’s (Kwon Sang Woo’s) way of expressing his emotions. Park Se Yeon responds to him by throwing similar questions back. In this process, inexplicable and subtle feelings arise between the two who still consider each other as a family. 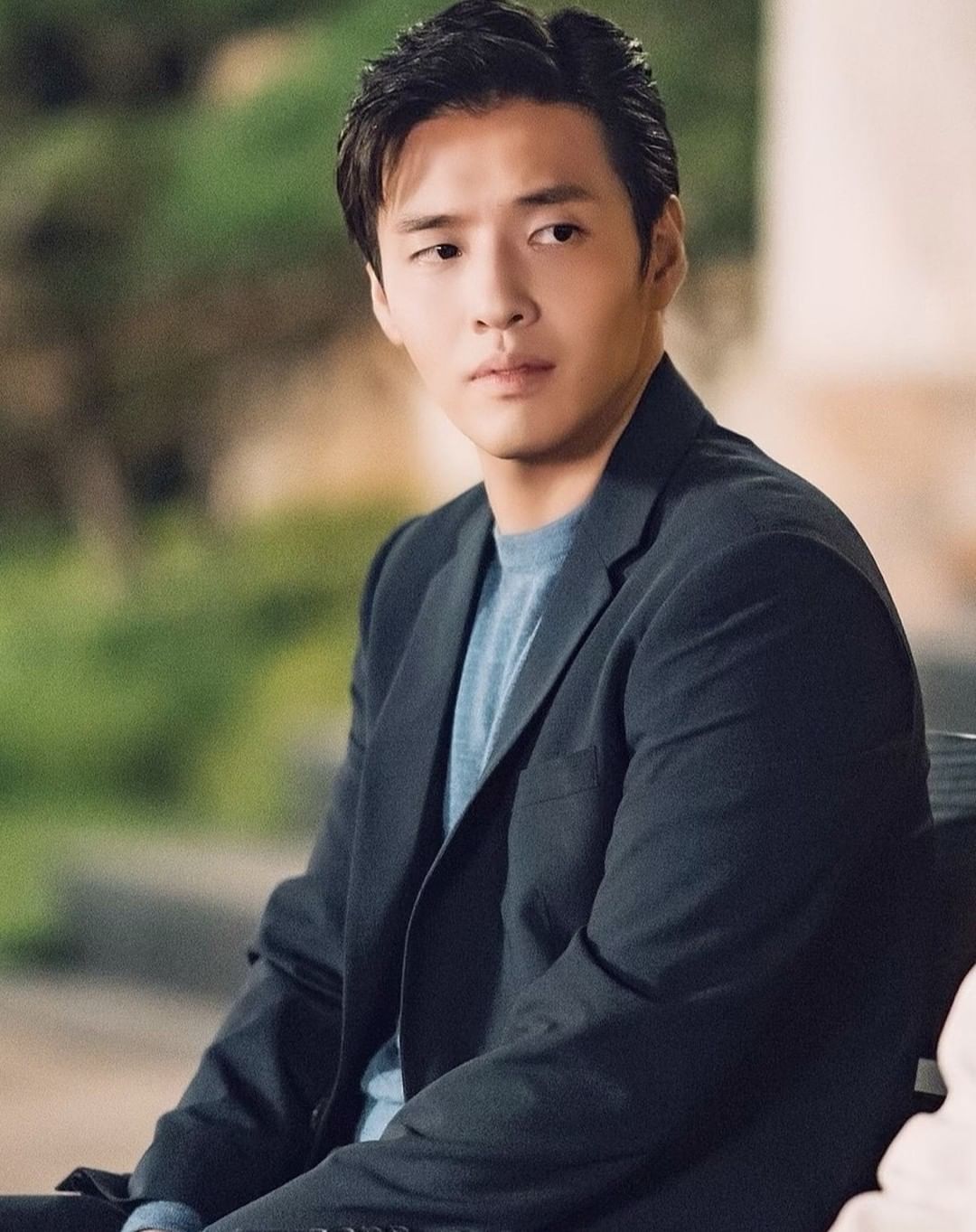 Park Se Yeon, who has been putting the hotel’s development first over her own happiness, will gradually open her heart to her younger brother Yoo Jae Heon and reveal her true feelings. Viewers are curious to find out how their relationship will develop in the upcoming episodes. 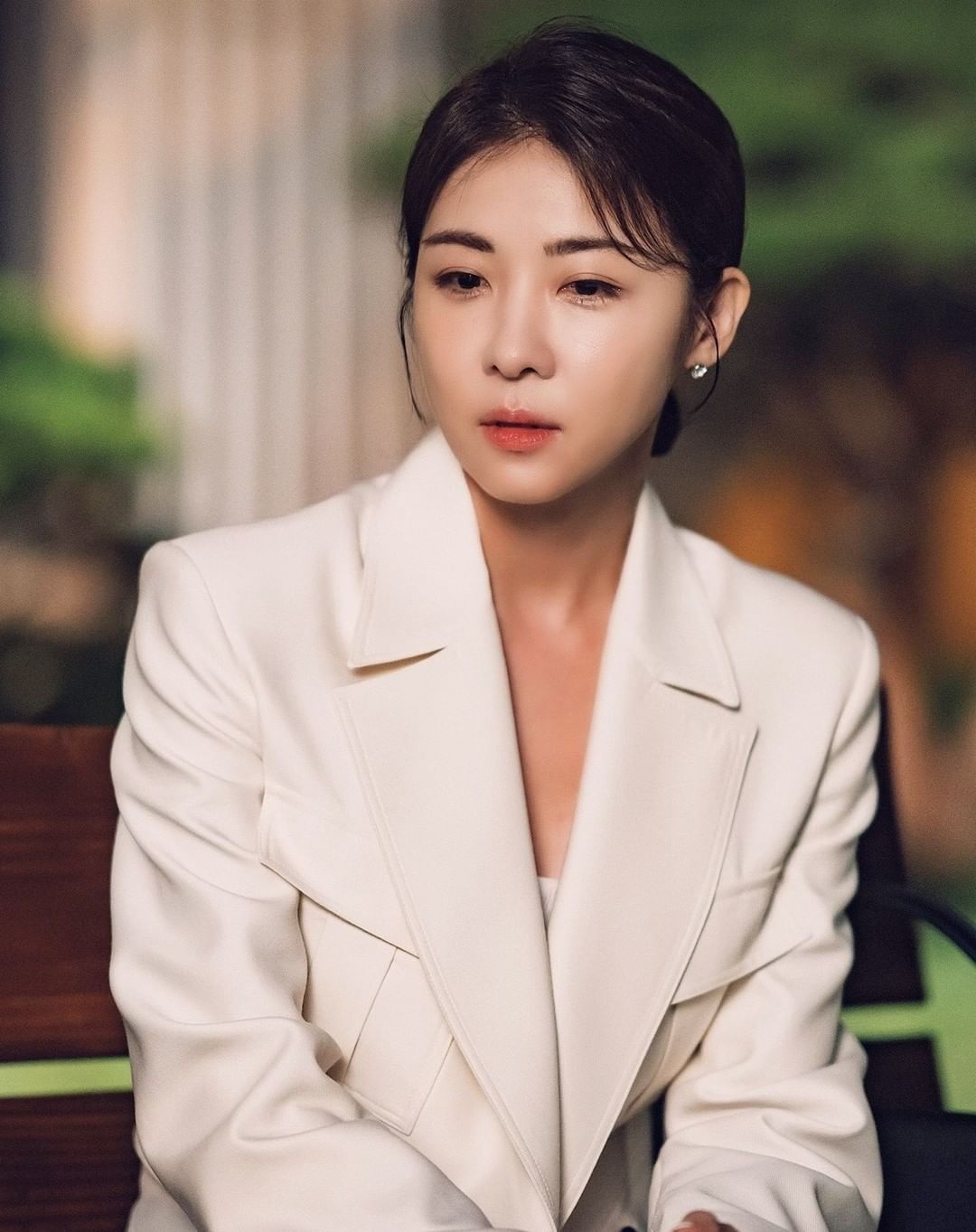 Catch up with “Curtain Call” on Viki below: