Based on a popular webtoon of the same name, “Summer Strike” is a heartwarming romance drama about people who decide to quit their current lifestyles in the busy city and move to a small town to do nothing, where they’re ultimately able to find themselves. Im Siwan plays Ahn Dae Bum, who is living a life full of unanswered questions as he works as a librarian in a small seaside village named Angok. Seolhyun takes on the role of Lee Yeo Reum, who becomes a full-time employee at the company she has been working at for five years but eventually declares a strike on her own life, quits her job, and just takes one backpack to Angok, where she lives in an empty billiards room.

The released stills capture Lee Yeo Reum spacing out on the subway while going back and forth between work and home. The appearance of Lee Yeo Reum, who is staring helplessly at her smartphone with her earphones blocking out the rest of the world, as well as the realistic scene of everyday commute make viewers feel sympathy for her. Anticipation is high for the premiere of “Summer Strike,” which will depict the reason Lee Yeo Reum decides not to do anything after going through a series of events. 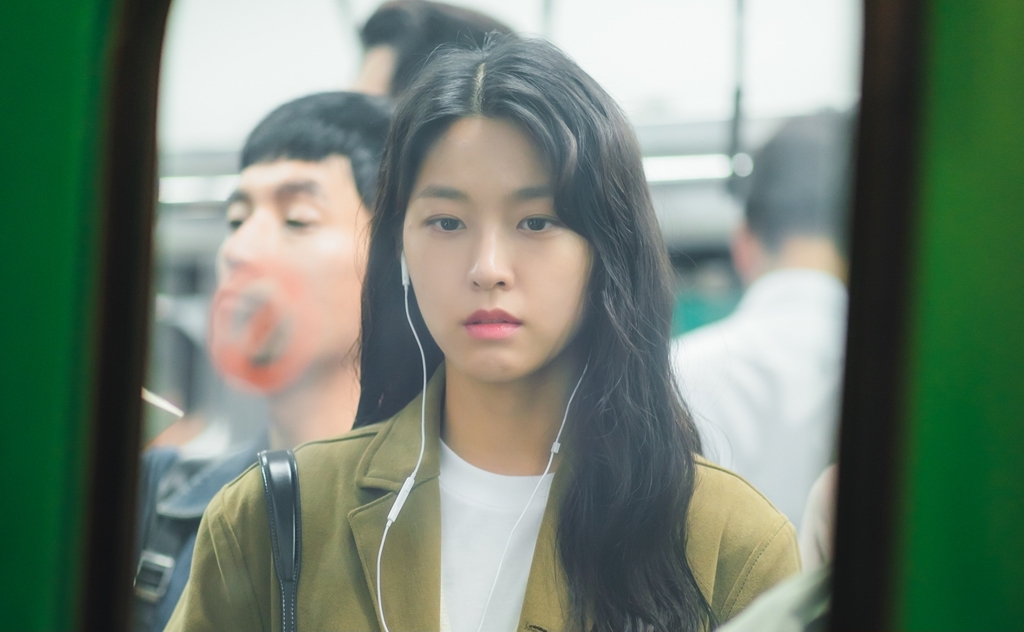 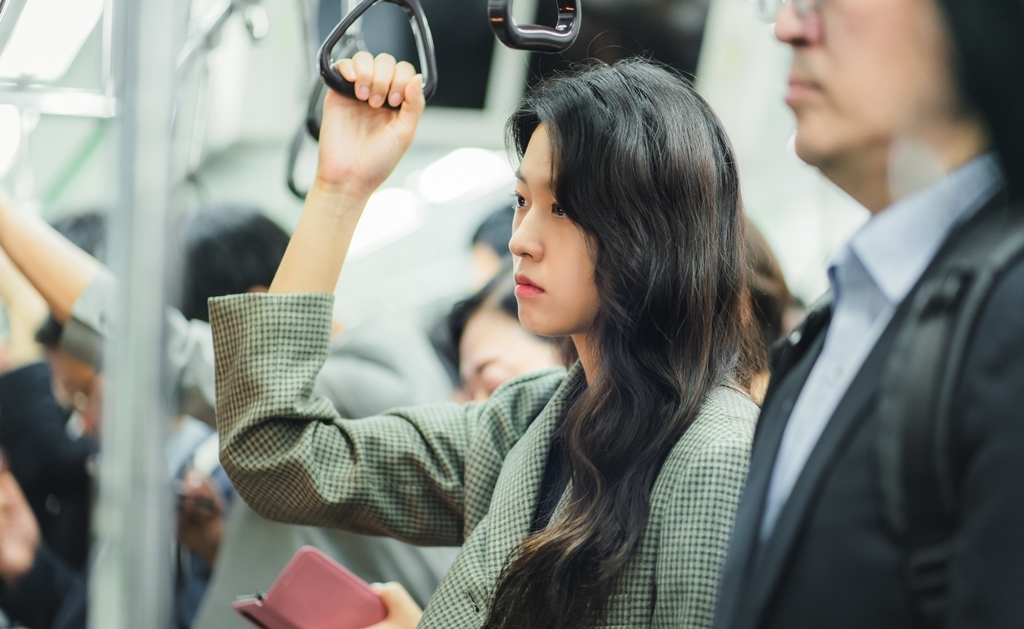 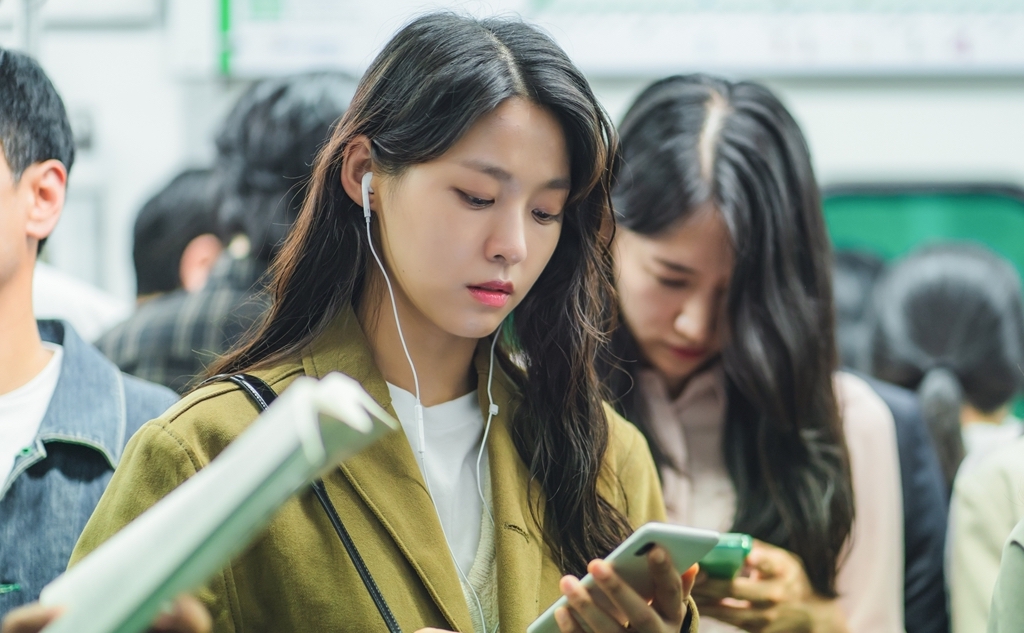 The production team remarked, “Lee Yeo Reum, who has always been walking on eggshells and not been able to take care of herself, makes a courageous choice for the first time in her life. Seolhyun immersed herself in the emotions of Yeo Reum, who lived her life fiercely, and transformed into Yeo Reum herself. Please look forward to the first episode that will evoke viewers’ sympathy as well as Seolhyun’s new leap as she met her character of a lifetime.”

“Summer Strike” will premiere on November 21 at 9:20 p.m. KST and will be available on Viki.

In the meantime, check out the main trailer here:

Seolhyun
Summer Strike
How does this article make you feel?