KBS2’s “Curtain Call” has shared a glimpse of what is happening in its upcoming episode!

“Curtain Call” is a drama about an elderly hotelier from North Korea who doesn’t have much time left to live and a theatre actor who pretends to be her grandson in order to fulfill her final wish. Kang Ha Neul stars as Yoo Jae Heon, the unknown theatre actor who undertakes a life-changing endeavor, while Ha Ji Won stars as heiress Park Se Yeon, who manages the Nakwon Hotel owned by her grandmother Ja Geum Soon (played by Go Doo Shim).

In the midst of this, new stills were released ahead of today’s episode. In the first image, Seo Yoon Hee is sitting in what is presumed to be a hospital room. She is making a serious—somewhat gloomy—expression starkly contrasting with her light pink dress, arousing viewers’ curiosity about what is preventing her from fully enjoying the banquet. 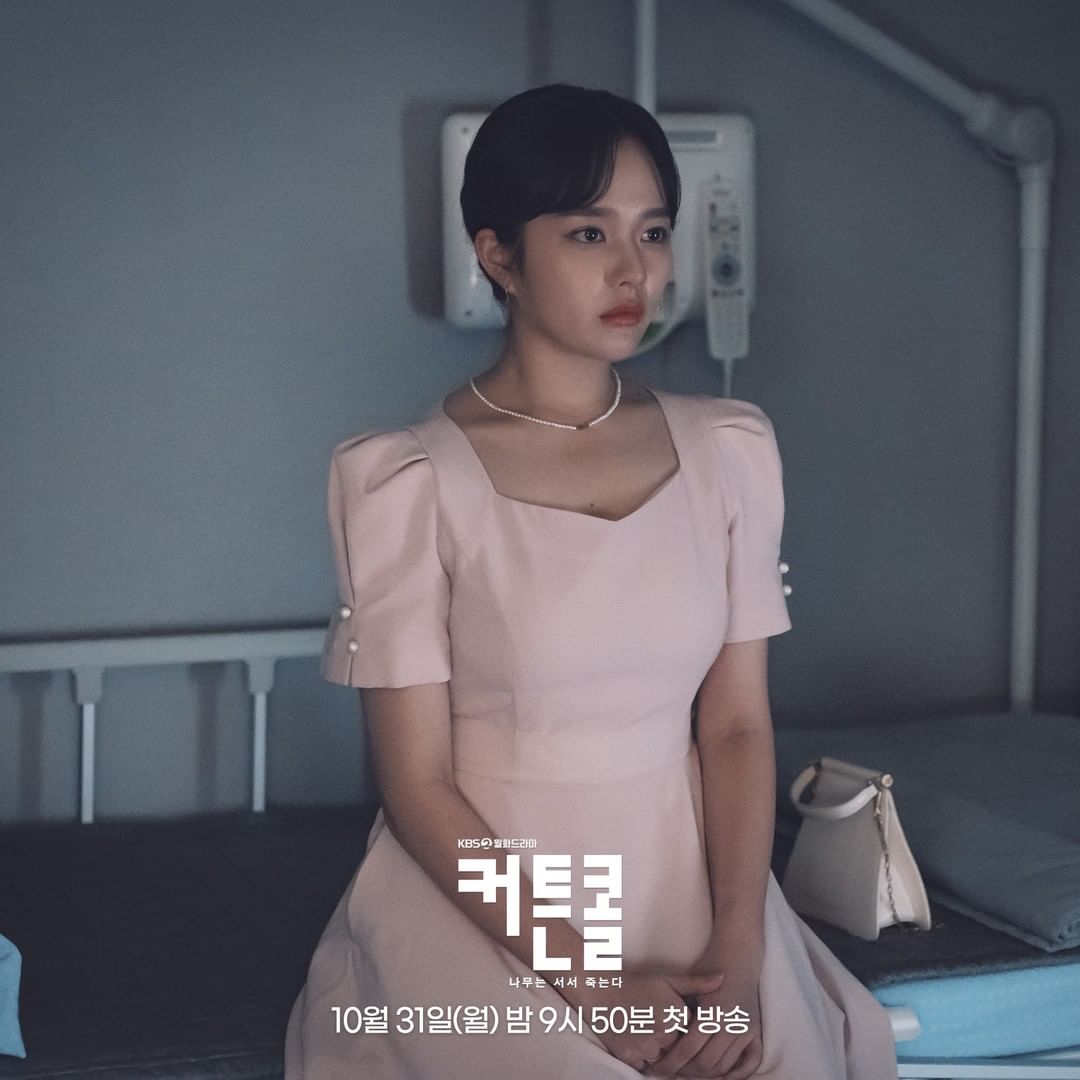 In the next still, Ja Geum Soon looks down at someone with a worried expression as if she will burst into tears at any moment. She is still wearing her banquet dress from the previous episode, which adds to the curiosity for the development of the incident that happened at the banquet. 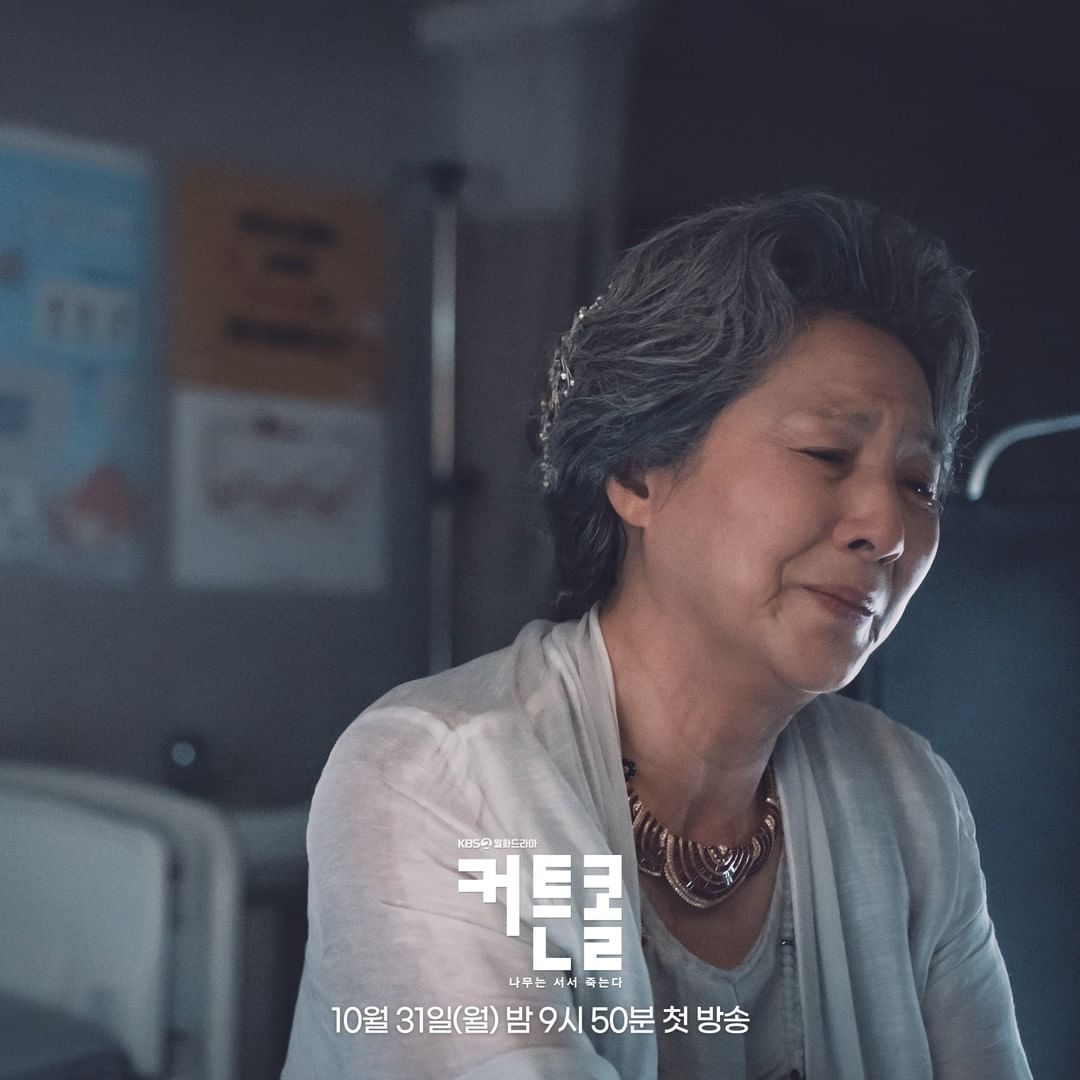 The last image shows Yoo Jae Heon lying on a hospital bed as Seo Yoon Hee stands beside him. 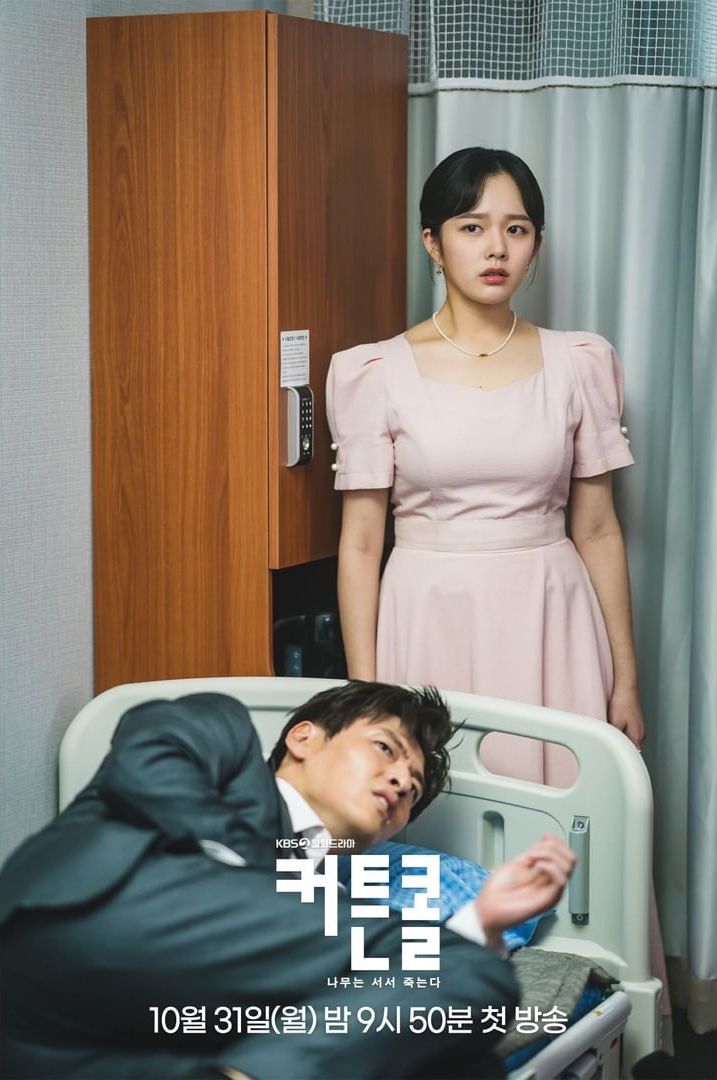