Han So Hee’s Agency Responds To Concerns About Her Health

Han So Hee’s agency has officially responded to the growing concerns over the actress’s health.

Recently, after Vogue Thailand posted a video interview with Han So Hee from an OMEGA event in Bangkok, a number of worried fans expressed concern that the star looked noticeably thinner than before in the clip.

However, on November 22, Han So Hee’s agency 9ato Entertainment reassured fans and the public that she was in perfectly good health.

“The interview video that is currently causing a stir is a video that was filmed recently,” said the agency. “There is nothing wrong with Han So Hee’s health at all.” 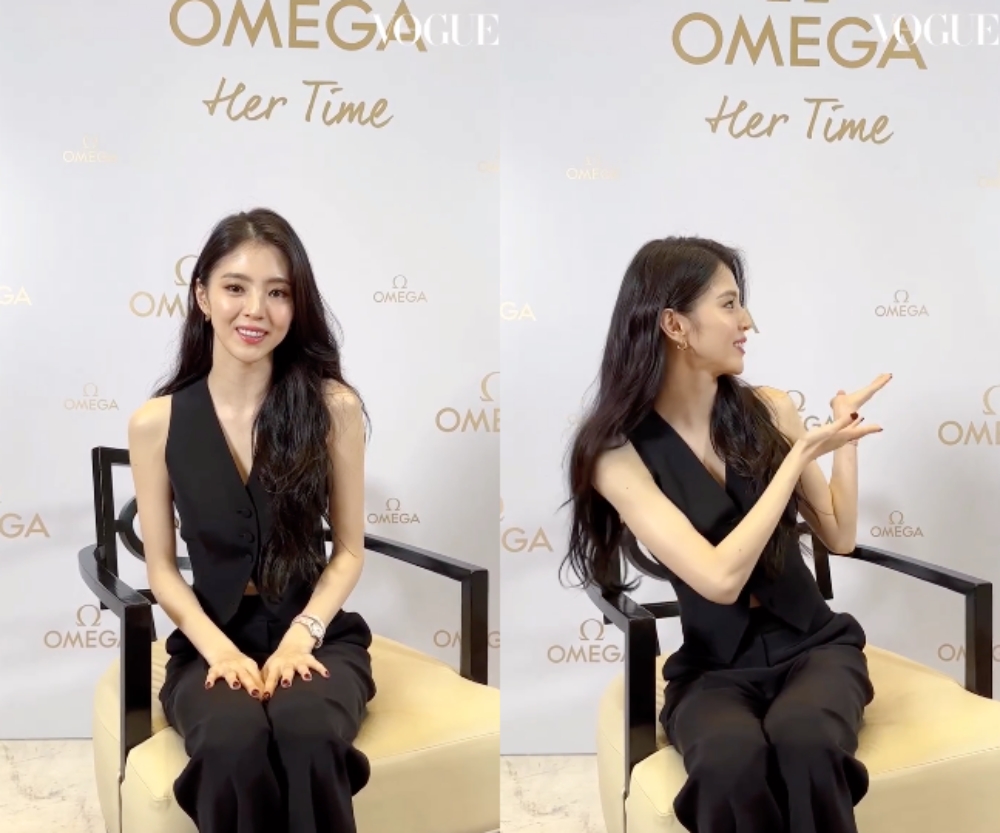 Meanwhile, Han So Hee was recently confirmed to be attending the upcoming 2022 Asia Artist Awards (AAA), which will be held in Japan on December 13.

Han So Hee
How does this article make you feel?