On November 23, it was announced that Hanteo Global, the company managing Hanteo Chart, will be hosting the 30th Anniversary Hanteo Music Awards (HMA) 2022, its very first in-person awards show in honor of the chart’s 30th anniversary. The awards ceremony will take place on February 10 and 11, 2023 at Jamsil Arena.

This will be the first offline awards show for Hanteo Chart, and there are plans to continue in this fashion for the years following. Awards will be given using objective and exact data from Hanteo Chart. This will be an opportunity to look back on the successes of the K-pop industry over the year, and it will be an awards show that K-pop fans from all around the world will be able to enjoy.

K-pop artists who have grown alongside the history of Hanteo Chart will give memorable performances at the ceremony. Furthermore, there will also be opportunities for fans to participate in lots of fun event booths that will be set up at the venue. 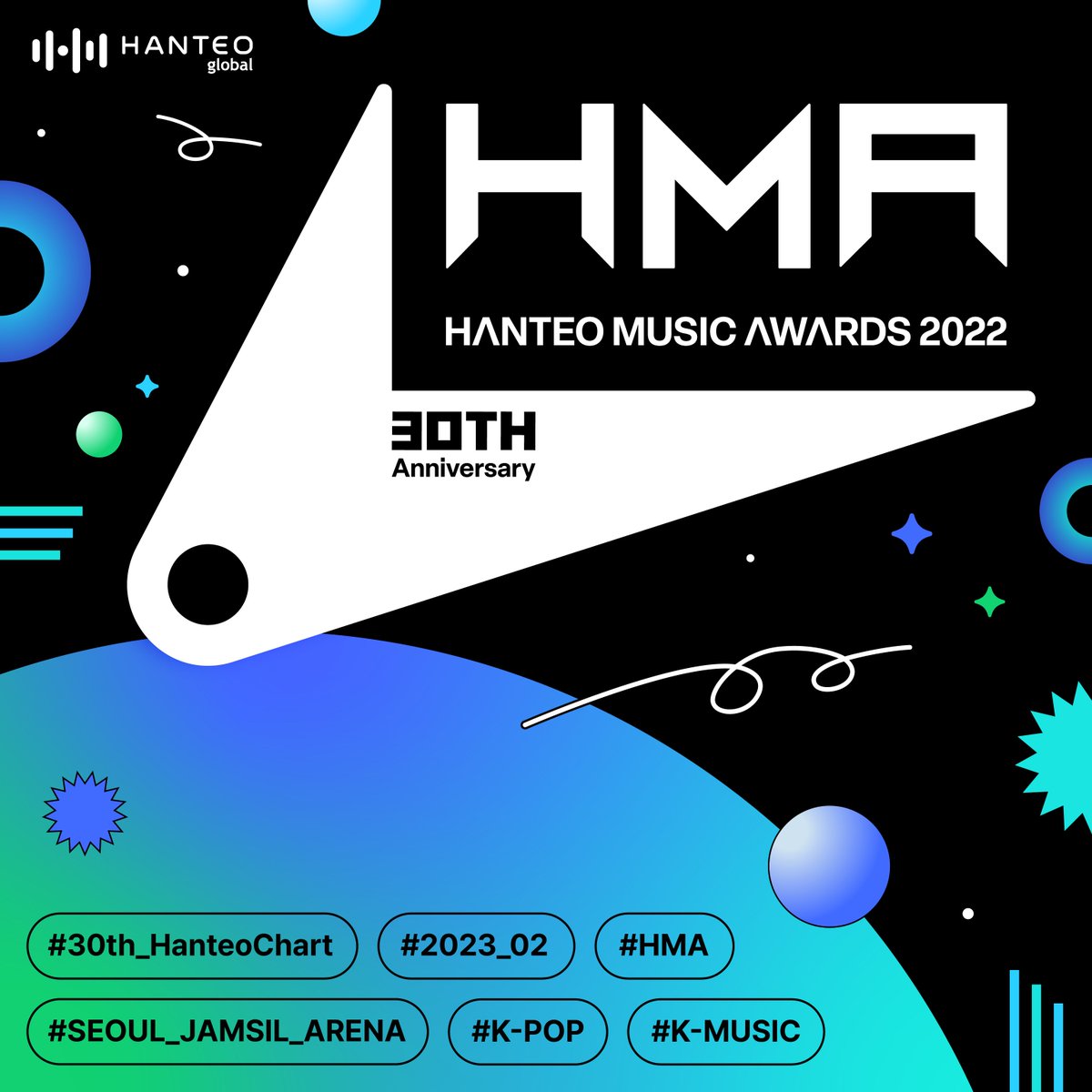 The Hanteo Chart is South Korea’s very first music chart and has grown and developed right alongside the K-pop industry over the last few decades. It is the only real-time music chart in the world that collects K-pop big data and is also a chart that lets viewers see ongoing trends in K-pop.

Kwak Young Ho, a representative of Hanteo Chart, commented, “This awards show is a meaningful event that will take a look back on the history of Hanteo Chart and the last 30 years of K-pop. We will make it so that many global fans will be able to enjoy it.”

Who are you hoping to see at the Hanteo Music Awards? Stay tuned for more updates!

Hanteo Chart
Hanteo Music Awards 2022
How does this article make you feel?