SBS has revealed the main posters for its upcoming drama “Trolley”!

“Trolley” is a new mystery romance drama about a politician’s wife who faces the biggest dilemma of her life after a secret she’s been hiding is unexpectedly revealed. Presented with difficult choices and no right answer, the characters in “Trolley” will be swept up in a whirlwind of confusion and conflict.

Kim Hyun Joo will star in the drama as Kim Hye Joo, the wife of National Assembly member Nam Joong Do (Park Hee Soon). Kim Hye Joo runs a book restoration shop, and because she wants to live a quiet, ordinary life, she chooses to stay out of the public eye despite being a politician’s wife. However, she winds up facing the biggest crisis of her life when, due to an unexpected incident, a secret she’s been hiding for a long time rises to the surface.

In the first of the two newly released main posters, Kim Hye Joo tells her husband, “If only you’d just turn a blind eye, it’s a secret that no one will ever find out.” 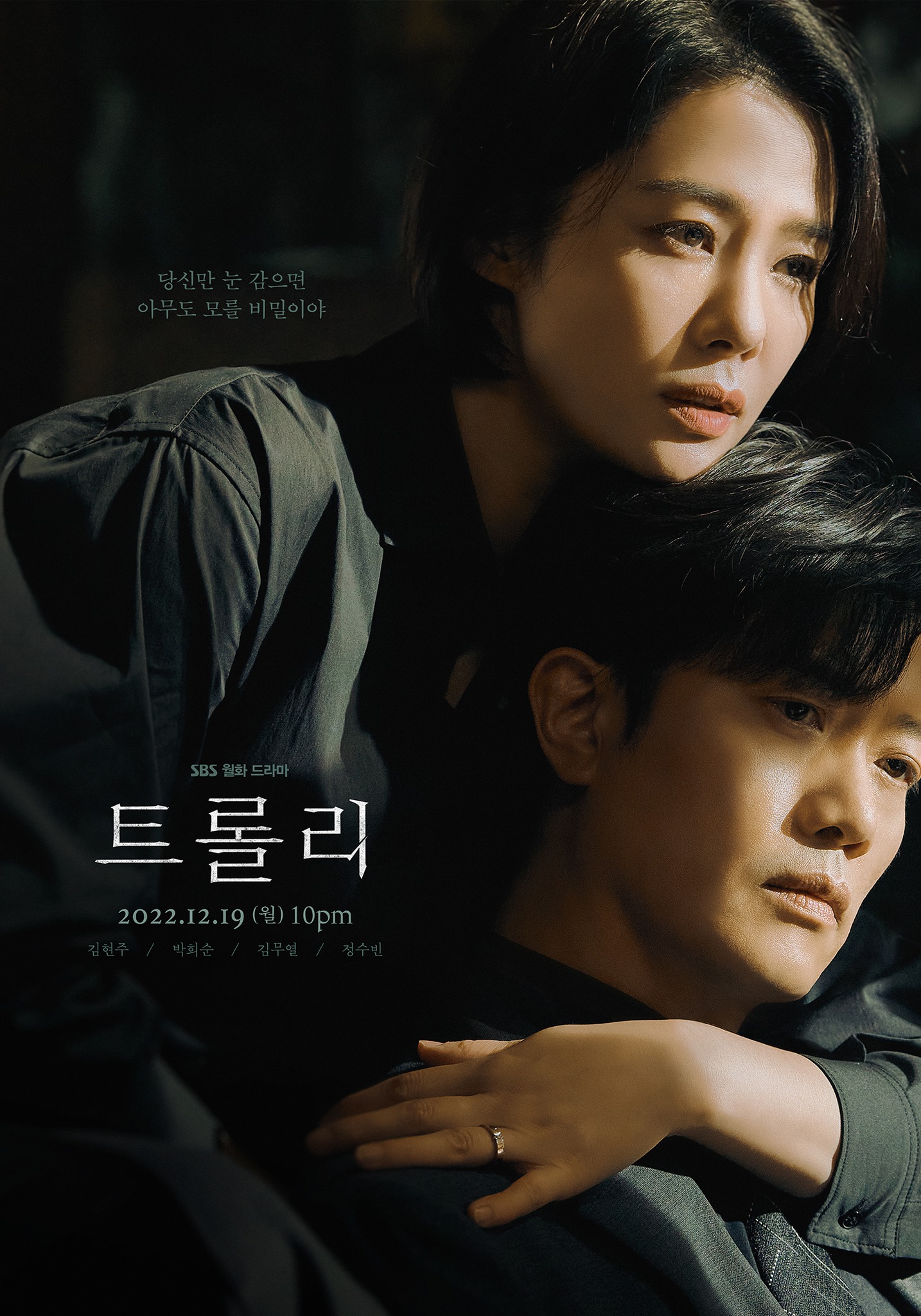 Meanwhile, Nam Joong Do is visibly conflicted after his wife’s longtime secret comes to light. A former lawyer who has served multiple terms in the National Assembly, Nam Joong Do is an upright politician who has been working hard to represent society’s weakest members. Out of respect for his wife’s wishes, he has always kept his political career and Kim Hye Joo’s life separate—but his life reaches an unexpected turning point due to her well-kept secret.

In the second poster, Nam Joong Do begins to doubt his marriage as he says, “Tell me. Should I… not have loved you?” 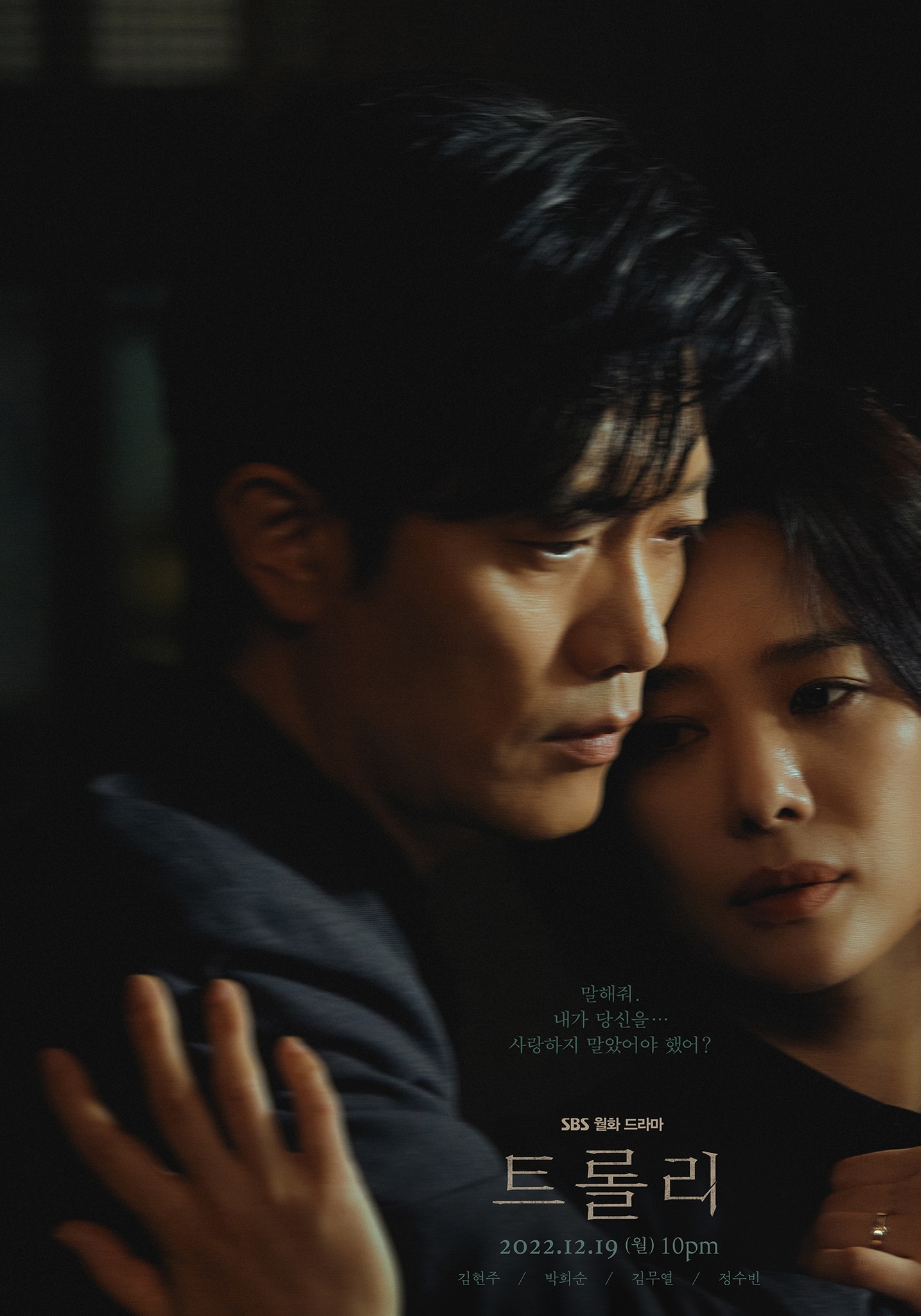 In the meantime, watch Park Hee Soon in his latest film “The Policeman’s Lineage” with subtitles below!