Heo Joon Ho And Kim Dong Hwi Share A Tense Confrontation In “Missing: The Other Side 2”

Heo Joon Ho is back along with a new mysterious character in the latest stills for “Missing: The Other Side 2”!

“Missing: The Other Side” is a mystery fantasy drama about a village inhabited by the souls of people who went missing while they were alive. After two years, the series is returning for a second season with Go Soo, Heo Joon Ho, Ahn So Hee, and more reprising their roles.

Heo Joon Ho is returning as Jang Pan Seok, one half of the “soul searching duo” that is comprised of him and Kim Wook (Go Soo). In newly released stills from the upcoming season, he is joined by a new face, Oh Il Yong (Kim Dong Hwi), a resident of the new village of souls to which he is venturing.

In the photos, Jang Pan Seok is unable to tear his eyes away from Oh Il Yong, his eyes wide with a mix of confusion and surprise as though he’s seeing something he’s not supposed to be seeing. Meanwhile, Oh Il Yong, who originally ignores Jang Pan Seok’s heavy gaze, looks back at the other sharply with a strong and intense look that raises the tension between the two. 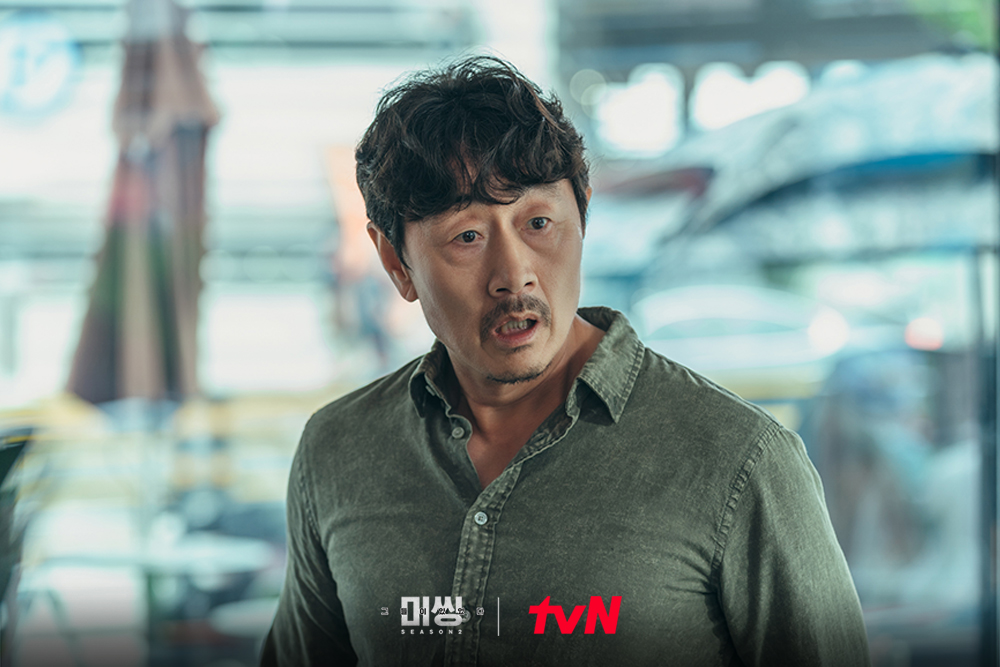 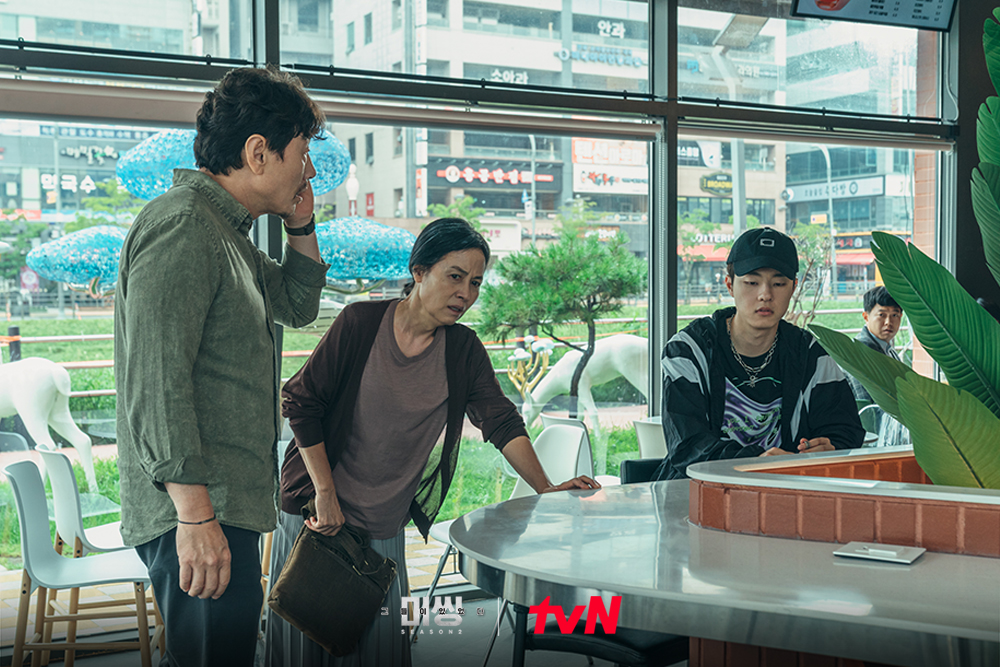 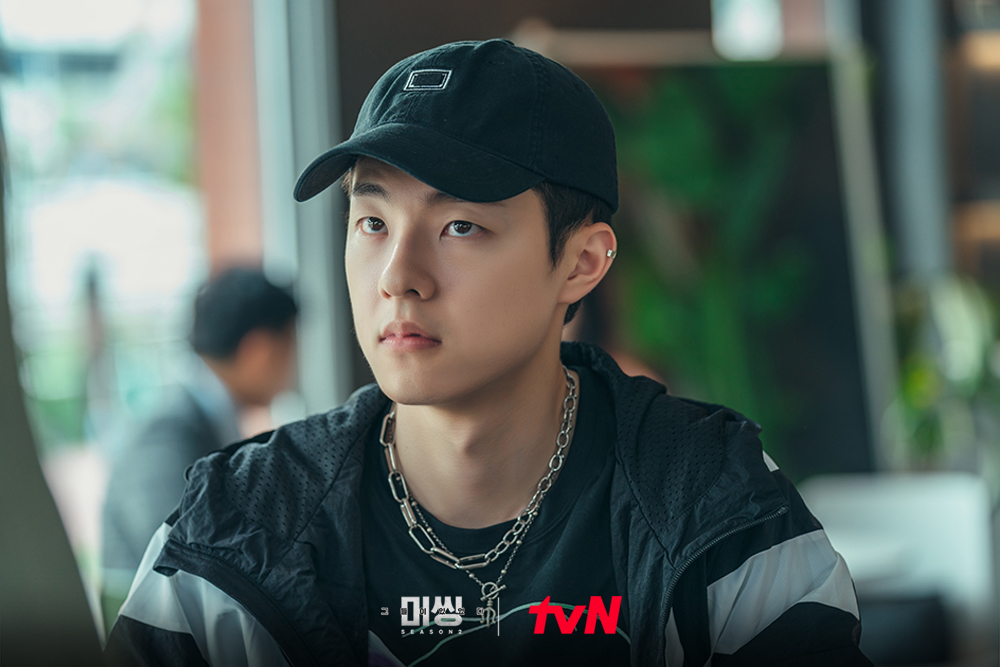 According to the drama’s producers, this meeting between Jang Pan Seok and Oh Il Yong will be the starting point of the story that takes place in this new setting, so viewers should get excited about the action that is about to unfold.

“Missing: The Other Side 2” will premiere this December. Catch a teaser for the upcoming season here!

In the meantime, start watching Season 1 with subtitles below:

Heo Joon Ho
Kim Dong Hwi
Missing: The Other Side 2
How does this article make you feel?