The stars of “Fanletter, Please” have shared their final words of thanks ahead of the series’s finale!

“Fanletter, Please” is a romantic comedy starring Girls’ Generation’s Sooyoung as Han Kang Hee, an A-list actress who winds up facing the greatest crisis of her career. Yoon Bak stars as Han Kang Hee’s first love Bang Jung Suk, a devoted single father whose young daughter is battling leukemia. In order to protect the pure heart of his daughter, who is a huge fan of Han Kang Hee, he winds up writing fake replies to her fan letters to the actress.

The drama has also released new photos that preview the show’s last episode! The stills capture the romantic chemistry that flares between Bang Jung Suk and Hang Kang Hee and makes viewers’ hearts beat just a little bit faster. In the photos of the two spending time together, their romantic tension is more than obvious as they get to know each other all over again. 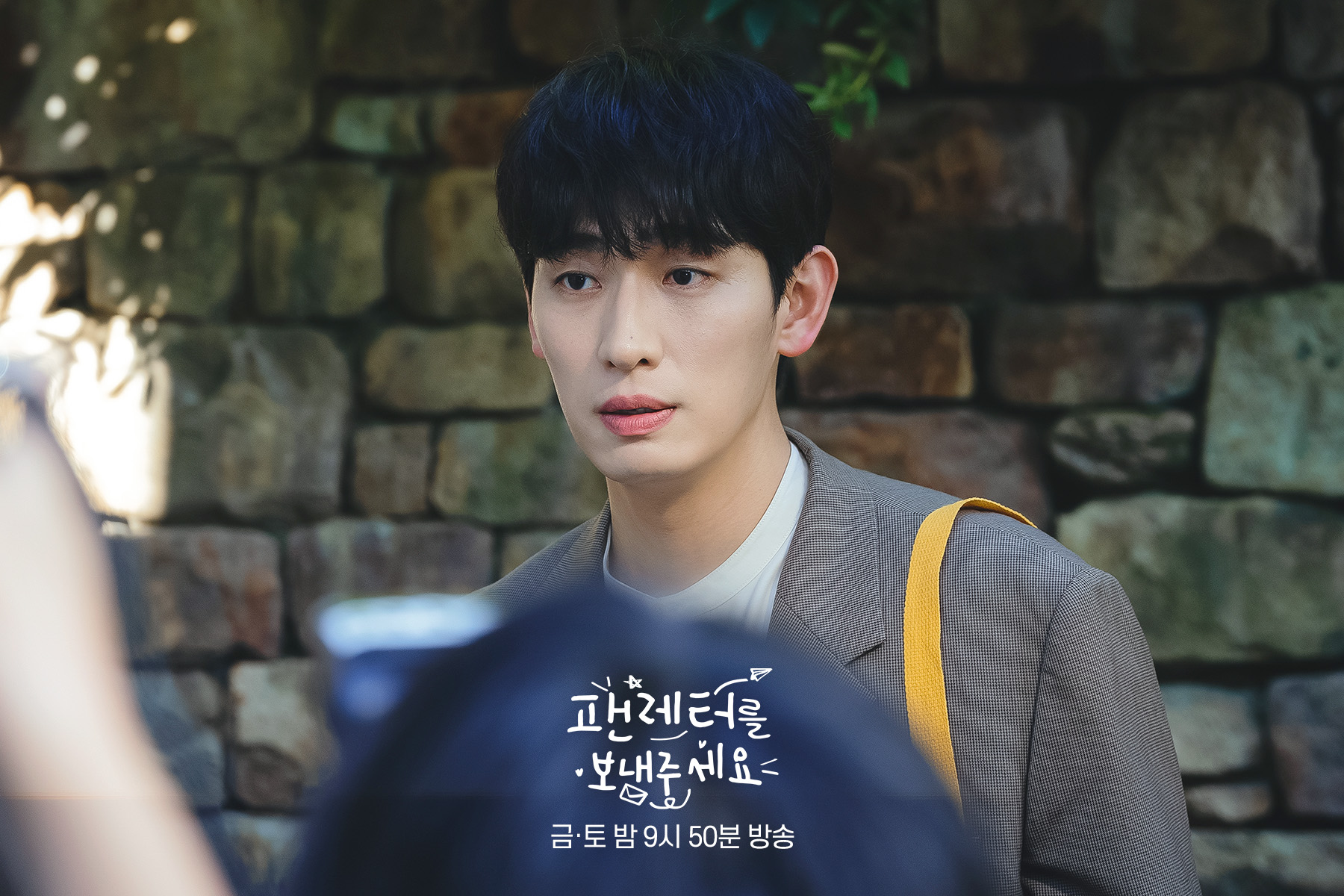 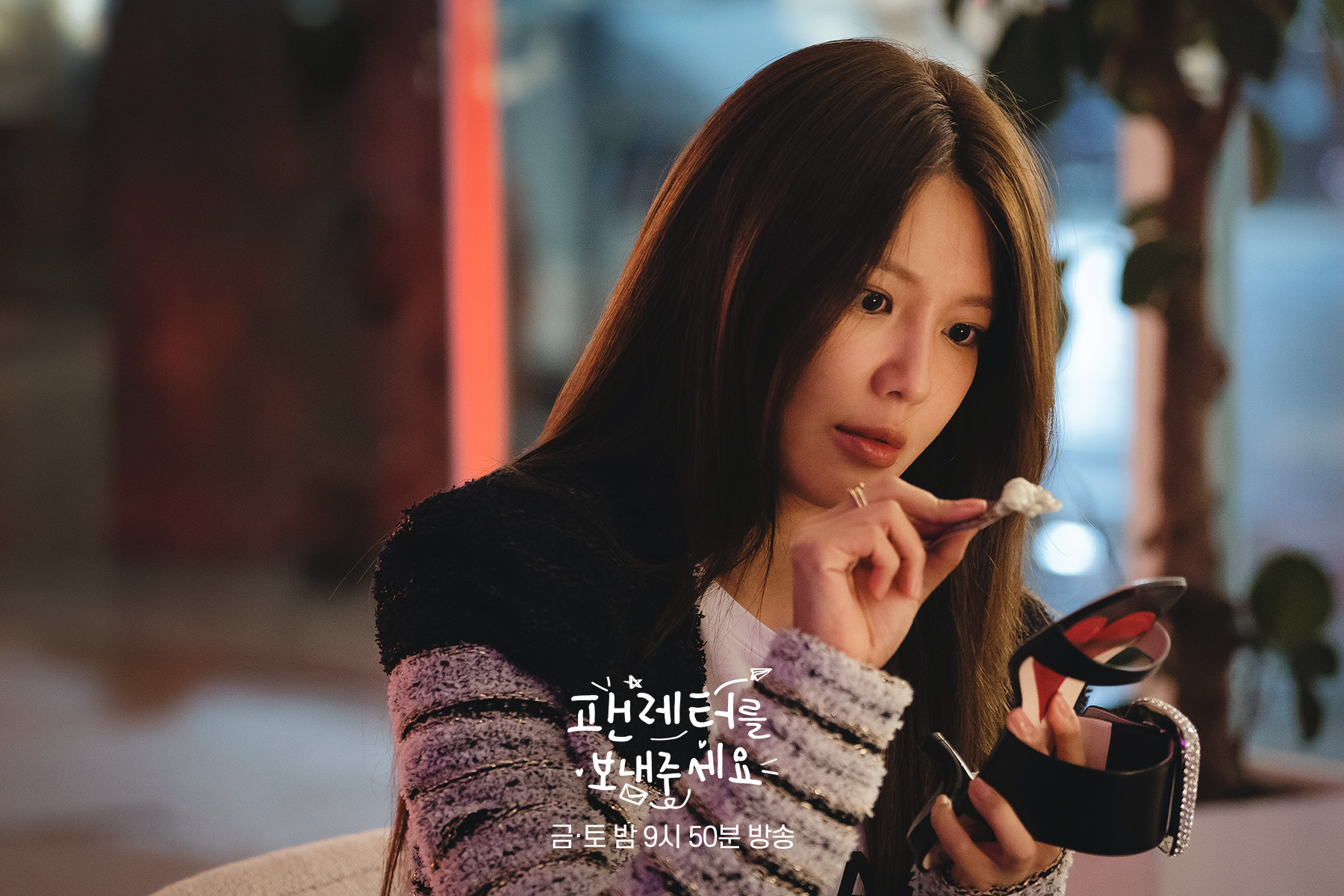 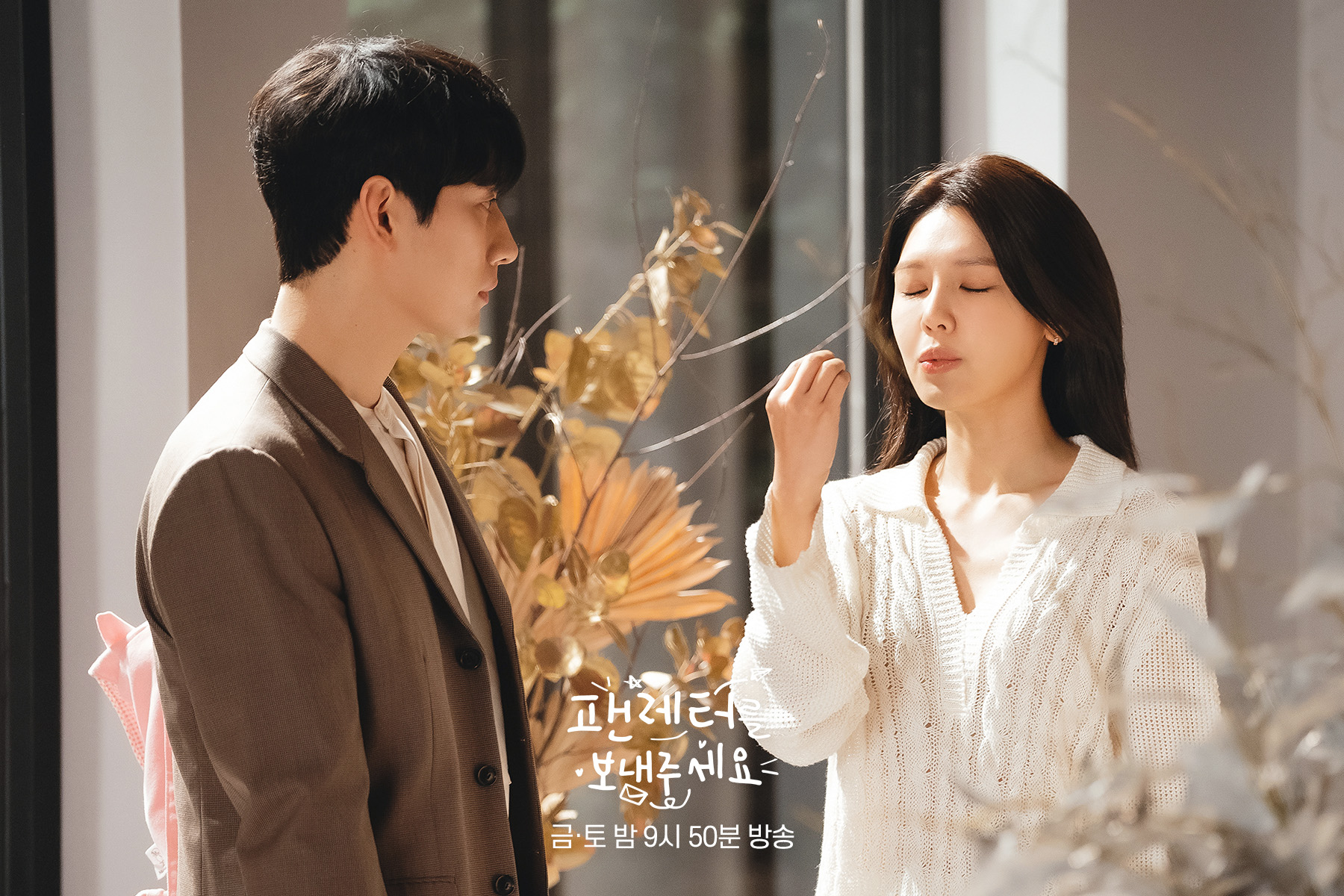 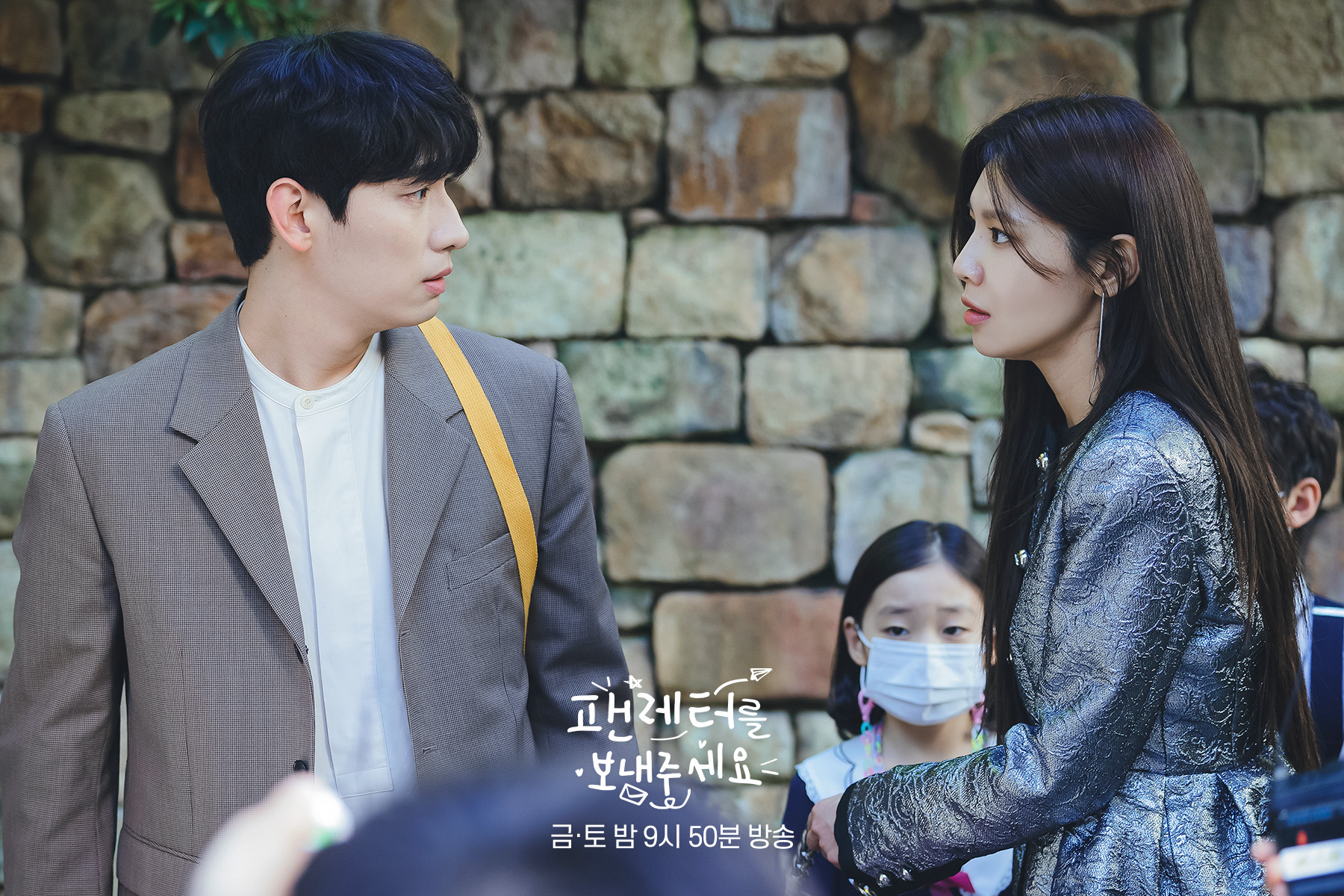 Finally, the two stars shared their final remarks about the show. Sooyoung started off by saying, “This is my first time doing a four-part series, and it’s a bit disappointing that everything is ending just as we’re getting to know each other’s faces and names and getting acclimated to the set. It’s a bit more disappointing and doesn’t feel quite as real as a long-running drama. Thanks to Yoo Na (Shin Yeon Woo), Dong Goo (Jin Yoo Chan), and Jung Suk (Yoon Bak), the set was always fun and a source of healing when we were filming.”

Yoon Bak commented, “It’s sad that things ended just as we were getting used to the filming set. Because [the series] was so compressed, I think we were able to present content that was much more dense. I’m especially thankful to Sooyoung and our child actors whom I was able to work with.”

Along with their comments, “Fanletter, Please” released photos of the two main stars and adorable child actors on set. It’s certainly sad to see the end of this heartwarming drama come so quickly, but viewers should definitely be excited to see how the series will wrap up! 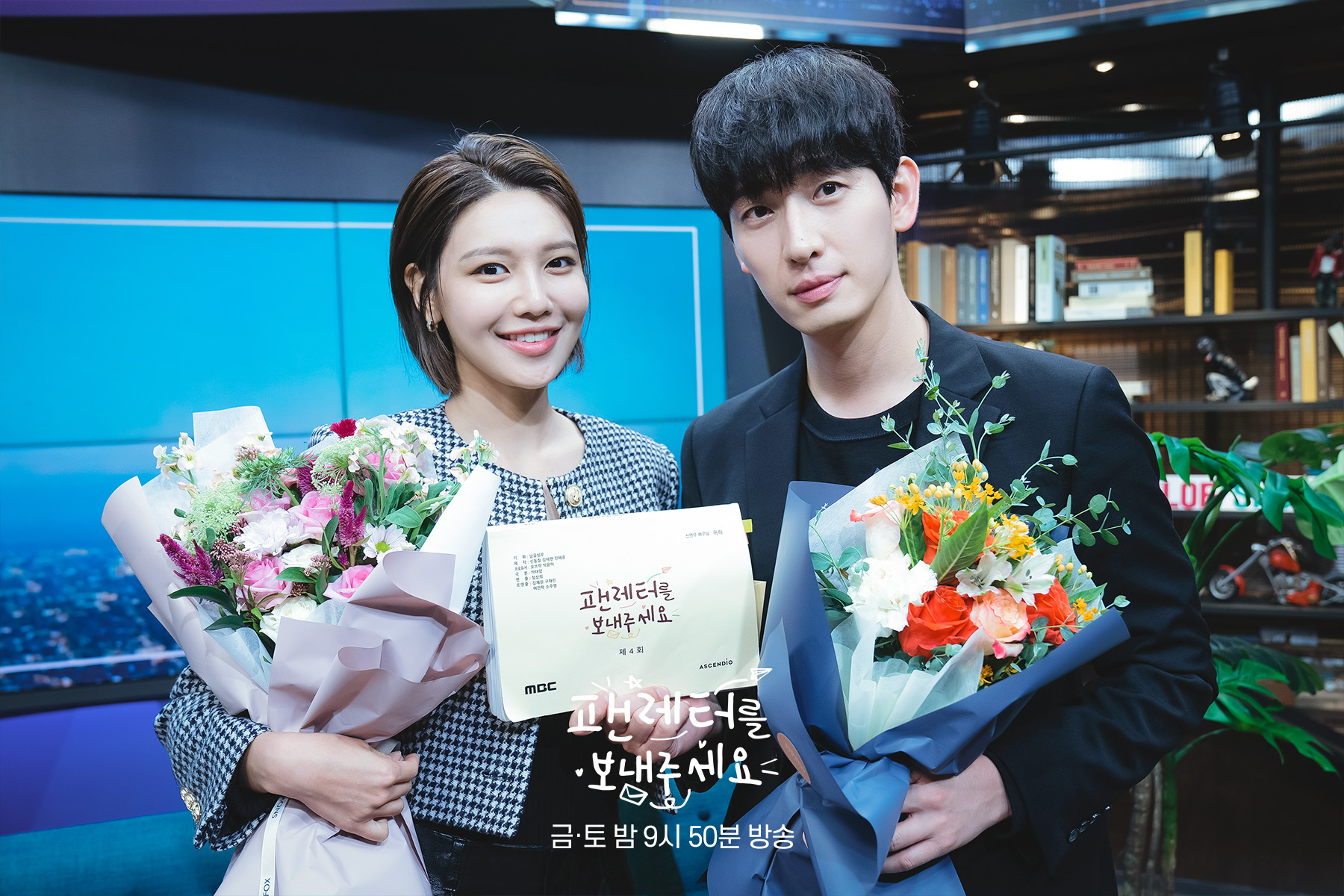 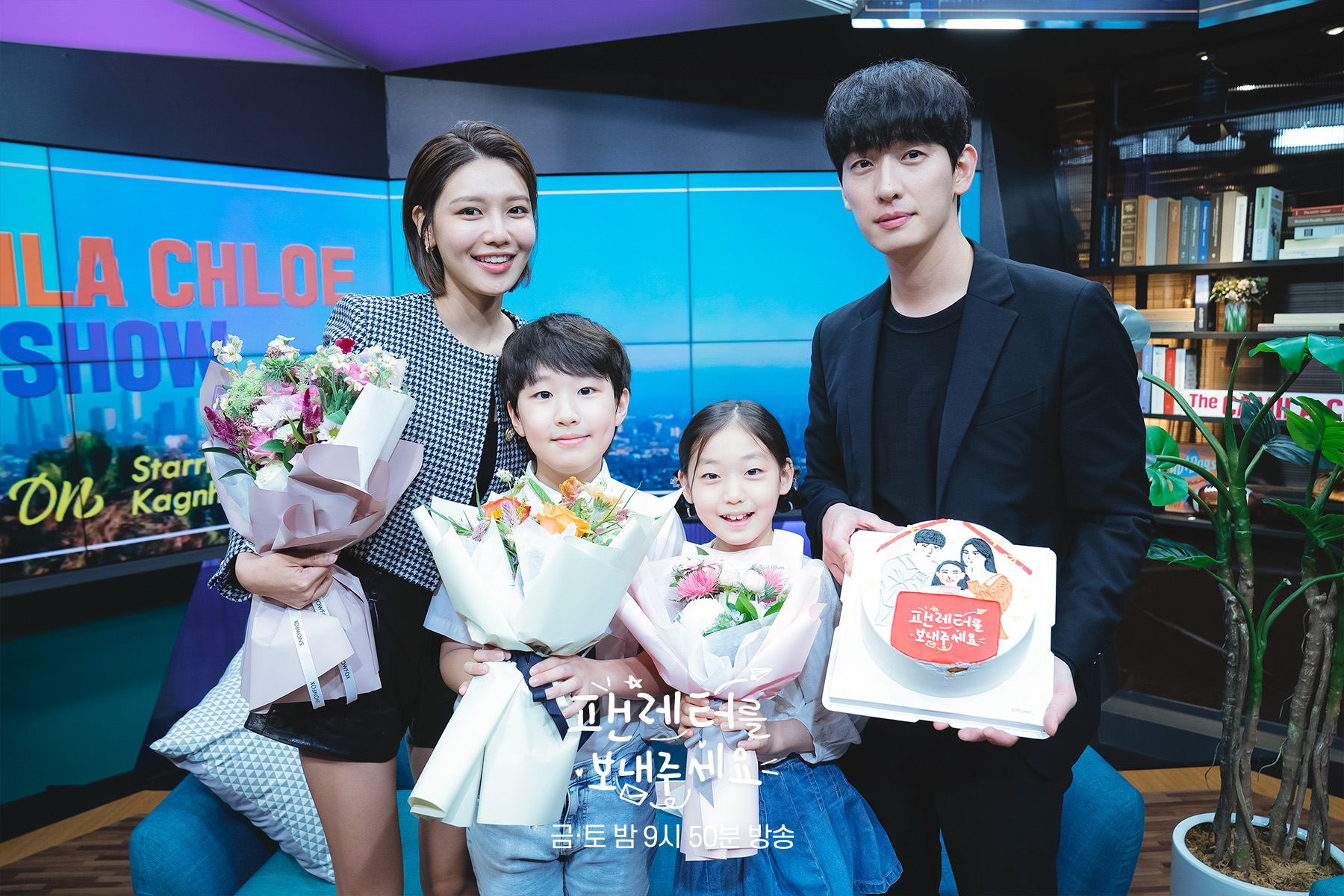 To find out if Han Kang Hee will be able to overcome the biggest crisis of her career, catch the final episode of “Fanletter, Please” on November 26 at 9:35 p.m. KST.

In the meantime, you can start watching the drama with subtitles below!