Song Joong Ki will make a decision to protect his mother on the next episode of “Reborn Rich”!

Previously on “Reborn Rich,” when Yoon Hyun Woo initially woke up in 1987, the first thing he did was to run to see his mother (Seo Jeong Yeon), who was still alive at that time. However, because he was now the stranger Jin Do Joon instead of her son Yoon Hyun Woo, he was unable to approach her as his own self.

In newly released stills from the drama’s upcoming episode, Jin Do Joon goes back to see his mother again 10 years after that initial encounter. Although a sign on his mother’s restaurant reveals that they are going out of business, Jin Do Joon manages to be served a meal as the restaurant’s very last customer.

The warm smile with which Yoon Hyun Woo’s mother happily watches him eat her food—not knowing that he’s her own son—makes the moment all the more bittersweet. 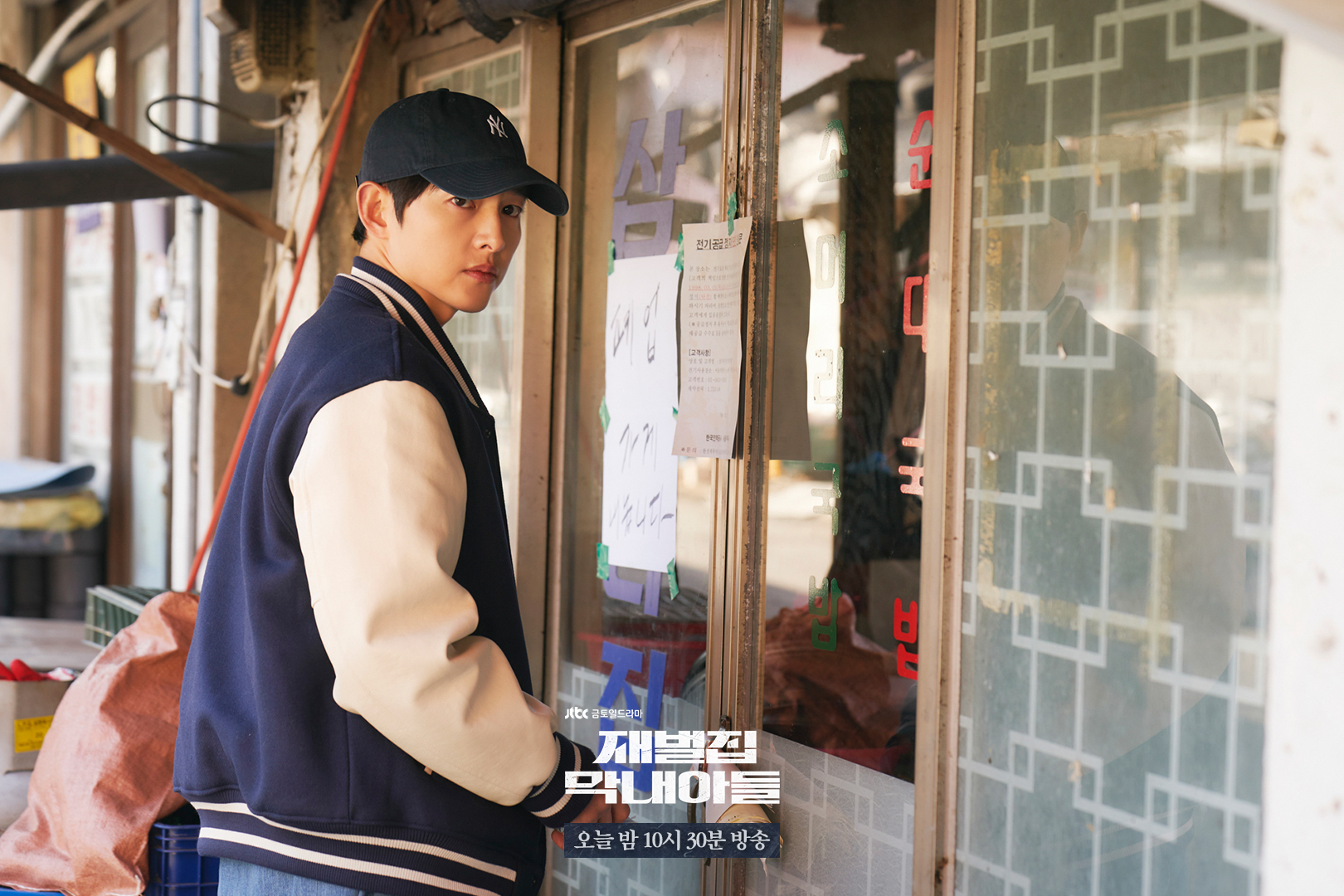 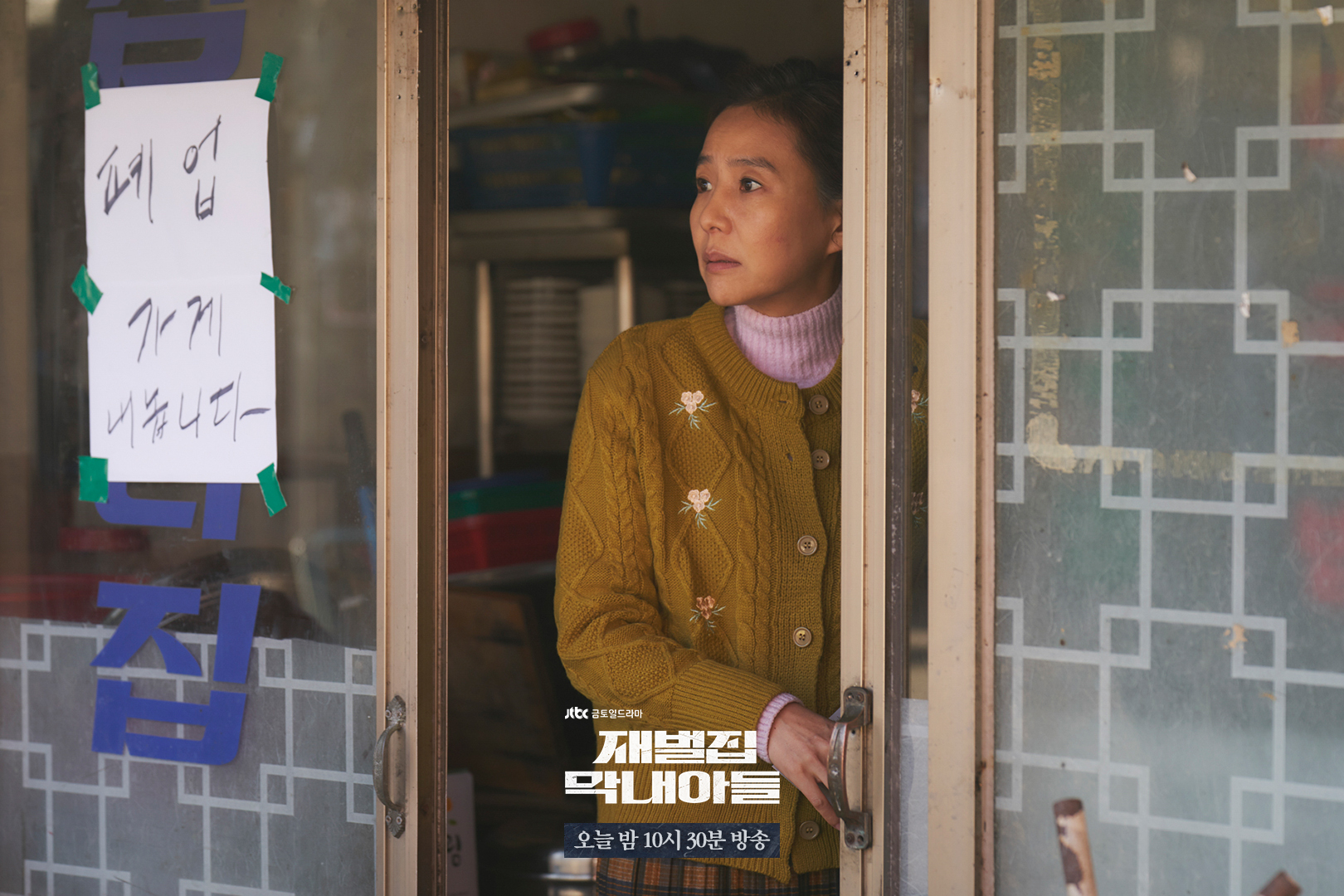 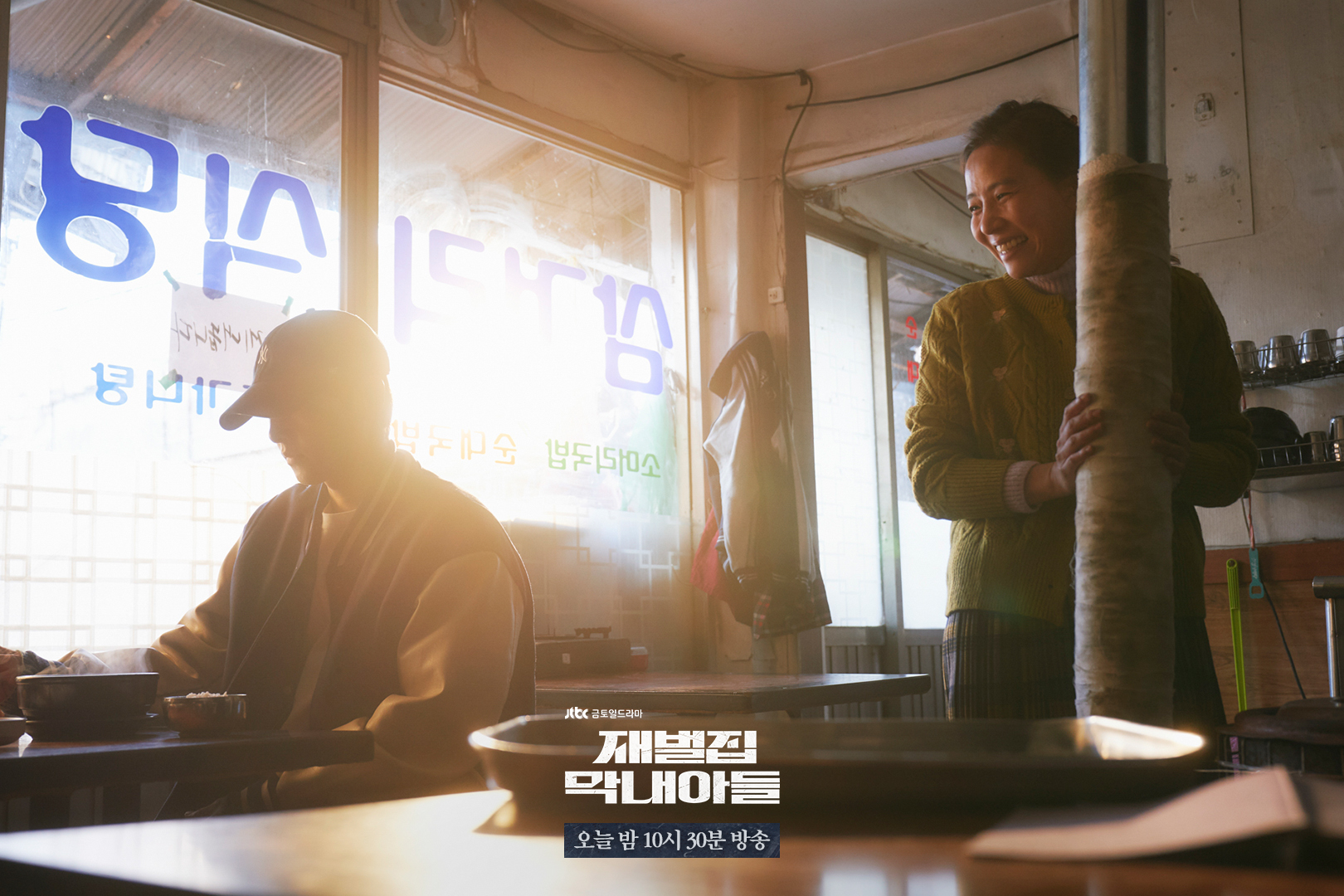 The producers of “Reborn Rich” teased, “In both his past life and his current life, the most important thing for Jin Do Joon is his mother.”

“What kind of choice will Jin Do Joon dare to make in order to protect her?” they went on. “Please keep an eye on his choices and actions, which will be quite different from before.”

To find out what moves Jin Do Joon will make for the sake of his mother, tune in to the next episode of “Reborn Rich” on November 26 at 10:30 p.m. KST!