“A Business Proposal” stars Kim Sejeong and Ahn Hyo Seop gave fans all their feels with their adorable reunion at the Melon Music Awards!

On November 26, the former co-stars both attended the Melon Music Awards 2022 as presenters, and fans of their hit rom-com drama were thrilled to see them present an award together.

That same night, Kim Sejeong took to Instagram to share two super-cute photos that she and Ahn Hyo Seop snapped together backstage.

As the nickname for their pairing in “A Business Proposal” was the “Ha-Tae couple,” Kim Sejeong punnily wrote in the caption, “Ha-Tae Ha-Tae,” which sounds similar to a Korean phrase meaning “So hot, so hot.” 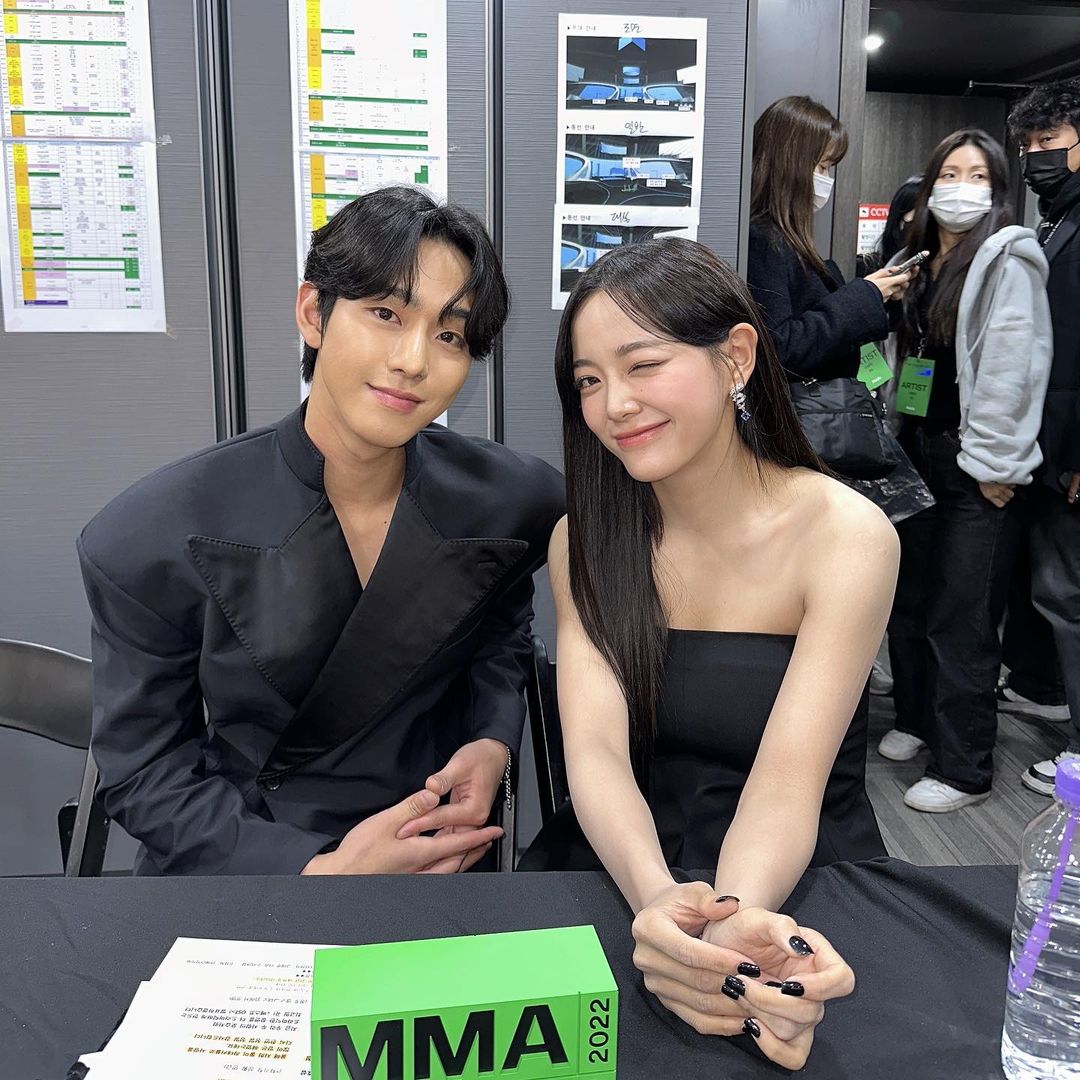 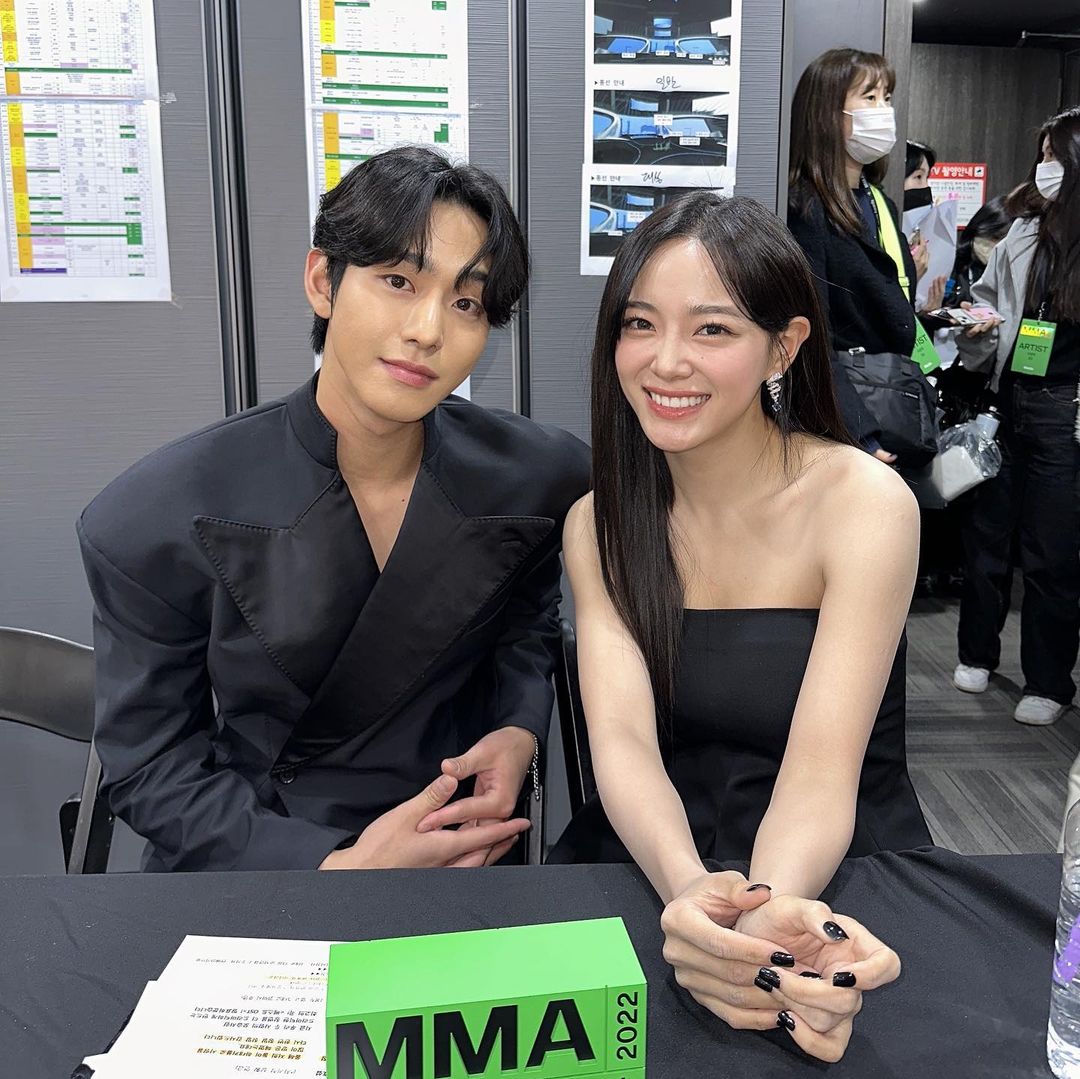 …and Ahn Hyo Seop in “Lovers of the Red Sky” below!