AOA’s Seolhyun is up against some scheming new neighbors in “Summer Strike”!

Based on the popular webtoon of the same name, “Summer Strike” is a new romance drama about people who leave behind their busy lives in the city in order to move to a small town and do nothing. ZE:A’s Im Siwan stars as Ahn Dae Bum, a shy math genius who is now living a quiet life as a village librarian, while Seolhyun plays Lee Yeo Reum, a burned-out young professional who quits her job and ventures to an unfamiliar village in order to find herself.

On the previous episode of “Summer Strike,” Lee Yeo Reum made up her mind to rent the abandoned billiard hall in Angok. Despite the whispers that someone had died there, Lee Yeo Reum was drawn to the shockingly low rent of 50,000 won (approximately $37) a month and agreed to sign a lease right away.

In newly released stills from the drama’s upcoming third episode, Lee Yeo Reum cheerfully gets ready to make her new place home. Positively beaming with excitement, she diligently sweeps the area outside the billiard hall and goes shopping for the things she needs to settle in. 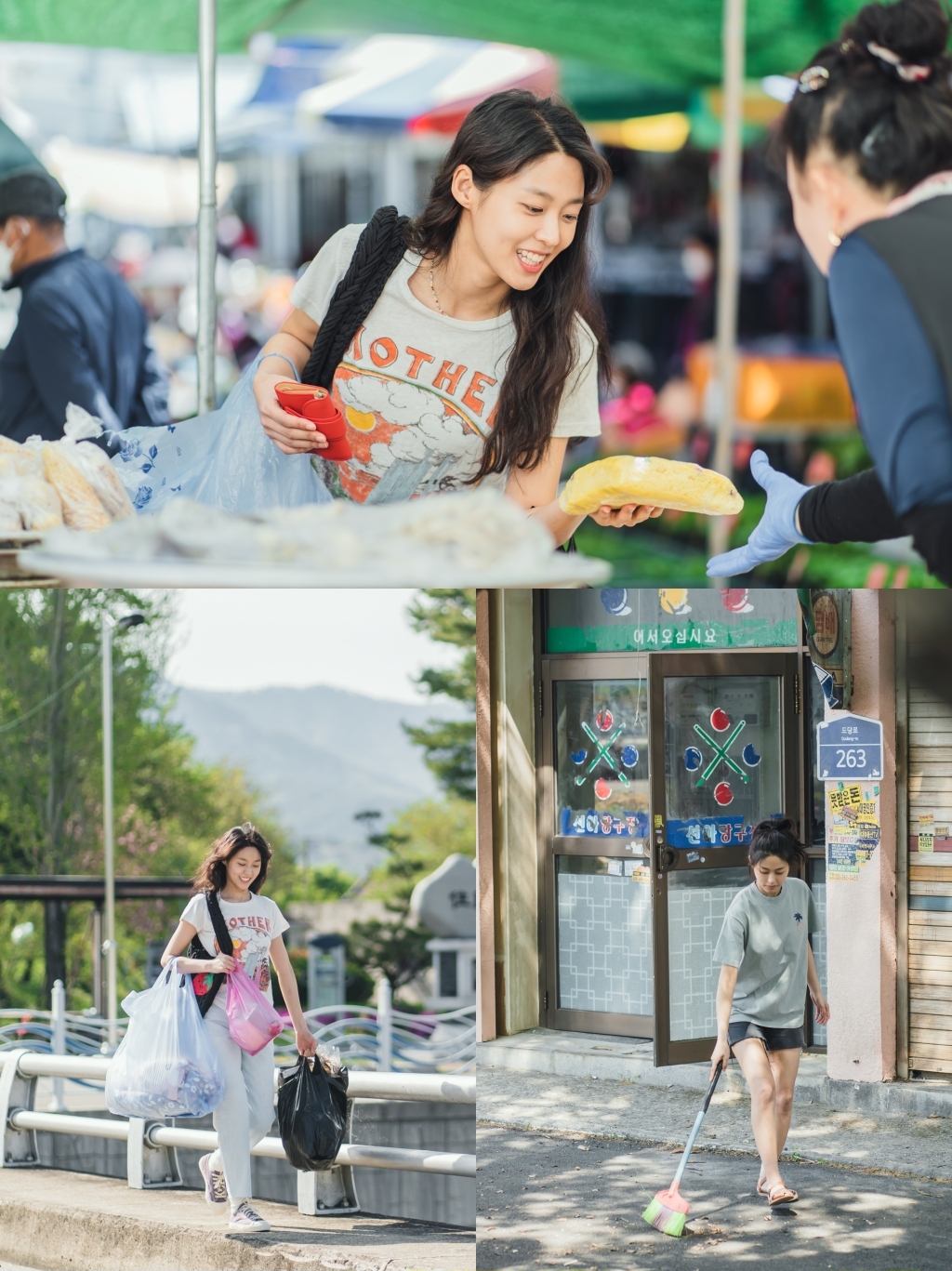 However, the blissfully oblivious Lee Yeo Reum is not yet aware of a threat in her midst.

Sung Min (Kwak Min Gyu), the son of her new landlord, is none too pleased about his father’s new tenant, as he was hoping to sell the billiard hall to someone else. Keeping a close eye on Lee Yeo Reum, the plotting Sung Min calls high school student Bom (Shin Eun Soo) for a meeting to hatch a scheme to kick the newcomer out of the hall. 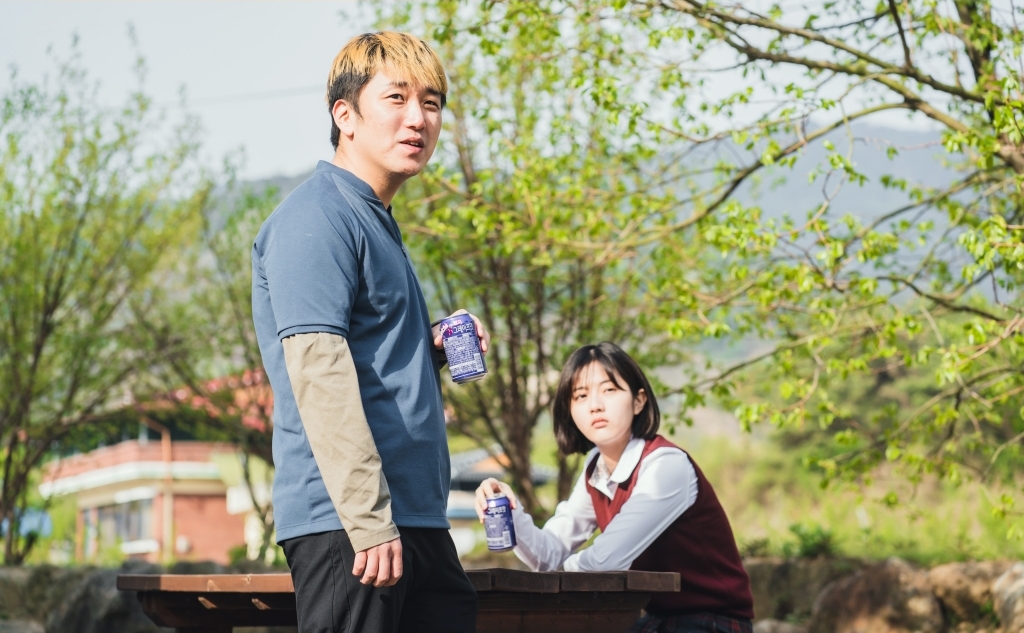 “Yeo Reum, who is excited and happy to start living in Angok, will face an unexpected crisis,” teased the producers of the drama. “Including the hostile Sung Min, Yeo Reum will face conflicts with some of the people in the village, leading a variety of incidents to unfold.”

“Please look forward to the story of Yeo Reum, who unintentionally becomes the center of controversy in the village to which she moved in the hopes of not having to do anything,” they continued, “and Episode 3 of ‘Summer Strike,’ which will combine healing with entertaining new incidents.”