Girls’ Generation’s Sooyoung On What Fan Letters Mean To Her In Real Life, “Fanletter, Please” Ending, And More

After the drama ended on November 26, Girls’ Generation’s Sooyoung sat down for an interview to talk about her experience filming for “Fanletter, Please“!

“Fanletter, Please” is a four-part romantic comedy starring Girls’ Generation’s Sooyoung as Han Kang Hee, an A-list actress who winds up facing the greatest crisis of her career. Yoon Bak stars as Han Kang Hee’s first love Bang Jung Suk, a devoted single father whose young daughter is battling leukemia. In order to protect the pure heart of his daughter, who is a huge fan of Han Kang Hee, he winds up writing fake replies to her fan letters to the actress.

Director Jung Sang Hee commented on casting Sooyoung, “I was a huge fan, and I liked her from her previous works. I felt like she was perfect for Han Kang Hee’s role, and I think it was good casting because she played her role well by incorporating her own life and experience in her acting.”

On finishing the drama, Sooyoung remarked, “I was so happy to meet and work with actress Shin Yeon Woo, who plays the pretty, adorable, and lovely Yoo Na, and actor Yoon Bak, who is 100 percent synchronized with the considerate and warm Jung Suk. It was great to be able to grow through Kang Hee who is similar yet also different from me.” 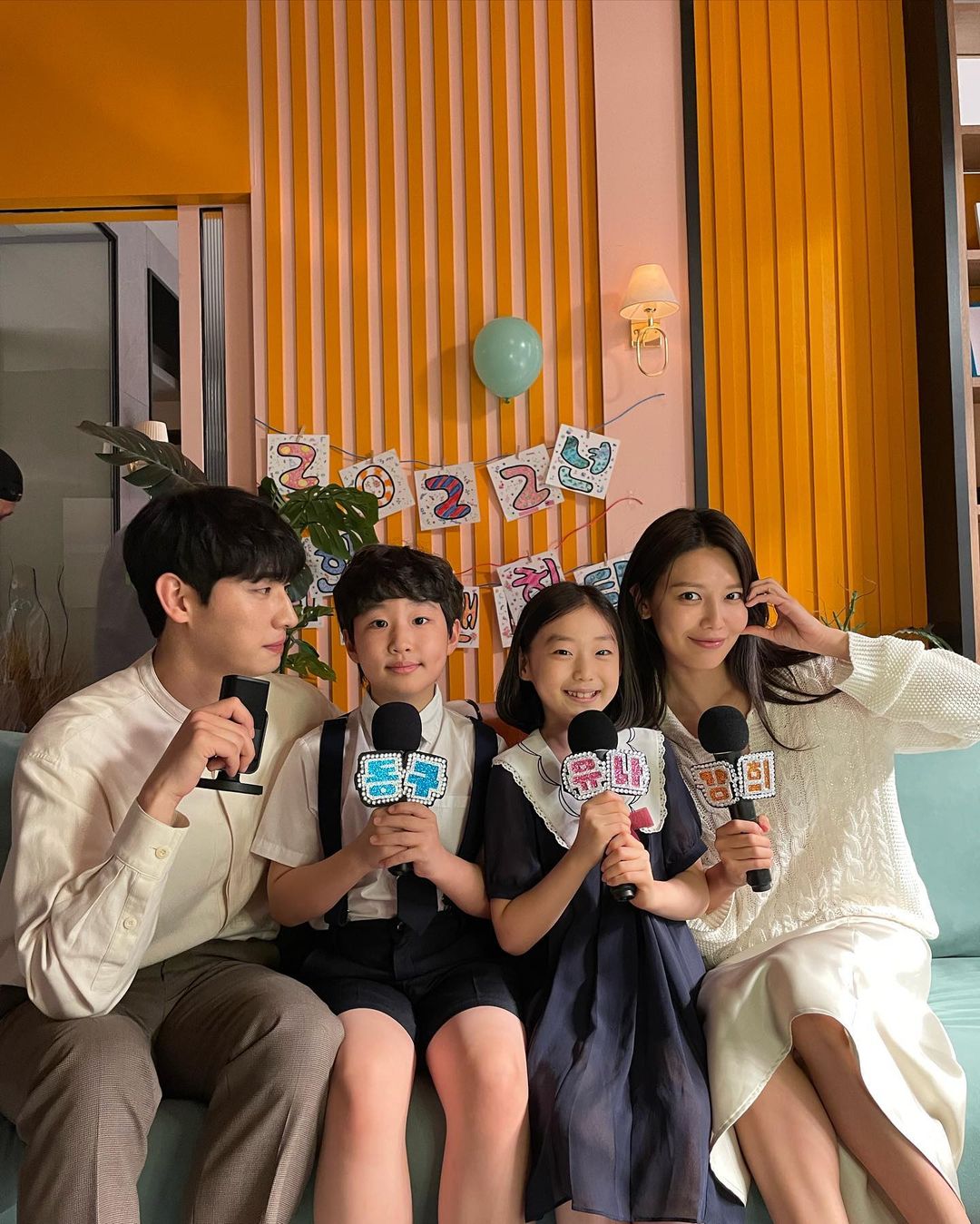 When asked about the most difficult part of playing top star Han Kang Hee who faced the biggest crisis in her career due to fan letters, Sooyoung said, “To be honest, I thought it was hard because there’s a limitation to portraying trauma, but [the production team] depicted it well by using special effects and filming techniques.” She also added, “Kang Hee had many conflicts, so I tried to pay more attention to showing different temperatures of her troubled emotions whenever a new controversy came up, and I discussed a lot with the director about the tone difference between high school student Kang Hee and the current Kang Hee.” 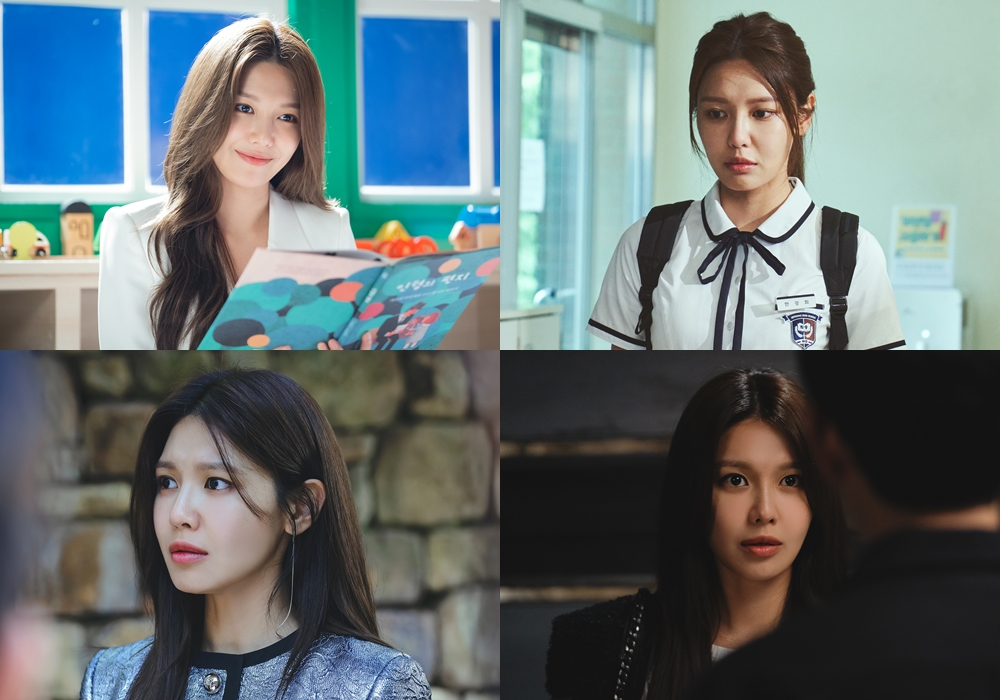 As for the most memorable moment during the filming, Sooyoung chose the scene where Kang Hee reunited with Jung Suk on a news desk set after coming back from the United States. Sooyoung recalled, “At that time, I cried because I felt like I saw through Yoon Bak the eyes of Jung Suk who warmly saw Kang Hee entirely as she was rather than as a star.” 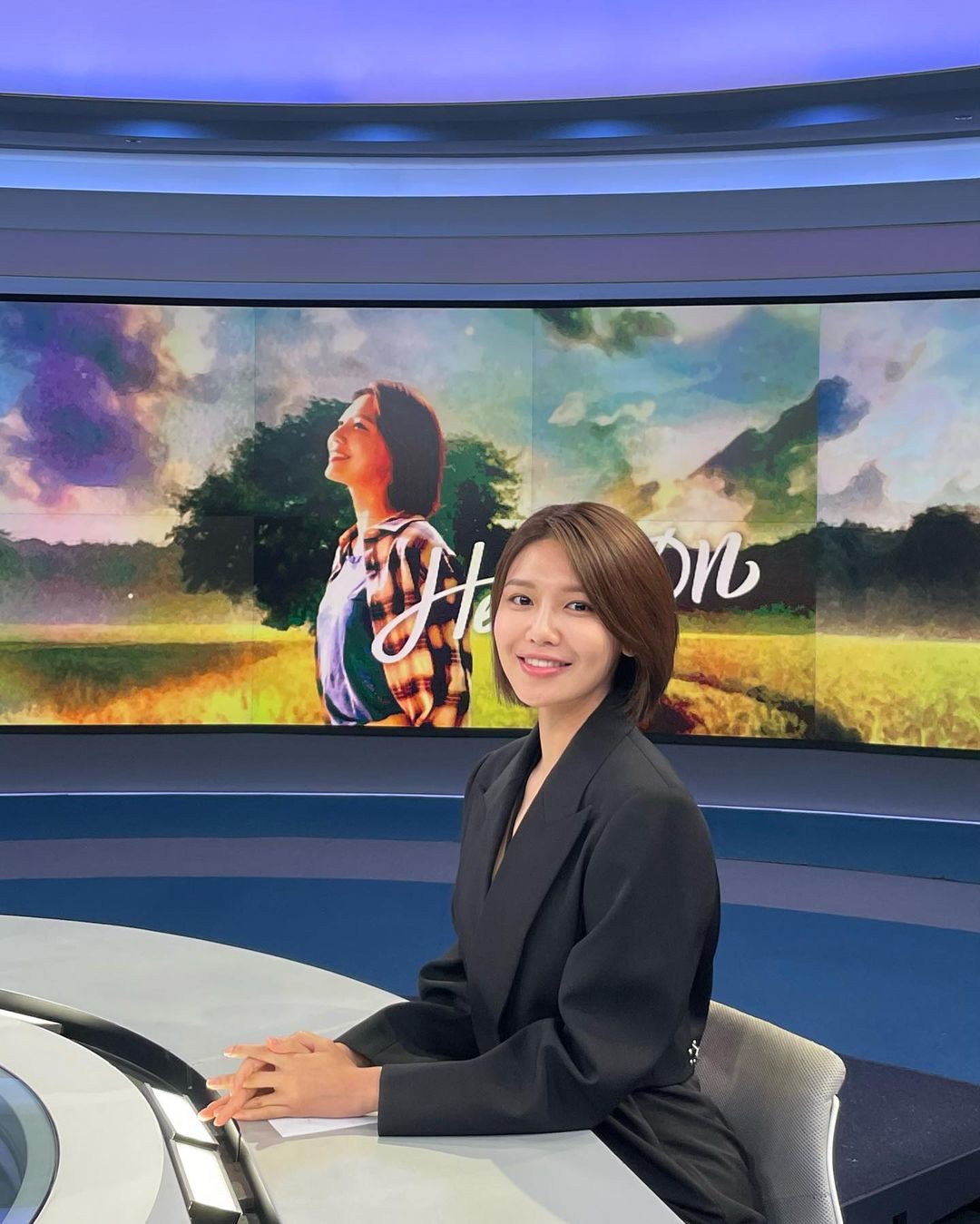 Sooyoung also kindly mentioned another actress that made her day on set, saying, “Whenever actress Shin Yeon Woo, who plays Yoo Na, came on set, she was so lovely that it made me so happy. The story of the drama itself was warm, so the atmosphere on set was also warm and good.”

On the topic of fan letters she has received herself from fans, Sooyoung remarked, “One of the reasons why I chose this drama is because I have a special fondness for fan letters. I like reading fan letters, and I always read them whenever my self-esteem drops a bit. The sincere advice and words of love from fans are a really great comfort to me.” 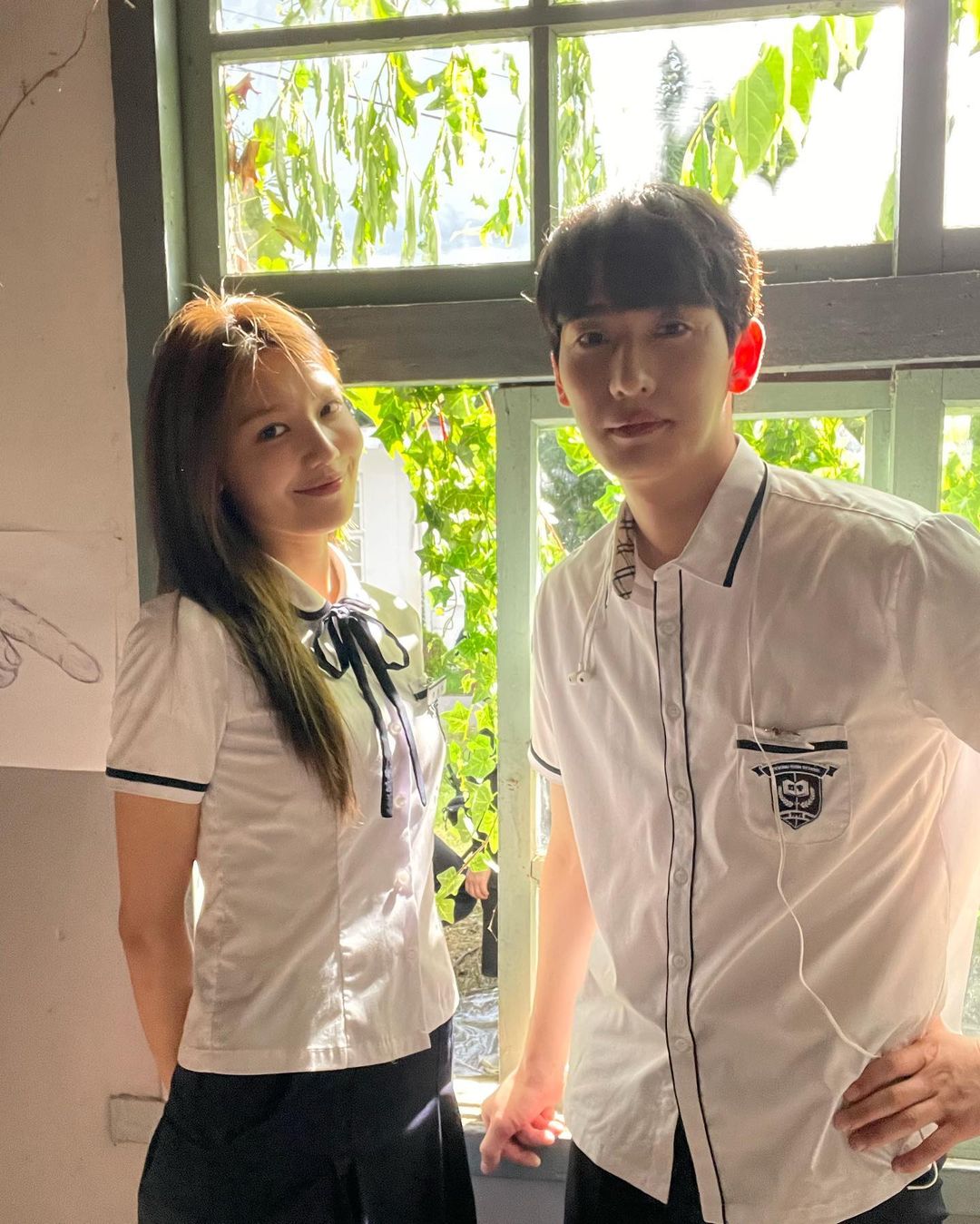 Lastly, she bid farewell to the viewers of the drama, saying, “Thank you for looking at the clumsy grown-up children Jung Suk and Kang Hee warmly. I hope that the happy ending shown in the last episode brings everyone comfort.”

Are you sad to be saying goodbye to “Fanletter, Please”? Share your thoughts with us in the comments!

Girls' Generation
Sooyoung
Fanletter please
How does this article make you feel?