KBS 2TV’s “Curtain Call” tells the story of an elderly hotelier from North Korea who doesn’t have much time left to live and a theatre actor who acts as her grandson in order to fulfill her final wish. Kang Ha Neul stars as Yoo Jae Heon, the unknown theatre actor who undertakes a life-changing endeavor, while Ha Ji Won stars as heiress Park Se Yeon, who manages the Nakwon Hotel owned by her grandmother Ja Geum Soon (played by Go Doo Shim).

Park Se Yeon and her grandmother Ja Geum Soon are currently in the process of trying to protect the Nakwon Hotel, which Park Se Yeon’s older brother Park Se Joon (Ji Seung Hyun) is trying to sell. After losing both their parents, Park Se Joon struggles to keep his faith in the value of family and resorts to focusing on the business side of the hotel.

In the previous episode, Ja Geum Soon held a banquet at the Nakwon Hotel in place of a funeral to officially announce that she only had three months left to live. Following the banquet, Ja Geum Soon shared with her family that she had revised her will to include Yoo Jae Heon (as her grandson Ri Moon Sung) as one of her heirs.

The new stills tease an exciting venture for Park Se Yeon and her grandmother Ja Geum Soon. With lots of makeup, luxury accessories, and a flashy outfit, Ja Geum Soon looks even more put-together than usual. Her destination turns out to be none other than the Nakwon Hotel, where she is accompanied by her granddaughter Park Se Yeon. With the pair looking especially dressed up and excited for this outing, viewers are left curious to see what event they’re attending. 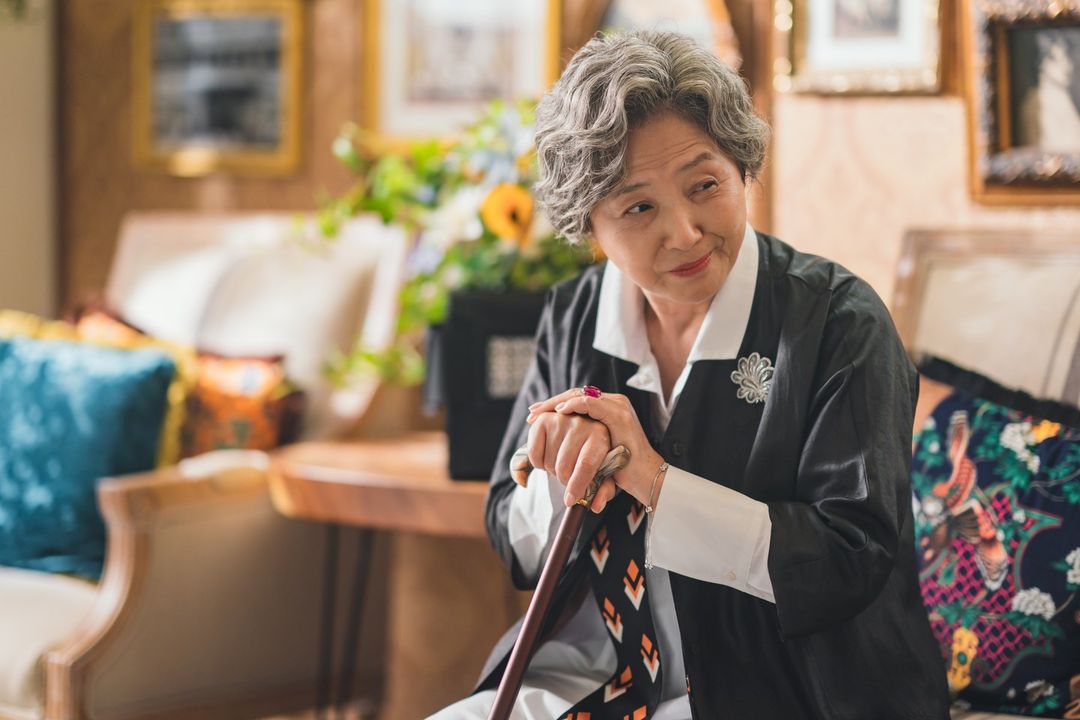 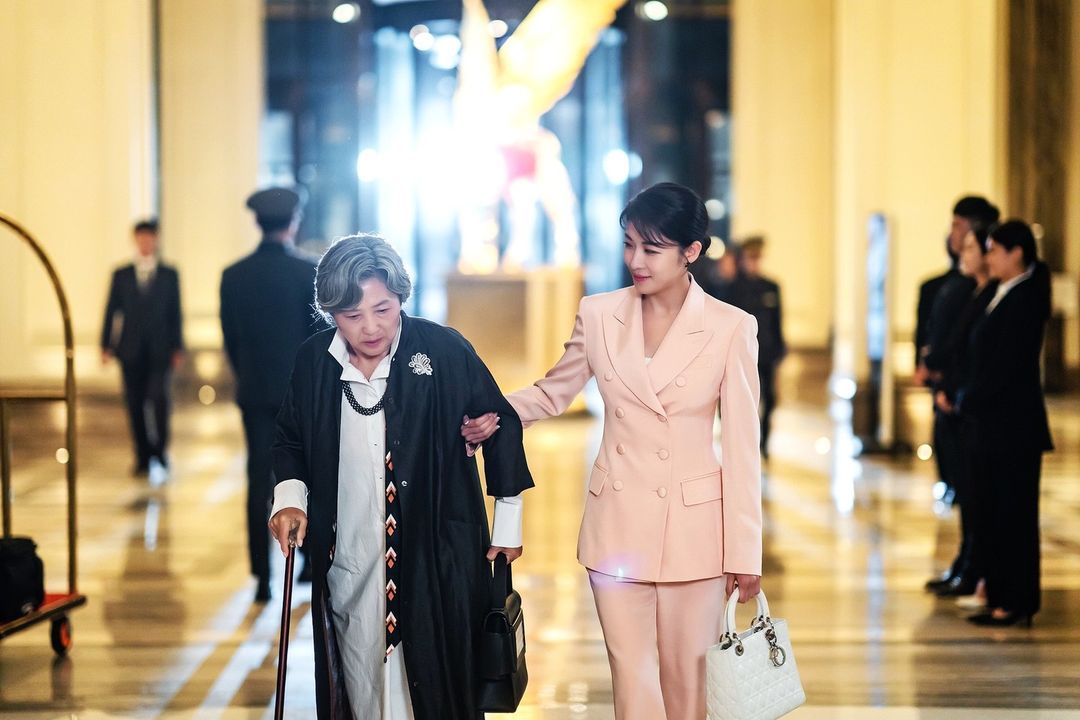 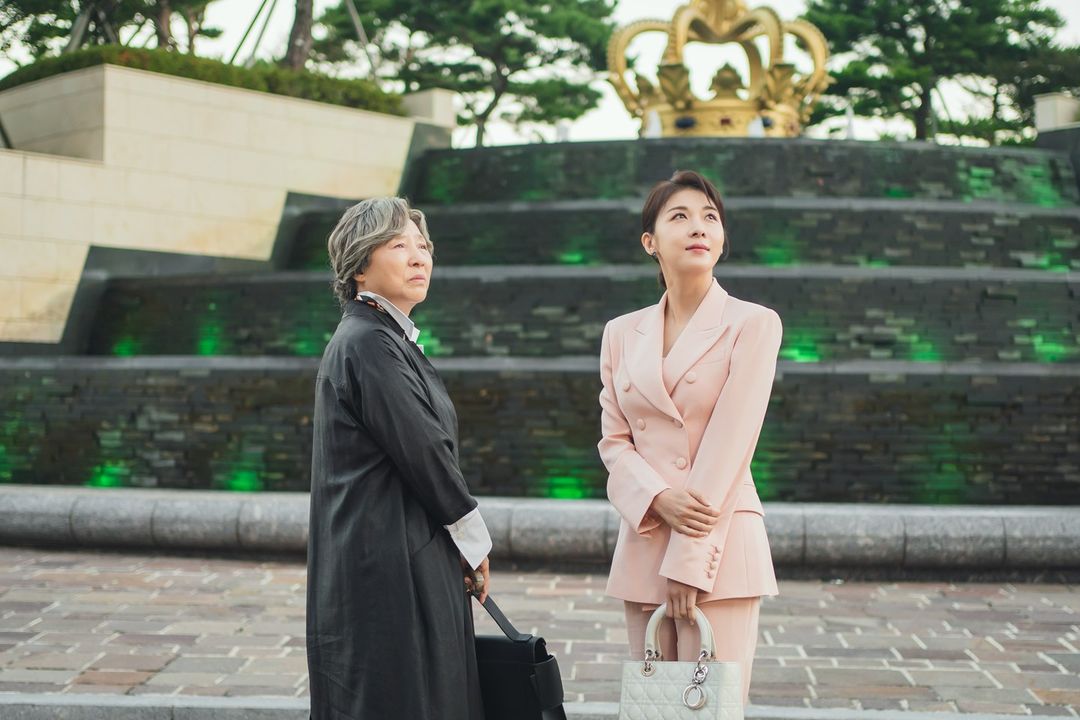 The producers of “Curtain Call” shared, “We plan to show Ja Geum Soon, who established the Nakwon Hotel, and her granddaughter Park Se Yeon, as a passionate duo. This will become a meaningful time for Ja Geum Soon, who has dedicated her life to the Nakwon Hotel, and Park Se Yeon, who has given up her dreams to hold on to the hotel, to take a momentary breather.”

Due to World Cup coverage, “Curtain Call” did not air on November 28. The drama will return to its regular time slot on November 29 at 9:50 p.m. KST.

Until then, catch up with “Curtain Call” below!