Watch: Girls’ Generation’s Sooyoung And Yoon Bak Are As Sweet As Ever Behind The Scenes Of “Fanletter, Please”

A new behind-the-scenes video for the heartwarming drama “Fanletter, Please” is here to brighten your day!

“Fanletter, Please” is a romantic comedy starring Girls’ Generation’s Sooyoung as Han Kang Hee, an A-list actress who winds up facing the greatest crisis of her career. Yoon Bak stars as Han Kang Hee’s first love Bang Jung Suk, a devoted single father whose young daughter is battling leukemia. In order to protect the pure heart of his daughter, who is a huge fan of Han Kang Hee, he winds up writing fake replies to her fan letters to the actress.

The newest video takes us behind the scenes of when Han Kang Hee went to the hospital to read a story to the children there. When the cameras stop rolling, Sooyoung and Shin Yeon Woo (who plays Bang Yoo Na) have a very extensive conversation about MBTI types, with both of them trying to guess each other’s types. Seeing Shin Yeon Woo look absolutely enamored with Sooyoung as she copies the older actress’s movements and excitedly chats with her between each shot is enough to make your heart melt. 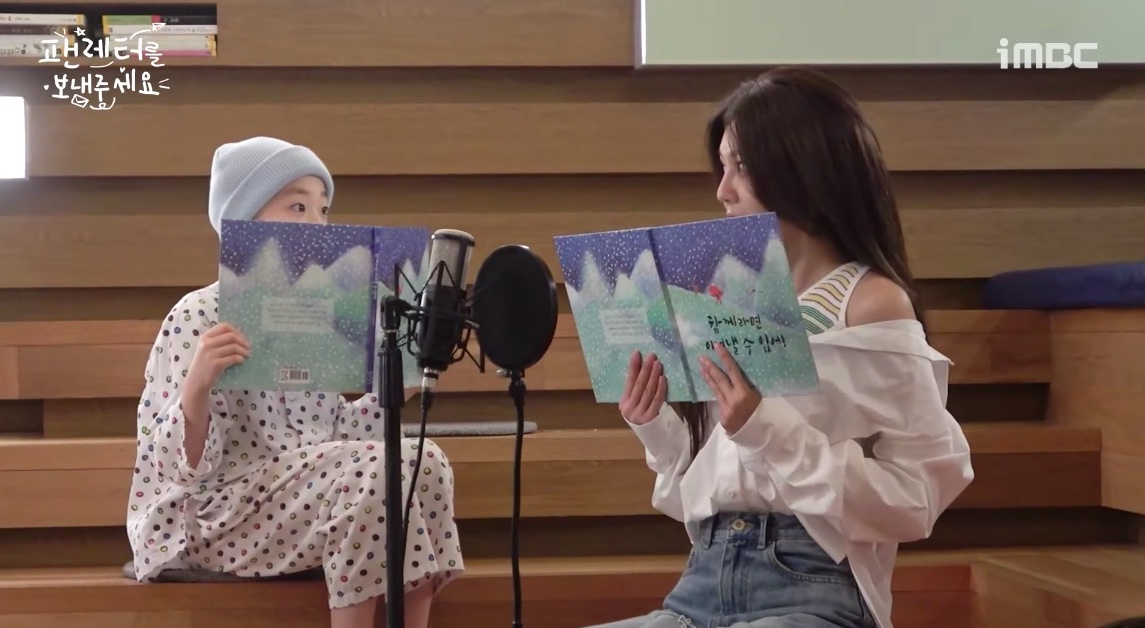 Meanwhile, Yoon Bak sits off in another room diligently writing a fan letter that is meant to look like it came from his character’s daughter. He even switches to writing with his left hand in order to make his scrawl more represent that of a child in elementary school. Now that’s dedication! 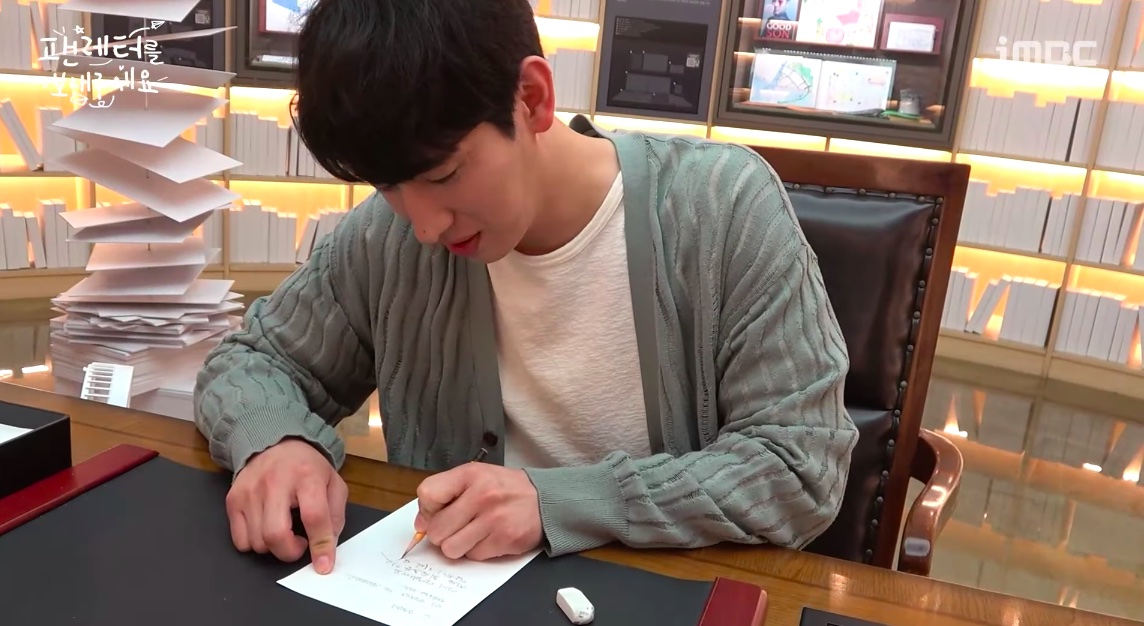 You can watch the entire four-part series with subtitles on Viki here: