Hyeri And Lee Jun Young Pick Most Memorable “May I Help You?” Scenes Thus Far + Introduce Key Points For Drama’s 2nd Half

Ahead of the second half of “May I Help You?,” lead stars Girl’s Day’s Hyeri and U-KISS’s Lee Jun Young have picked key points and their favorite scenes!

MBC’s “May I Help You?” stars Hyeri as Baek Dong Joo, a funeral director who grants the wishes of the dead, and Lee Jun Young as Kim Tae Hee, who runs an errand service that starts at a cost of 100 won (approximately 7 cents) per job. Together, the two team up to make the wishes of both the dead and the living come true.

For the best and most memorable scene, Hyeri chose Episode 7 where Baek Dong Joo comforts Kim Tae Hee. She explained, “The scene where Dong Joo says to Tae Hee about his past, ‘You don’t have to say anything,’ comes to mind. It felt warm because it was like Tae Hee guessed [Dong Joo’s] feelings of not wanting to reveal the past.”

Looking to the drama’s second half, Hyeri chose Baek Dong Joo and Kim Tae Hee’s romance as a key point. “In part two, images of Tae Hee overcoming his wounds through Dong Joo will be drawn out. There will be a lot of Dong Joo and Tae Hee’s sweet moments in the second half. You’ll be able to watch with a fluttering heart.”

Hyeri also teased a mysterious twist, sharing, “The reason why Dong Joo meets the dead and the truth behind the death of Joon Ho [Kim Ha Eon] will be revealed. The characters’ relationships are tangled like fate and there will be a twist as a result of the truth.” 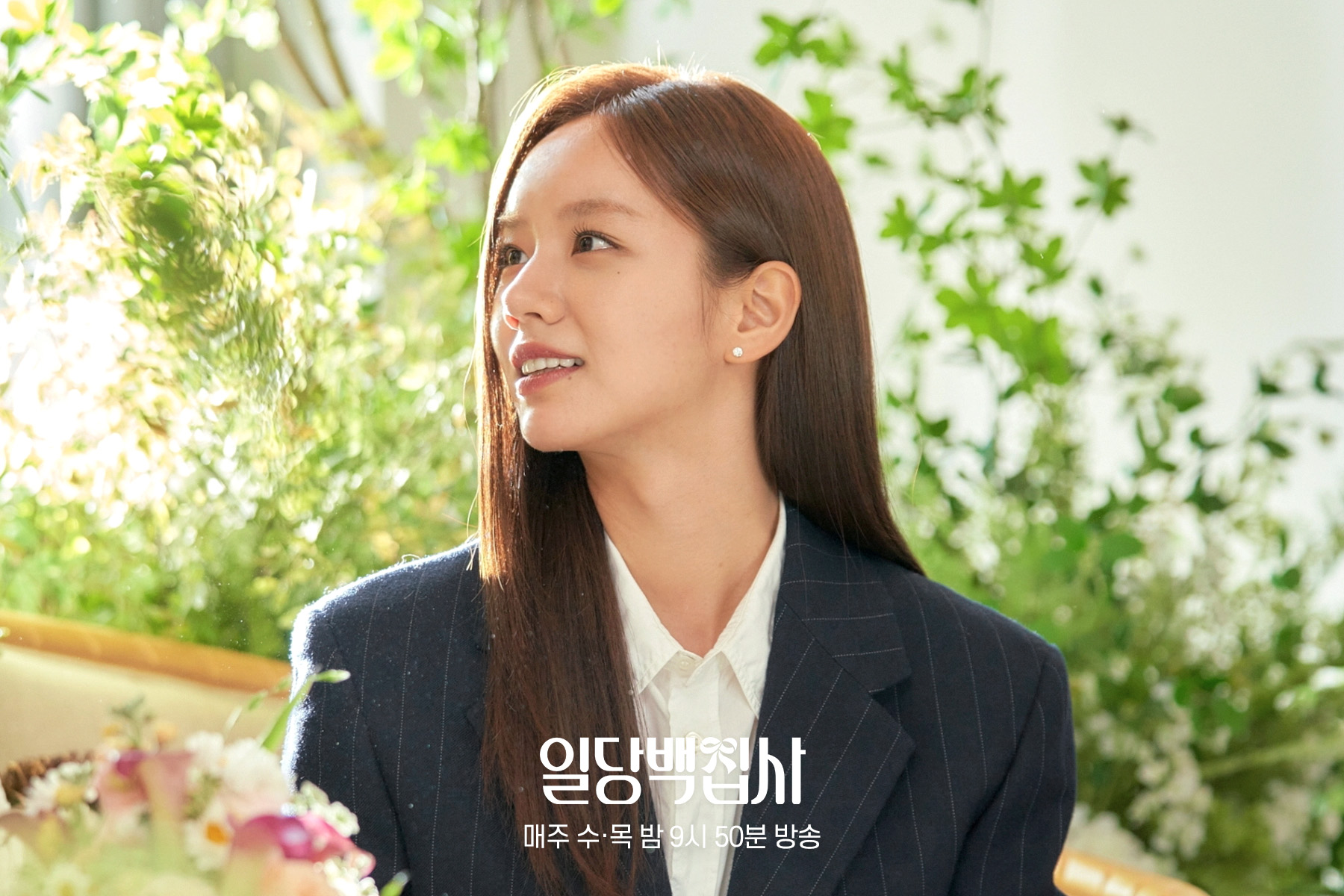 Lee Jun Young chose Tae Hee’s past emergency room scene as the most memorable, commenting, “Tae Hee’s urgency when his younger brother Joon Ho came in to the emergency room due to a sudden accident was memorable. That’s because it was a scene that brought out the past and a different atmosphere of Kim Tae Hee than we’ve seen.” 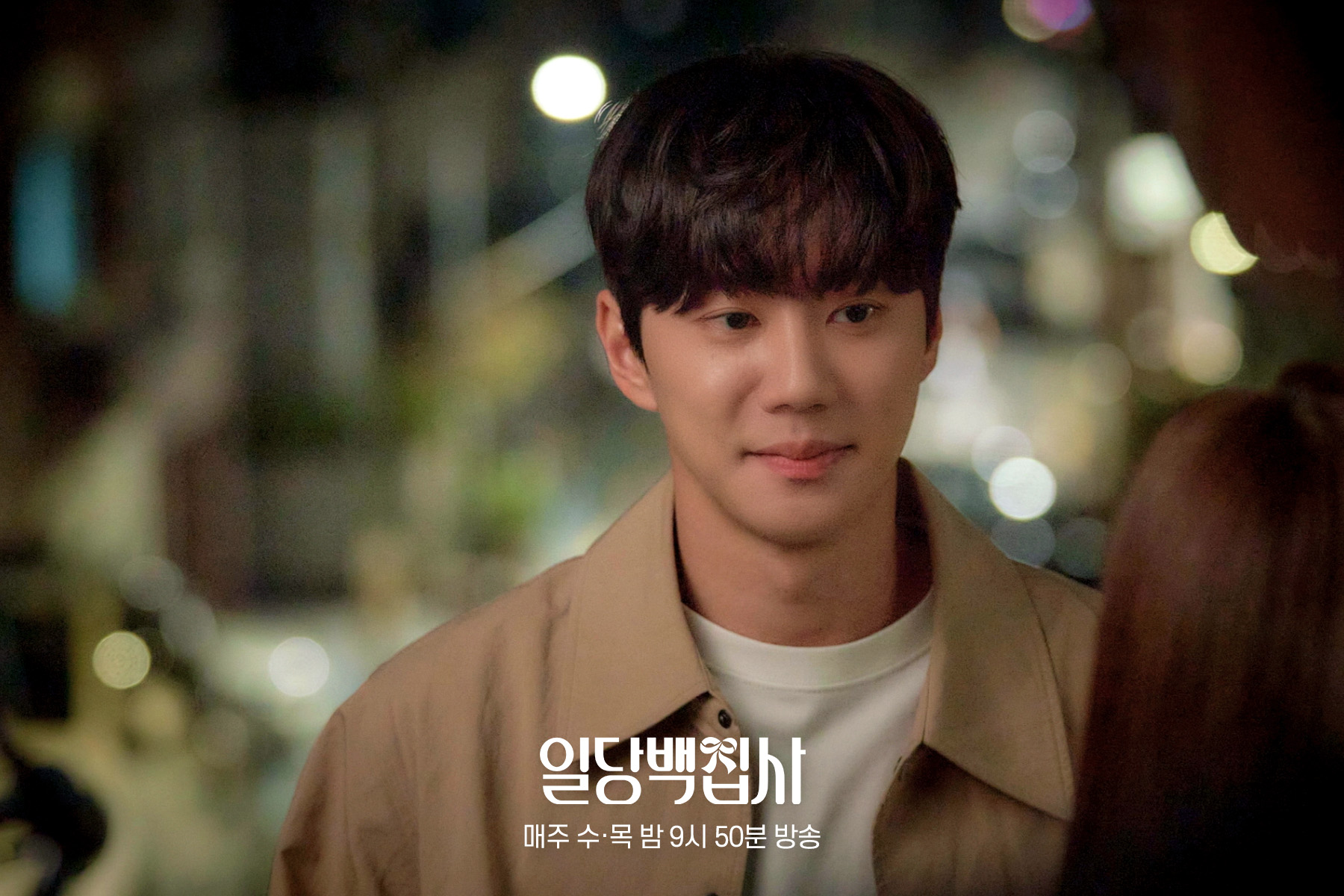 Until then, watch Lee Jun Young in “Please Don’t Date Him” here:

Girl's Day
Hyeri
U-KISS
Lee Jun Young
May I Help You
How does this article make you feel?