Kim Jonghyeon (JR) On Being Nervous For His Solo Debut, His Mindset As A Lyricist, And More

The artist shared, “I believe there are days like today because I had those 10 years. I thought that there would be a lot of fans who like and would want to see Kim Jonghyeon sing, rap, and dance on stage. That’s why I wanted to signal the start of my solo promotions with an image that was most like myself.”

He continued, “I was incredibly nervous up until the release [of my solo album]. I practiced so much, to the point where I can’t even compare it to the past. Now, it’s time to enjoy.” 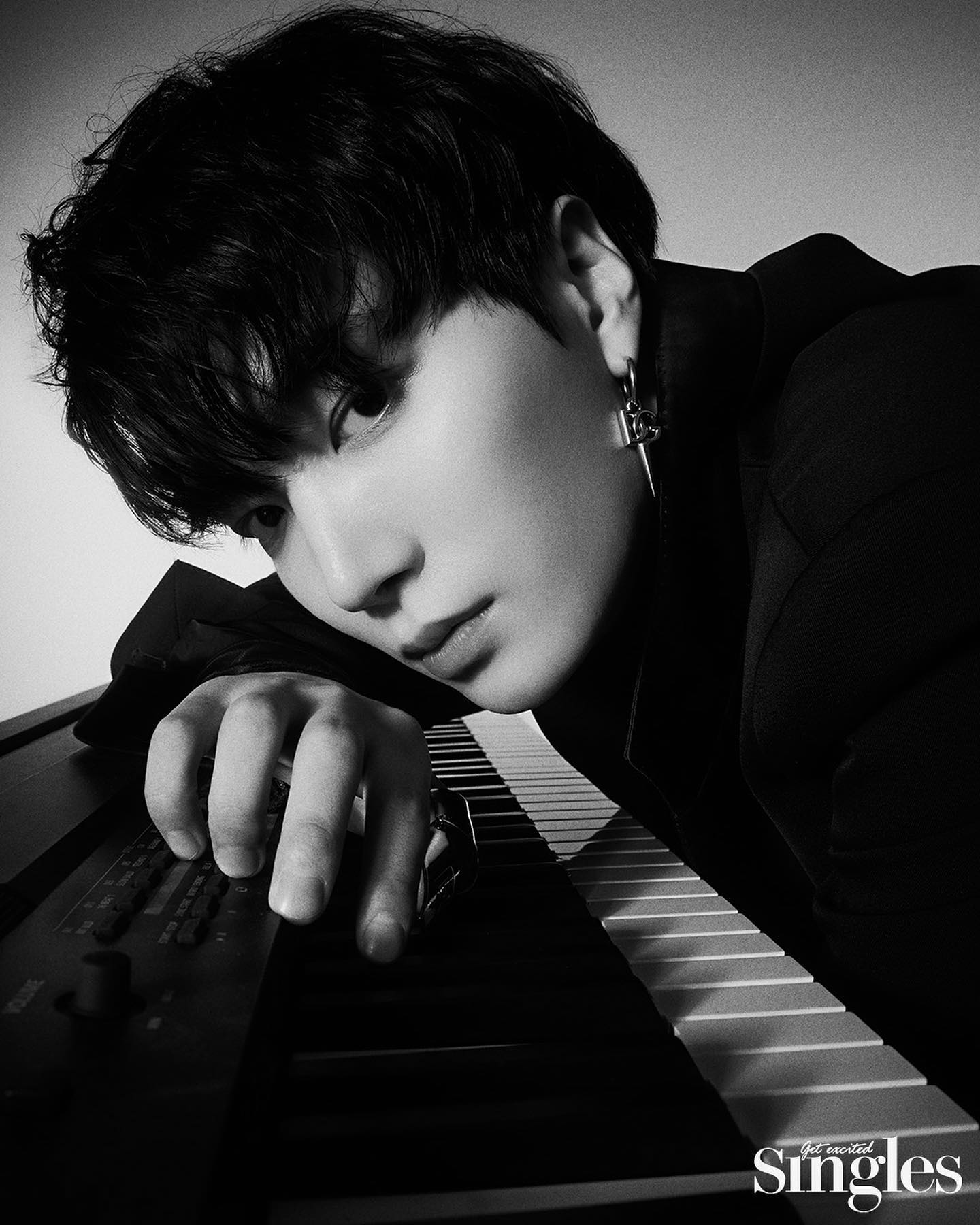 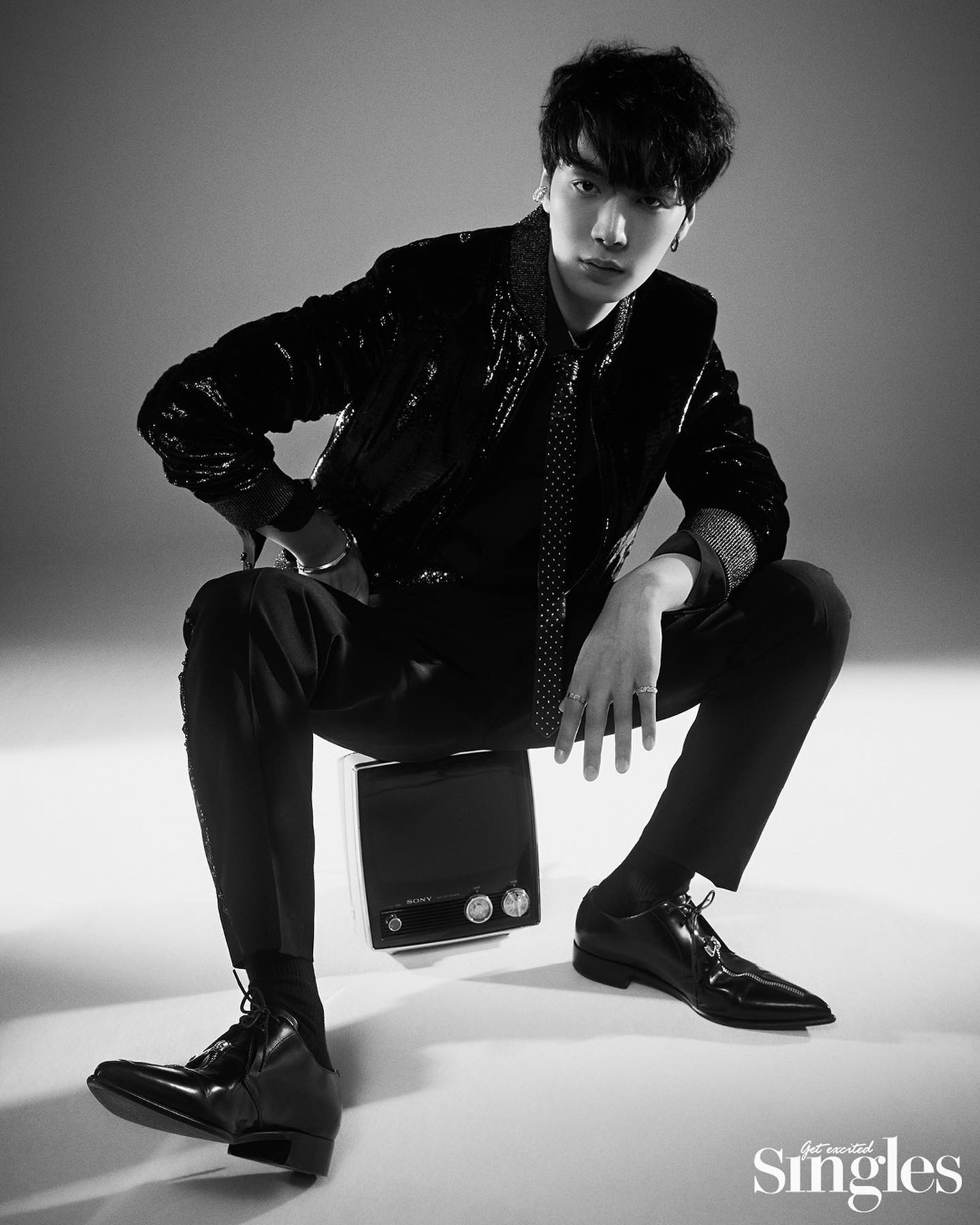 Kim Jonghyeon is credited as a lyricist on almost every track off “MERIDIEM” and is listed as both a composer and lyricist for the songs “décalcomanie” and “to.( ).” On this participation, Kim Jonghyeon commented, “I wrote while capturing my desire to become more honest with not just myself, but with my fans.”

Lastly, Kim Jonghyeon remarked, “To sum up this album in one sentence, [I would say] ‘Thank you, I’ll show you now.'” He then addressed a memorable comment, saying, “One fan left a comment that said, “I became a fan because I liked Kim Jonghyeon on stage, but I honestly thought I wouldn’t be able to see that image in the future. But I’m so glad I get to see it like this.’ I felt touched and thankful, and it was a moment where I had all sorts of emotions.” 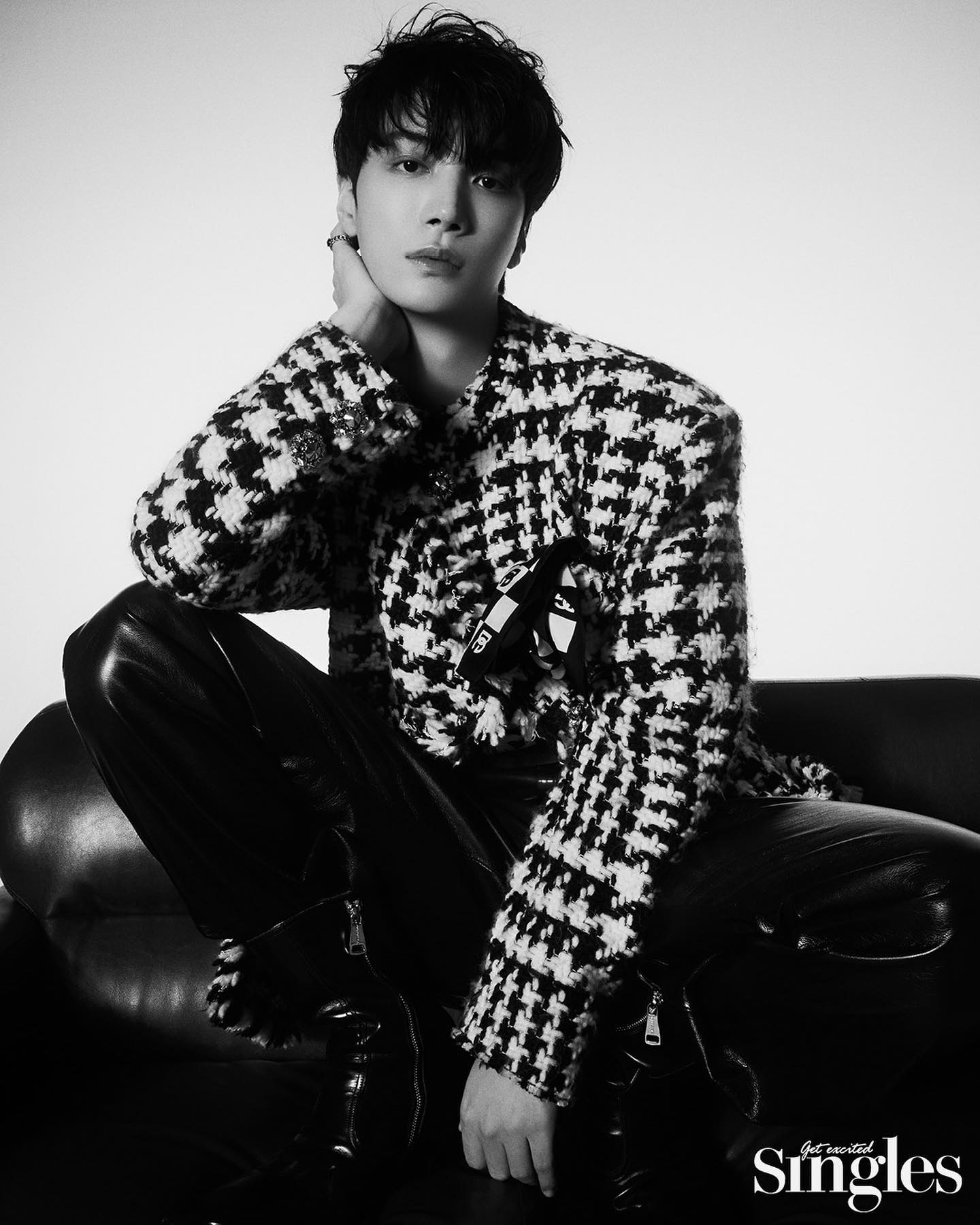 Start watching Kim Jonghyeon in “Let Me Be Your Knight” with English subtitles below:

Kim Jonghyeon
Singles
How does this article make you feel?