Kang Ha Neul Is A Master Of Improvisation In “Curtain Call”

“Curtain Call” has shared a glimpse of Kang Ha Neul in crisis!

KBS 2’s “Curtain Call” tells the story of an elderly hotelier from North Korea who doesn’t have much time left to live and a theatre actor who acts as her grandson in order to fulfill her final wish. Kang Ha Neul stars as Yoo Jae Heon, the unknown theatre actor who undertakes a life-changing endeavor, while Ha Ji Won stars as heiress Park Se Yeon, who manages the Nakwon Hotel owned by her grandmother Ja Geum Soon (played by Go Doo Shim).

Previously in “Curtain Call,” Yoo Jae Heon, who was hosting a calligraphy event at Nakwon Hotel, came across his former client Song Hyo Jin (Jung Yoo Jin), who is a flight attendance and acquaintance of Park Se Yeon.

The stills capture the contrasting emotions between Yoo Jae Heon, who is in trouble and deeply worried about his identity being discovered, and Song Hyo Jin, who is just curious and happy to meet Yoo Jae Heon by chance. Yoo Jae Heon has to convince Song Hyo Jin why he is doing an event at Nakwon Hotel since she is Park Se Yeon’s close friend. 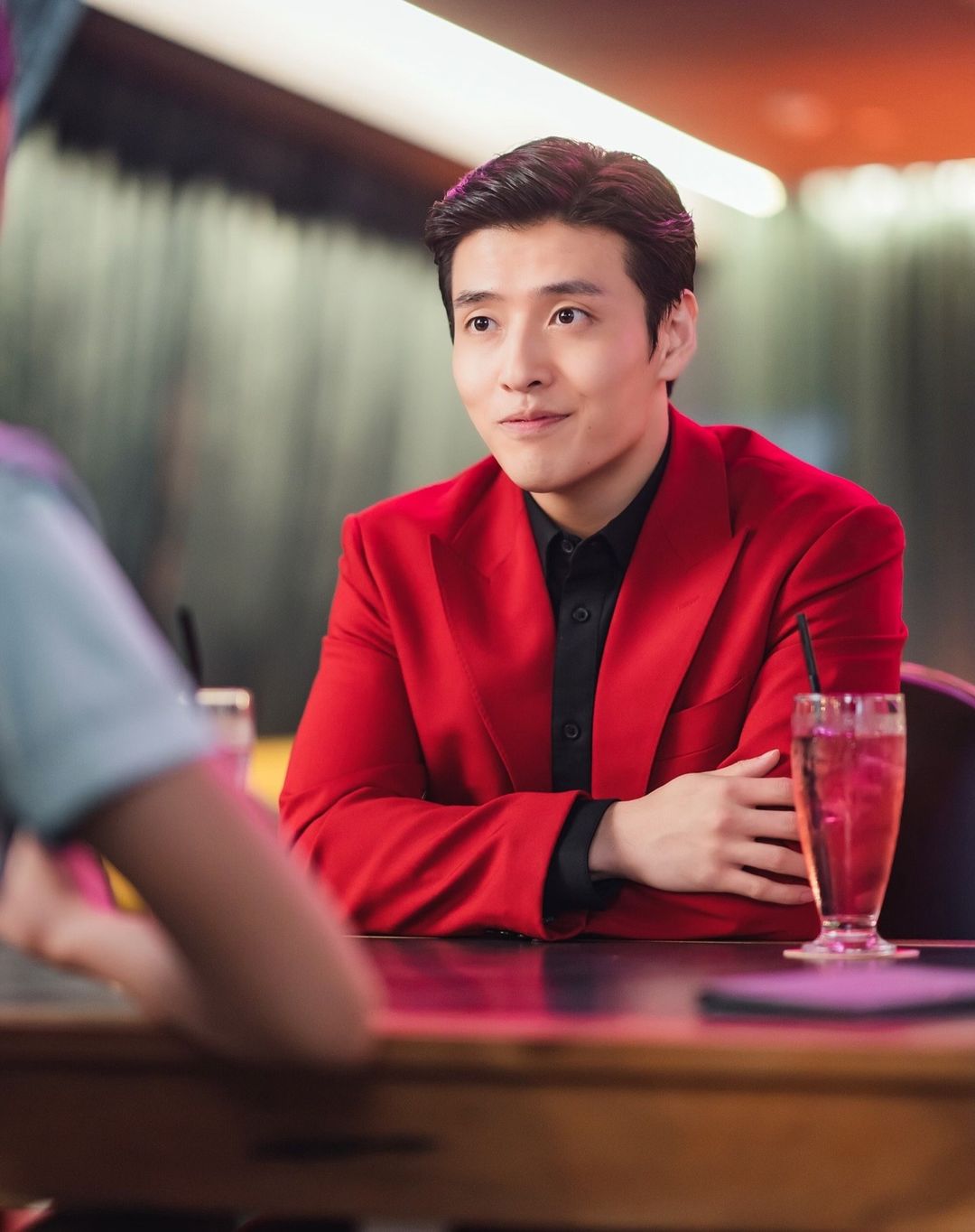 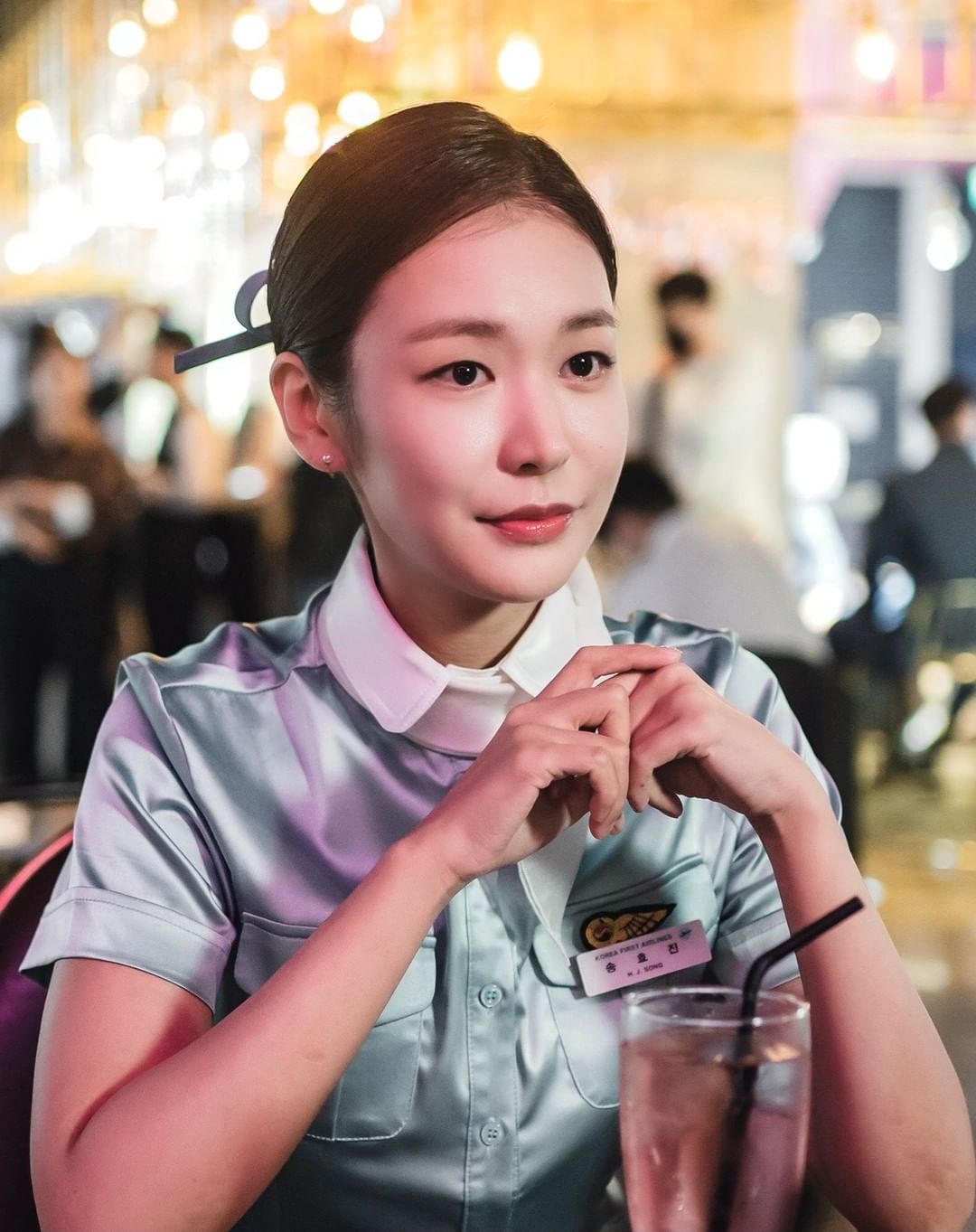 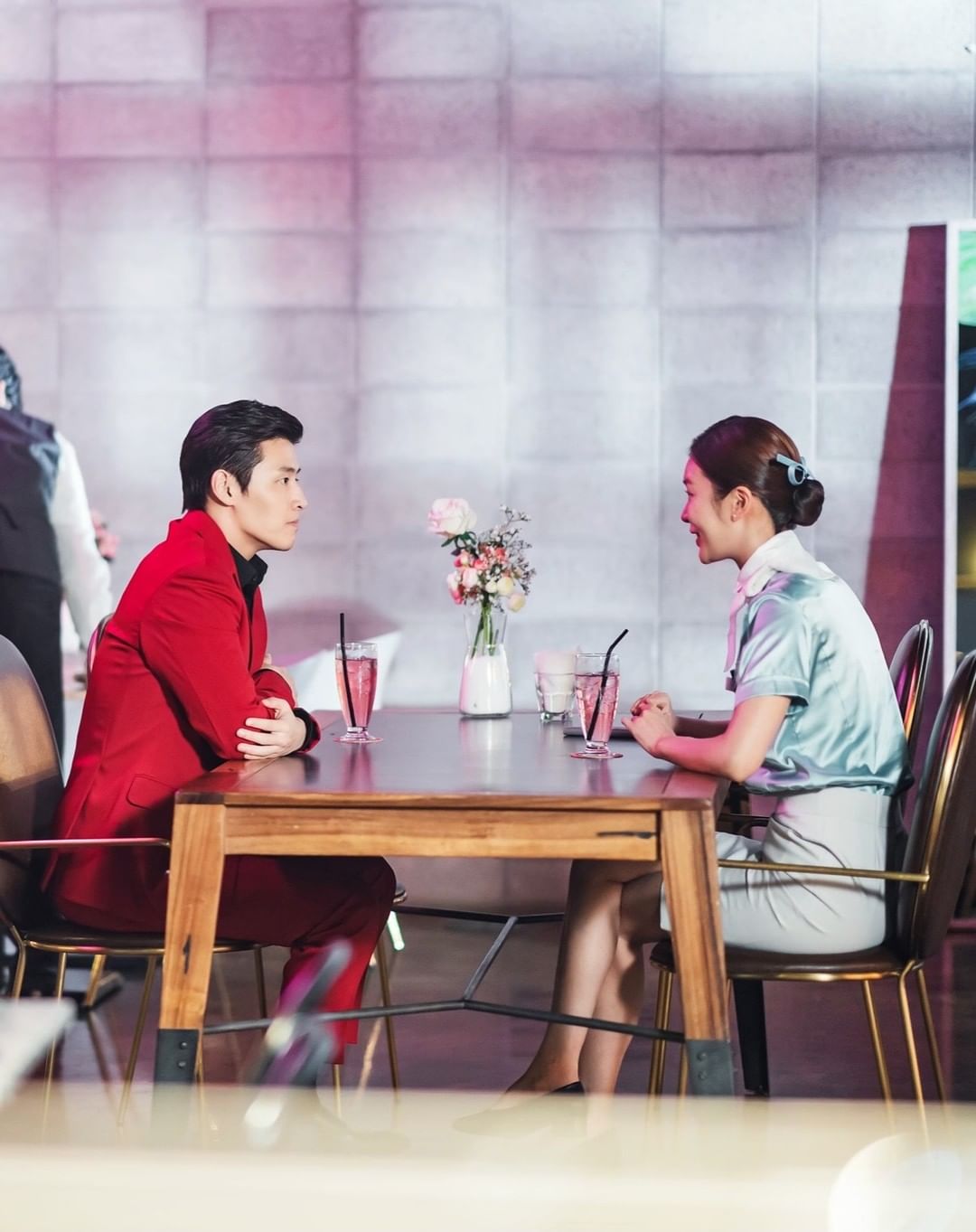 The production team remarked, “Please wait and see if Yoo Jae Heon, who is doing well as a fake grandson while overcoming various difficulties, will be able to get through this hurdle as well. Also, please look forward to the performance of Song Hyo Jin who has a bright and bubbly charm.”

Catch up with the drama on Viki!