The newest behind-the-scenes video for the heartwarming series “Fanletter, Please” is full of cute moments between Girls’ Generation’s Sooyoung and Yoon Bak!

“Fanletter, Please” is a four-part romantic comedy starring Girls’ Generation’s Sooyoung as Han Kang Hee, an A-list actress who winds up facing the greatest crisis of her career. Yoon Bak stars as Han Kang Hee’s first love Bang Jung Suk, a devoted single father whose young daughter is battling leukemia. In order to protect the pure heart of his daughter, who is a huge fan of Han Kang Hee, he winds up writing fake replies to her fan letters to the actress.

This short clip gives viewers a behind-the-scenes look at Bang Jung Suk and Han Kang Hee going on a date! The two actors look to be having a great time together, their smiles genuine and laughs infectious as they venture to various street vendors and stalls to make the most out of the sunny day. Yoon Bak lets viewers in on a secret as he and Sooyoung wait to start filming, revealing that the scenes for that day have no official script and that he and Sooyoung would be competing in an “ad-lib battle” during their date scene.

They take their competition quite seriously, making all kinds of fun comments and doing silly things that make the scene feel less like a drama and more just like a look into their daily lives. They try on cute plush hats, buy candy, play with bubbles, and even have their fortunes read by a woman who Yoon Bak jokingly refers to as a magician. He appears pretty proud of his hilarious ad-lib as Sooyoung bursts into laughter beside him. 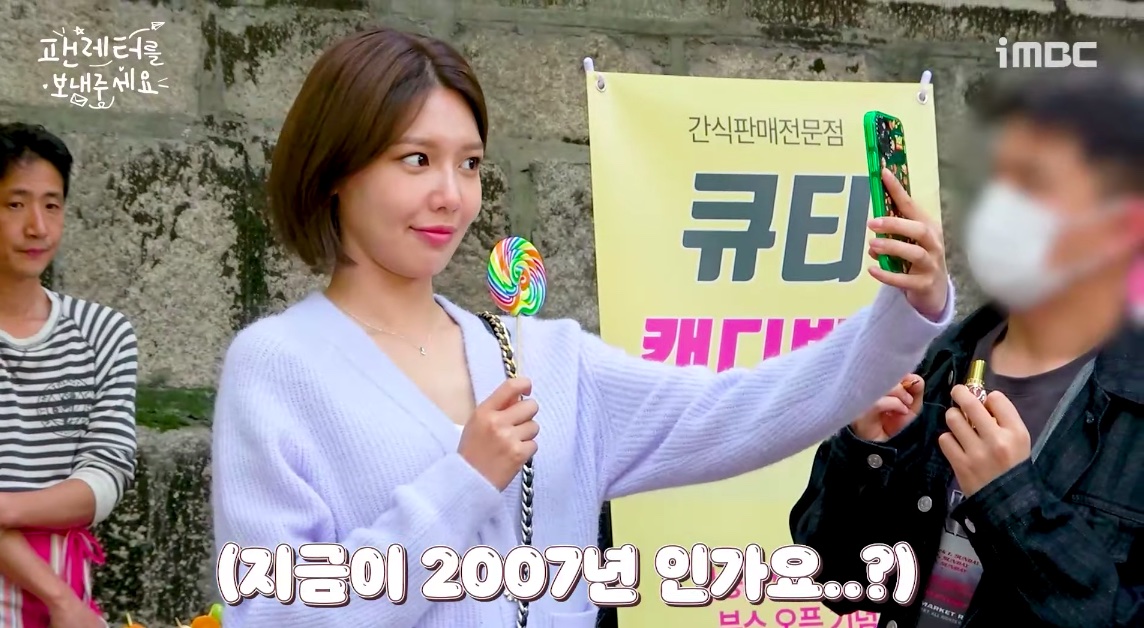 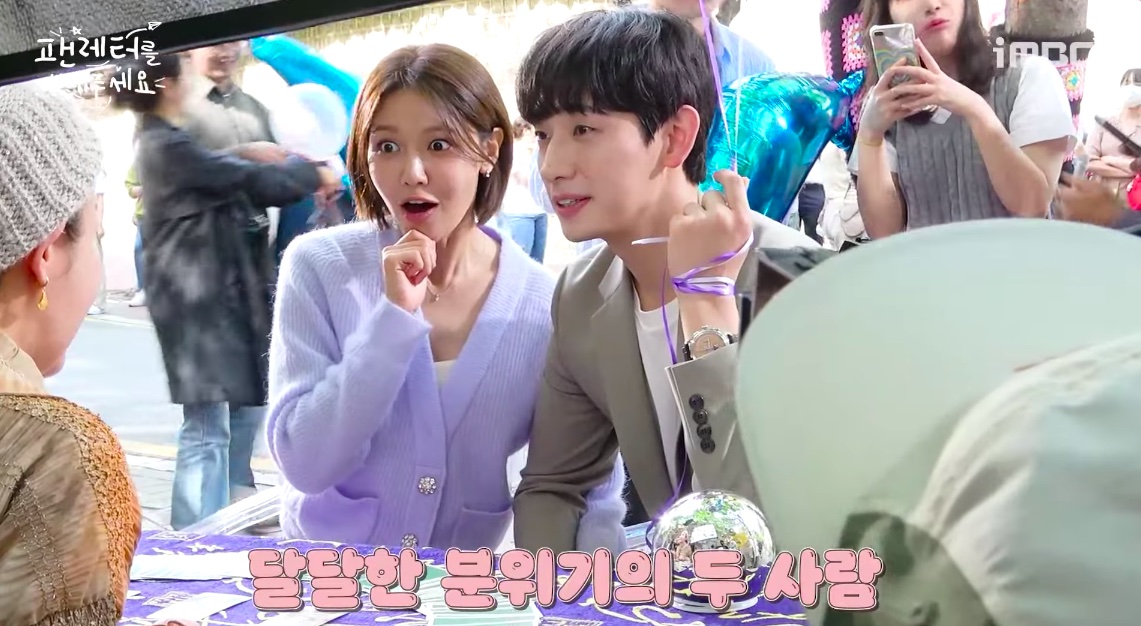 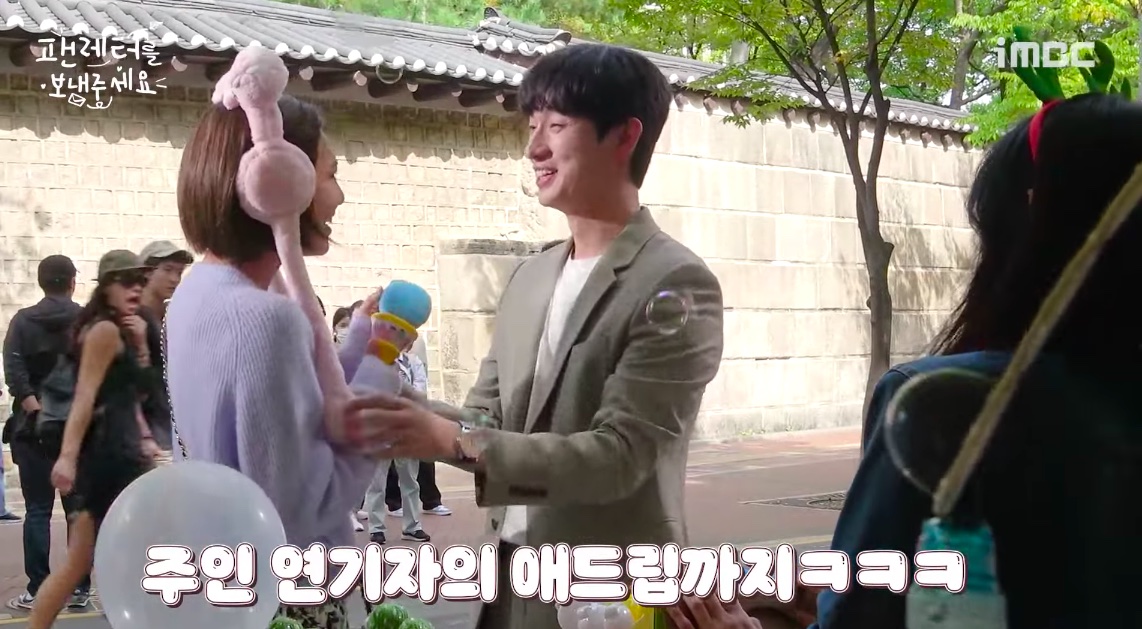 Watch the full video along with all the cuteness here!

And watch the drama now on Viki with subtitles!