Watch: Song Joong Ki And Lee Sung Min Can’t Get Through Their Lines Without Laughing While Filming “Reborn Rich”

The set of “Reborn Rich” was filled with lots of laughs while filming for Episodes 4 through 6 was underway!

The video starts off with a scene where Jin Do Joon is meeting Mo Hyun Min (Park Ji Hyun) for the first time in an elevator. Song Joong Ki and Park Ji Hyun were very thorough as they rehearsed, making sure to get everything right in order to create the perfect scene.

As they were rehearsing, a funny moment came when Song Joong Ki noticed that the elevator doors weren’t aligned exactly and tried to fix them using his bare hands. While it may not have made much of a difference, his efforts were appreciated! 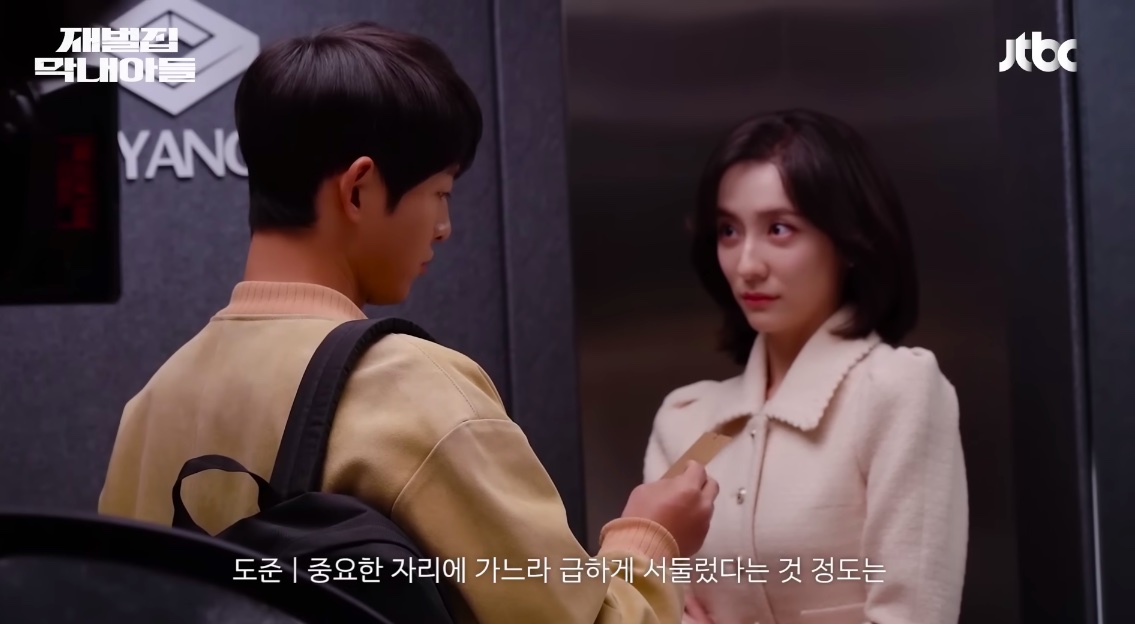 Song Joong Ki and Lee Sung Min also had a particularly difficult time getting through one scene without laughing. Kim Nam Hee, who was also in the scene, gave a very detailed analysis of how he thought the scene should play out.

Unfortunately, all of his careful explanations went out the window when Song Joong Ki and Lee Sung Min kept laughing after barely exchanging a few lines. 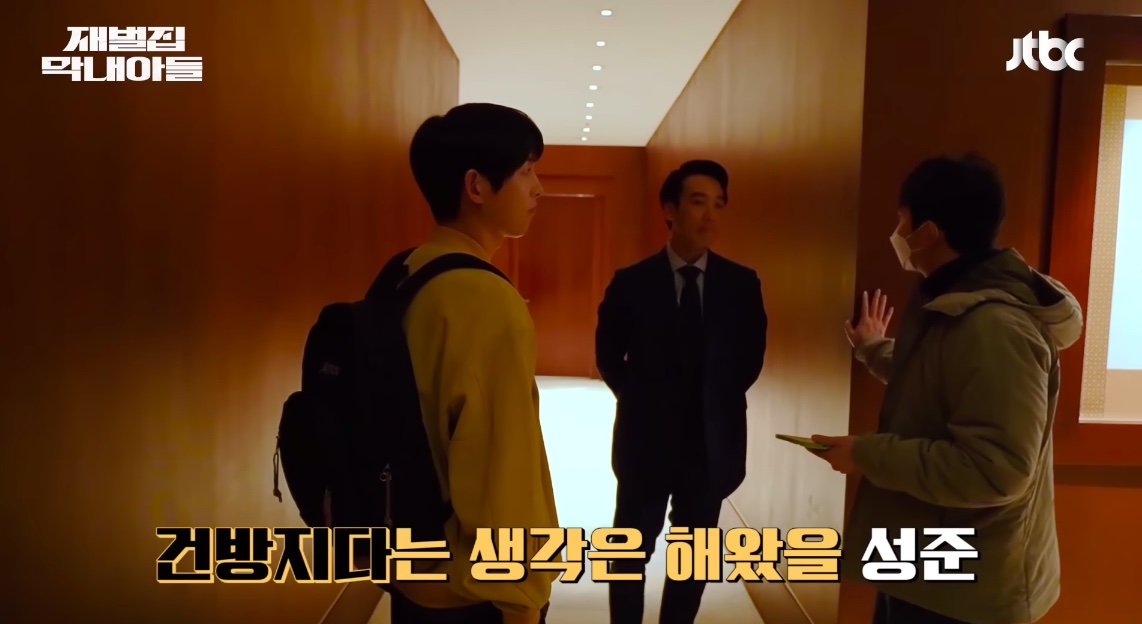 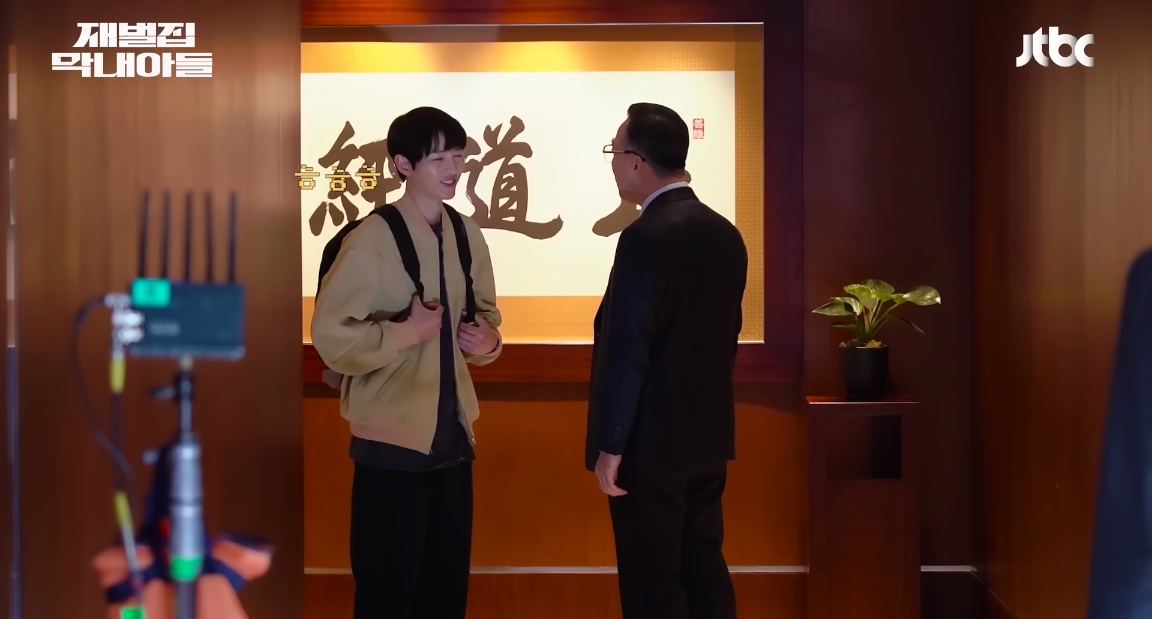 Watch all of the behind-the-scenes fun below!

Catch up on the latest episodes on Viki below!