Jang Gyuri On Saying Goodbye To “Cheer Up,” Her Goals As An Actress, And More

In a recent interview and pictorial for Singles magazine, Jang Gyuri talked about her drama “Cheer Up” and her hopes for the future!

The former fromis_9 member is currently starring in SBS’s “Cheer Up” as Tae Cho Hee, the cool and feisty vice-captain of her college’s cheer squad.

When asked how she felt now that filming for the drama had wrapped, Jang Gyuri confessed that she still couldn’t believe it was really over.

“In order for me to feel bittersweet [about the drama coming to an end], it needs to sink in that it’s over,” she explained, “but for me, it still doesn’t feel real that filming has ended.” 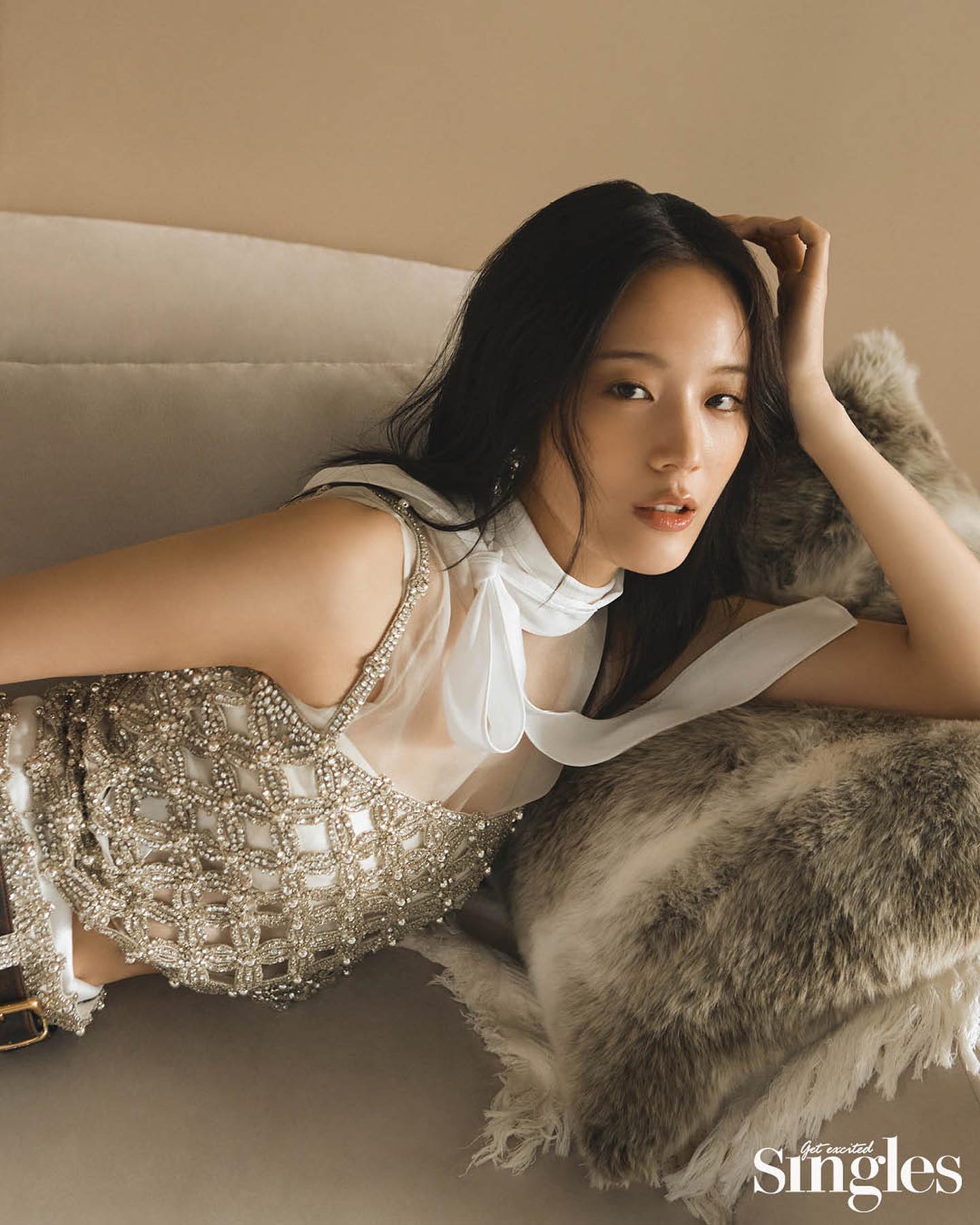 Jang Gyuri also expressed fondness for her character in the drama, noting, “Cho Hee is similar to me in a lot of ways. I think that’s why I was the most comfortable while acting.” 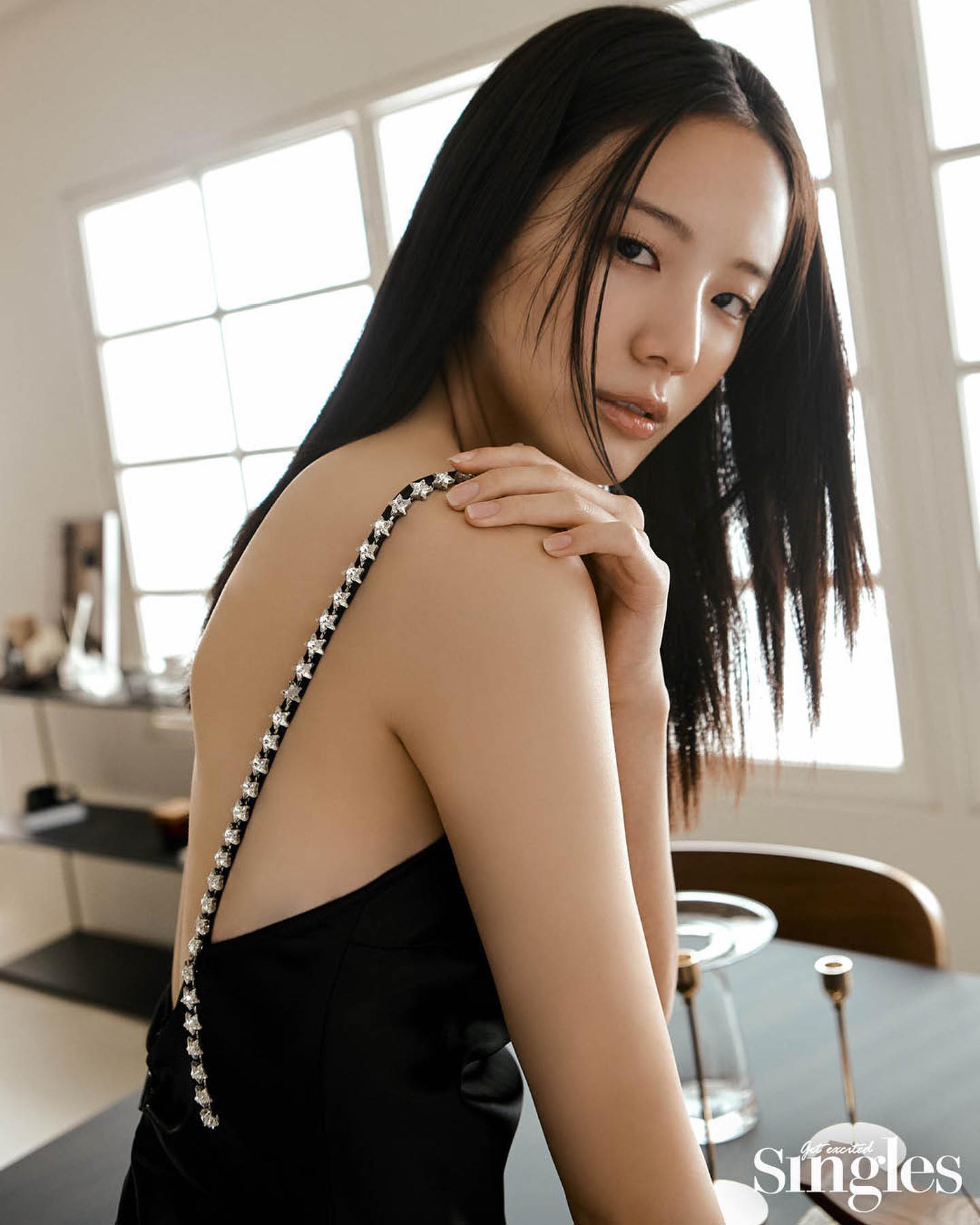 As for what kinds of roles she’d like to attempt next, Jang Gyuri remarked, “I want to try taking on a role that’s entirely different from anything I’ve done up until now.”

She humbly went on to add, “I want to become an actress with a broad spectrum. I still have a long way to go in order to achieve that.” 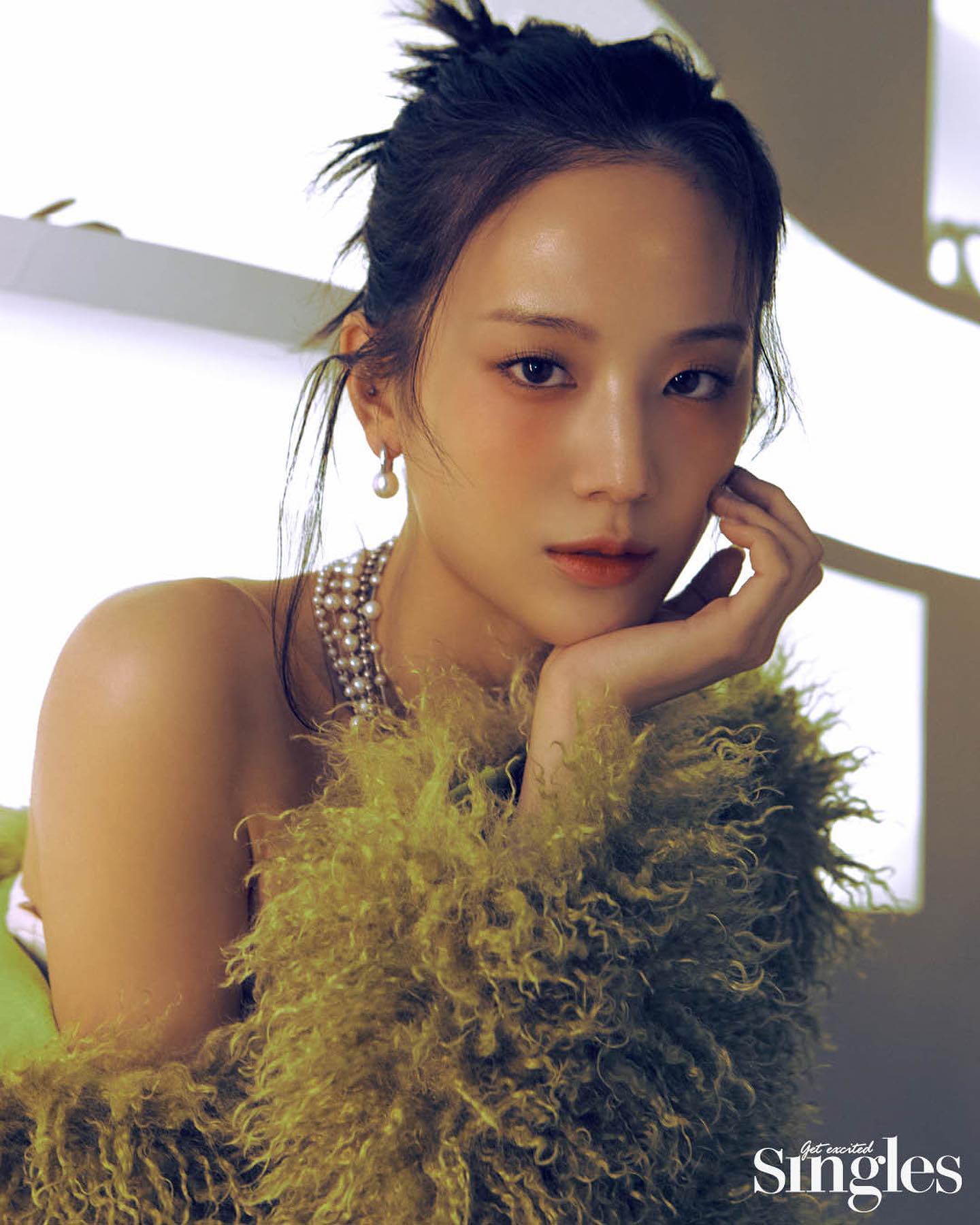 Jang Gyuri’s full interview and pictorial can be found in the December issue of Singles magazine.

Watch Jang Gyuri in “Cheer Up” with subtitles below!

Cheer Up
Jang Gyuri
How does this article make you feel?