Kim Dong Wook, Jin Ki Joo, Seo Ji Hye, And Lee Won Jung Live Separate Lives About To Be Brought Together In “Run Into You”

KBS 2TV has released new stills from its upcoming drama “Run Into You”!

“Run Into You” tells the mysterious story that unfolds when Yoon Hae Joon (Kim Dong Wook), who is traveling to the past to uncover the truth behind a series of murders, meets Baek Yoon Young (Jin Ki Joo), who is traveling through time to prevent her parents’ wedding. In the midst of their strange and beautiful journey through time, the two get stuck in the year 1987.

The newest photos offer a sneak peek of the personalities of the drama’s four main characters: Yoon Hae Joon, Baek Yoon Young, Lee Soon Ae (Seo Ji Hye), and Baek Hee Seop (Lee Won Jung). Yoon Hae Joon, a news anchor who started out as a reporter for a broadcast station, becomes a time traveler after he just so happens to come across a time machine.

Baek Yoon Young is an ordinary office worker who dreamt of becoming an author, but eventually became a cynical member of society. When she accidentally winds up becoming a time traveler, her life is changed in the blink of an eye.

In the newly released stills from the upcoming drama, Yoon Hae Joon and Baek Yoon Young both wear very serious expressions, making viewers wonder what kind of situation they’ve gotten themselves into. 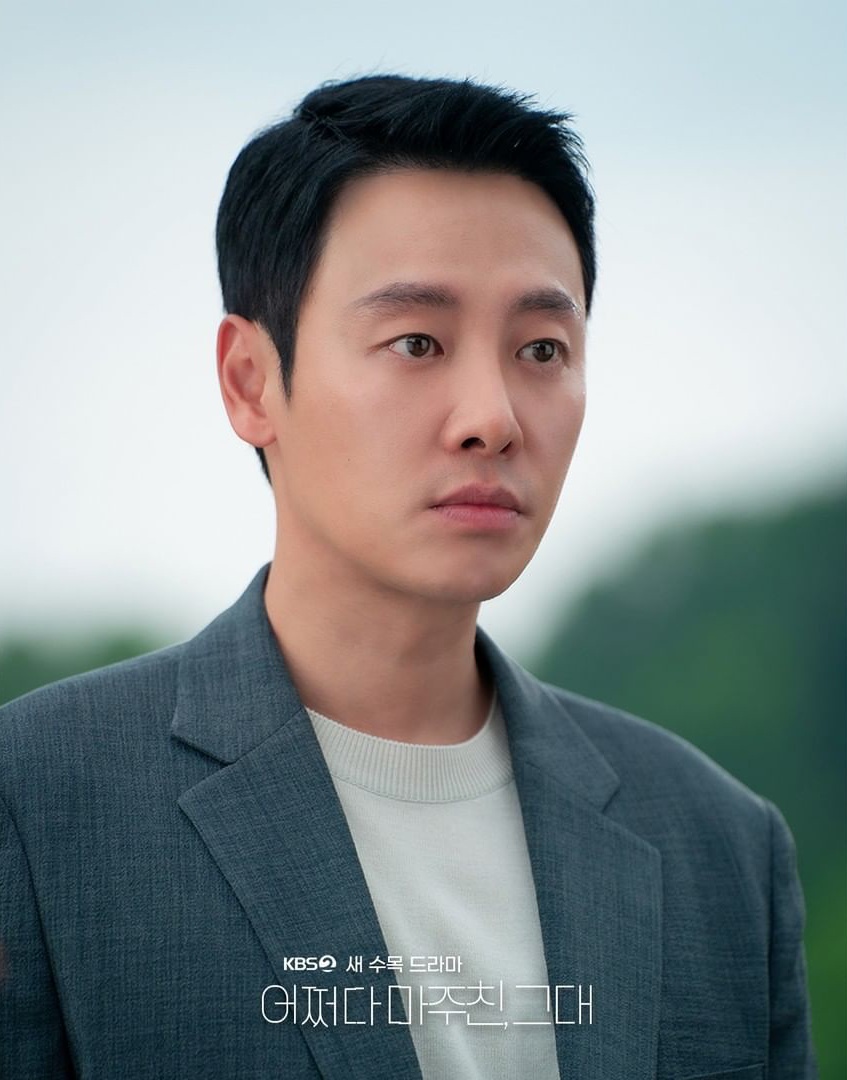 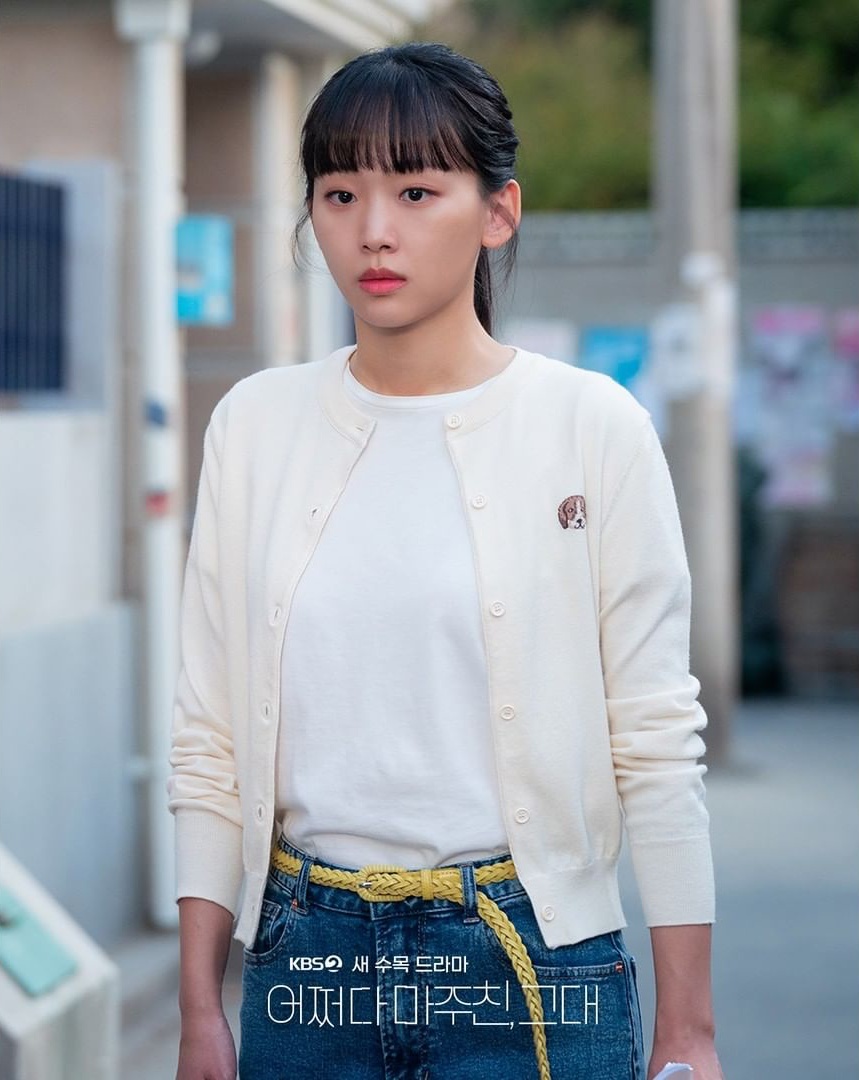 In the new photos, Lee Soon Ae holds her hands over her heart as she looks at something with giddy excitement, while the easygoing and casually dressed Baek Hee Seop doesn’t seem to care much about his appearance. 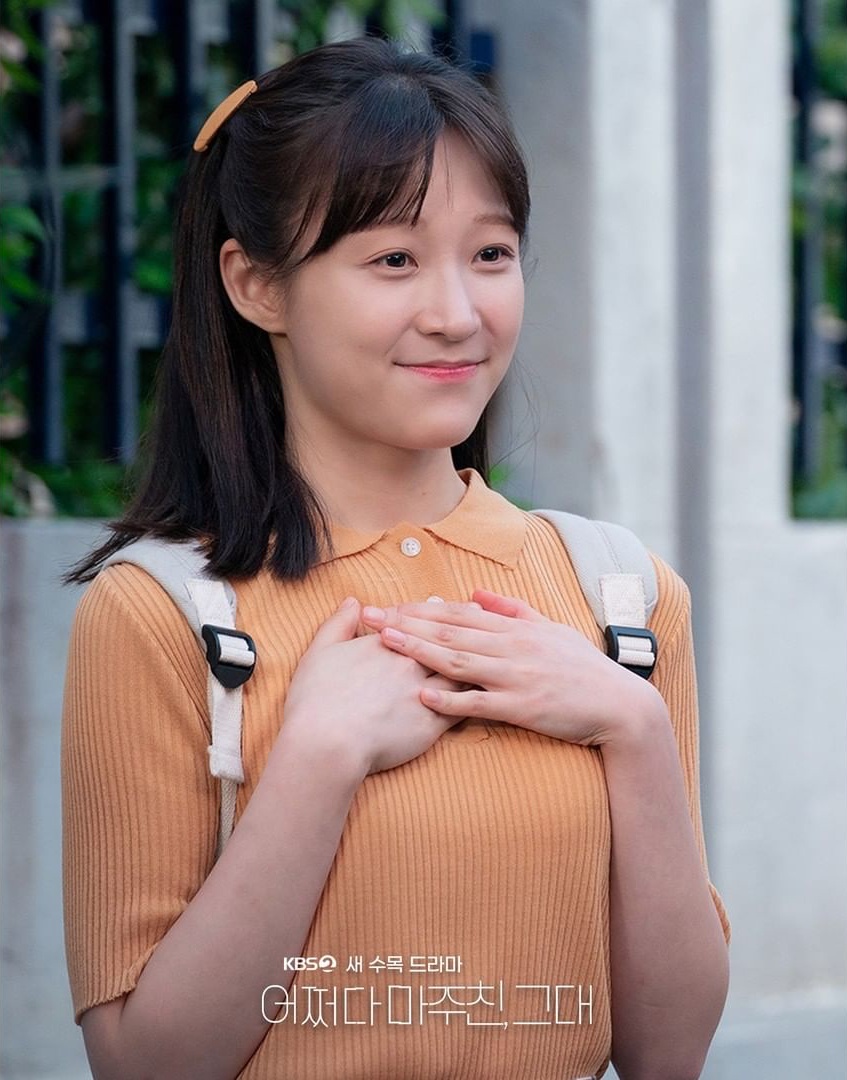 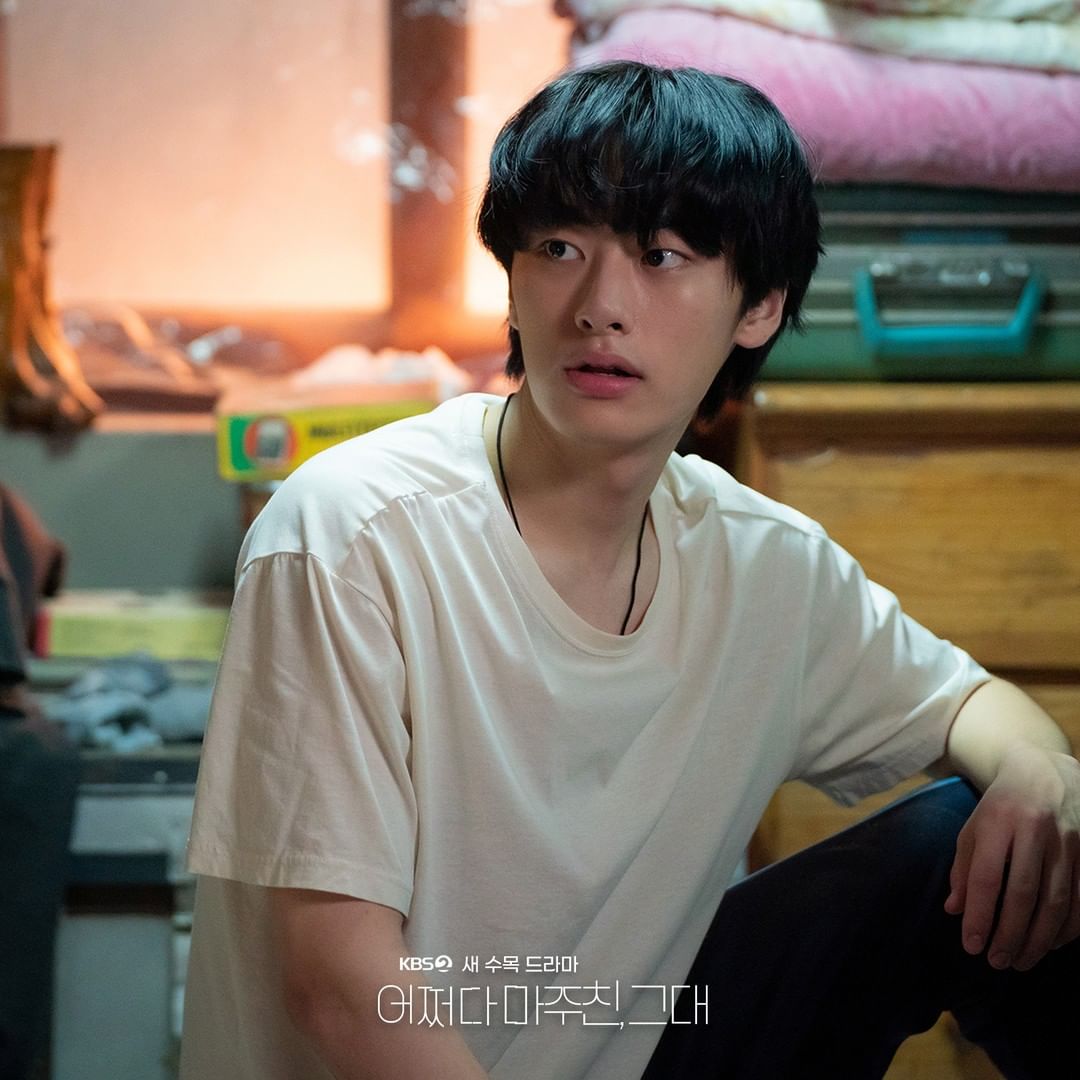 “Run Into You” will premiere in January 2023. Check out a teaser for the drama here!

In the meantime, watch Kim Dong Wook in “Find Me in Your Memory” on Viki below: