Han Sun Hwa took some time to share her thoughts on her return as one-third of the trio in the hit drama “Work Later, Drink Now”!

Based on a popular webtoon, “Work Later, Drink Now” tells the story of three women whose life philosophies revolve around having a drink after getting off work. Han Sun Hwa plays yoga instructor Han Ji Yeon, and the actress expressed her happiness at being able to come back as a character that received so much love from viewers. She also mentioned how great it was to meet up with her fellow drinking buddies Lee Sun Bin, who plays Ahn So Hee, and Apink‘s Jung Eun Ji, who plays Kang Ji Goo, after a whole year.

Han Ji Yeon’s expressive tone and pleasant speaking voice were two things that really stood out to viewers in the first season, as they emphasized the yoga instructor’s positive attitude and bright personality. Han Sun Hwa commented, “Han Ji Yeon’s superhuman positivity is still there. I hope viewers will enjoy watching Season 2 as well, without missing any of Han Ji Yeon’s unique lines and situations.” 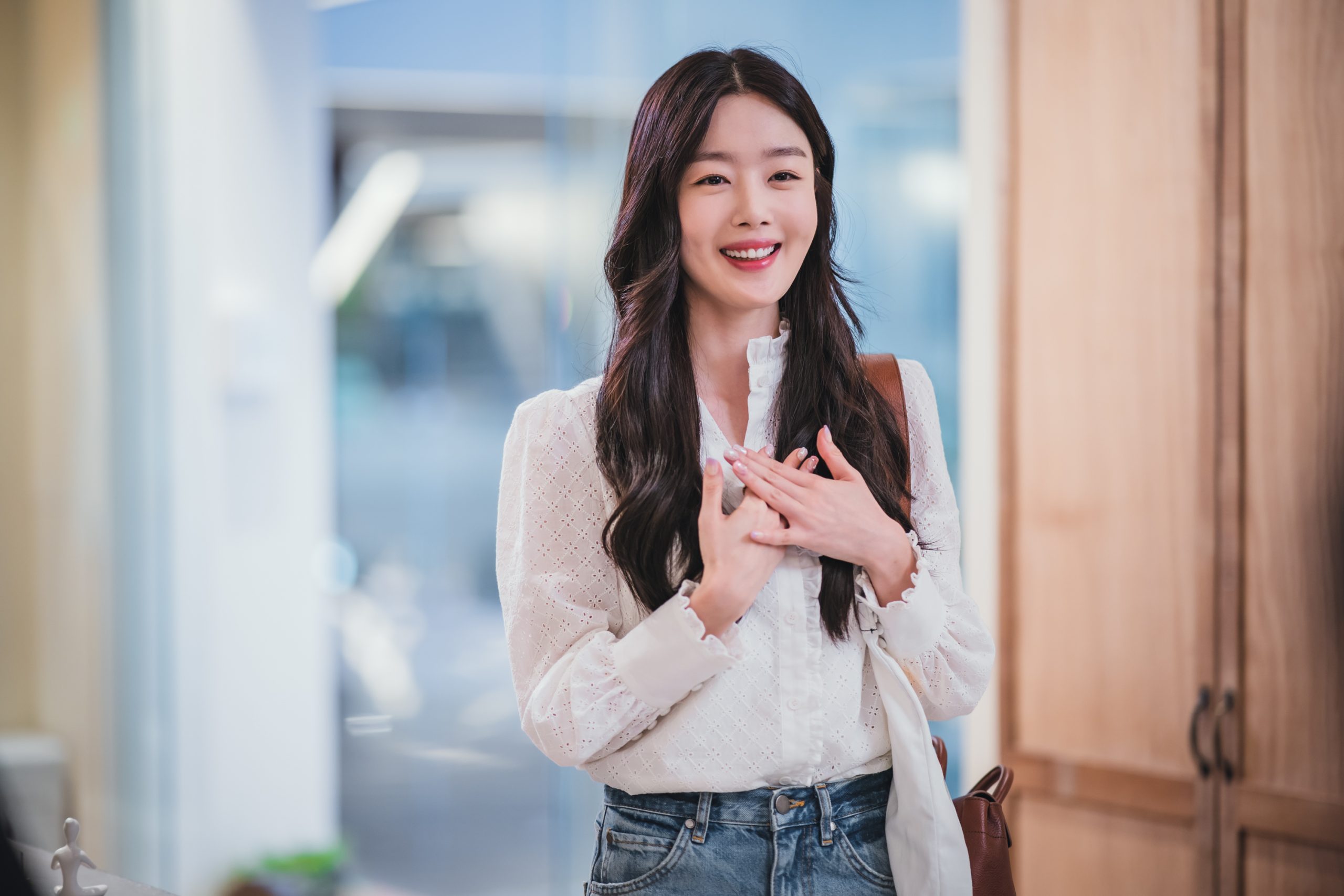 Han Sun Hwa admitted that she was worried about portraying Han Ji Yeon this time around, since her character has undergone some changes since the first season.

“I decided that the best way to present myself in the drama was to stick to the script,” she said. “I studied and agonized over the the situations and newly unfolding stories in Season 2.” 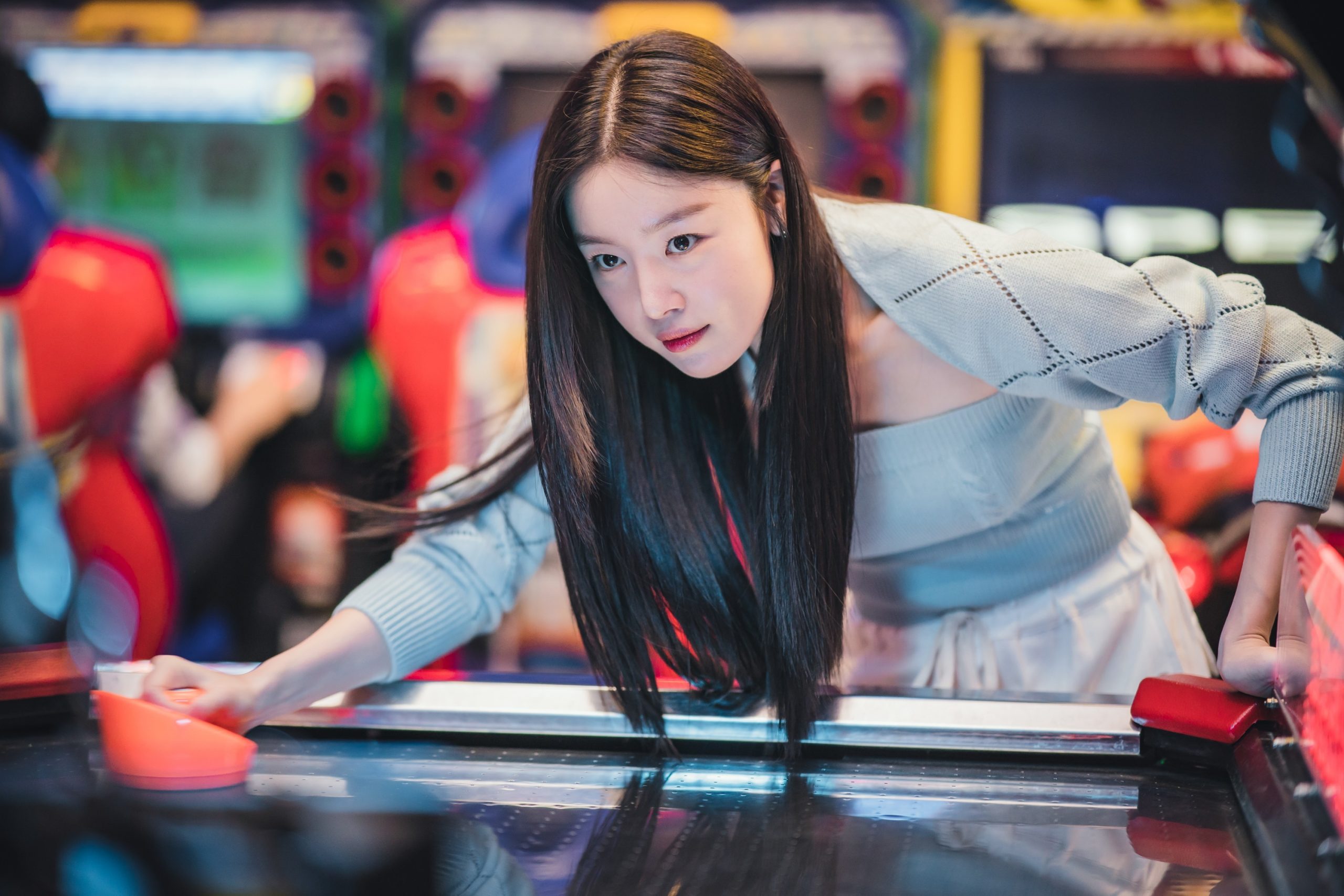 As for what viewers could most look forward to seeing, Han Sun Hwa chose the varied nature of the episodes and the many different types of chemistry between the characters. It was previewed before that Han Ji Yeon would be leaving her position at the yoga academy and moving to work at a training center that focuses on naturalist yoga, and Han Sun Hwa promised that new laughs and touching moments would come from the new characters Han Ji Yeon meets as she moves along on her journey. 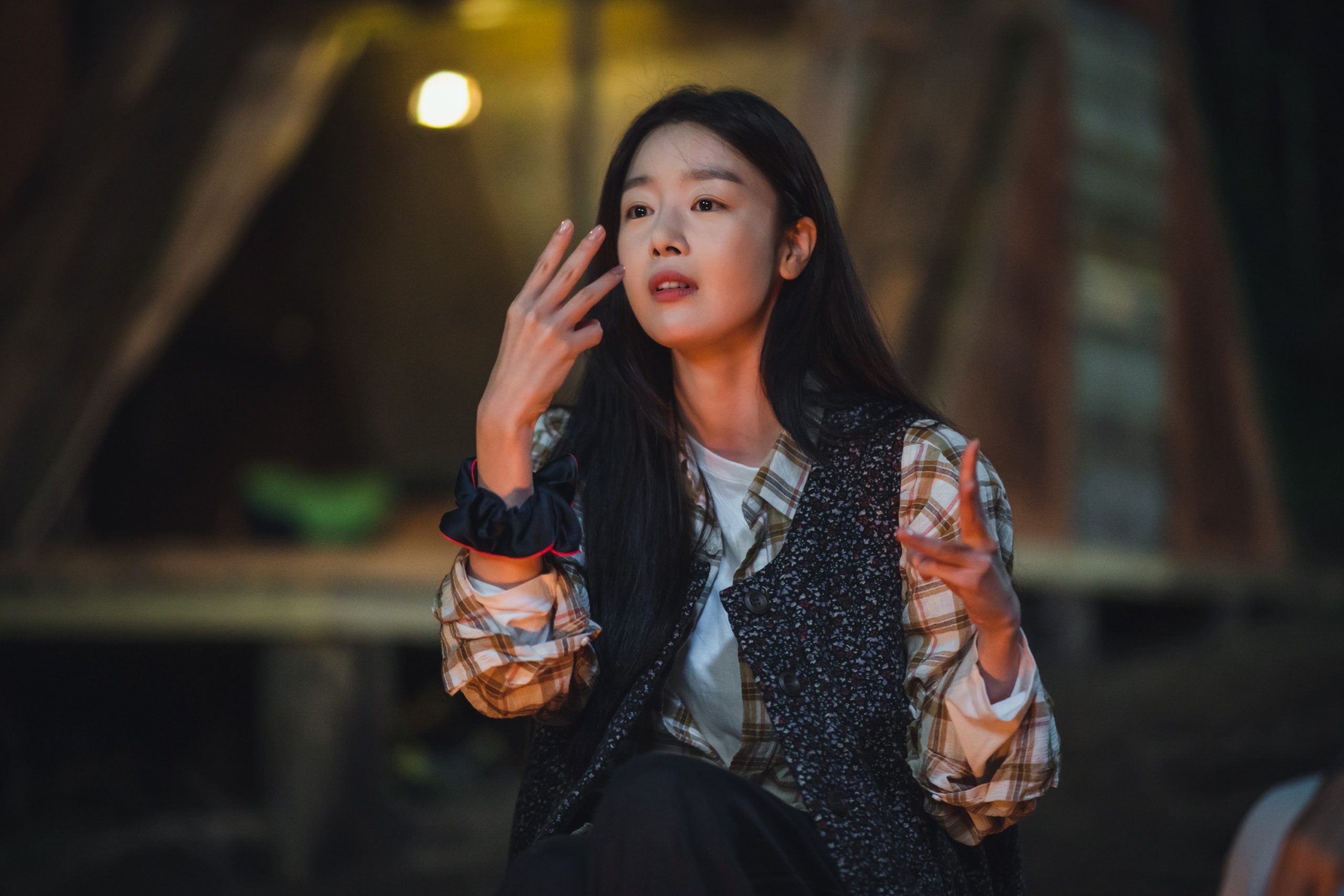 Tune in to the premiere of “Work Later, Drink Now 2” on December 9!