Song Joong Ki has taken time for an exclusive interview with Soompi!

Ahead of the recent premiere of “Reborn Rich,” the actor sat down to share insight into the drama, what he is like as an actor, and more.

Check out his responses below:

In this drama, you had to play dual roles. How did you express the difference between the two characters Yoon Hyun Woo and Jin Do Joon? What was the most difficult aspect about playing these characters?

While preparing for “Reborn Rich,” I placed a lot of importance on physical appearance. When expressing the character Yoon Hyun Woo, I wore glasses for the first time in a drama, and when I was portraying Jin Do Joon, I prepared a lot of props and outfits that college students would have actually worn and used at that time. At first, I also thought it was one person playing two roles, but because of the fact that Yoon Hyun Woo entered into Jin Do Joon’s body, I came to the conclusion that I am playing one character. Afterwards, I could navigate [the drama] and act more comfortably.

It is hard to imagine anything else other than being an actor. If I could go back in time, I would like to go back to my freshman year of university.

How similar are you to Yoon Hyun Woo?

I think about 60 to 70 percent. I feel we are alike because I have somewhat cold and nonchalant sides within me, but the difference is that I laugh a lot while Yoon Hyun Woo doesn’t. 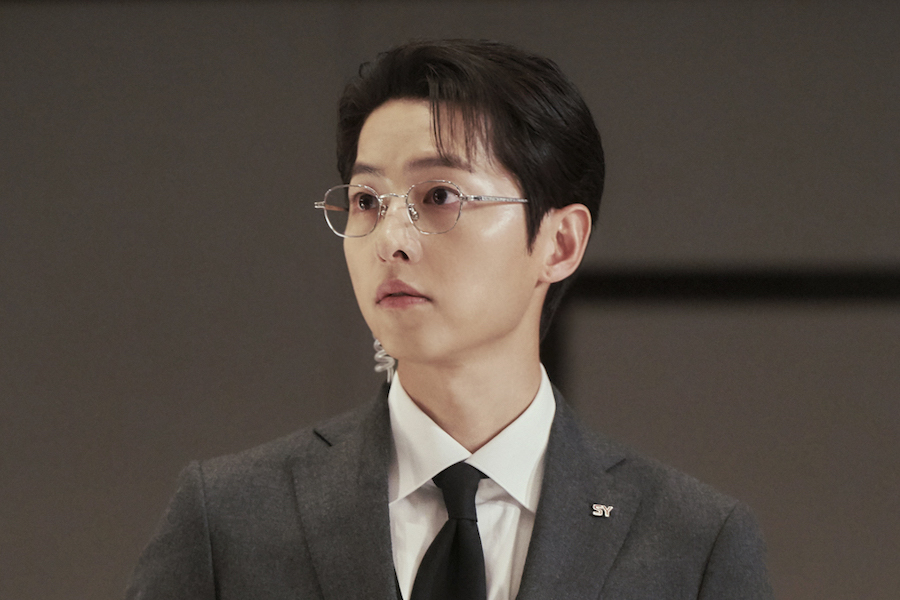 When starting a new project, do you have any special way of becoming closer to the other actors?

I think I tend to show my candid side. I think the most important thing is having conversations, and I try to find common interests while having meals or working out together.

The billiards match with Jin Yang Chul (Lee Sung Min) in one of the teasers was quite memorable. How was your chemistry with actor Lee Sung Min?

I had very natural chemistry with Lee Sung Min. He often put me first and was very considerate of me, so we could match each other’s acting even without elaborate conversations. I was very much looking forward to working with him, and it was indeed a great experience.

Viewers are curious about the relationship between your character and Shin Hyun Been‘s character which has yet to be unveiled (at the time the interview took place). How was your chemistry with Shin Hyun Been?

I met actress Shin Hyun Been for the first time through this project. Shin Hyun Been has a very wide perspective, and she has an instinctive nature to be considerate of others. She helped me a lot, and our chemistry was great. 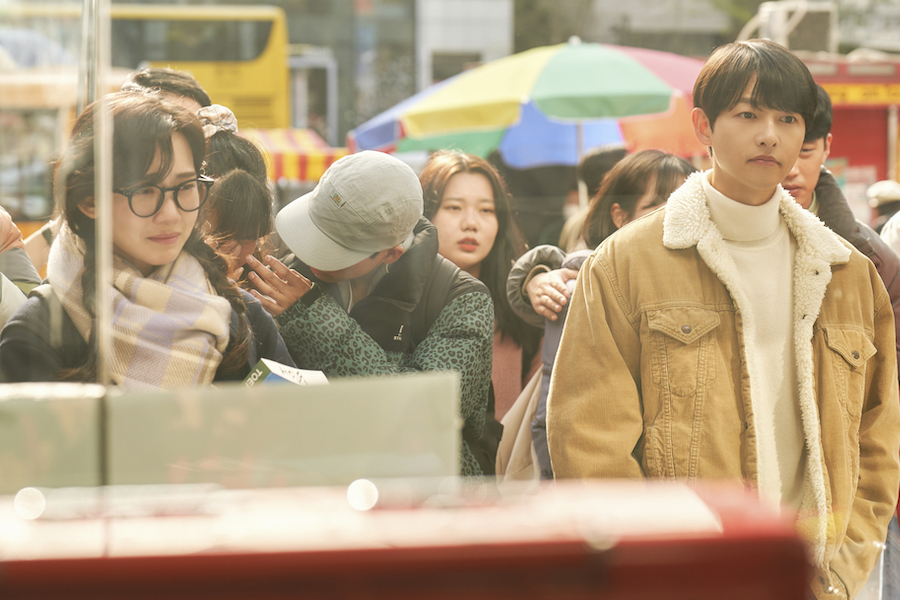 There have been a lot of dramas with the theme of revenge. What makes “Reborn Rich” special?

I think it’s a bit more interesting because it’s revenge that makes you think more about the process and self-reflect rather than revenge where the outcome is important.

What do you consider the most when choosing a project?

I think it is the project’s narrative. I tend to think the direction of how the story flows is the most important. I try to select projects that are interesting and worth watching for viewers.

What do you look forward to the most as an actor when starting a new project?

It would be the people I work with. I look most forward to creating the project together with new people including actors and staff members. 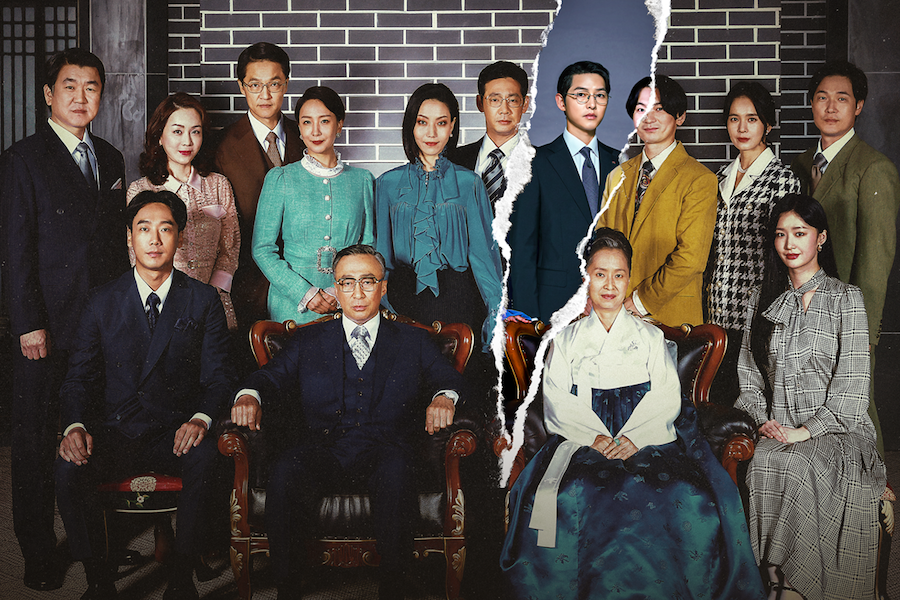 Please share a memorable event or the most interesting thing that occurred while filming!

The K-drama fans I met while filming in Turkey left the greatest impression on me. I was very surprised that the Turkish fans who came to watch have seen so many Korean dramas and that they even remember the details. I could feel that they love K-dramas a lot, so I don’t think I’ll ever forget that.

Please give a shout out to global fans who will be watching “Reborn Rich” through Soompi and Viki!

Hello! The narrative of “Reborn Rich” progresses as it introduces events that actually happened in Korean society since the 1980s. These incidents may be unfamiliar to global fans, but I think it will be more helpful and entertaining if you search about them on the Internet while watching the drama together. Please enjoy! 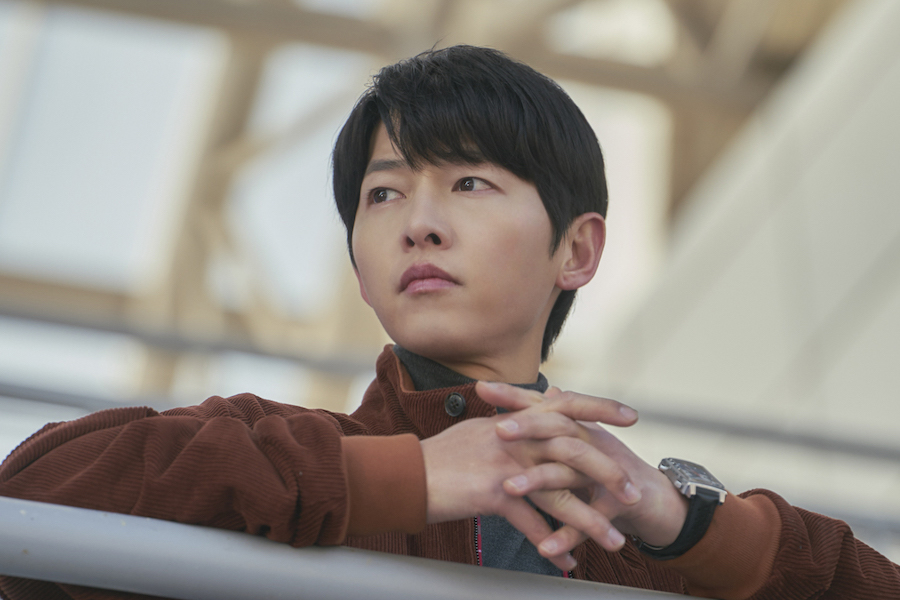