Describing the positive and proactive atmosphere on set, Lee Sun Bin first shared, “Every time we filmed an episode, so many new ideas would flow in. There were many times when I received help while acting.”

“For scenes where [our characters] chat naturally, the director would leave them entirely to us and we would just say anything while the cameras were rolling, but our teamwork was so excellent that it left a big impression on me,” she added, raising anticipation for the unrivaled teamwork the three actors will show. 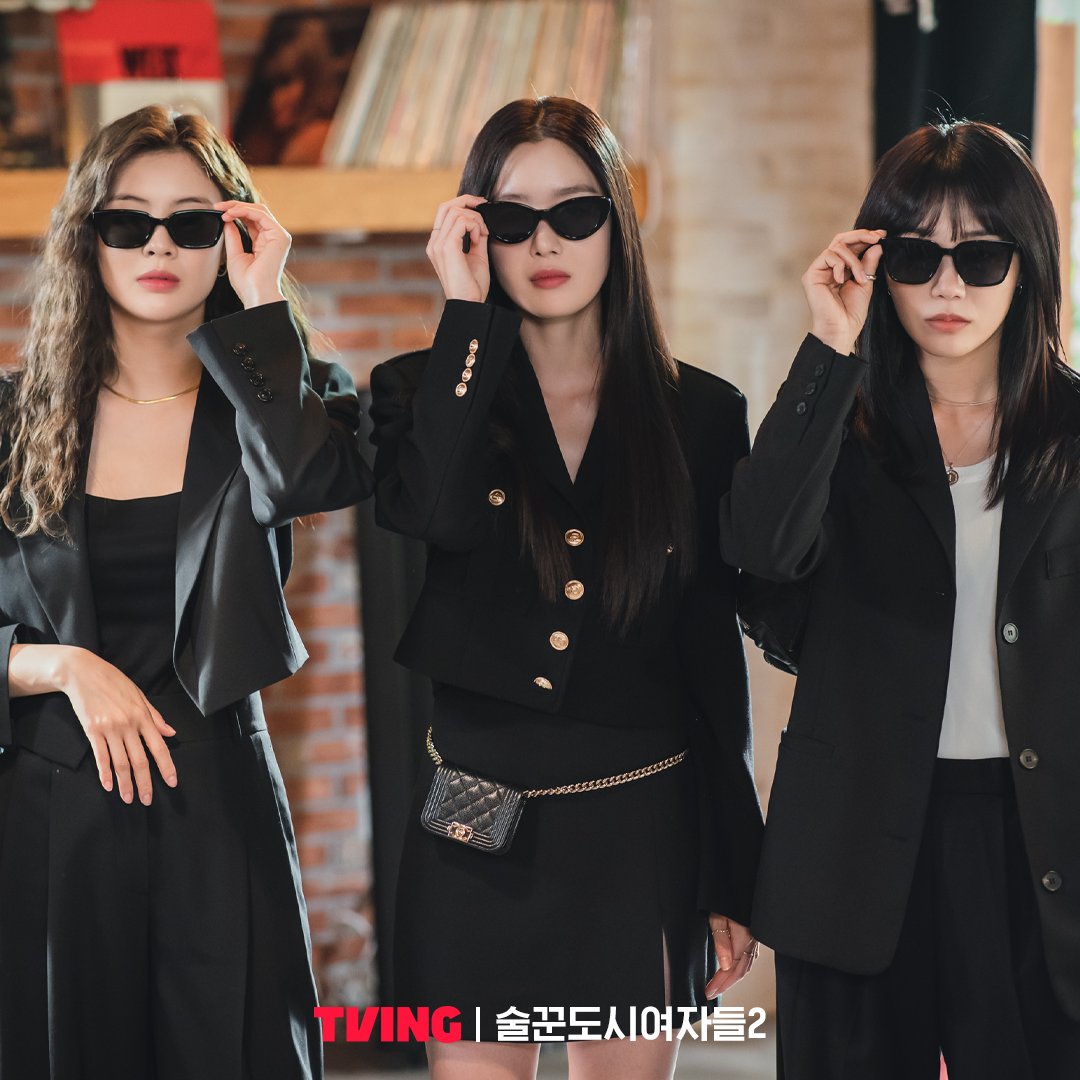 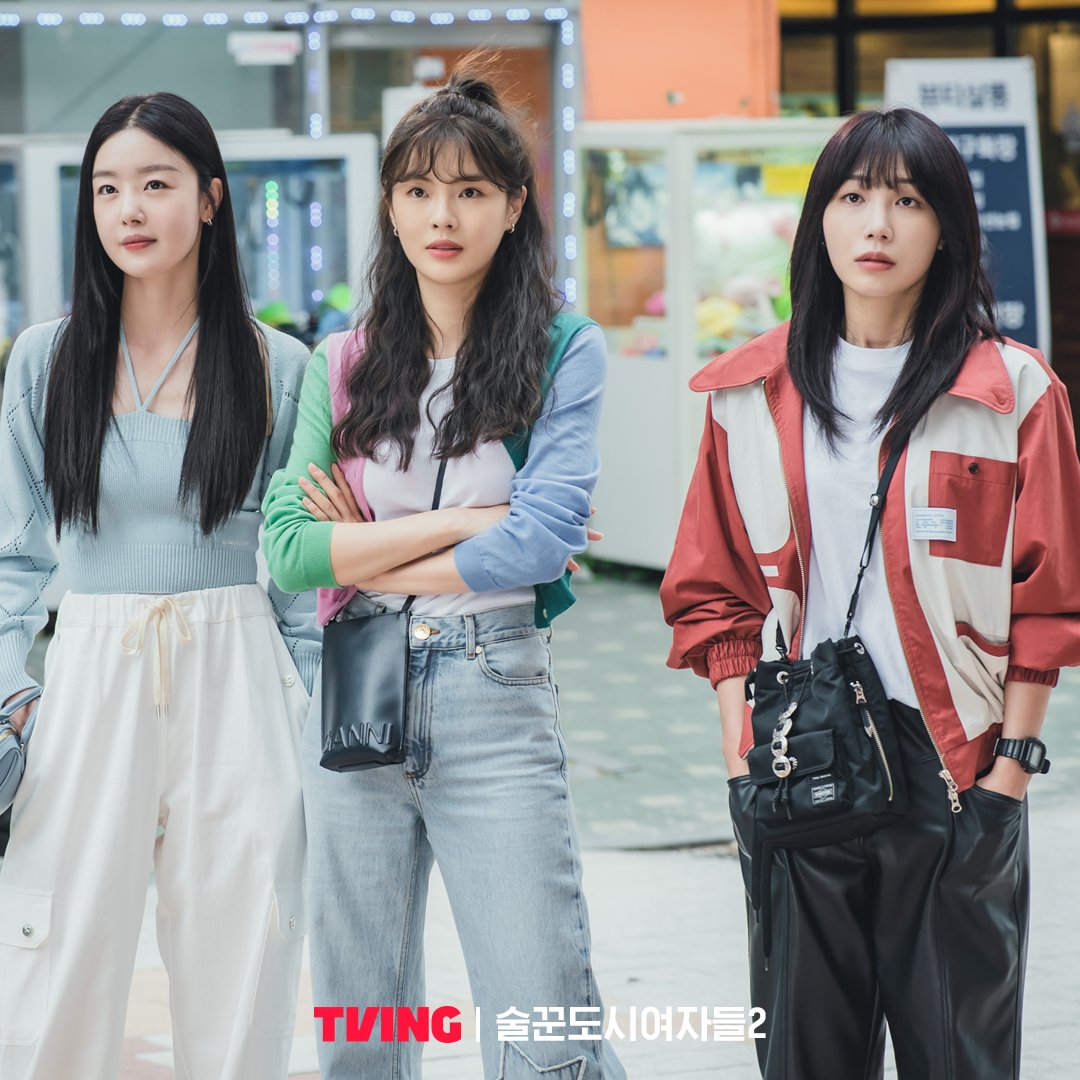 Han Sun Hwa went into more detail, hinting at specific scenes filmed in the mountains that will best show the chemistry of the three friends. “I think we became even closer because we were alone in the mountains together,” she said. “We relied on each other and created a fun environment, so I think viewers will be able to become even more engrossed while watching because it’s our real selves.”

Jung Eun Ji agreed, adding, “I think the chemistry and teamwork of the three characters are demonstrated well in every scene that we filmed in the mountains.” 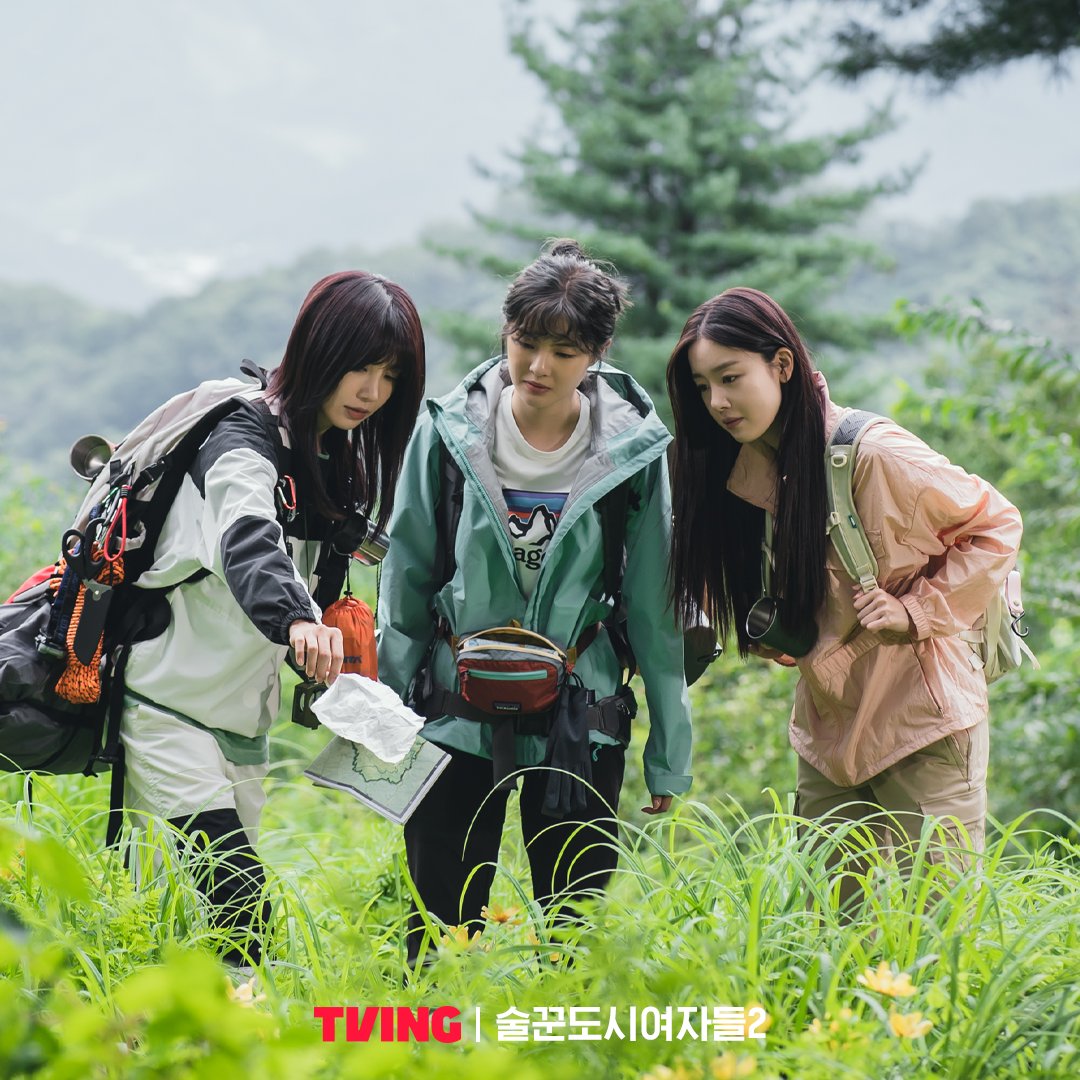 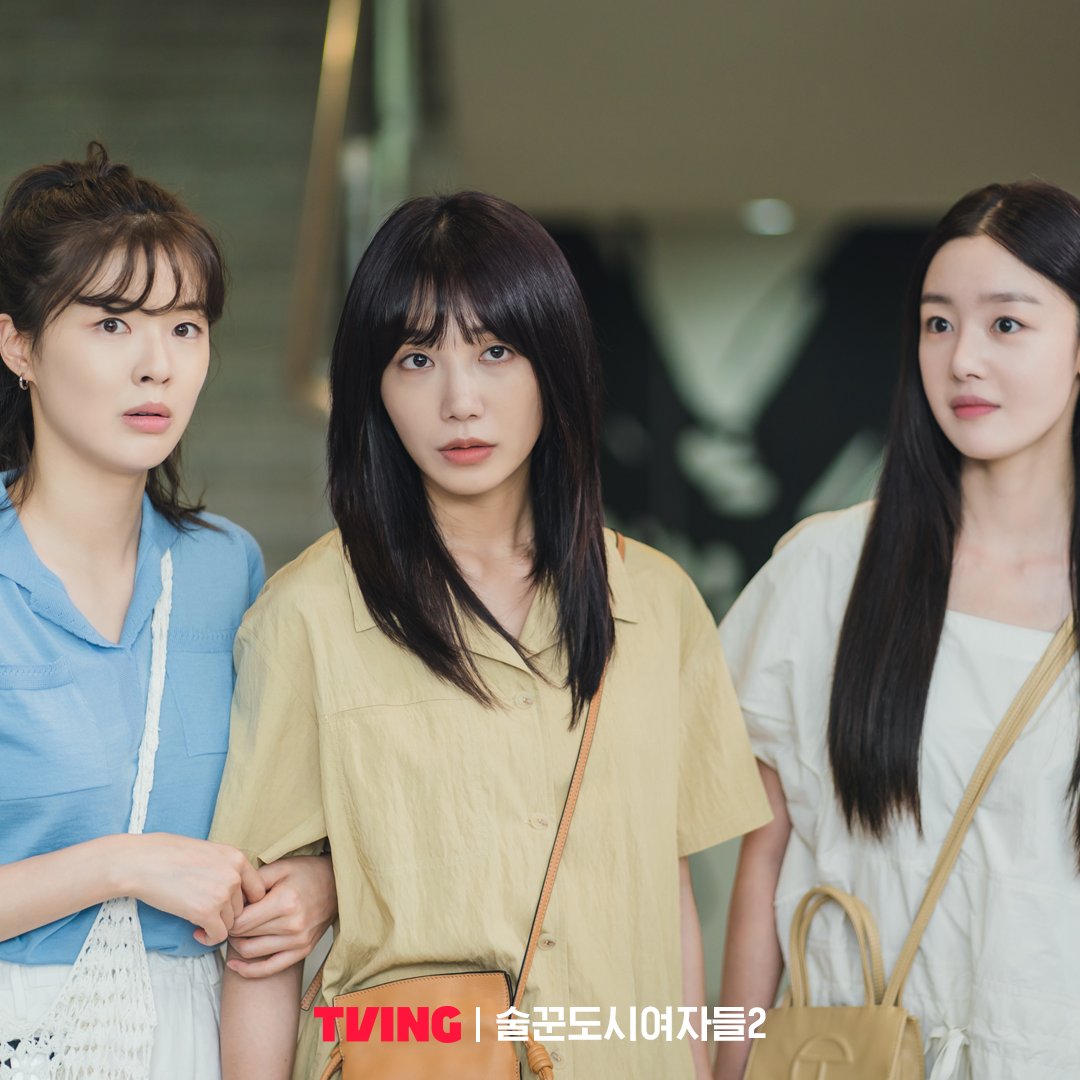 Finally, when asked about their chemistry, Lee Sun Bin enthusiastically remarked, “We each complemented each other’s shortcomings with lines and reactions so well that I’d say 100 points are not enough. I’ll give it 200 points.” Han Sun Hwa also firmly responded, “A perfect score, of course; it goes without saying,” while Jung Eun Ji confidently replied, “200 points out of 100!”

The new season of “Work Later, Drink Now” will premiere on December 9.

While you wait, watch Lee Sun Bin in “The Great Show” on Viki below!