“The First Responders” released some shocking stills for Episode 6!

Starring Kim Rae Won, Son Ho Jun, and Gong Seung Yeon, “The First Responders” is a drama about members of the police force, fire department, and paramedic team as they come together to help their city in any way they can. The drama highlights the teamwork these three departments work hard to maintain.

Following some stills the drama released earlier showing Jin Ho Gae abruptly arrested after he was falsely accused of being an arsonist and a murderer, the newly released photos have him actually arriving at his worst nightmare: jail.

The first two photos depict Jin Ho Gae entering jail wearing a suit that tells viewers he is a prisoner awaiting trial. Although trying his best to put up a good front, the look on his face shows signs of fear and helplessness. How can he not when all the prisoners’ eyes are on him like he’s fresh meat in a tiger cage? After all, Jin Ho Gae is the detective with the highest arrest rate and the people he’s thrown in jail could fill up a truck. 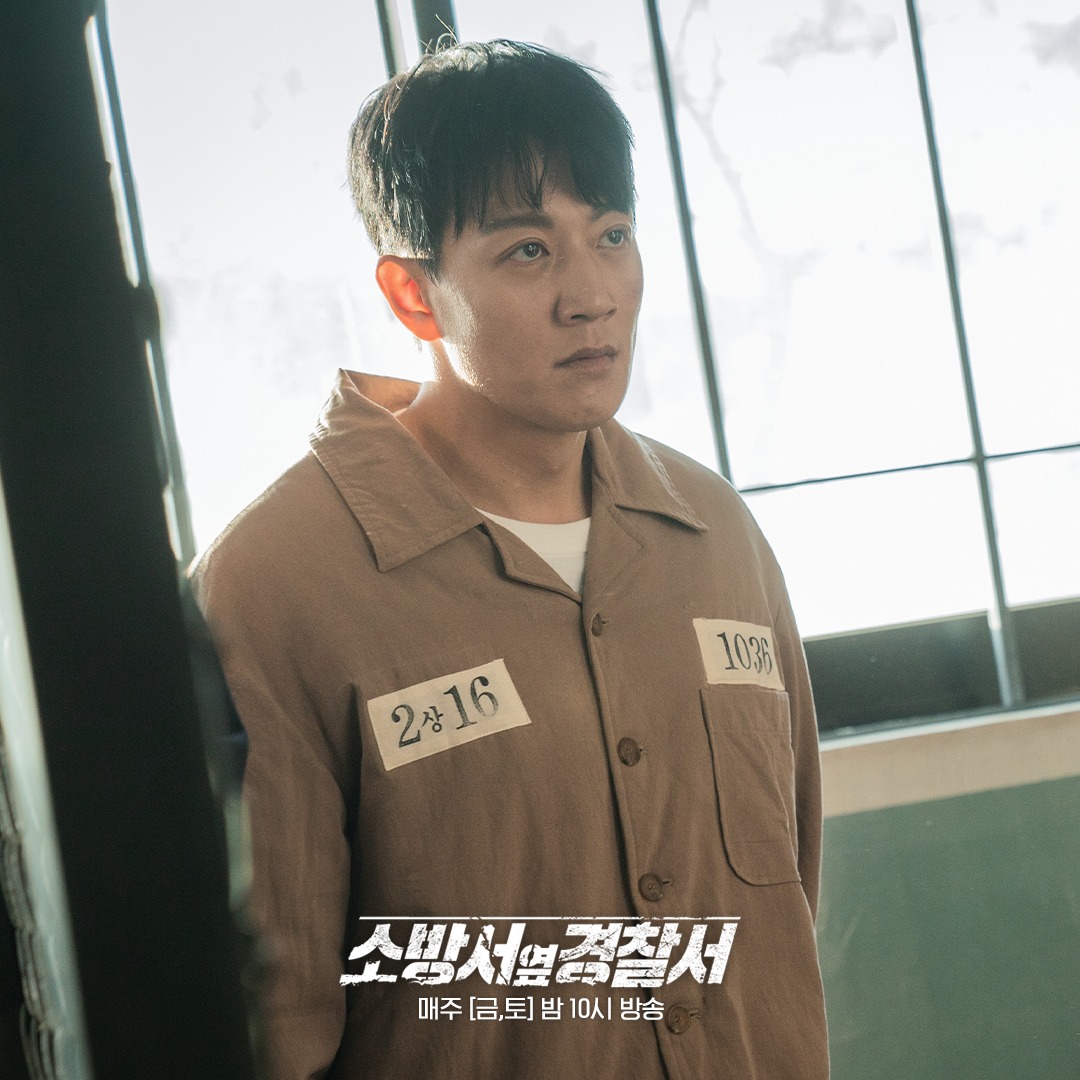 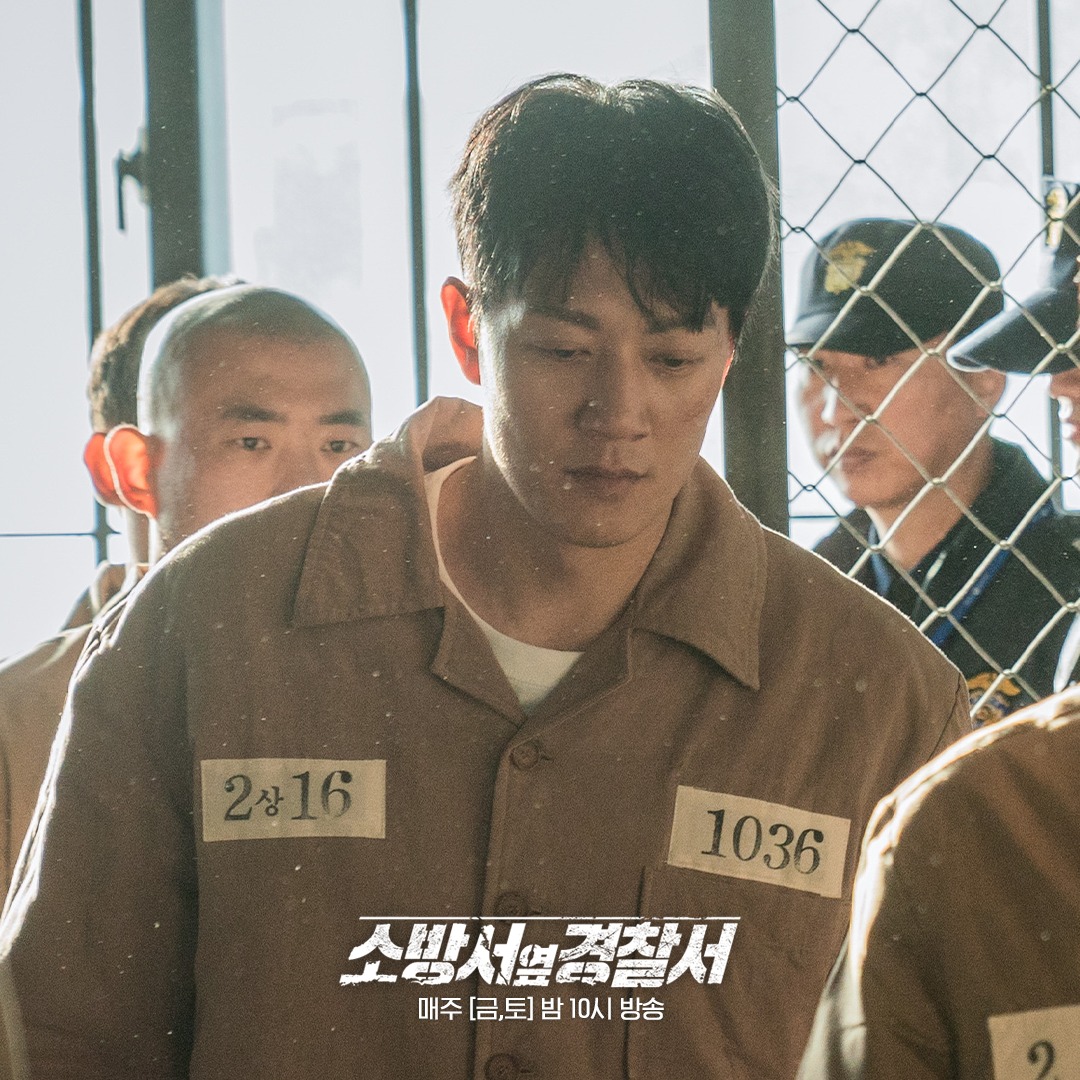 The other photos capture Jin Ho Gae surrounded by prisoners who look big and tough. Tension is rising to see how Jin Ho Gae will cope with the fierce confrontation as he fights alone against a large group of inmates who are more than eager to get to him. Questions are also mounting over how Jin Ho Gae can get out of this sticky situation when all the evidence appears to be pointing at him as the culprit, and what the real reason is behind Jin Ho Gae being suspected as a murderer and arsonist. 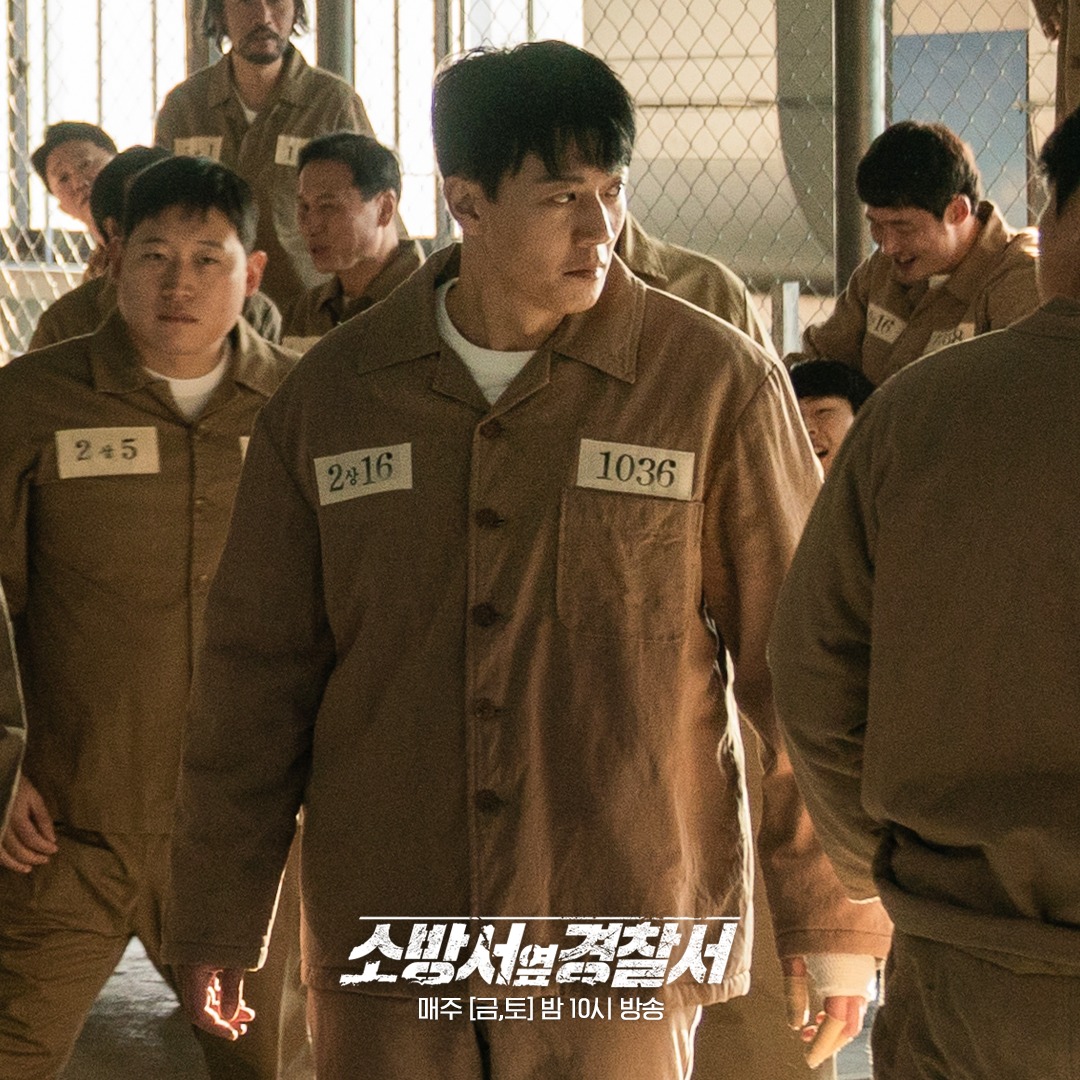 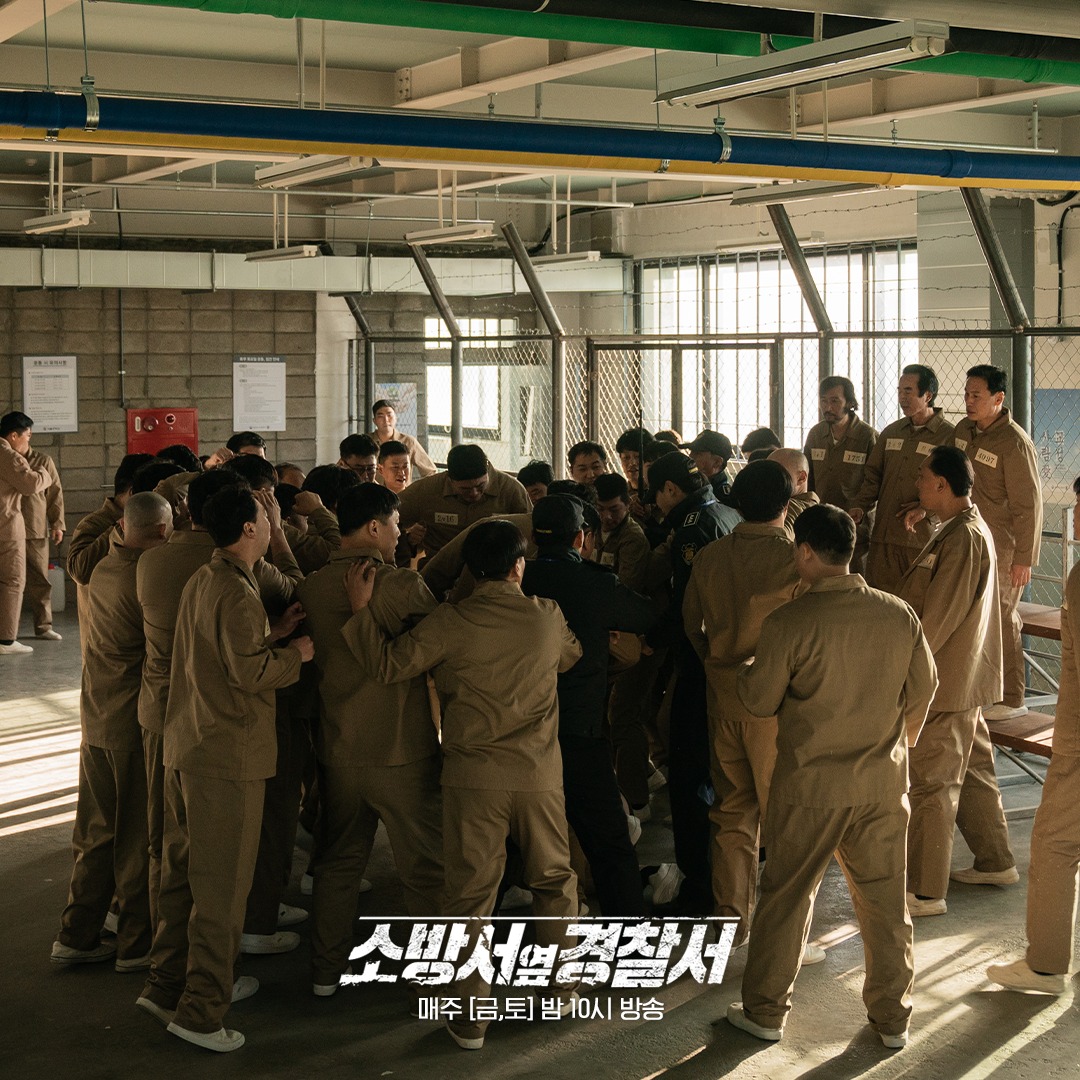 The production team remarked, “The sixth episode, which will air on December 2, will depict Jin Ho Gae’s turbulent entry into jail,” adding, “Please don’t miss it because it will present Kim Rae Won’s stellar performance and an unconventional story that will keep you guessing.”

Kim Rae Won
The First Responders
How does this article make you feel?