The problematic villains of the Soonyang Group have begun to make some moves on “Reborn Rich”!

JTBC’s “Reborn Rich” is a fantasy drama starring Song Joong Ki as Yoon Hyun Woo, a loyal secretary to a chaebol family. When he dies after being framed for embezzlement by the very family that he had faithfully served, he is reborn as the family’s youngest son Jin Do Joon, and he plots to take over the company in order to exact revenge.

Once granted the opportunity to be reborn, Jin Do Joon is relieved to find out that his mother is alive again. However, he’s ultimately unable to change the fate of her death and becomes even angrier after losing her once again. Now with that much less to lose, Jin Do Joon will fearlessly bulldoze through his journey to revenge and start acting even more boldly. Within this journey, Jin Do Joon will have to face the many members of Soonyang Group who will act as unexpected variables.

As Jin Do Joon’s story of revenge grows more heated, here are analyses of the five villains in Soonyang Group!

Jin Young Gi, Soonyang Group’s precarious successor whose skills do not match up with his overflowing ambition

As someone who has more ambition than talent, Jin Yang Chul’s (Lee Sung Min‘s) eldest son Jin Young Gi (Yoon Je Moon) is someone who never meets his father’s expectations. In order to keep his younger siblings in their places, Jin Young Gi has to prove himself a worthy successor by acquiring Hando Steel. However, the acquisition amount suddenly rises and Jin Young Gi’s inferiority complex is triggered when he learns that his younger brother Jin Dong Gi (Jo Han Chul) had planned to take him down.

Jin Young Gi’s competitive spirit ultimately fuels him to pay an expensive price to acquire Hando Steel, but an unexpected national bankruptcy ends up with Hando Steel putting Soonyang Group in danger, which in turn puts Jin Young Gi in a precarious position. Stay tuned to find out what other cards Jin Young Gi has up his sleeve to protect his coveted position and how he will act next. 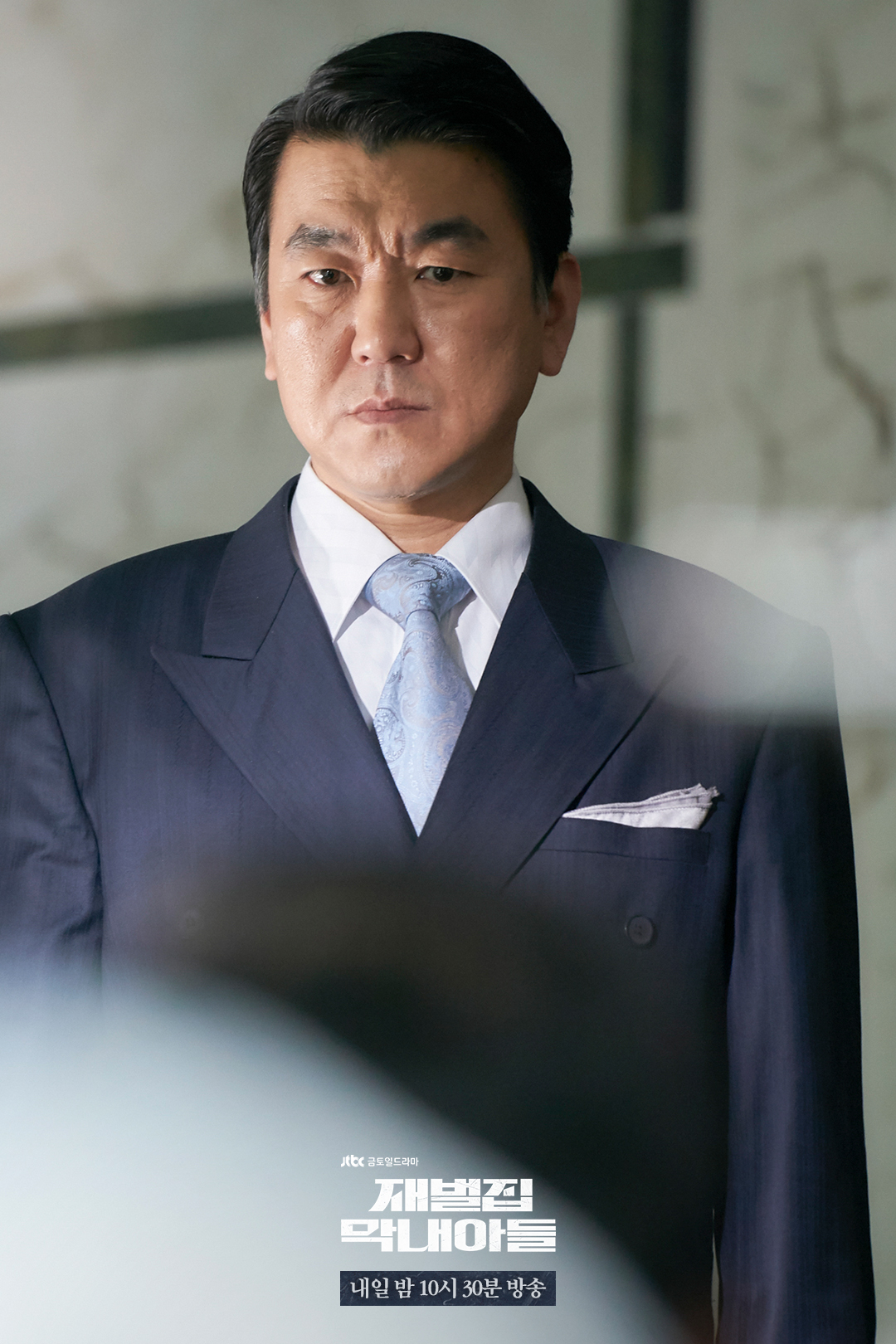 As Jin Yang Chul’s second son, Jin Dong Gi is the person with the biggest complaints for Soonyang Group’s rule of succession by birth order. Due to this, he approaches the acquisition of Hando Steel with a completely different mindset from his older brother. Instead of attaining a win for himself, he aims to bring Jin Young Gi down by giving money to Joo Young Il (Lee Byung Joon), the head of Soonyang’s rival Daeyoung Group, who was ready to give up on Hando Steel due to a lack of funds.

Even after finding out the truth of Jin Dong Gi’s betrayal, Jin Yang Chul is unable to kick out his son, leaving him to continue holding his breath and his ambition. What will Jin Dong Gi prepare for his second counter-attack? 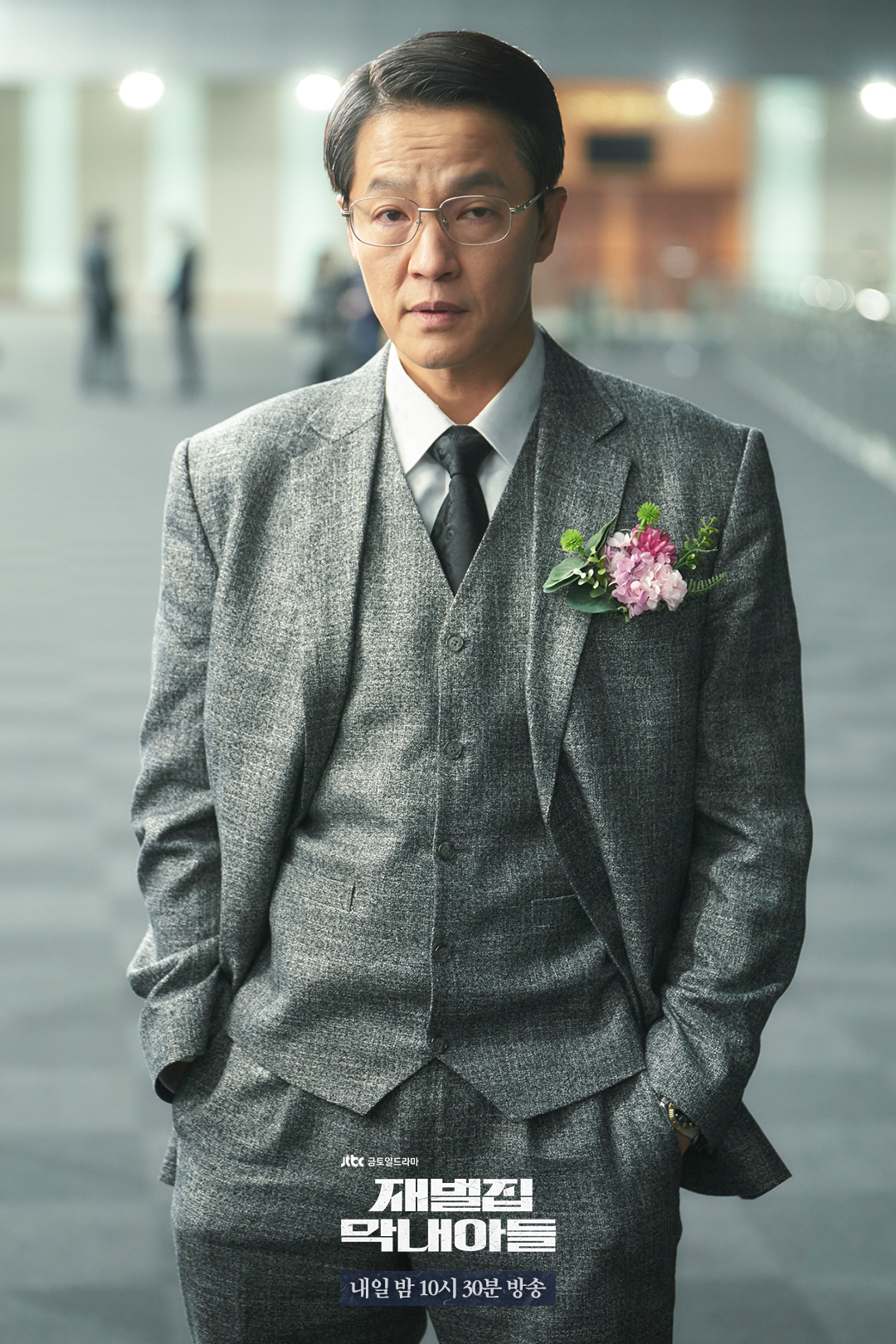 Jin Hwa Young and Choi Chang Jae, the couple at a crossroads

Other characters viewers should keep an eye on are Jin Hwa Young (Kim Shin Rok) and her “Cinderella” husband Choi Chang Jae (Kim Do Hyun). In order to escape the confinements of her title as Jin Yang Chul’s one and only daughter, Jin Hwa Young chooses the method of turning her husband into a politician. To achieve this, she takes the risk of receiving a donation from Miracle Investment and partnering with Oh Se Hyun (Park Hyuk Kwon).

Thanks to Jin Do Joon’s strategic image-making for Choi Chang Jae, he is successfully elected as mayor. However, now that Jin Yang Chul is aware of Jin Do Joon being a major shareholder of Miracle, it’s unknown how this couple will continue to move forward. Will they continue working Jin Do Joon, revert to hiding in Jin Yang Chul’s shadow, or do something completely unexpected? 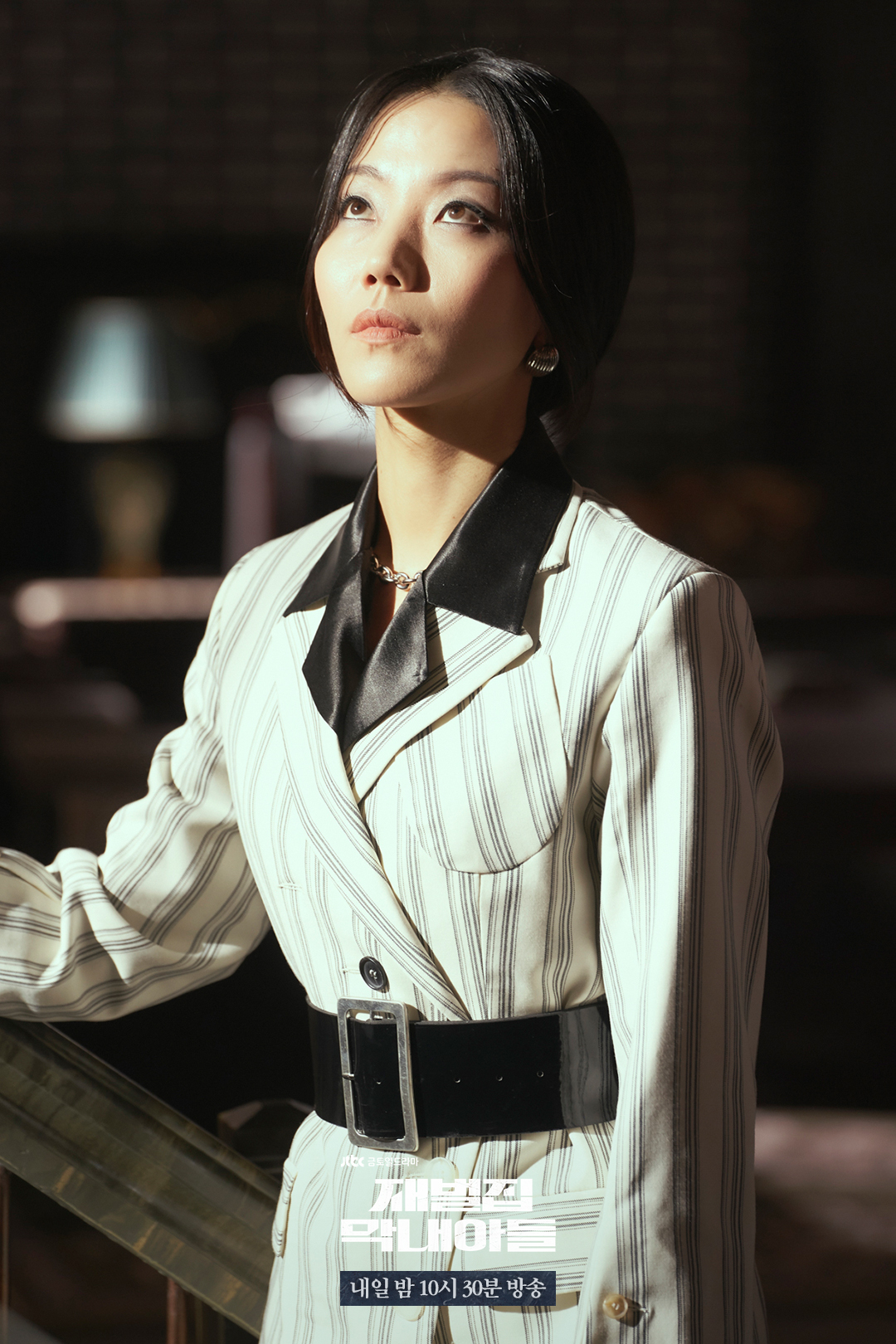 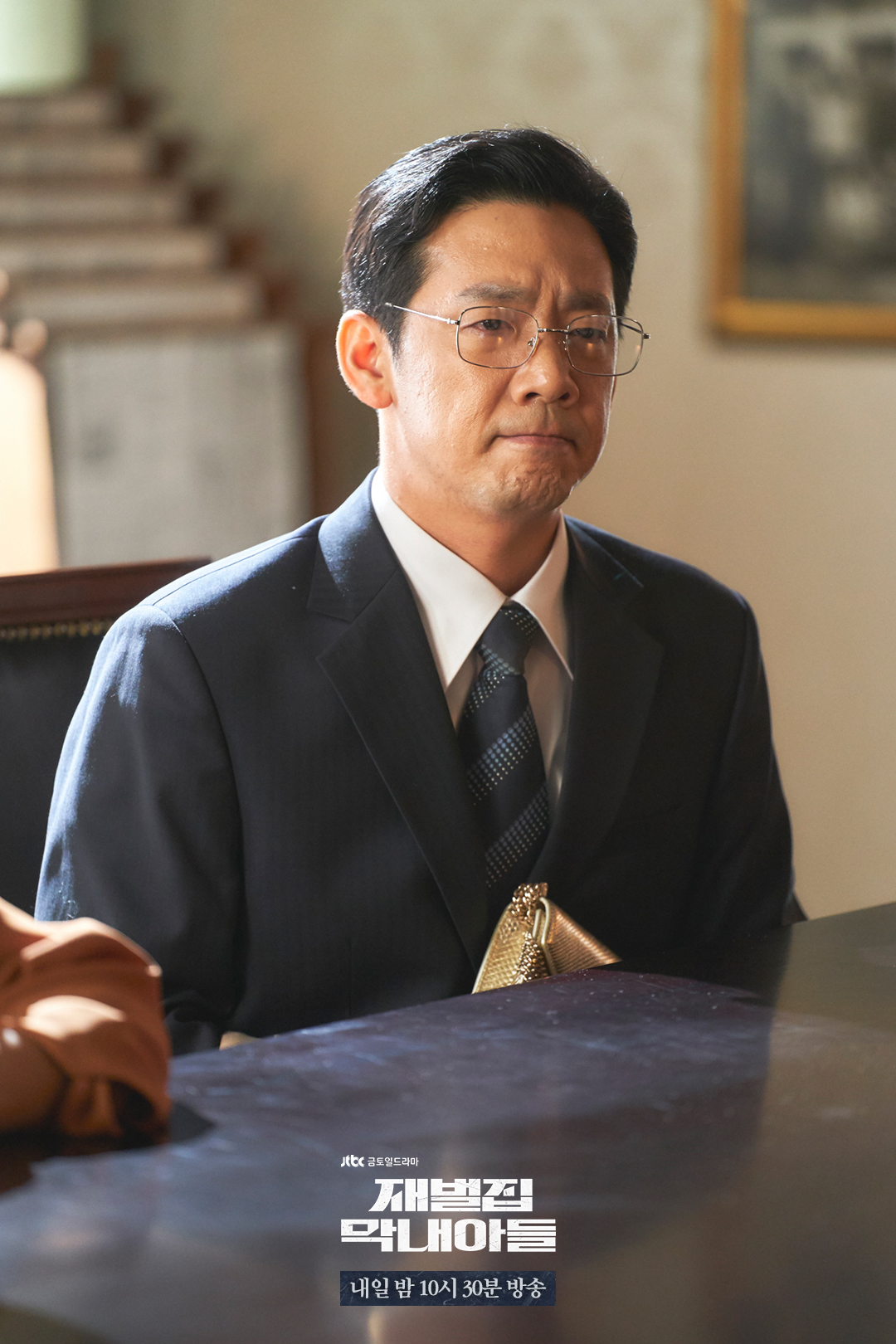 Jin Sung Joon, the two-faced prince who is the enemy of both Yoon Hyun Woo and Jin Do Joon

Ever since he was young, Jin Sung Joon (Kim Nam Hee) has received luxurious treatment as Soonyang’s future owner. His resulting arrogant personality turns him into an enemy of not just Jin Do Joon, but Yoon Hyun Woo too. However, when he returns from studying abroad in the United States, Jin Sung Joon surprises his family with an entirely different attitude. Although he maintains his new calm and collected personality in front of the adults, Jin Sung Joon is eerily two-faced behind their backs.

Currently, all of Jin Sung Joon’s entertainment lies with Mo Hyun Min (Park Ji Hyun), who he has been set up to marry. On the other hand, Mo Hyun Min only cares about Jin Do Joon. As Jin Sung Joon carelessly hands over a Seoul Town business license to Miracle, he is unknowingly losing a lot in his life to Jin Do Joon. Once he figures this out, what kind of chaos will ensue? 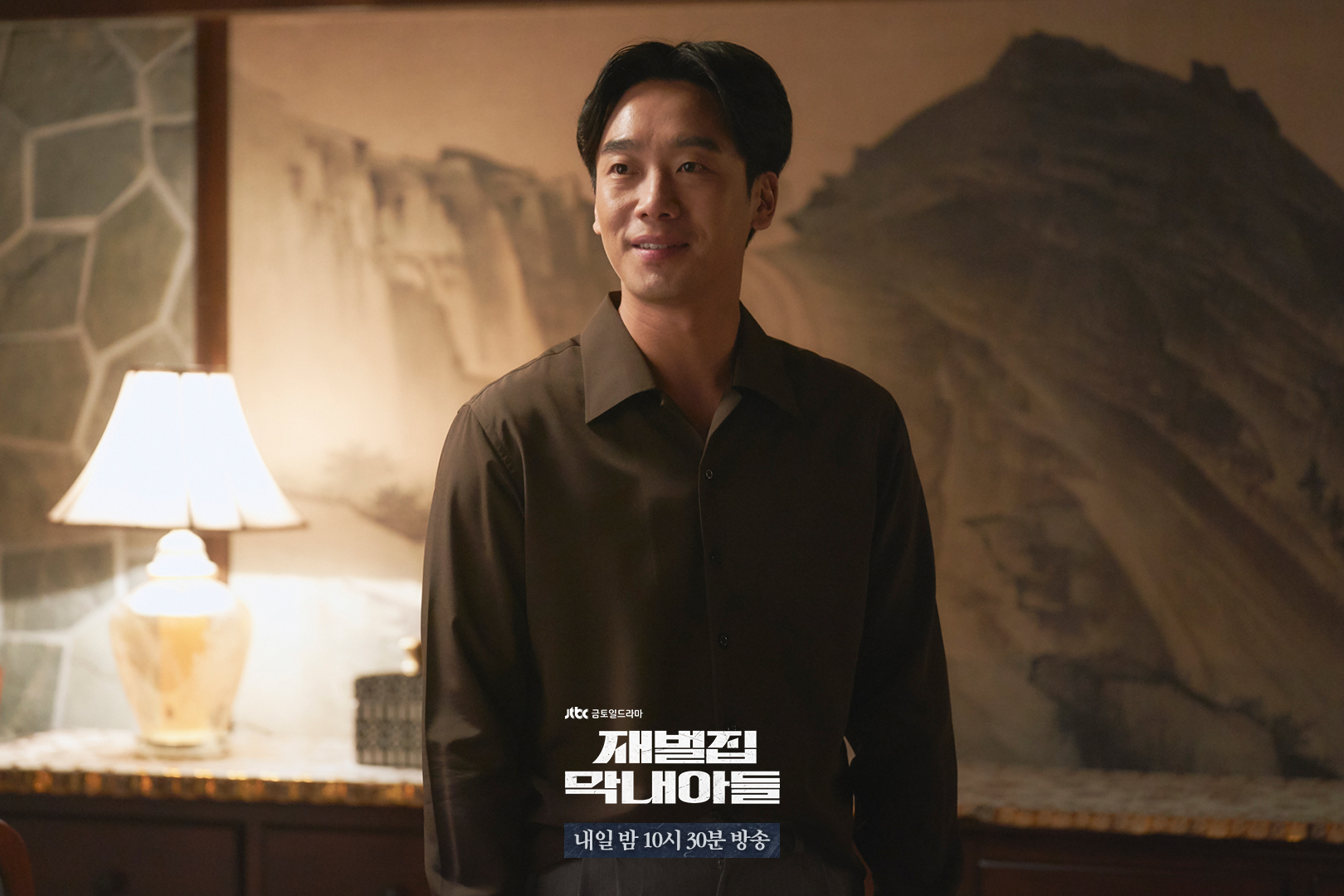