Watch: Han Ji Hyun And Bae In Hyuk Are Super Sweet And Playful With Each Other While Filming Their Kiss Scene In “Cheer Up”

SBS’s “Cheer Up” has released a heart-fluttering new making-of video!

“Cheer Up” is a campus mystery rom-com about a college cheer squad whose glory days are long gone and is now on the verge of falling apart. Han Ji Hyun stars as Do Hae Yi, a rookie member of Yonhee University’s cheer squad Theia, who has a cheerful personality despite facing difficult circumstances at home. Bae In Hyuk stars as Theia’s often misunderstood captain Park Jung Woo, who is a firm stickler for the rules but is also a romantic at heart.

Continuing from the last behind-the-scenes video, the cast of “Cheer Up” continues to have a blast on set while filming scenes of Theia on their retreat.

Bae In Hyuk and Han Ji Hyun are full of laughter as they rehearse their kiss scene, discussing the details with each other and the director. They remain just as sweet and playful with each other when actually filming the scene, showcasing their great on-screen chemistry. 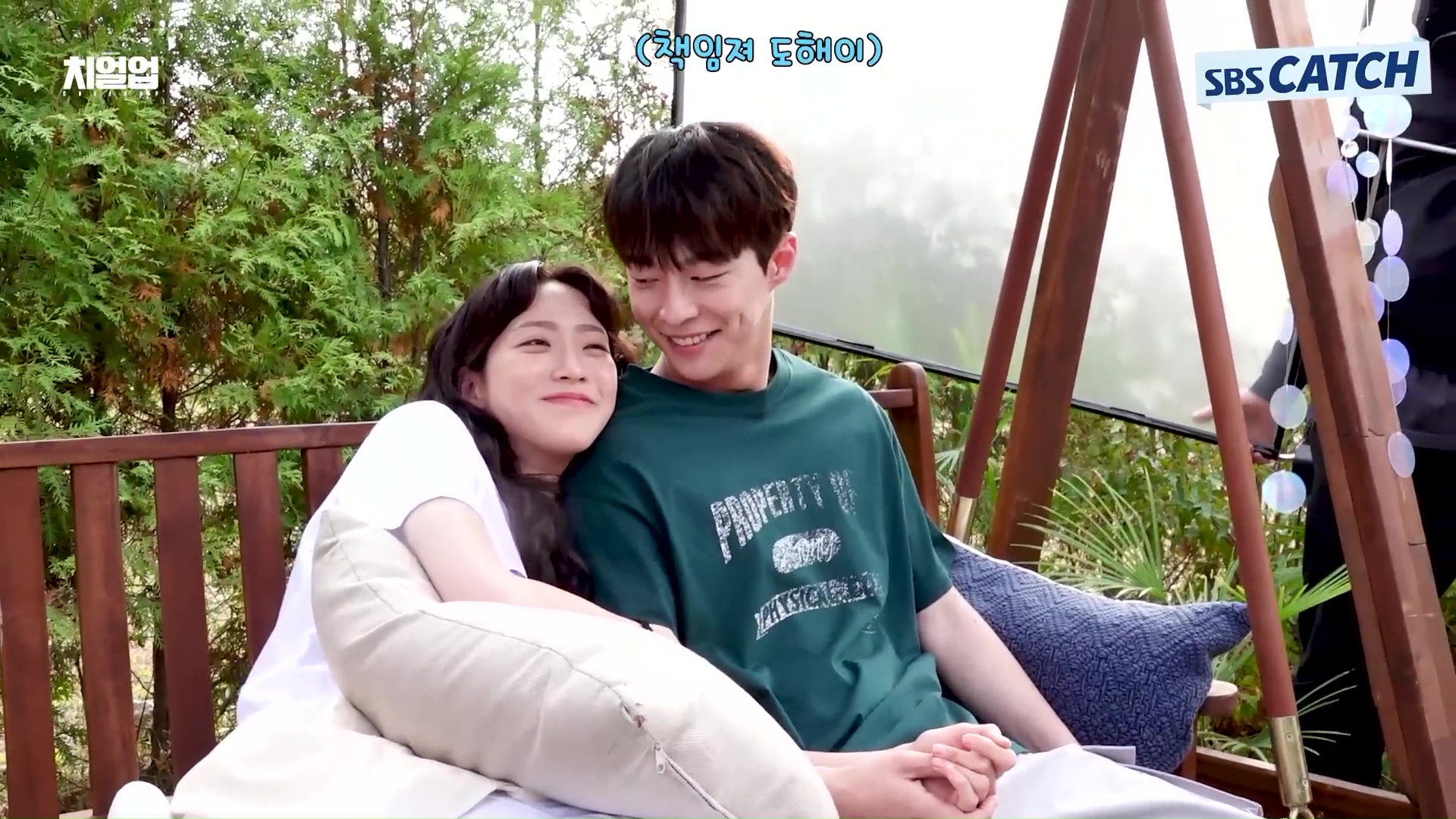 While filming the scene of their characters running away to avoid getting caught secretly dating, Han Ji Hyun can’t help but laugh as Bae In Hyuk continues to run away alone while leaving her behind. Before filming again, Han Ji Hyun hilariously comments on how much Bae In Hyuk is turning his head for their near-kiss scene, leaving Bae In Hyuk still smiling and unable to stay serious for the next take.

While filming the surprise birthday scene for Joo Sun Ja (Lee Eun Saem), Han Ji Hyun and Lee Eun Saem also showcase their adorable chemistry. The cast jokingly discusses how Do Hae Yi would react to Park Jung Woo being unable to read the room and singing a “funny” birthday song for Joo Sun Ja right after her fight with Do Hae Yi. Throughout the behind-the-scenes video, the cast is all smiles while having a blast filming the retreat. 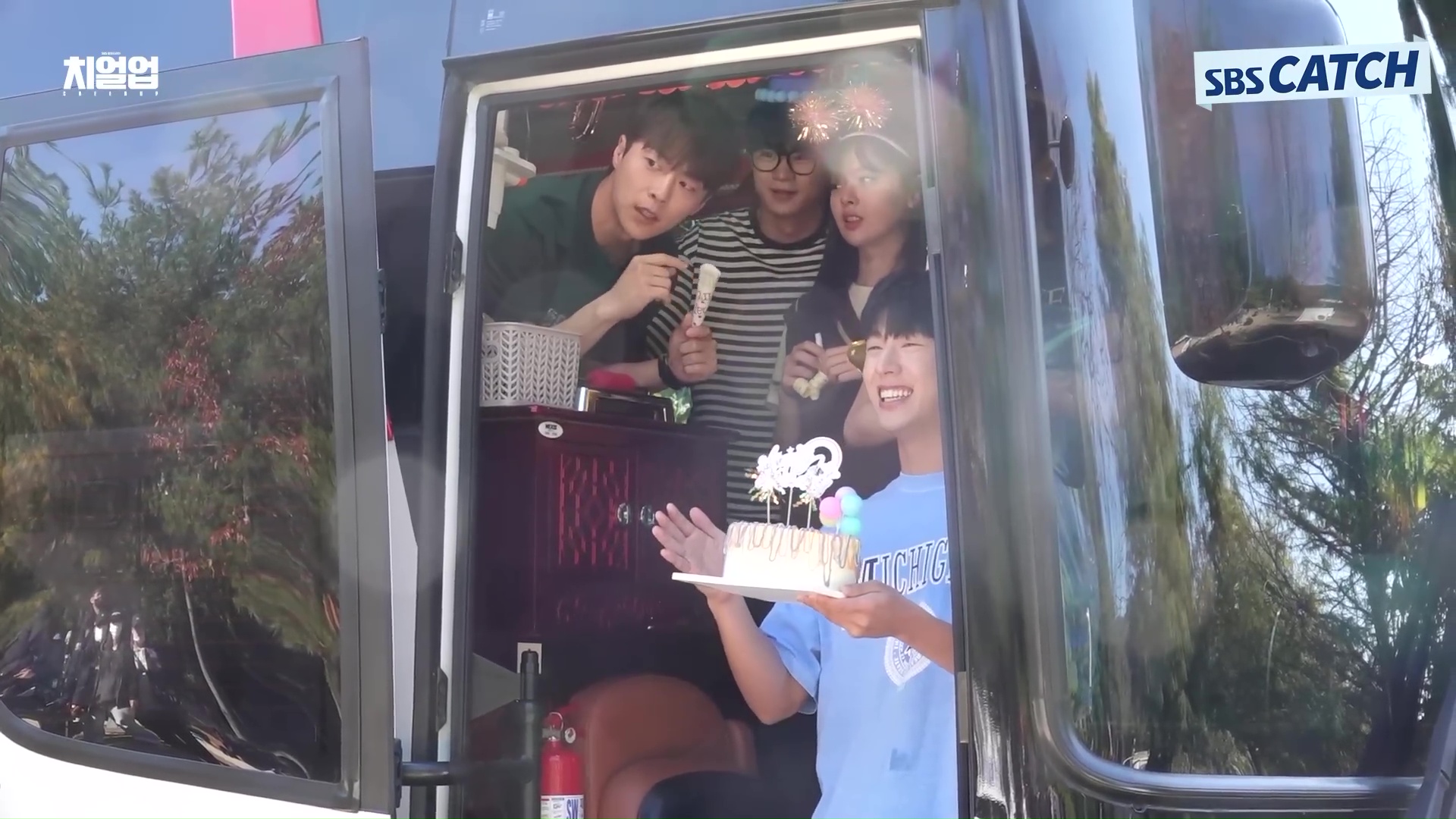 Catch the full making-of video below!

Watch “Cheer Up” below:

Cheer Up
Bae In Hyuk
Han Ji Hyun
Lee Eun Saem
How does this article make you feel?