Upcoming play “Shakespeare in Love” shared new breathtaking posters and a teaser ahead of its first performance!

“Shakespeare in Love” is a play adaptation of the 1998 movie of the same name. The story follows a young William Shakespeare as he starts his journey as a writer. He meets Viola, the daughter of an aristocrat who dresses up as a man to attend a theater audition. The play will unravel their story of love and the events that arise from their meeting. Previously in November, it was confirmed Kim Yoo Jung and Chae Soo Bin will be joining the play’s cast.

Jung Moon Sung, Lee Sang Yi, and Kim Sung Cheol will be playing the role of new writer William Shakespeare who wants to rediscover his lost artistic inspiration and talent through a muse. 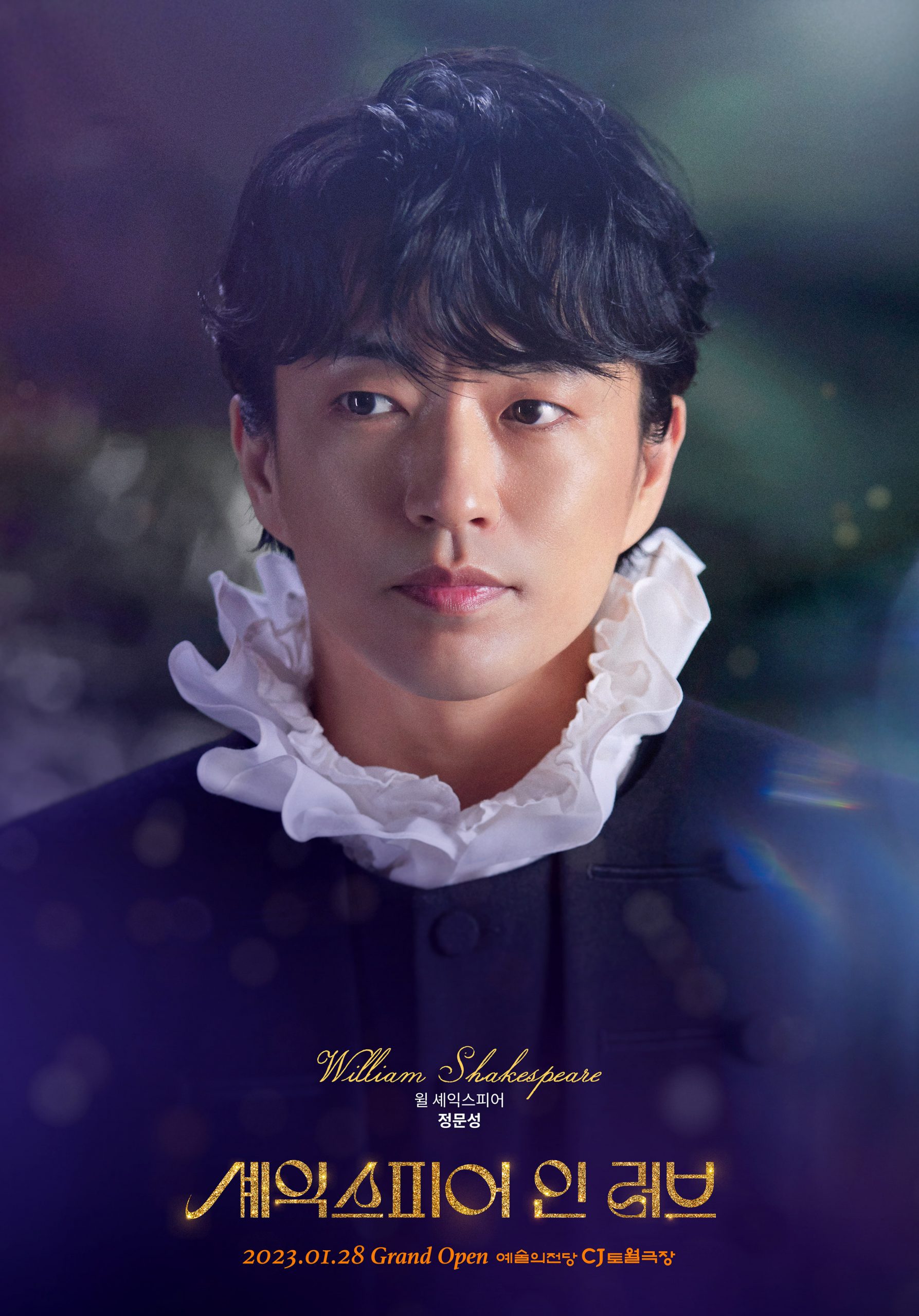 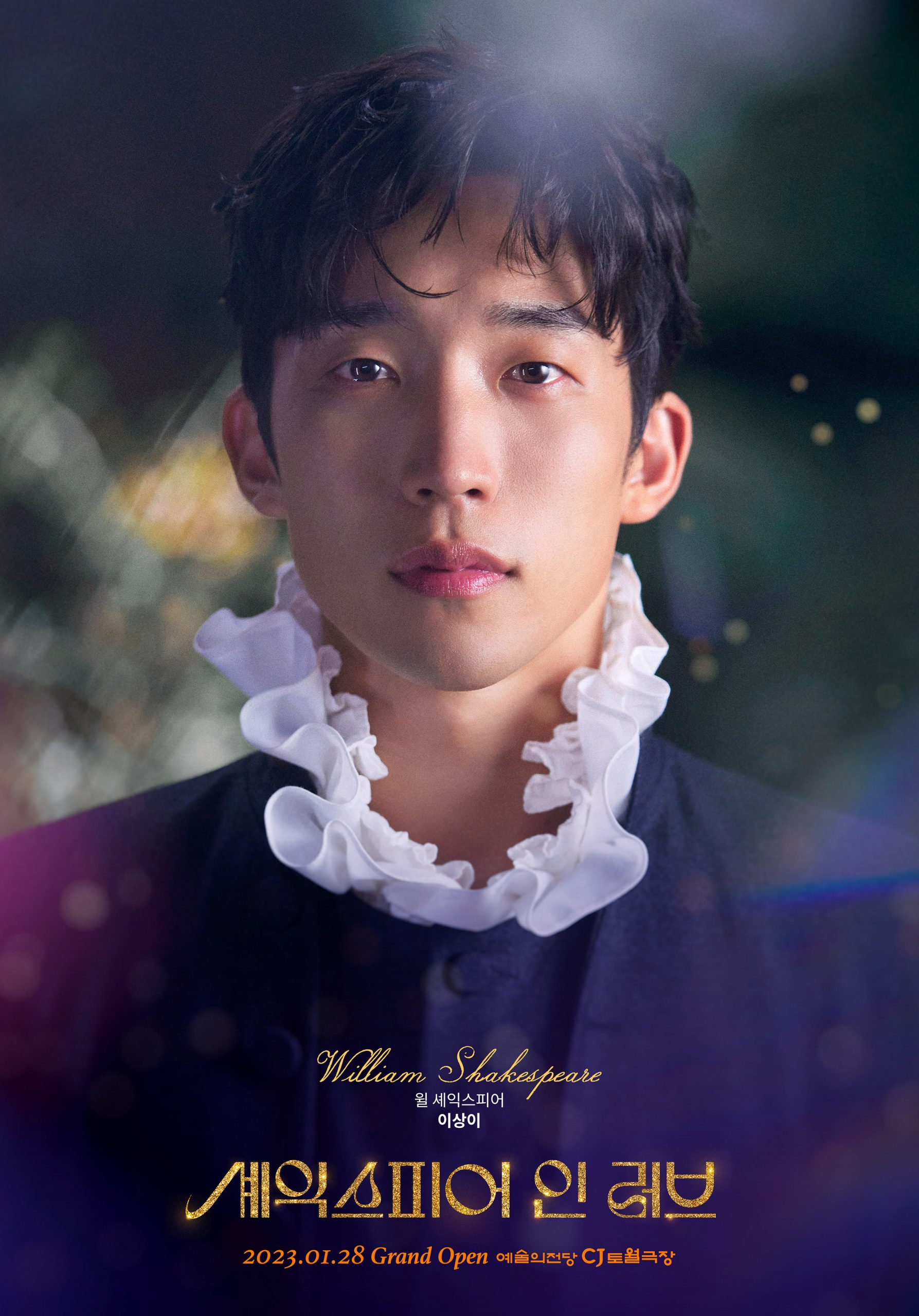 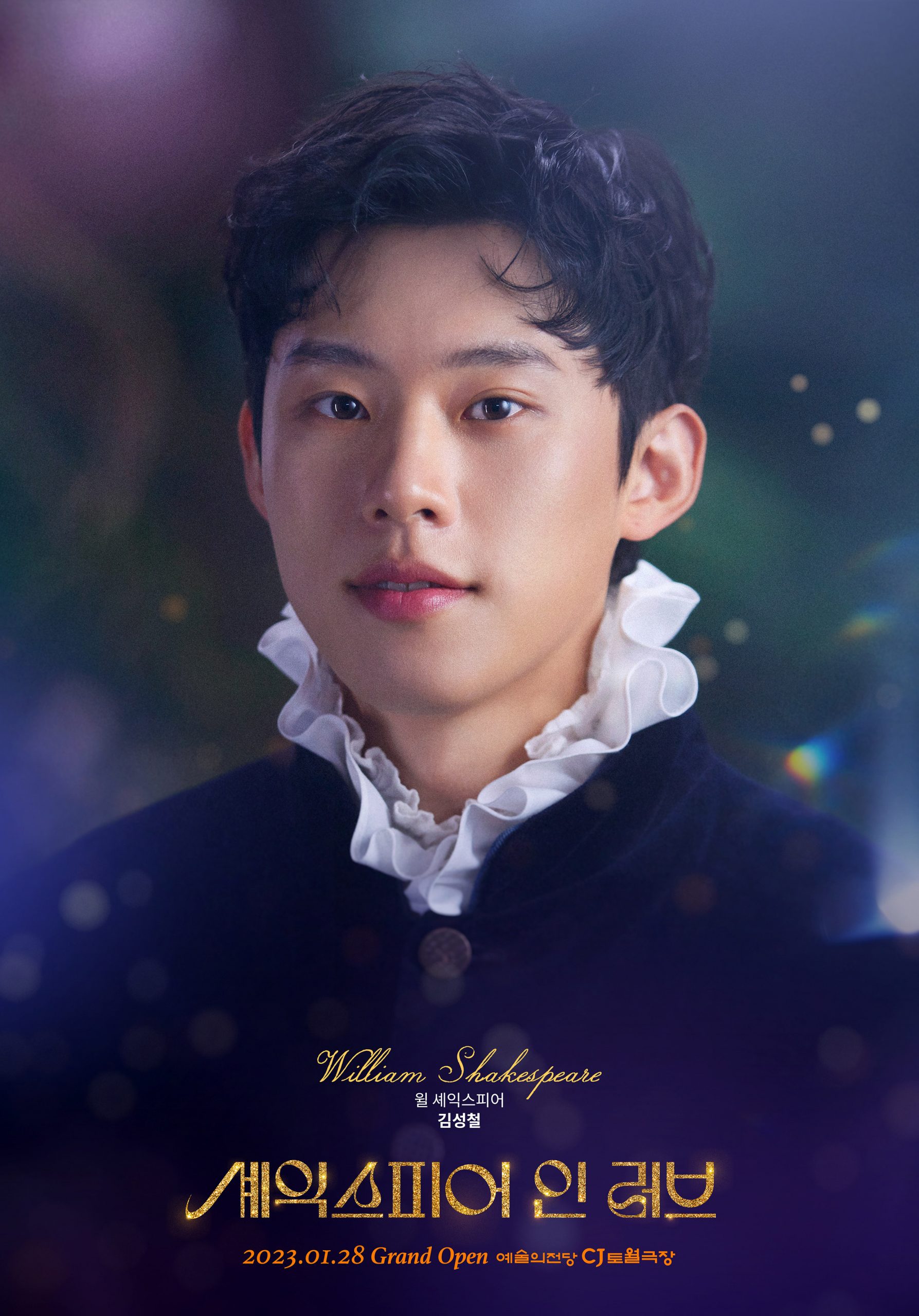 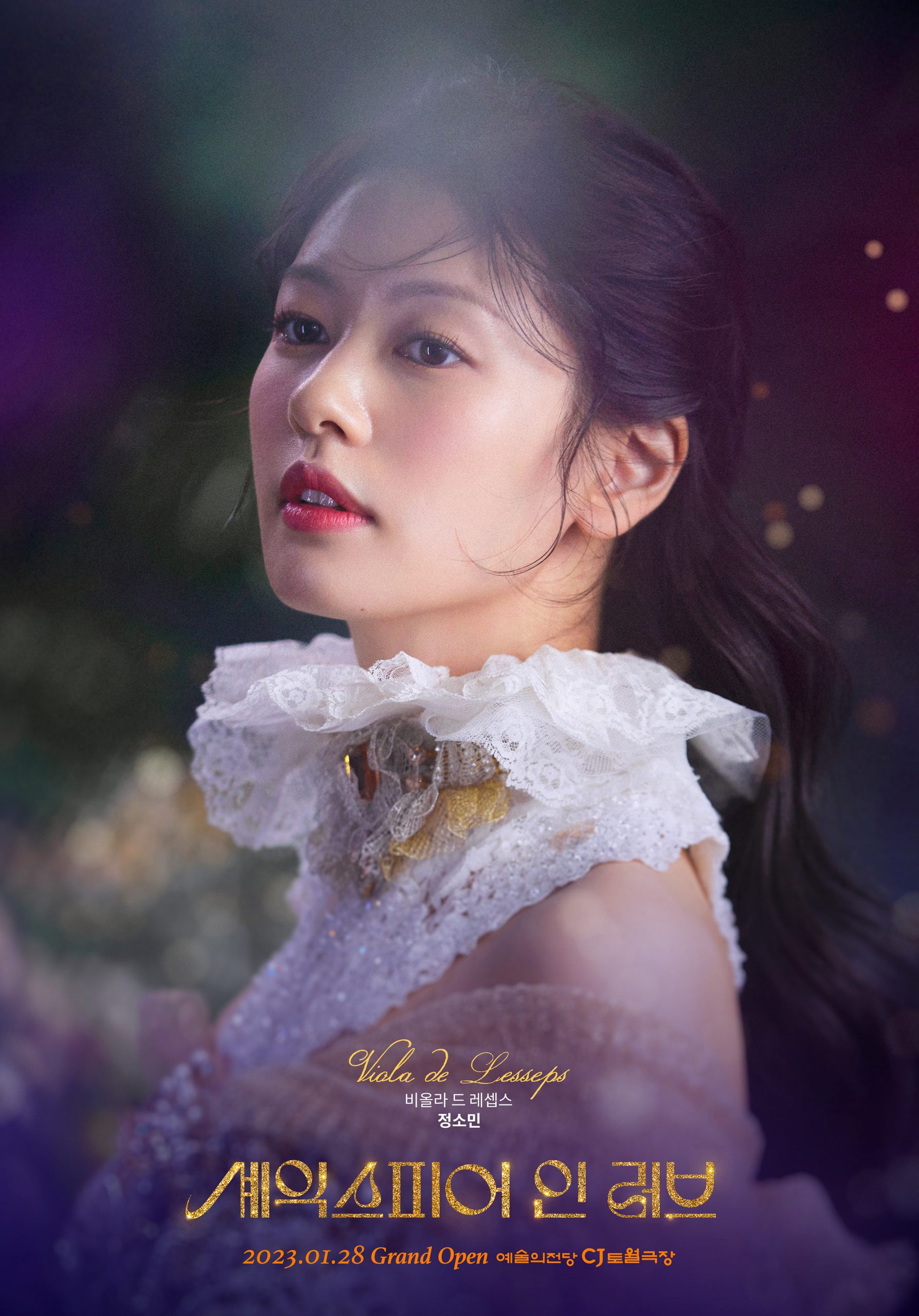 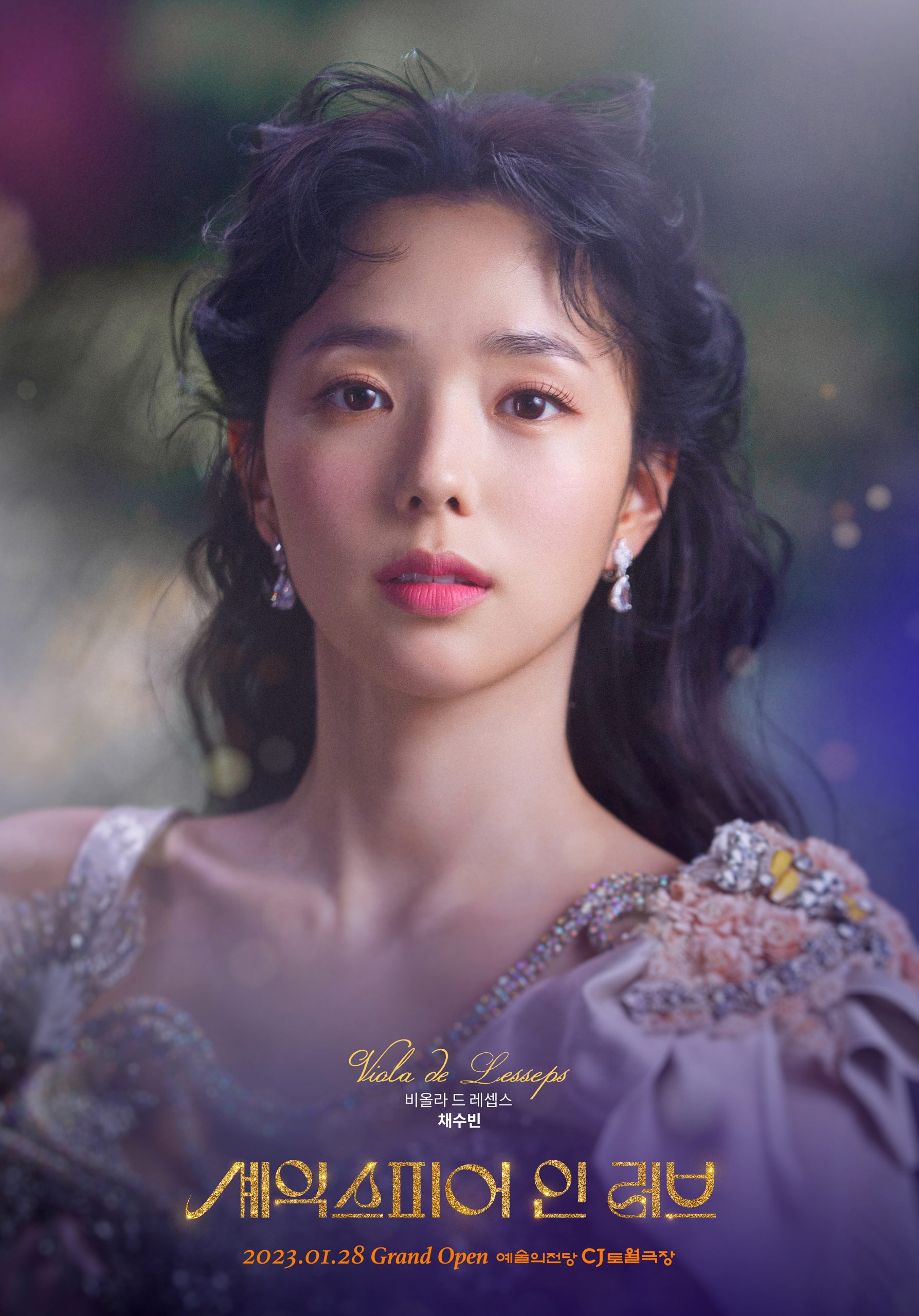 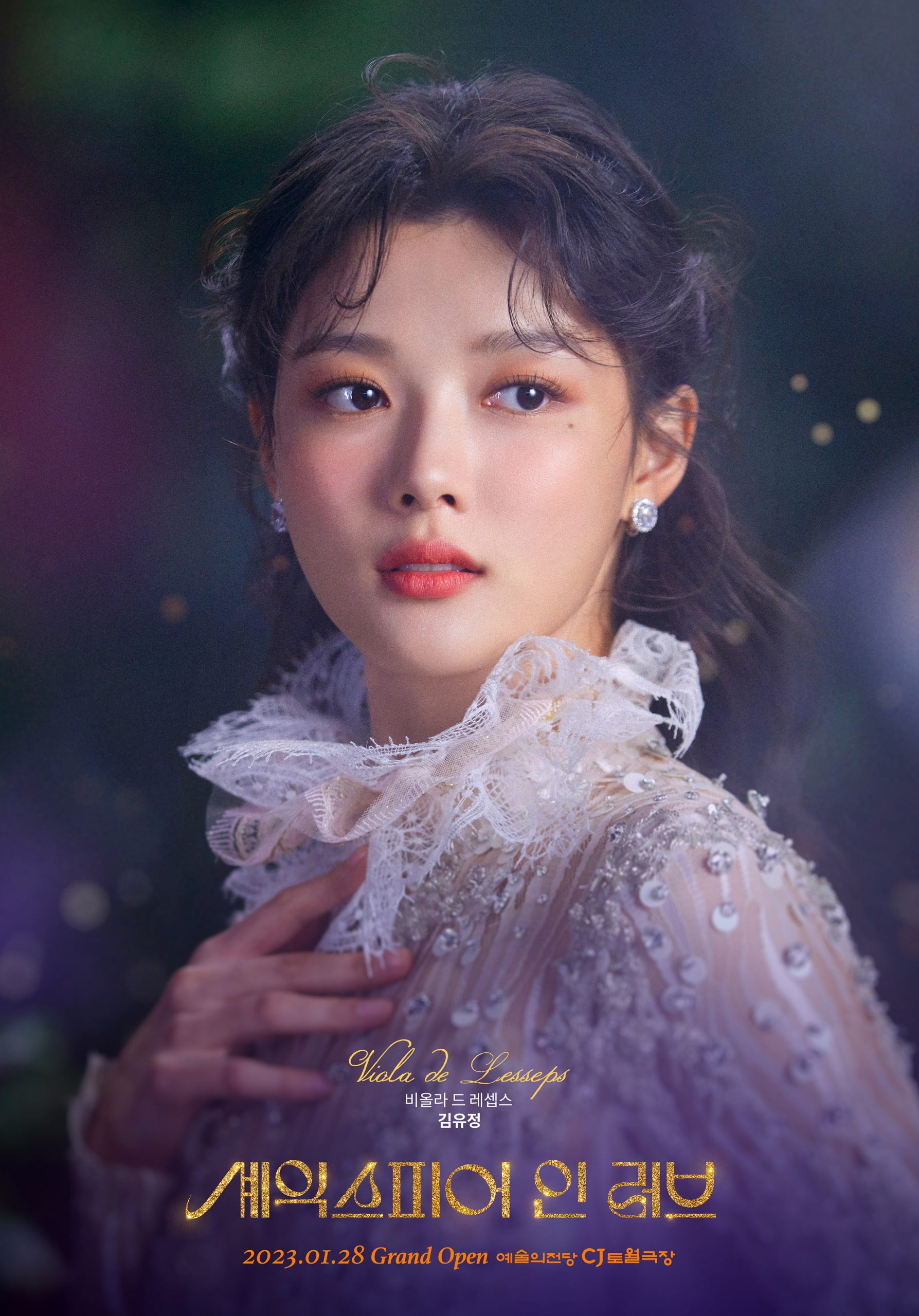 Song Young Kyu and Im Chul Hyung will play investor Fennyman who participates in a theater production in order to receive the large sum of money he lent to theater owner Henslowe, who will be played by Oh Young. 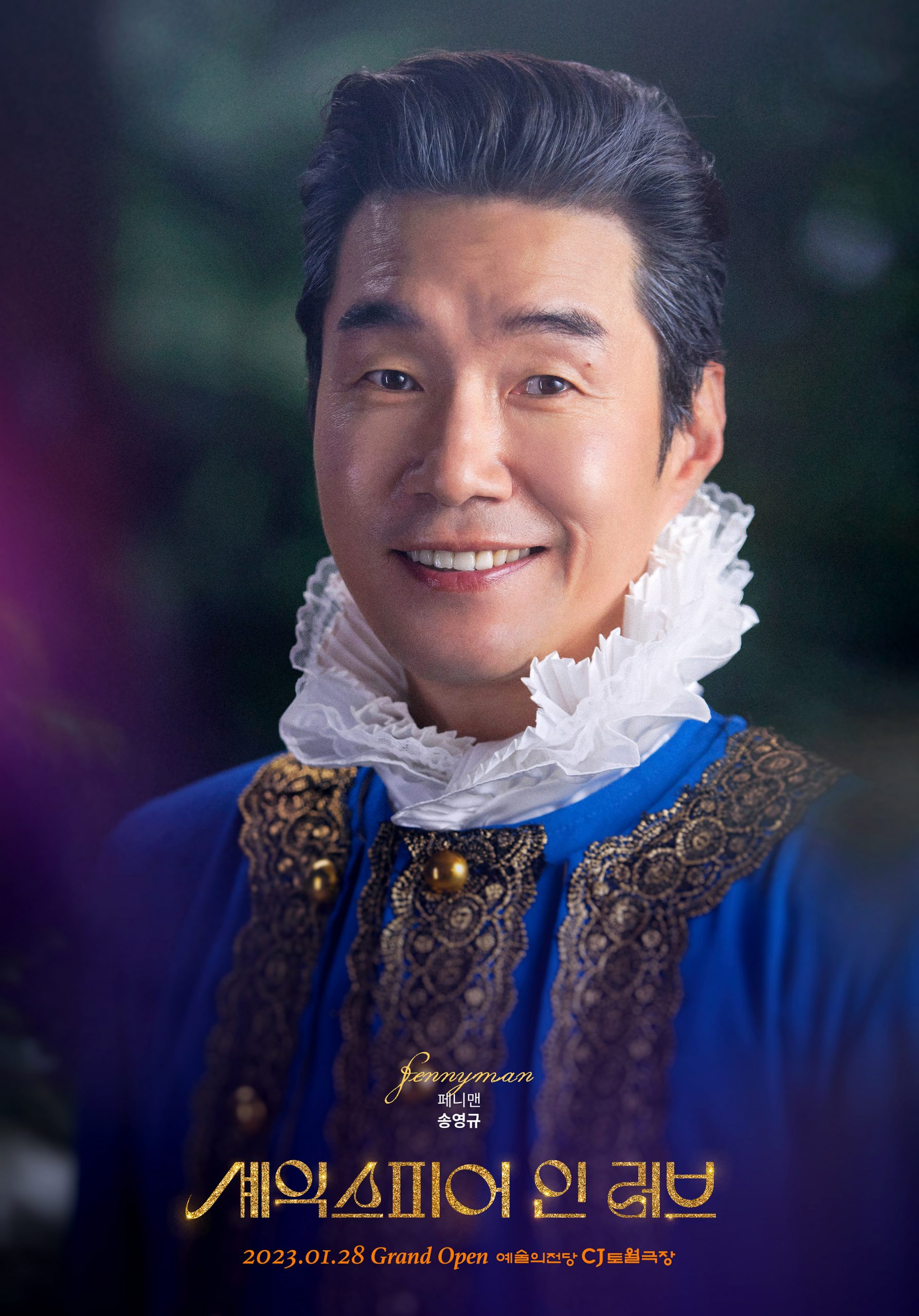 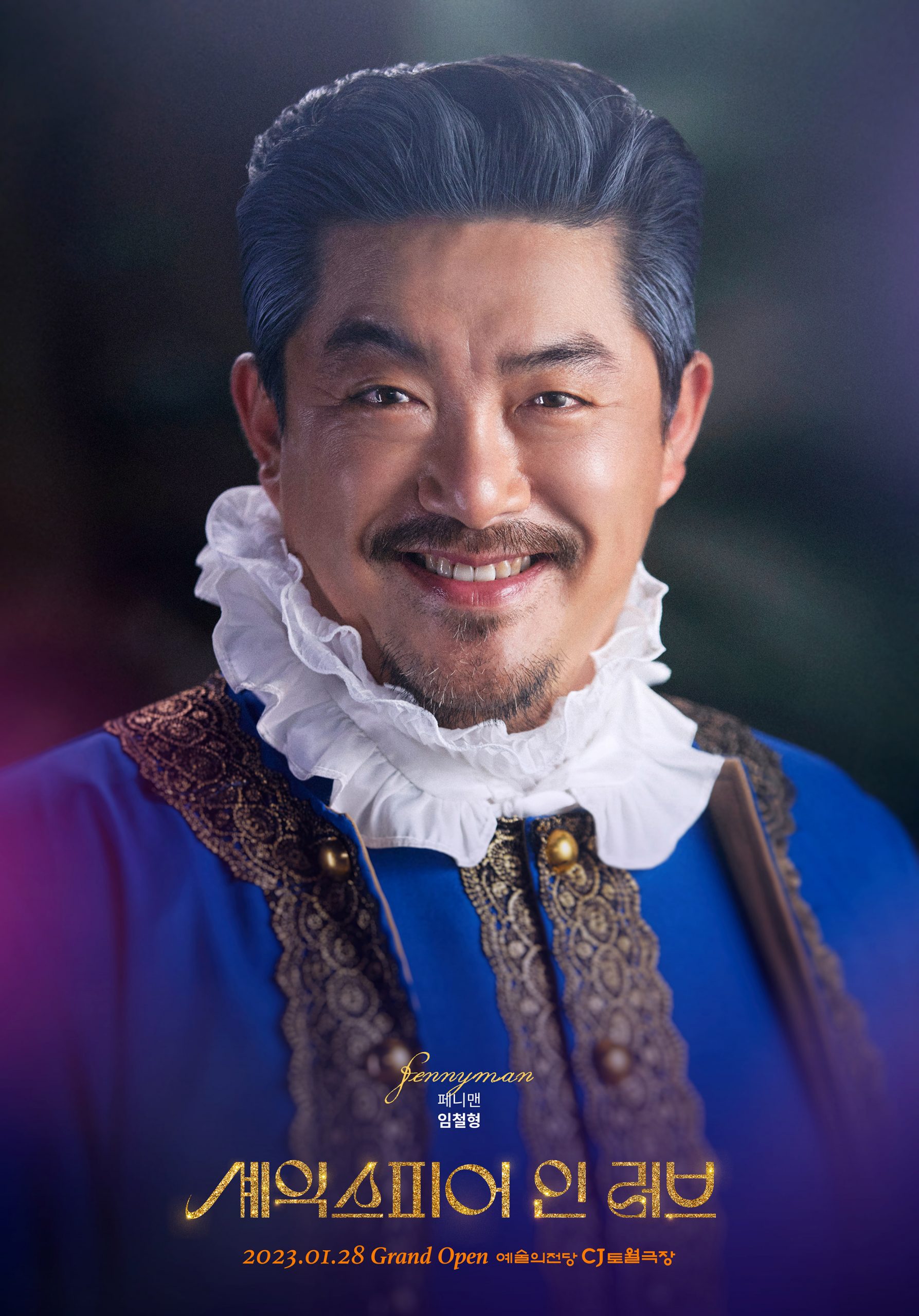 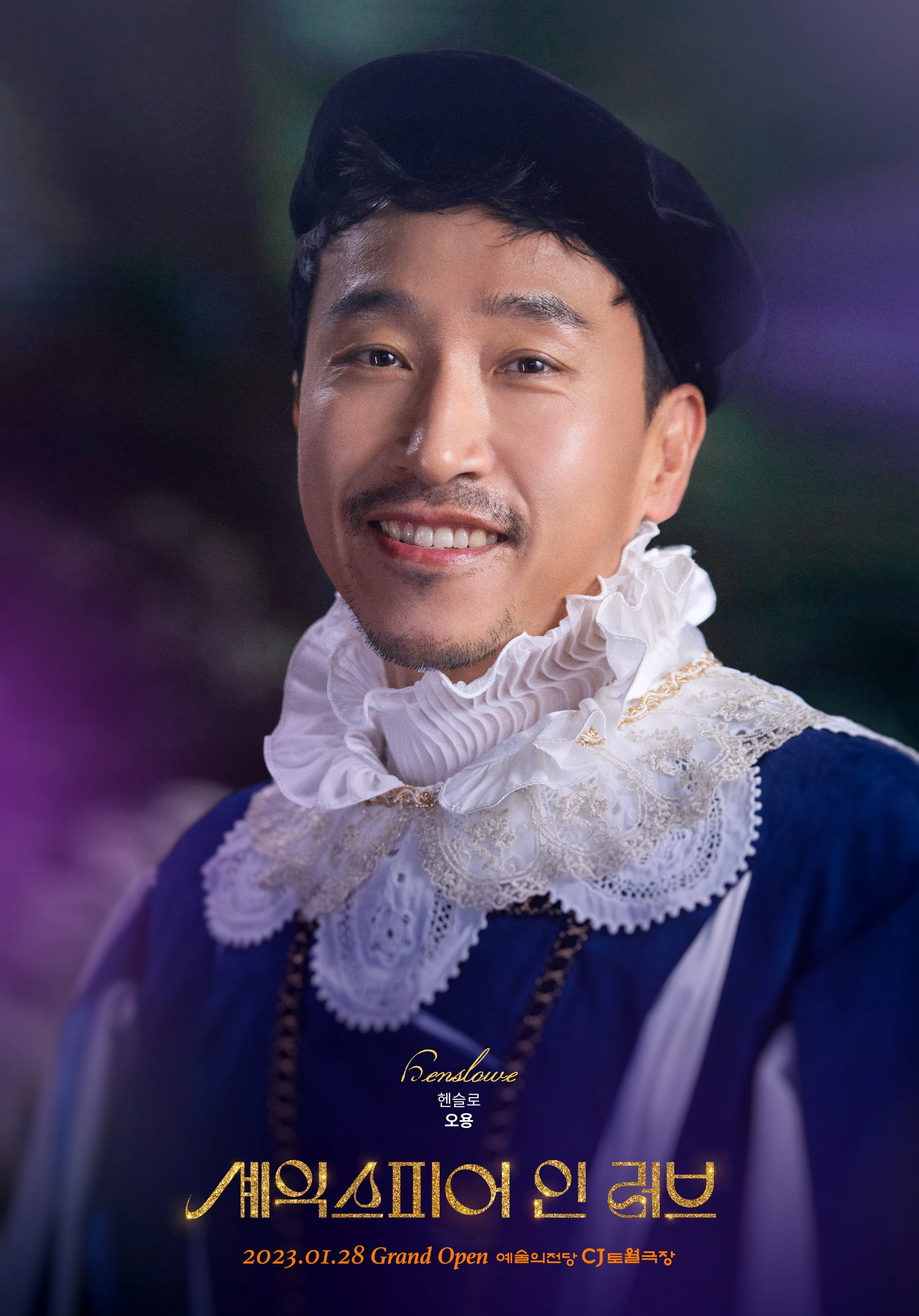 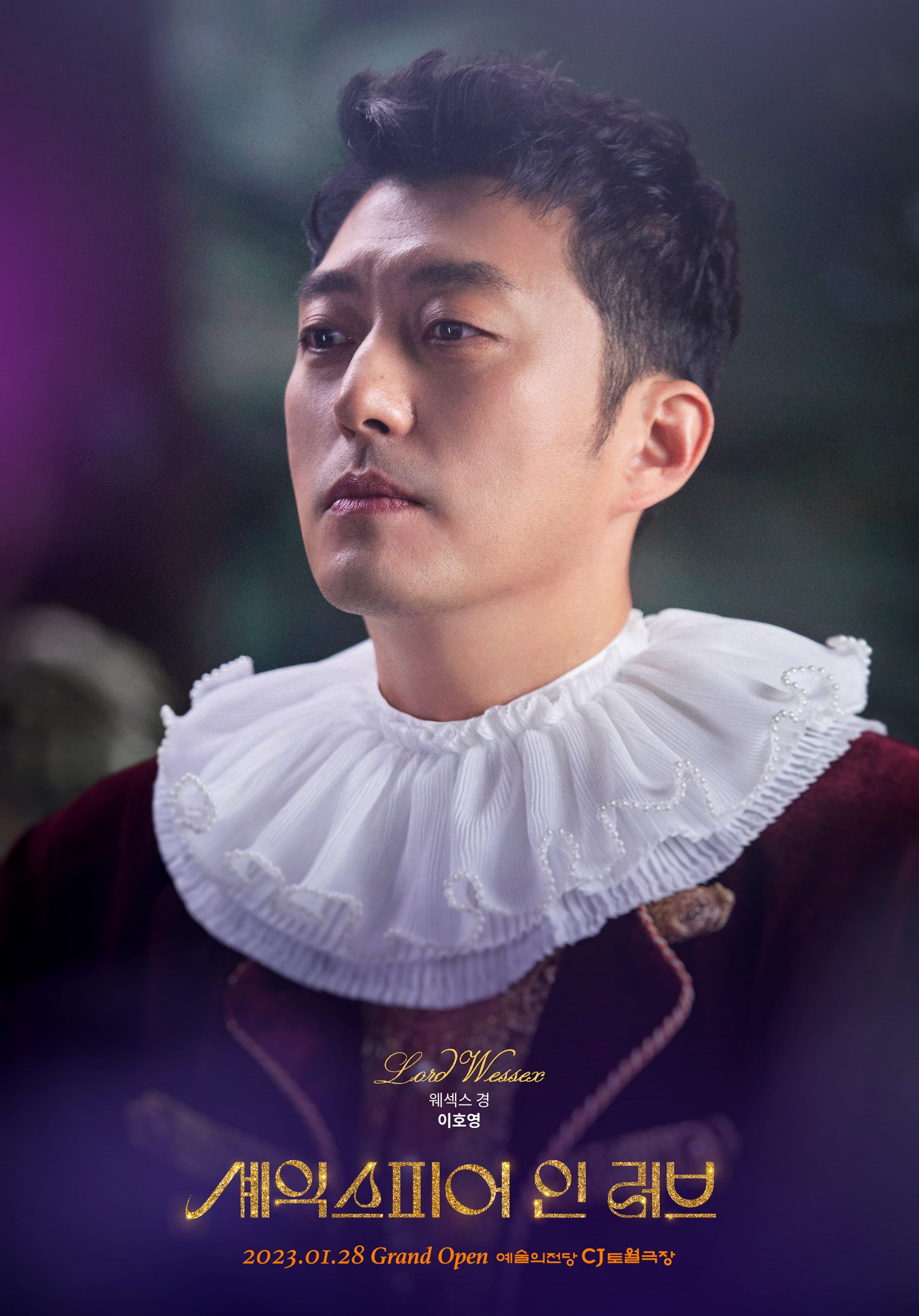 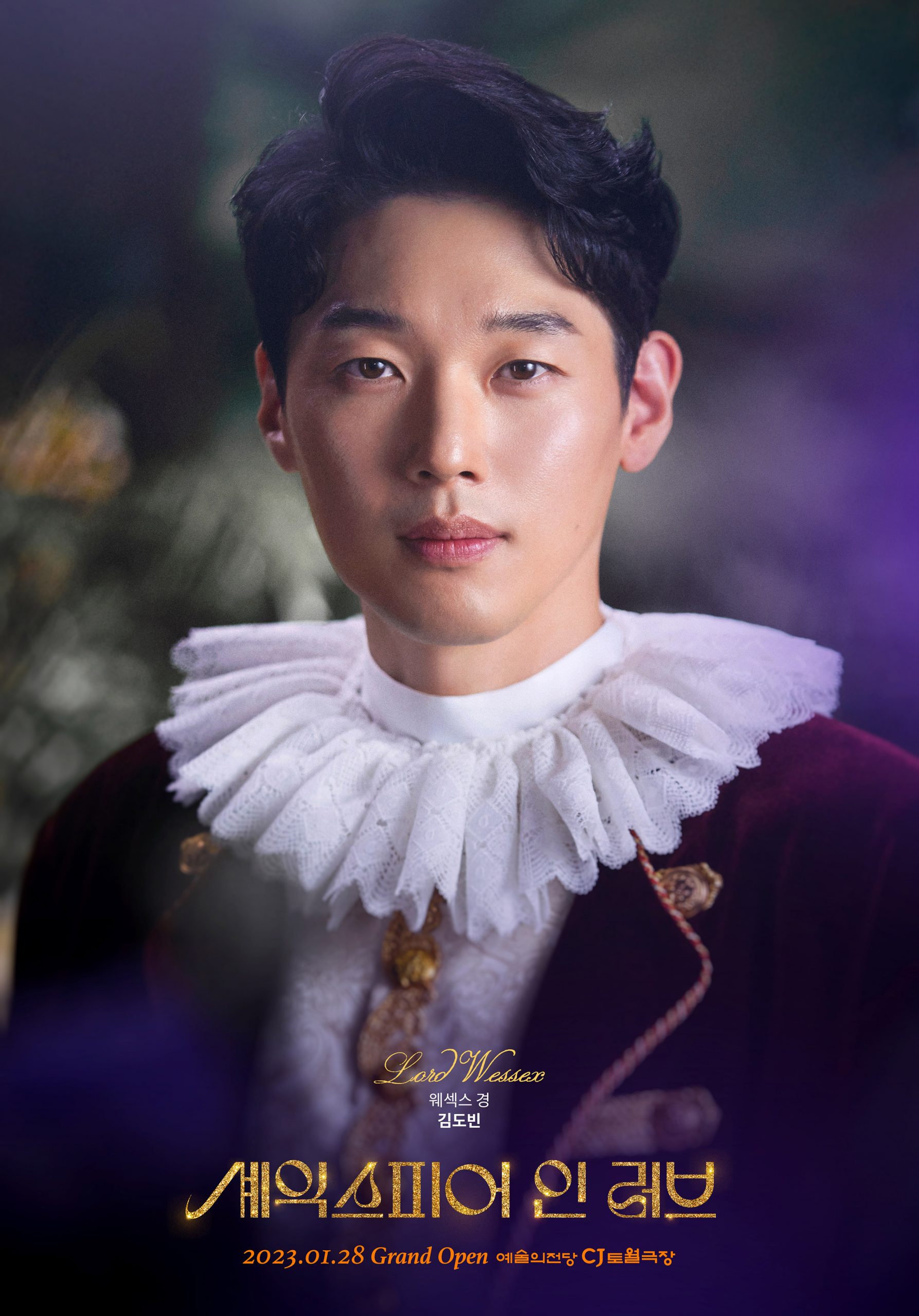 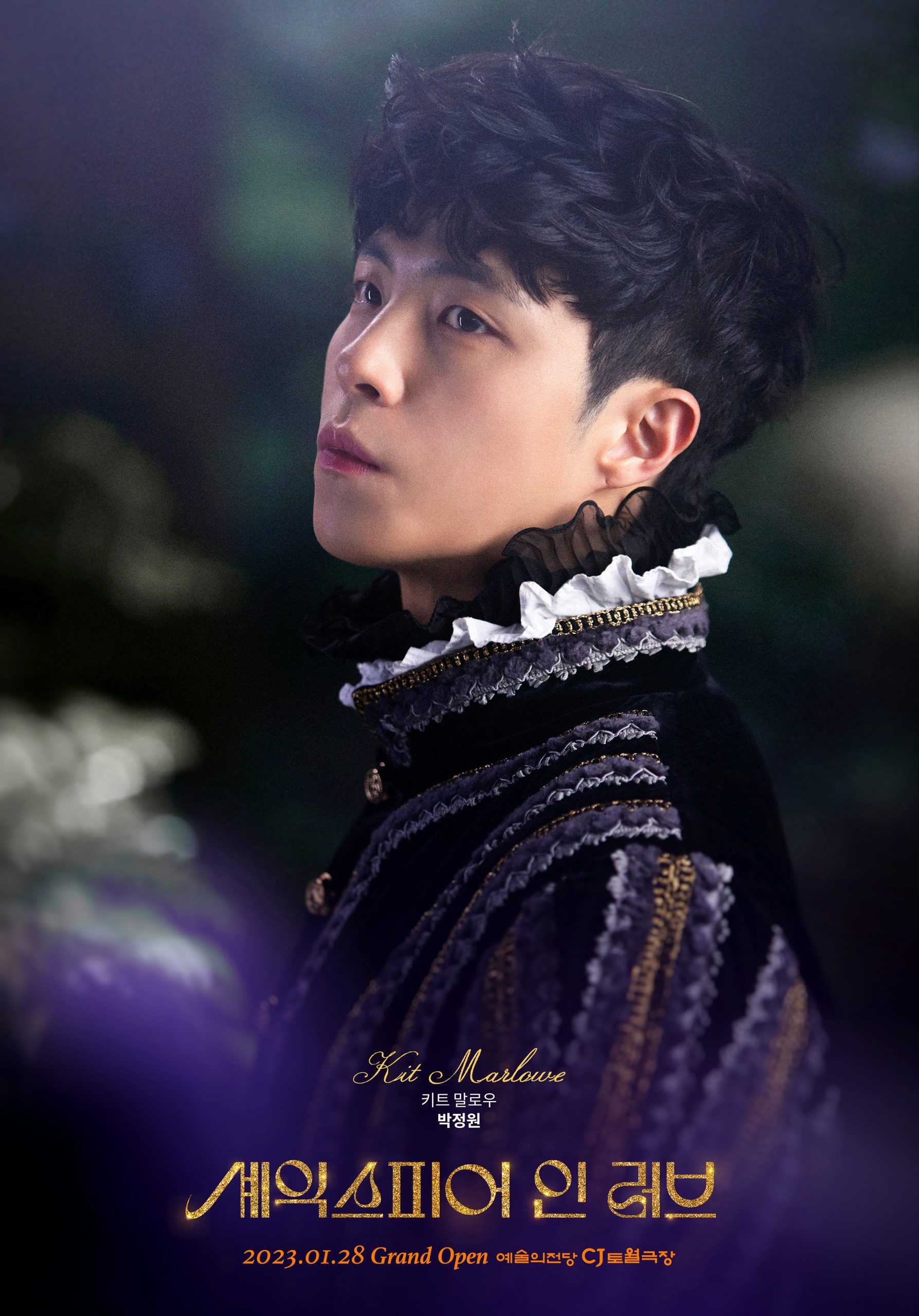 Check out the teaser previewing “Shakespeare in Love” below:

“Shakespeare in Love” will run from January 28 to March 26 at the CJ Towol Theater.

While waiting, watch Kim Yoo Jung in “Lovers of the Red Sky“:

Also catch Lee Sang Yi in “Youth of May“: