“Agency” is a new drama that depicts the battle between gracefully desperate advertisers through the story of Go Ah In (Lee Bo Young), the first-ever female executive of VC Group who covets the company’s highest position.

Go Ah In joins VC Group as a copywriter and becomes the first female executive. She is known to be No. 1 in the advertisement industry. Behind her success rests her determination to show why the company needs her and her desire for success.

The released stills capture Go Ah In’s impressive aura as a professional advertising agency executive as she focuses on work regardless of her surroundings. Her sharp gaze that sees through consumers’ needs as well as her unapproachable charisma raise anticipation for the drama. 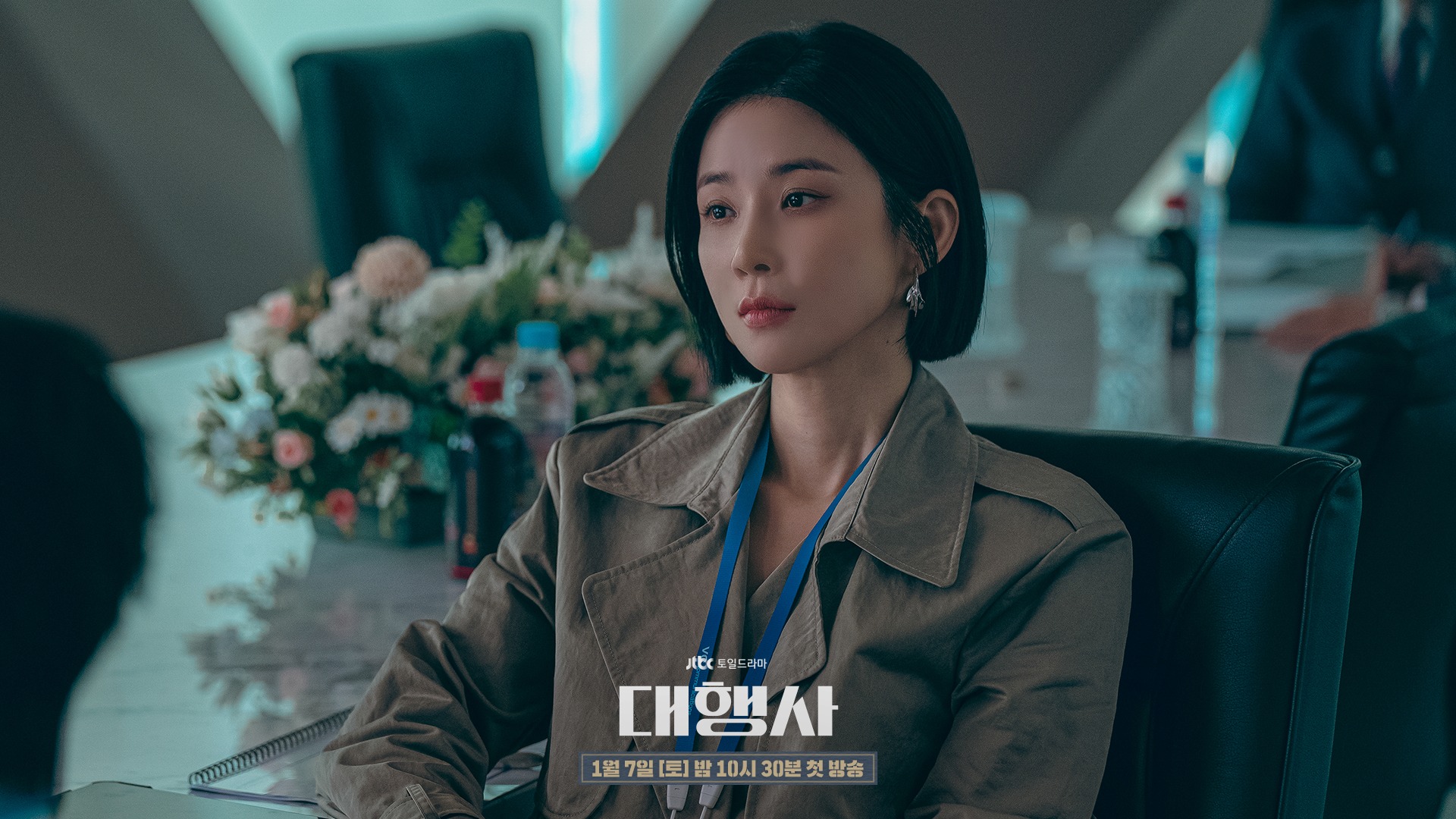 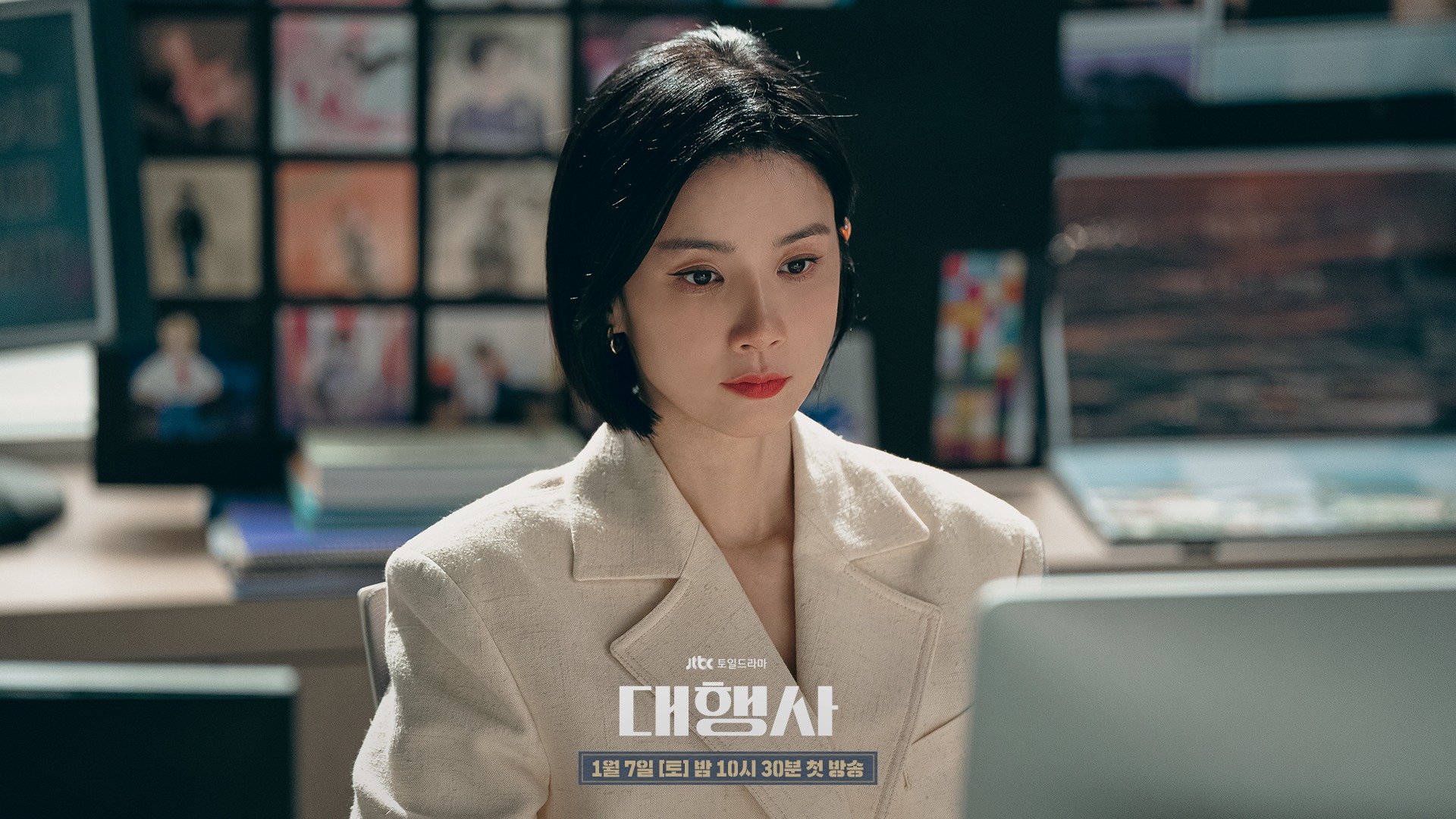 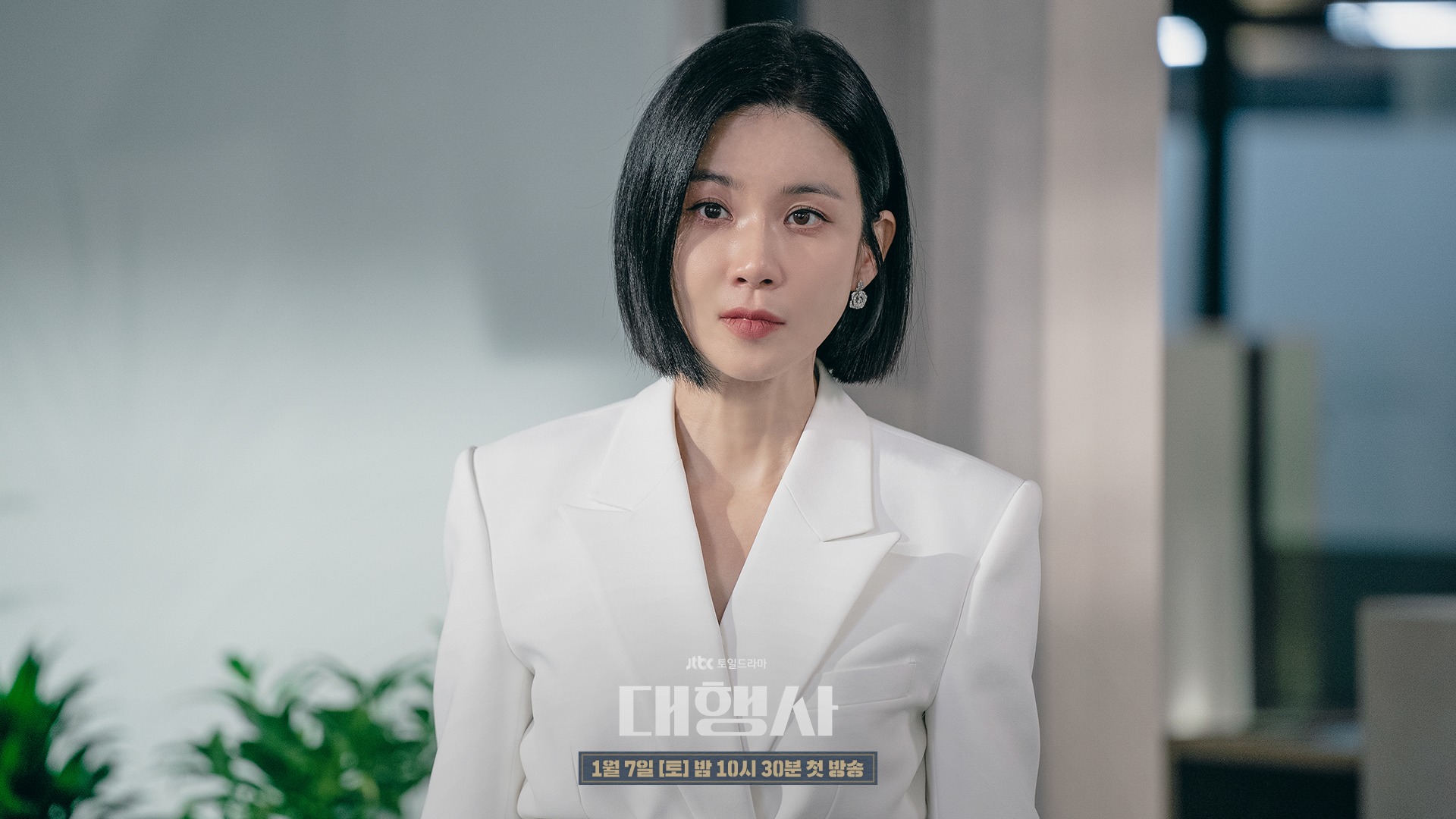 The production team remarked, “Lee Bo Young, who will be leading JTBC’s new Saturday-Sunday drama ‘Agency,’ has completely immersed into Go Ah In. From the first day of filming, [Lee Bo Young’s] acting that breathed life into Go Ah In, who was only in the script, gave all the staff members goosebumps. Please look forward to Lee Bo Young who will once again bring catharsis to the small screen.”

While waiting, watch Lee Bo Young in “When My Love Blooms”: