TIME Magazine has named BLACKPINK as the Entertainer of the Year for 2022!

On December 5 local time, TIME Magazine unveiled their list of the year’s most influential people in each field. Among them, BLACKPINK became the first girl group in the world to be named Entertainer of the Year. 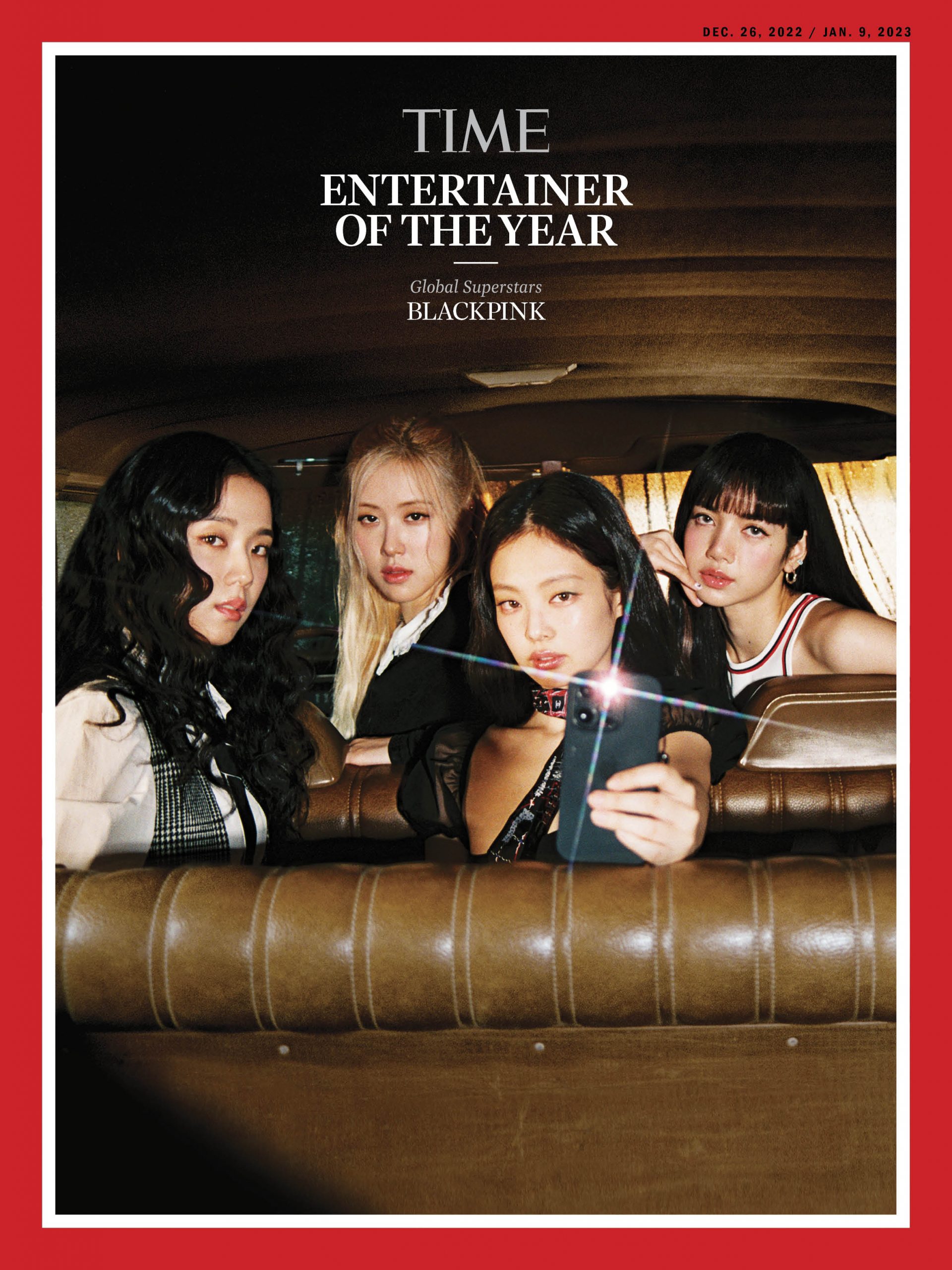 “BLACKPINK is this generation’s icon that leads the trend, and the largest female band in the world,” the magazine remarks. The article also applauds BLACKPINK’s success as the K-pop group that performed the best on global music charts this year, breaking several records through the group’s latest second full-length album.

Despite humbly calling themselves “very normal girls” per Jennie’s words, TIME Magazine celebrates their feats in 2022 from appearing at the VMAs to going on their blockbuster world tour, having “Born Pink” be the best-selling album by a Korean girl group, and occupying the title as the biggest musical act on YouTube.

In regard to this, BLACKPINK responded to TIME Magazine, “We’re the happiest when we do music. Good results followed because we’re always happily enjoying every moment.” The four stars also didn’t forget to express their gratitude to their fan club BLINK, sharing, “I think the power of our fans who always love and support us constantly is the biggest reason [behind our achievements]. We will do our best in every moment with gratitude in our hearts.” 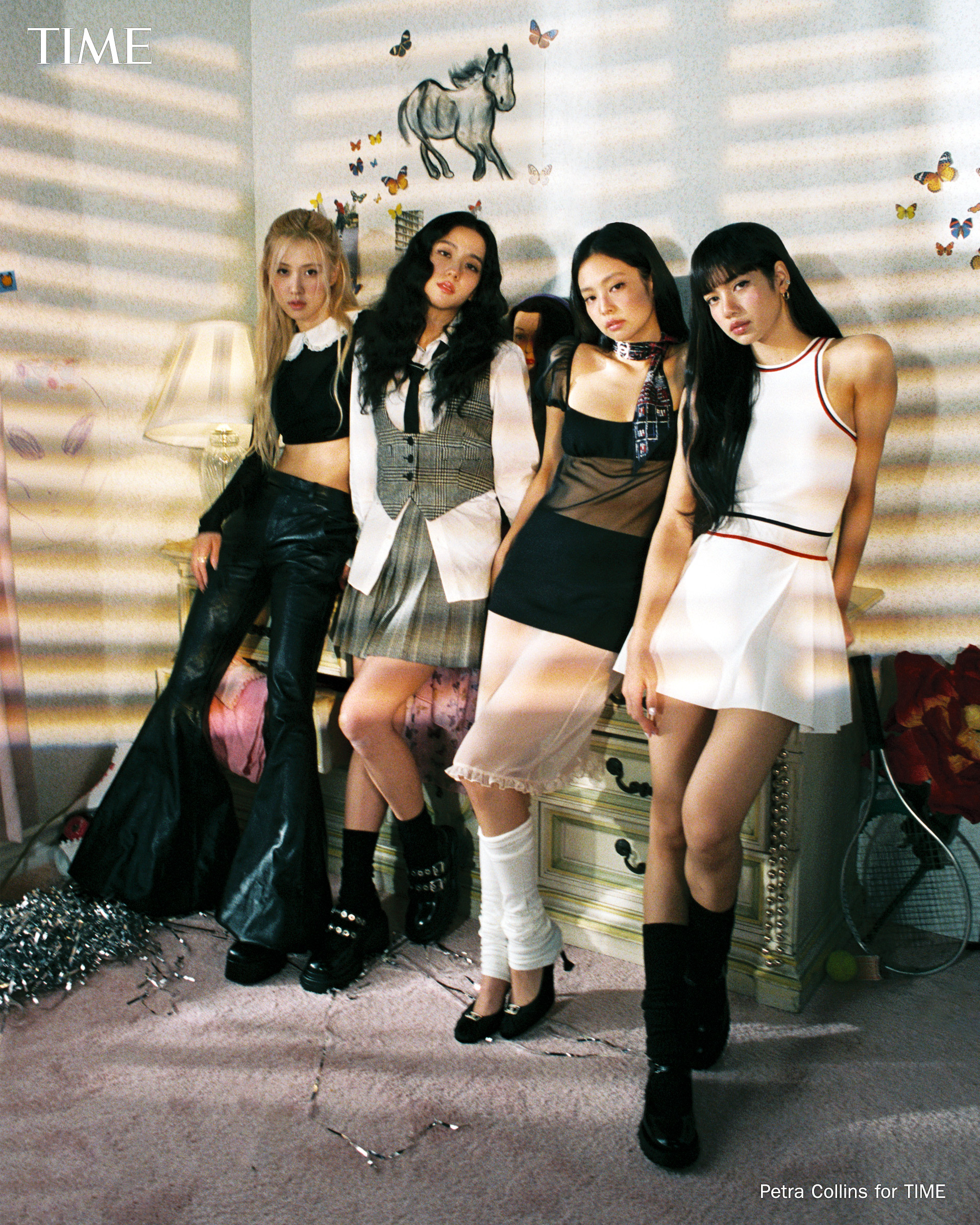 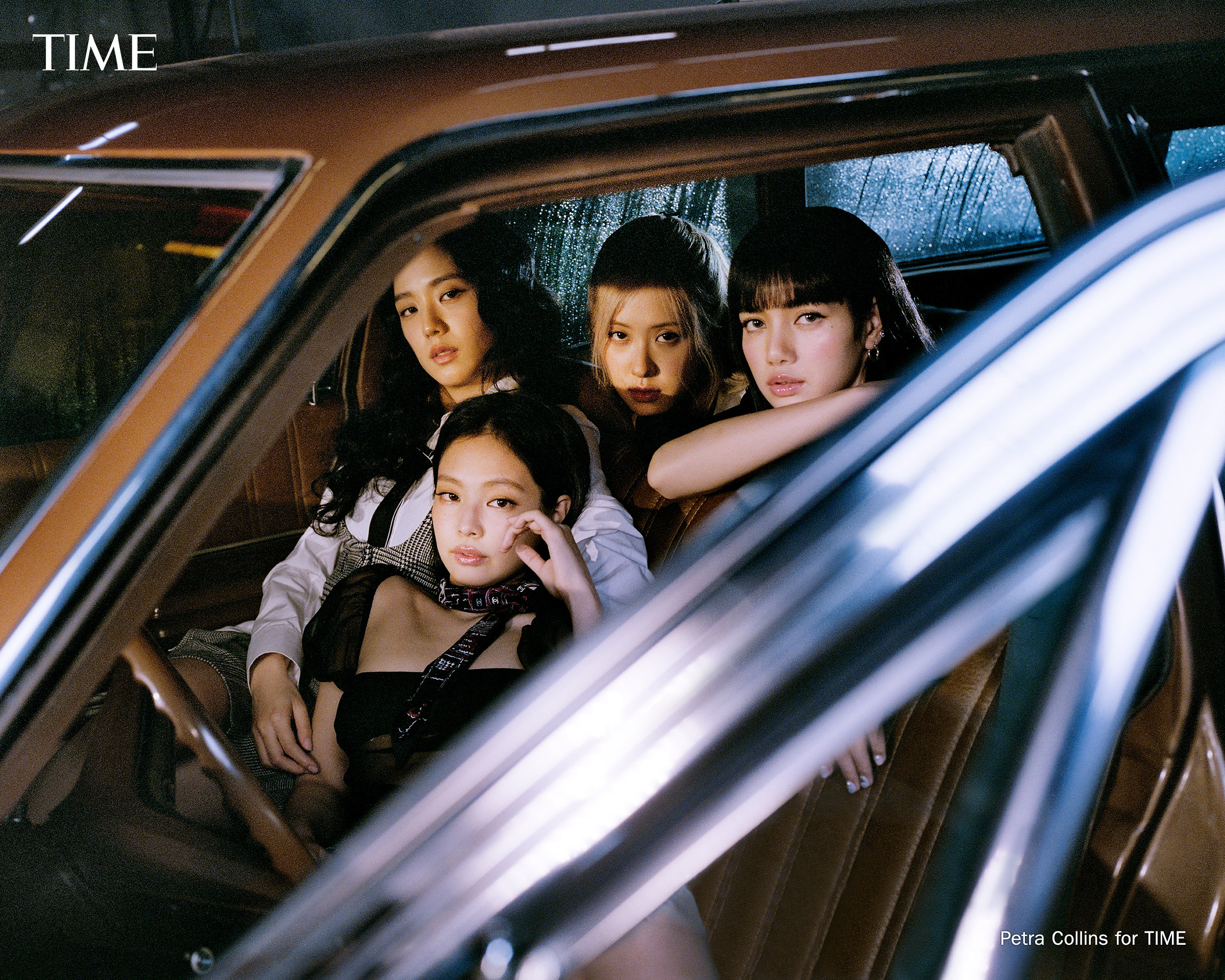 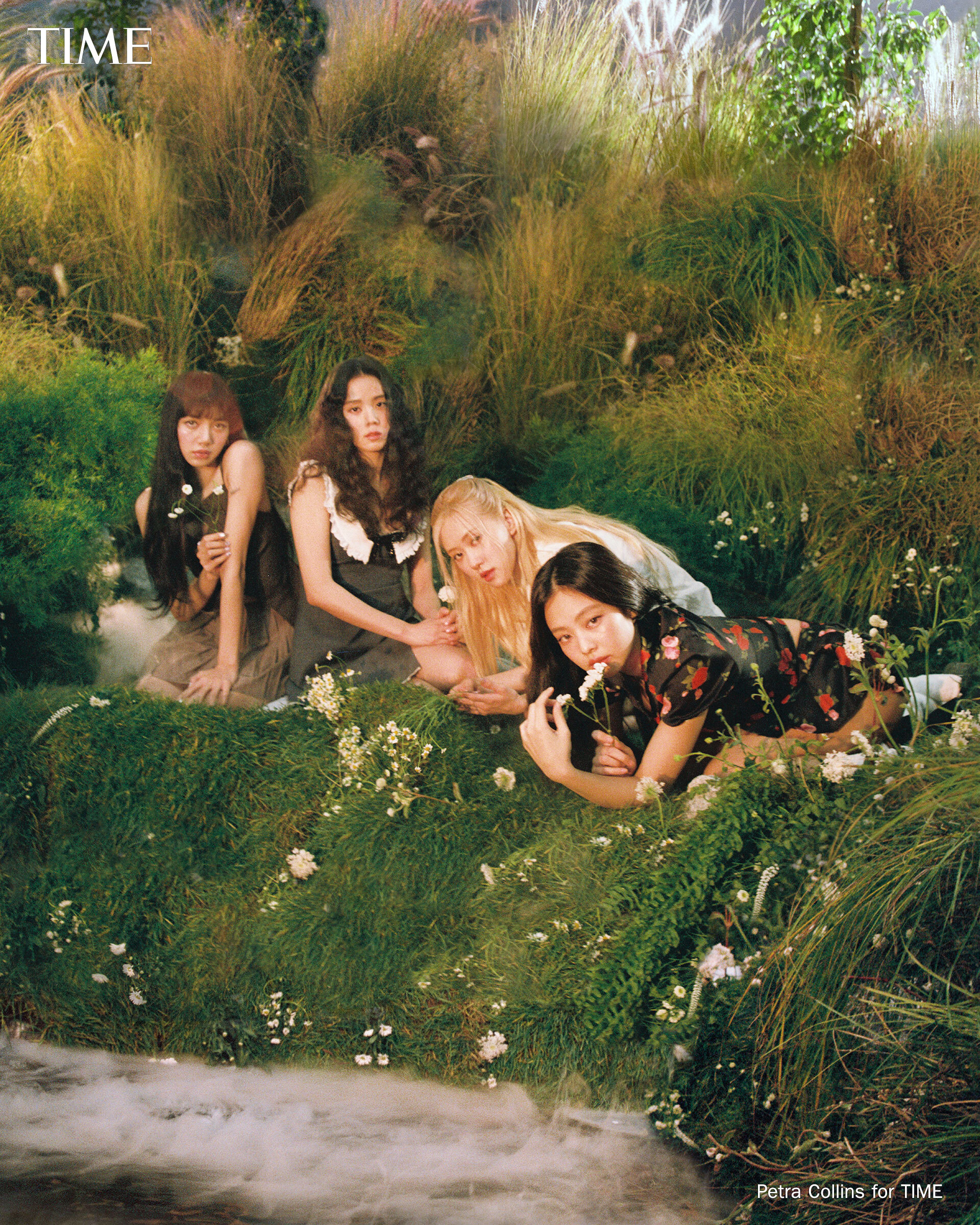 Previously, BLACKPINK was also selected as one of the artists for TIME 100 NEXT in 2019 and as a nominee for TIME’s Person of the Year for 2020, showing their steady influence and growing status in the industry.

Check out TIME’s video clip announcing BLACKPINK as the Entertainer of the Year below!

BLACKPINK
Time Magazine
How does this article make you feel?