Starring Kim Rae Won, Son Ho Jun, and Gong Seung Yeon, SBS’s “The First Responders” is a drama about members of the police force, fire department, and paramedic team as they come together to help their city in any way they can. The drama highlights the teamwork these three departments work hard to maintain.

In the latest broadcast of “The First Responders,” Bong Do Jin (Son Ho Jun) and Song Seol (Gong Seung Yeon) visited the emergency room where they discovered missing person Kim Hyun Seo (Lee So Yi), who had been tied up with Jin Ho Gae (Kim Rae Won). However, Kim Hyun Seo got kidnapped once again, leaving the pair in shock and forcing them to quickly restart their search.

The newly released stills depict the aftermath of this incident when Bong Do Jin and Song Seol return to the office hotel they’re staying at. Bong Do Jin arrives first and sits deep in thought beside the camping chair left behind by Jin Ho Gae while he waits for Song Seol to return. Once she does, he strikes up a conversation, but Song Seol only looks puzzled that he waited for her. 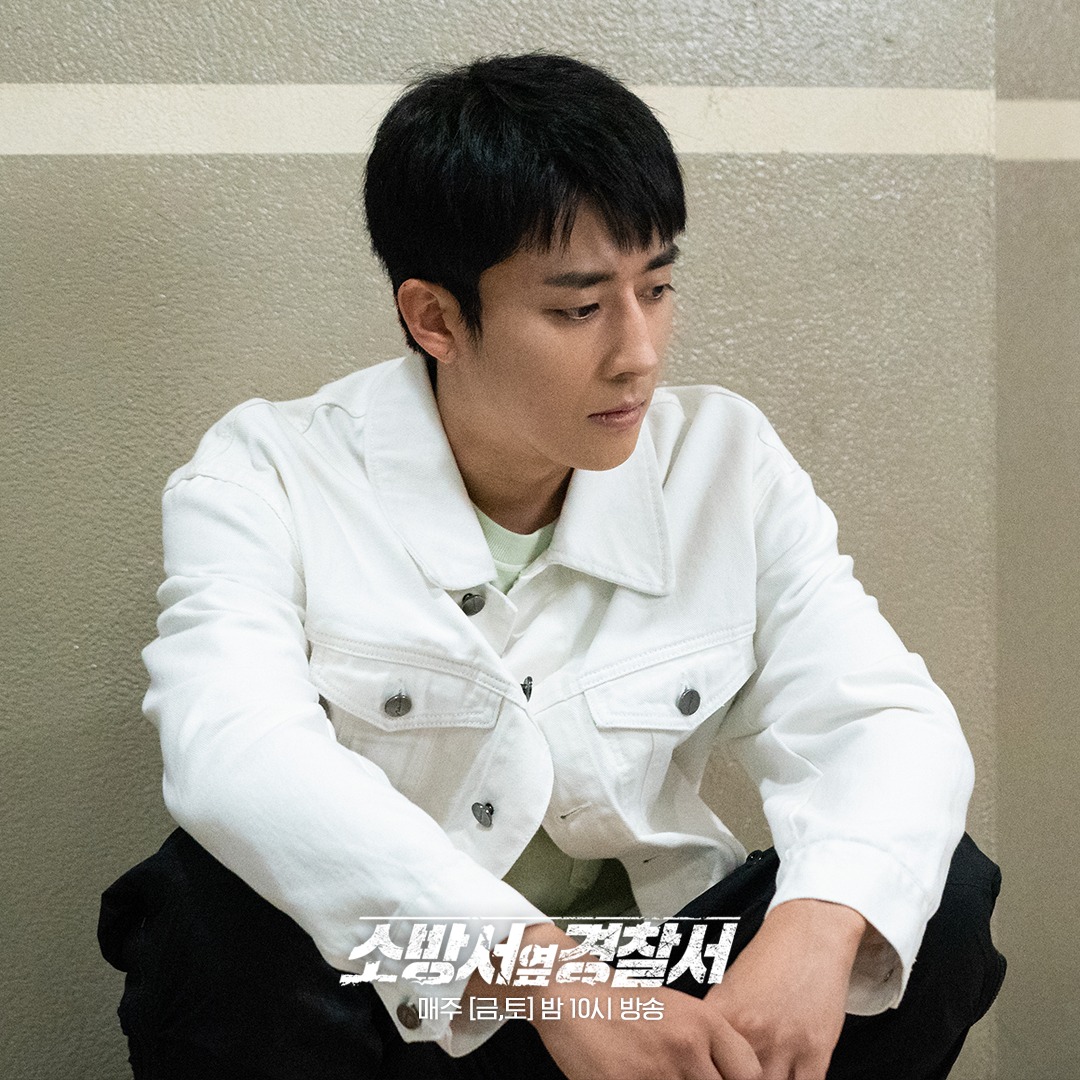 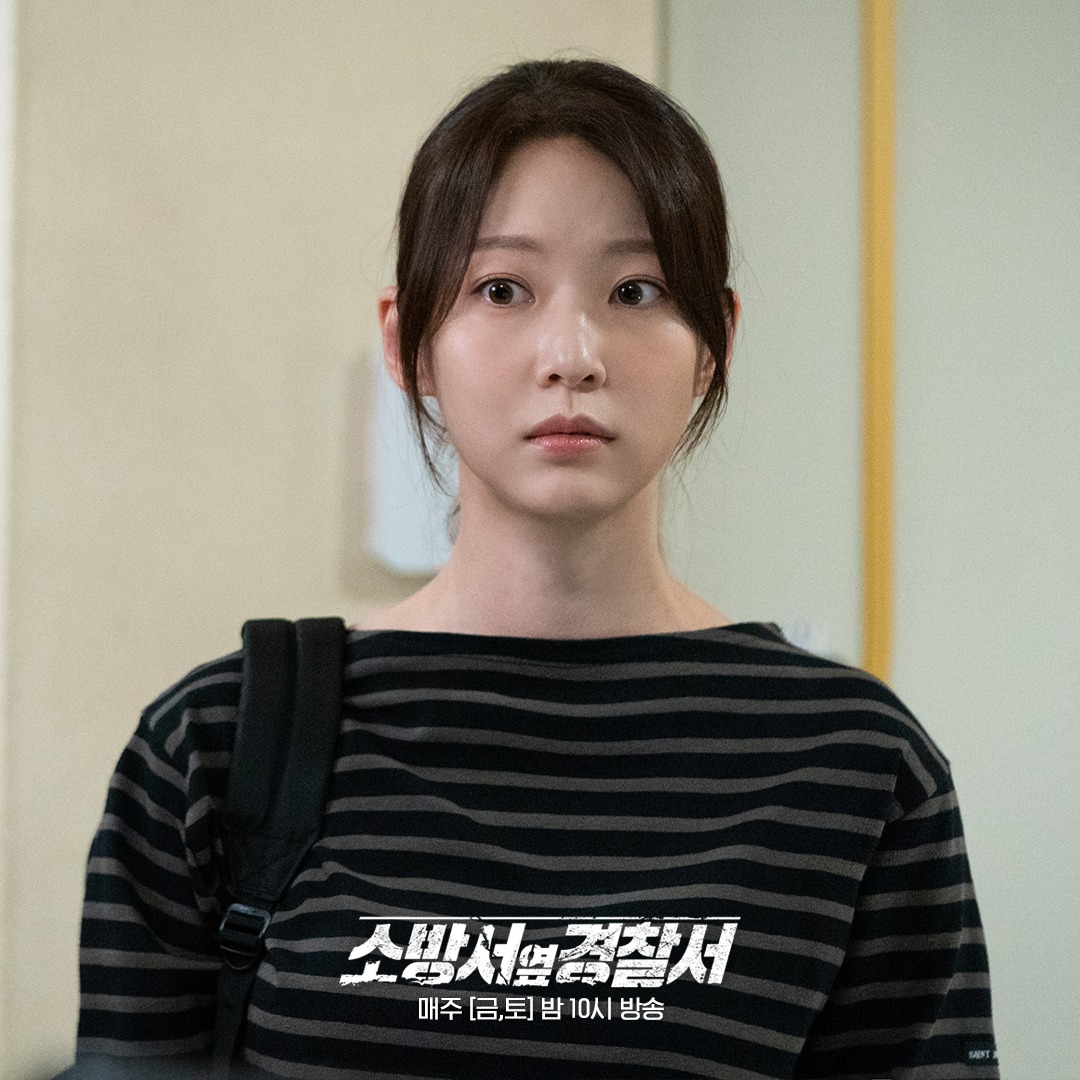 Given how different Bong Do Jin is acting, Song Seol tries to lighten the mood by joking, “Song Seol, I’m reporting alive.” Despite her efforts, Bong Do Jin maintains his seriousness and only gives a brief response before leaving, which greatly surprises Song Seol. 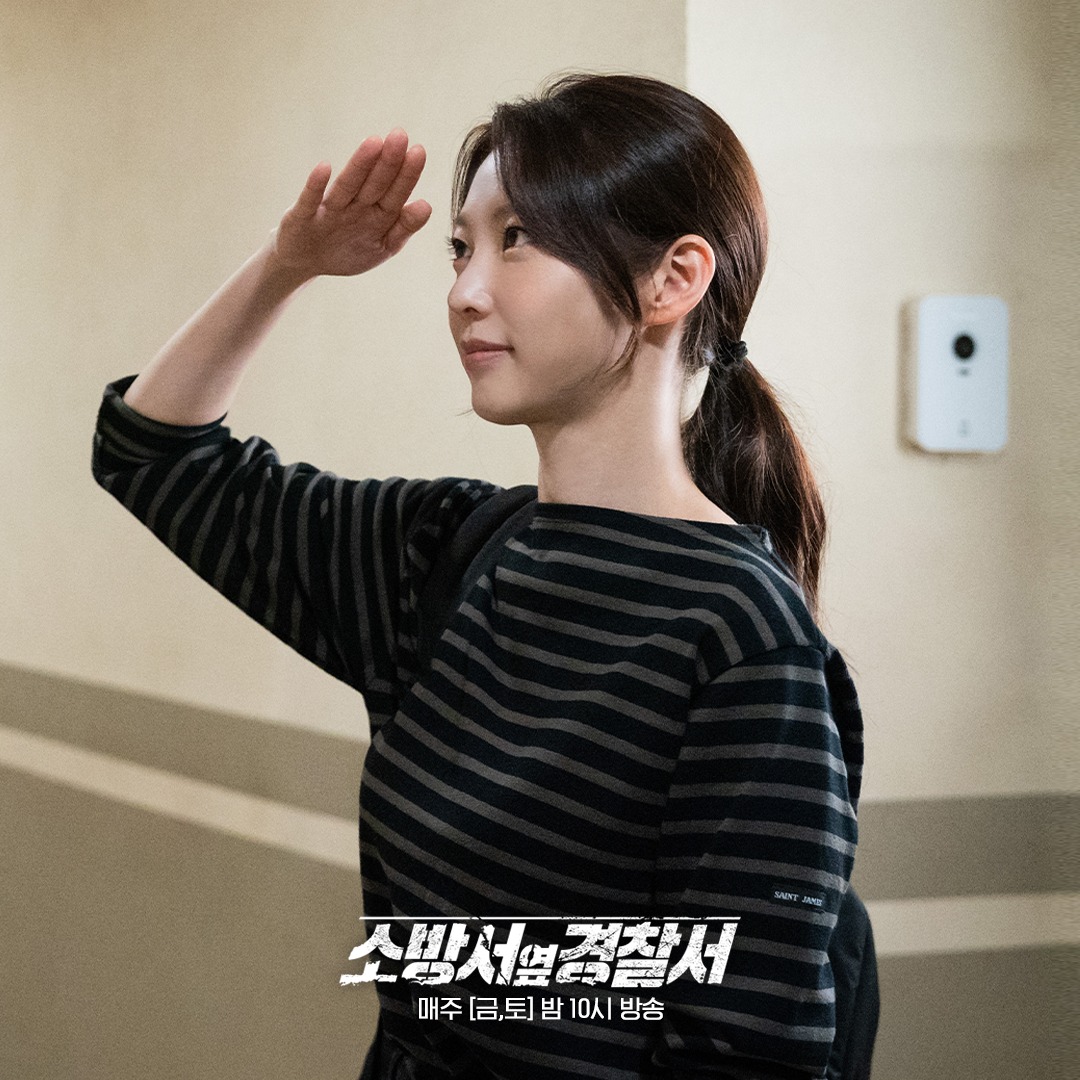 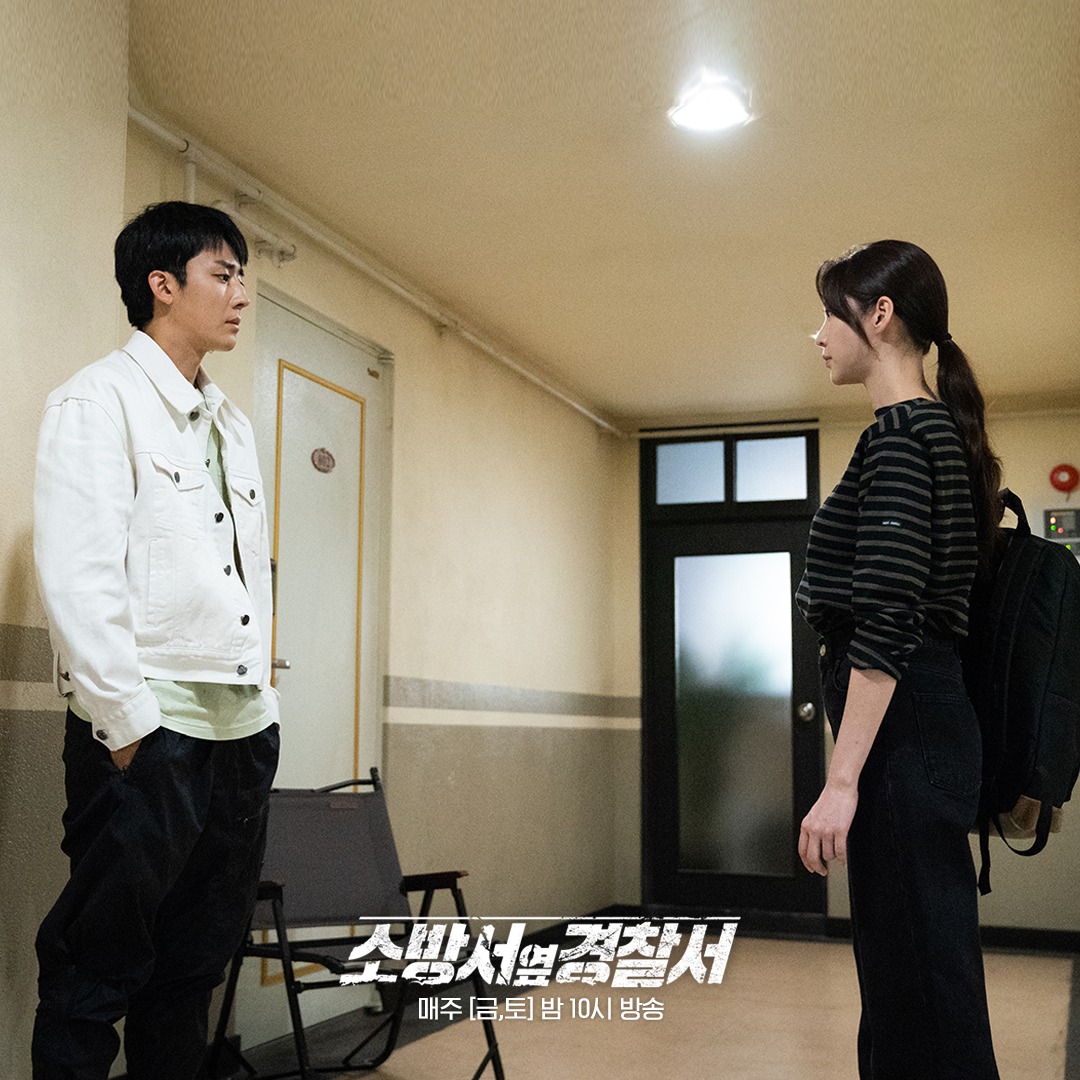 This scene highlights the complicated and ambiguous relationship between Bong Do Jin and Song Seol, as well as the actors’ detailed emotional acting. Both stars entered the set with bright greetings and led the filming with welcoming energy and jokes, but once the cameras started rolling, they showcased their professionalism by instantly transforming into the serious Bong Do Jin and the flustered Song Seol.

The drama’s producers commented, “Episode 11, which airs on December 23, will capture the police and fire department’s on-the-fly tracking with regards to the Kim Hyun Seo case. Please stay tuned for the final two episodes to see what kind of changes develop in the pair’s relationship and what influence the Kim Hyun Seo case will have on them.”

The next episode of “The First Responders” airs on December 23 at 10 p.m. KST.

In the meantime, check out Gong Seung Yeon in “The Master of Revenge“:

Son Ho Jun
Gong Seung Yeon
The First Responders
How does this article make you feel?