“The Glory” has released posters for nine different characters involved in one woman’s intense plot of revenge!

“The Glory” will tell the story of a former victim of brutal school violence who swears revenge on her bullies after becoming the elementary school homeroom teacher of her bully’s kid. Song Hye Kyo, who previously worked together with “The Glory” writer Kim Eun Sook on the hit drama “Descendants of the Sun,” will be starring as the vengeful protagonist Moon Dong Eun, while Lee Do Hyun will be playing the complicated male lead Joo Yeo Jeong.

Song Hye Kyo, Lee Do Hyun, and Yeom Hye Ran play victims Moon Dong Eun, Joo Yeo Jeong, and Kang Hyeon Nam respectively, and their expressions all appear cold yet fiery. The phrase on Moon Dong Eun’s poster reads, “For you who will fall, for me who will be ruined,” which is a line she uses in a letter to her bully Park Yeon Jin (Lim Ji Yeon). 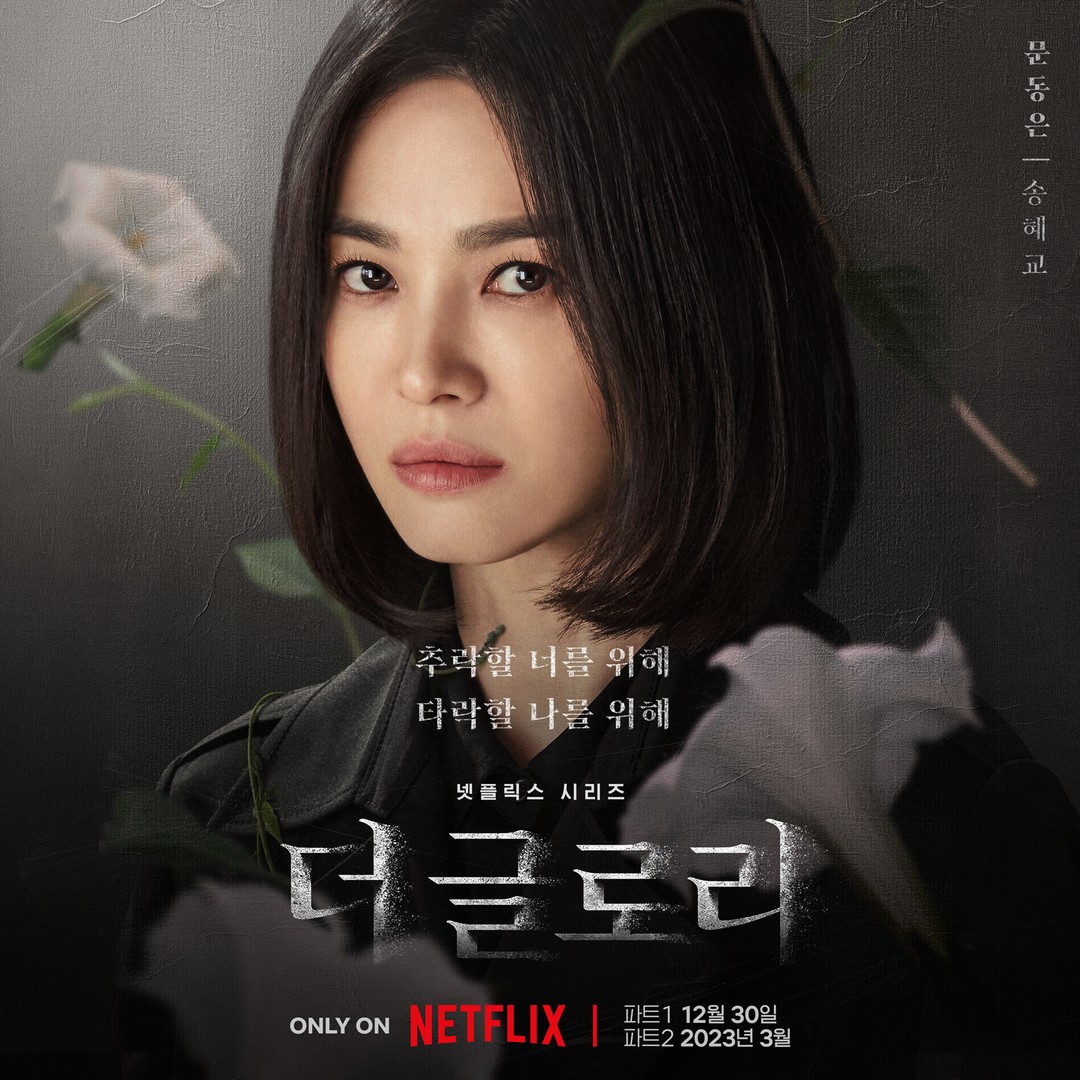 Helping Dong Eun to successfully get her revenge are Joo Yeo Jeong and Kang Hyeon Nam. Joo Yeo Jeong’s poster states, “I’ll be your executioner. Among them, who do you want me to kill first?” Kang Hyeon Nam earnestly tells Moon Dong Eun, “I want to be on your side. Please kill them.” 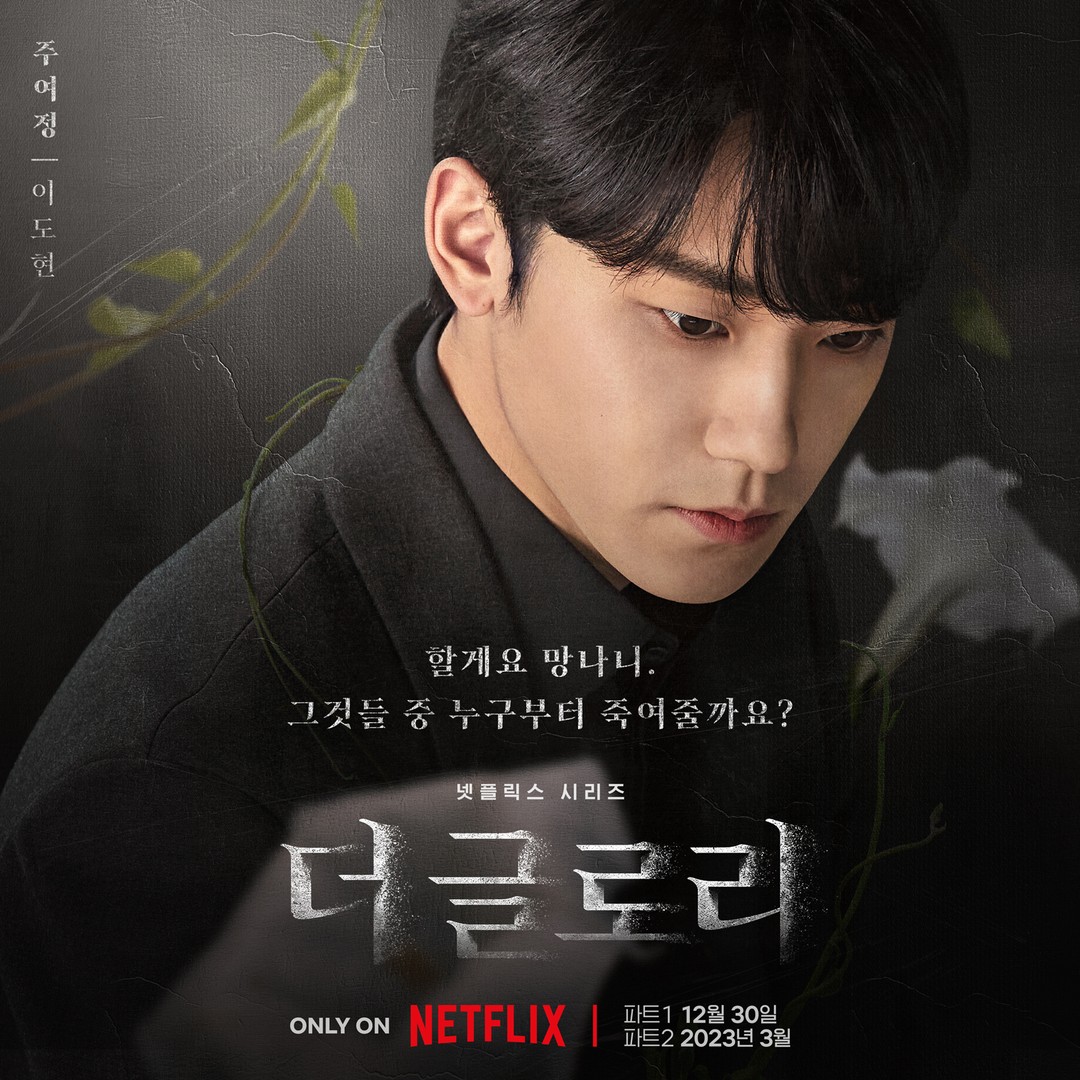 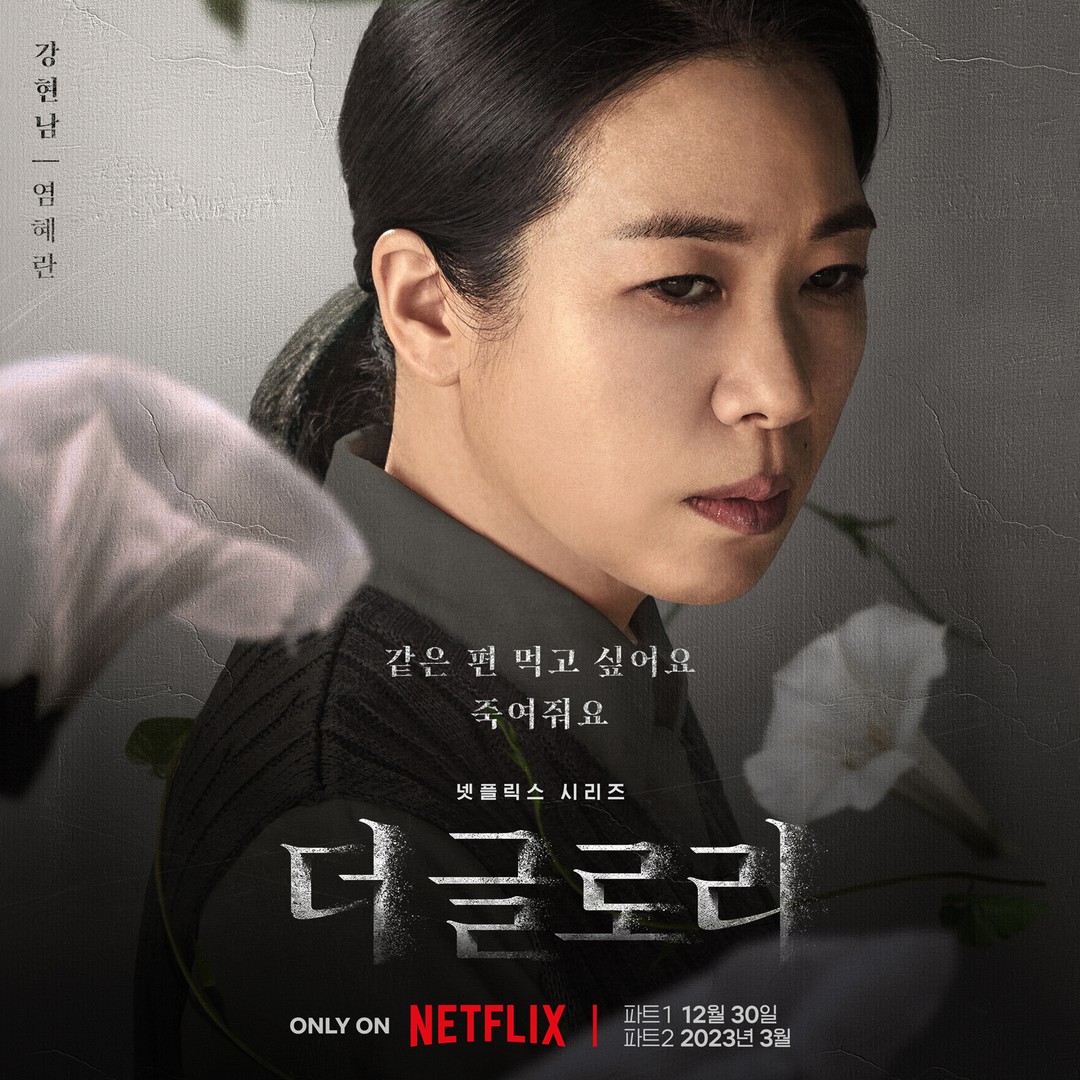 The remaining posters capture the coldhearted nature of bullies and abusers, who have no remorse for their sins. Lim Ji Yeon plays Park Yeon Jin, who bullied Moon Dong Eun when they were students. On her poster it condescendingly states, “You’re not doing this to get something like a sincere apology, right?” 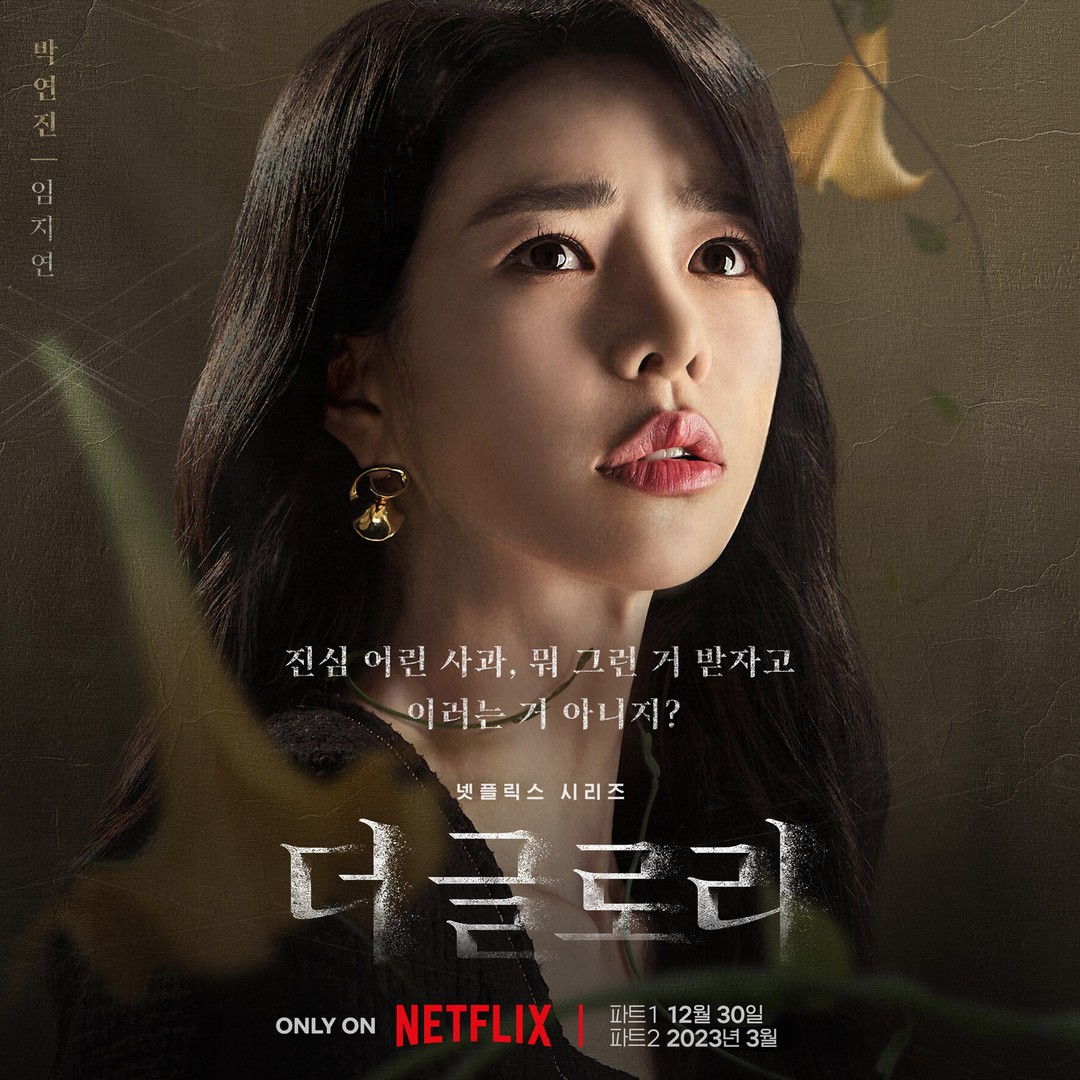 Park Sung Hoon portrays Jeon Jae Joon, who looks angry and displeased in his character poster. It’s captioned, “It’s too late to block, it’s not unavoidable, so does it end once everyone’s been harmed?” Kim Hieora takes on the role of Lee Sa Ra, who looks up with tearful eyes and states, “I’ve repented and been saved for everything I did to you.” 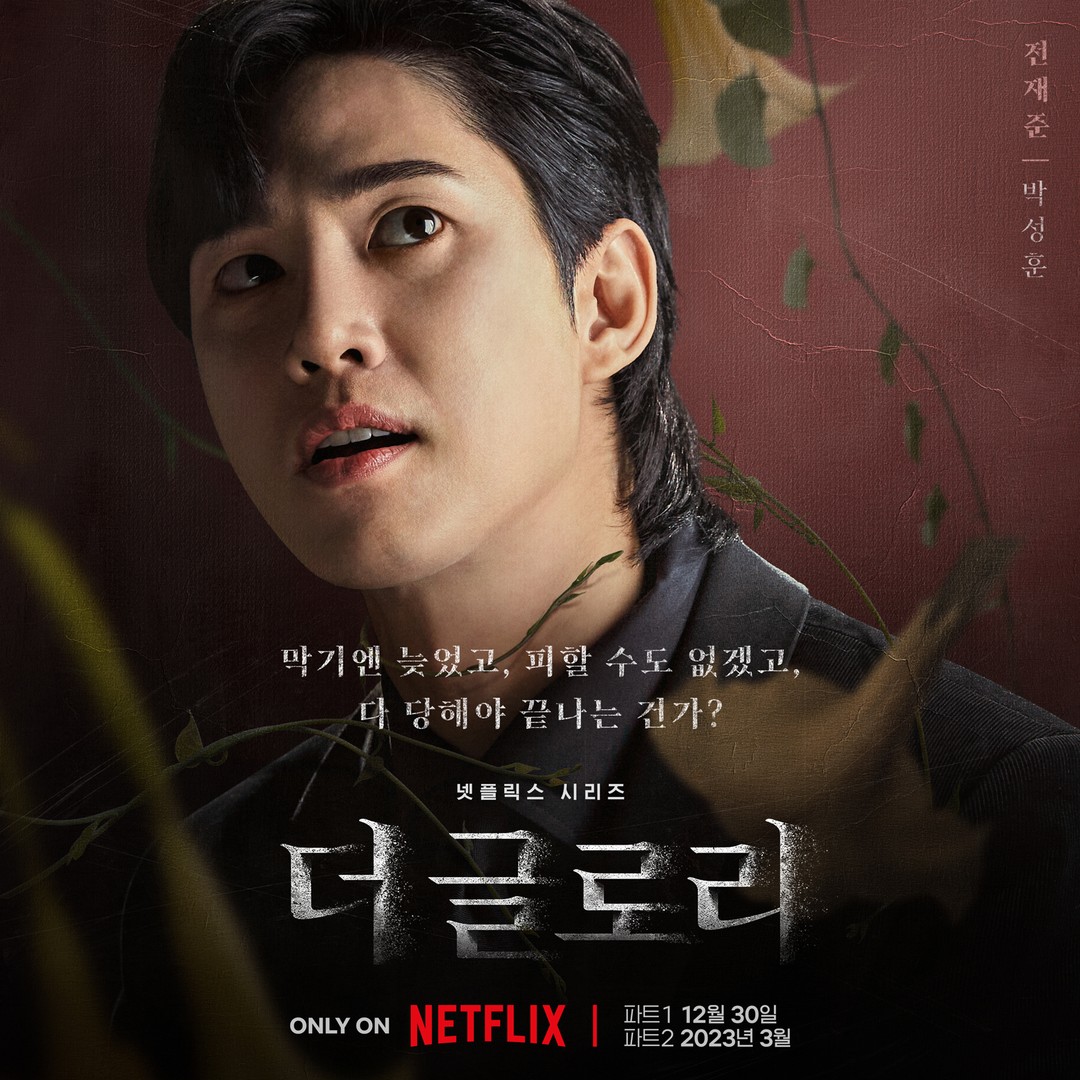 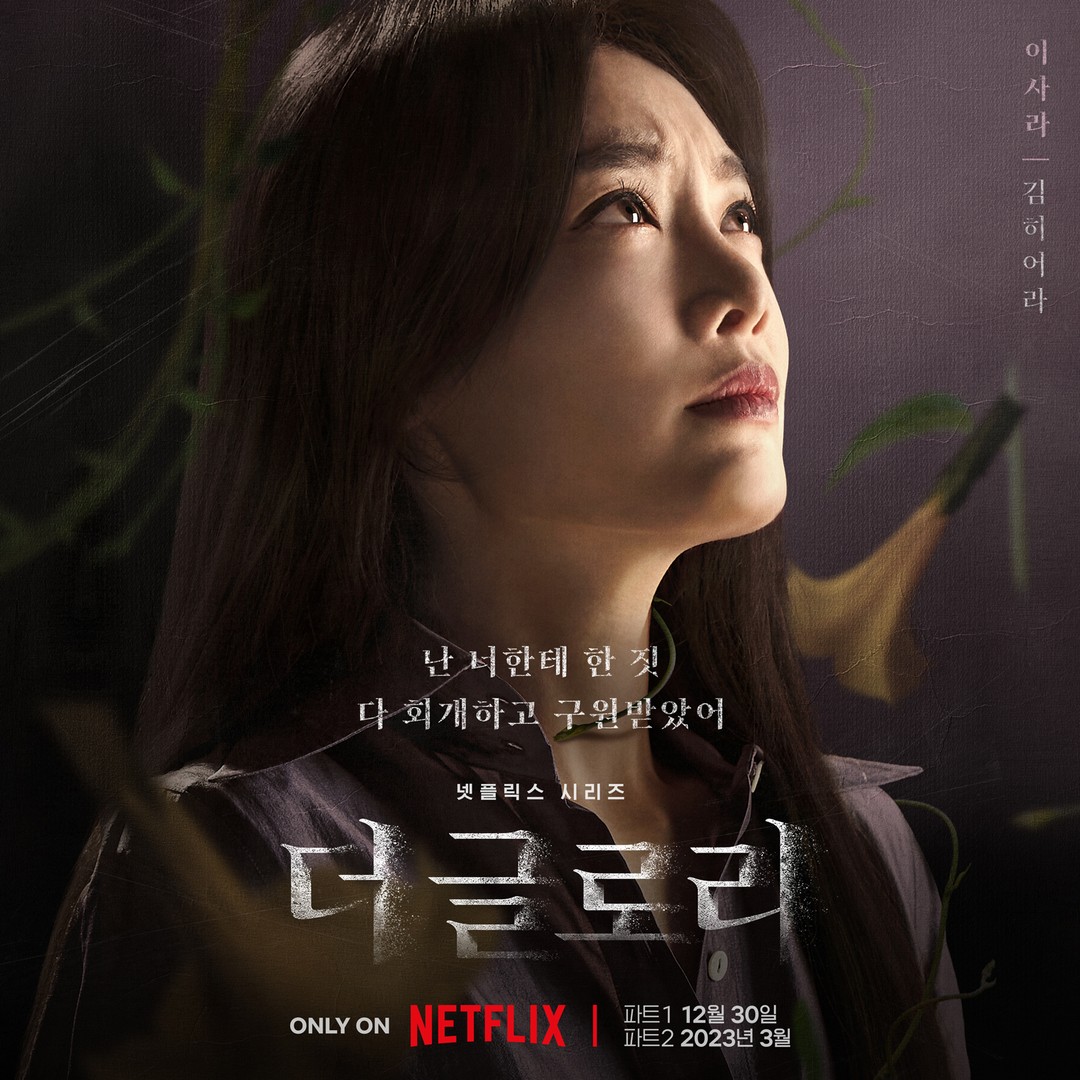 As Choi Hye Jeong, Cha Joo Young looks frazzled and comments in her poster, “We were all so young then. You grow up while making mistakes.” Kim Gun Woo portrays Son Myeong Oh, whose poster aggressively reads, “I’ll bark, day and night. I’ll make sure you can’t eat or sleep.”

Lastly, there’s Jung Sung Il who takes on the role of Park Yeon Jin’s husband Ha Do Yeong. When faced with the reality of his wife’s history as a perpetrator of school violence, he falls into a deep dilemma. In his poster, he asks curiously, “Did you approach me on purpose?” 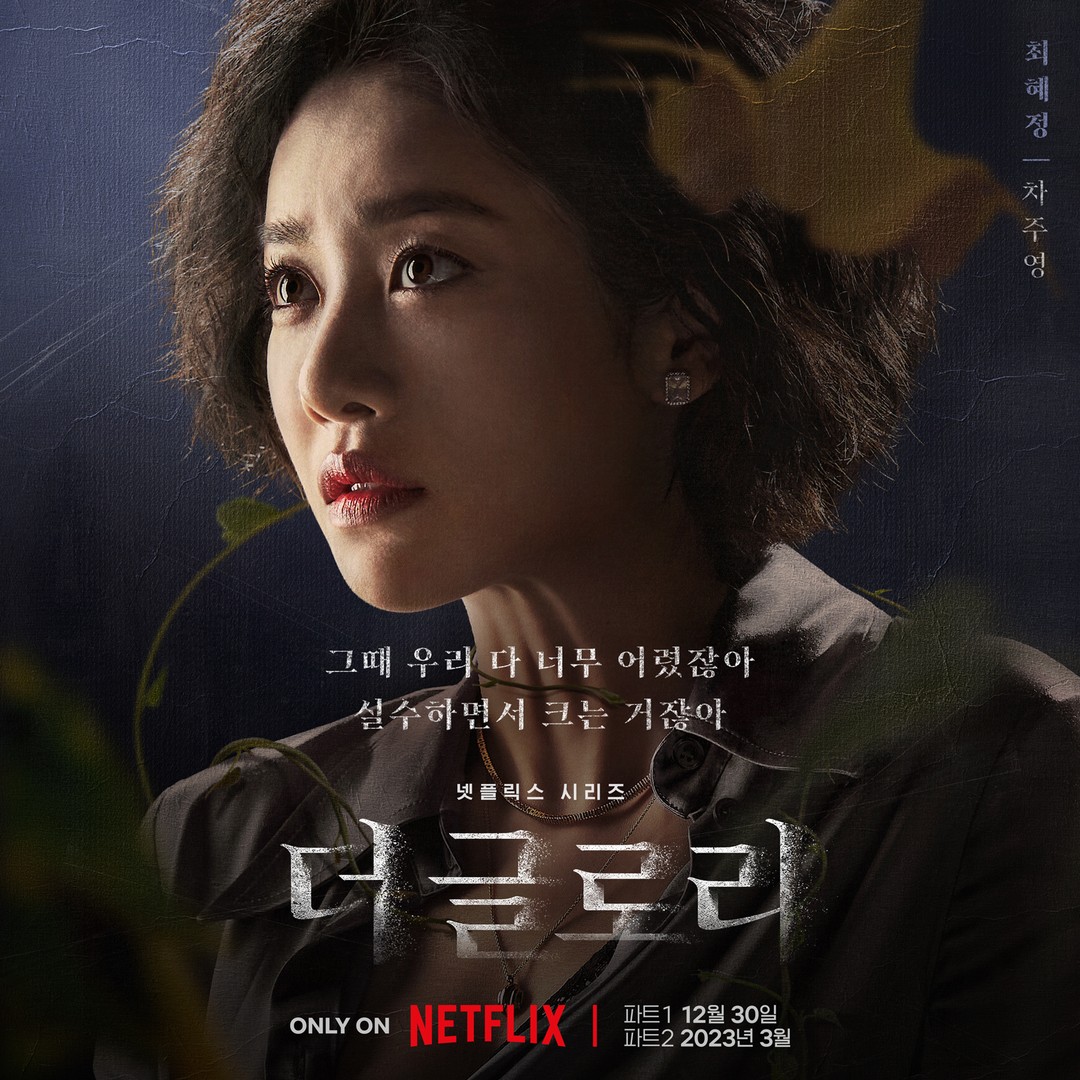 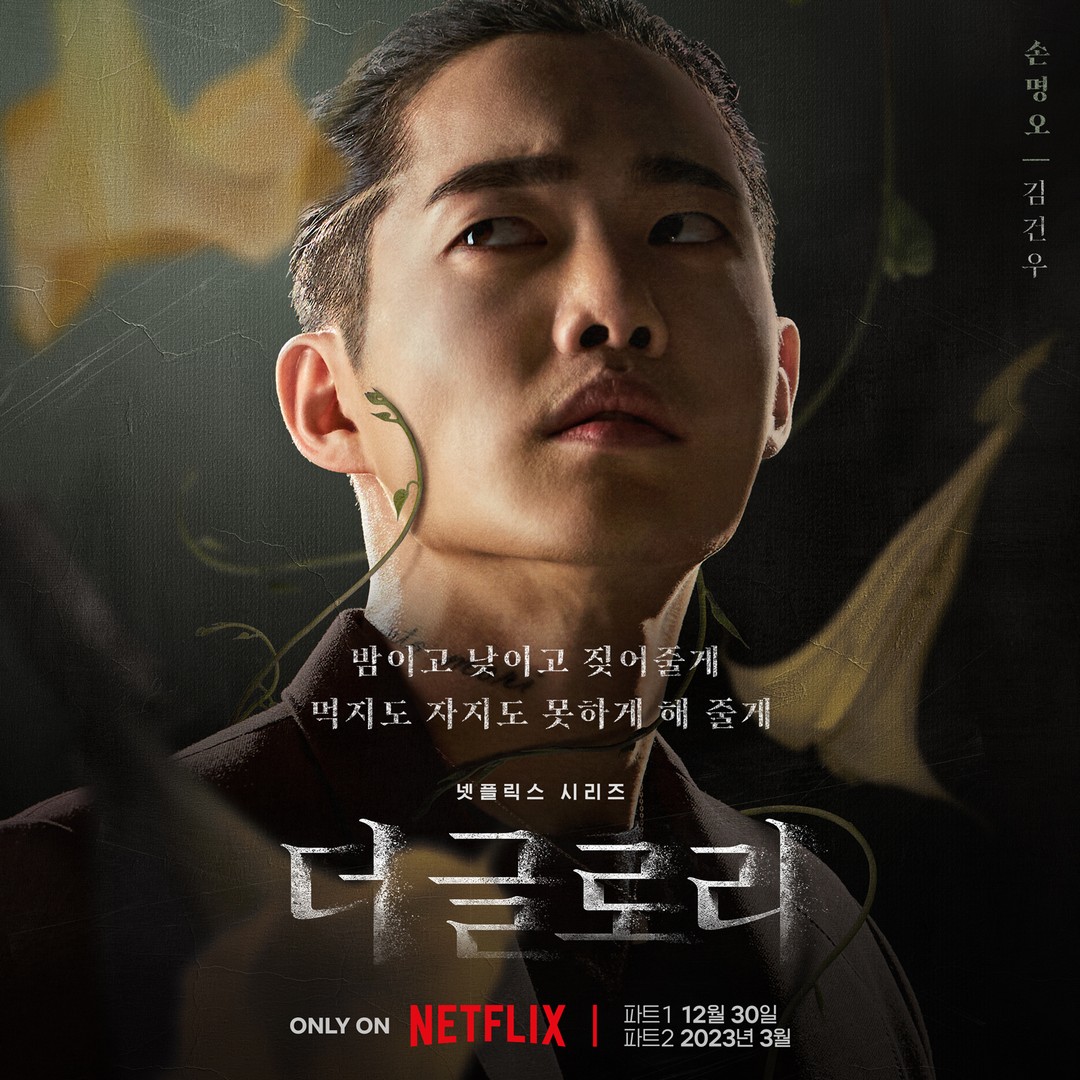 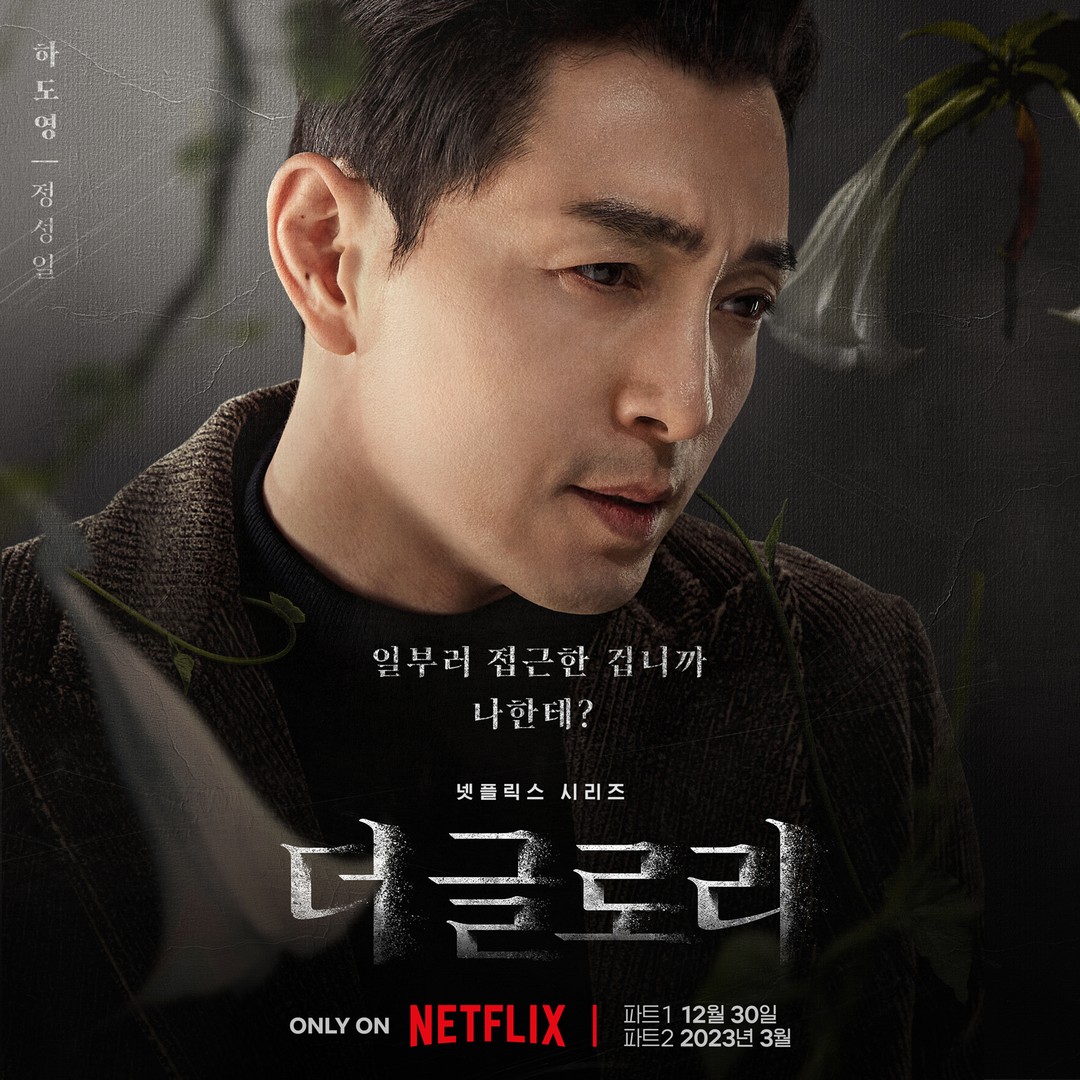 “The Glory” will release all eight episodes of Part 1 on December 30, while eight additional episodes will be released for Part 2 in March. Watch a teaser here!

Check out Lee Do Hyun in “Youth of May” here!