Based on the web novel of the same name, “The Forbidden Marriage” is a new drama starring Kim Young Dae as King Yi Heon, who falls deep into despair after the death of his wife and ends up prohibiting marriage in his kingdom. Seven years after the loss of his wife (played by Kim Min Ju), who was then the crown princess, he comes across a con artist named So Rang (Park Ju Hyun) who claims that she can be possessed by the late princess’ spirit.

In the upcoming episodes of “The Forbidden Marriage,” rumors will start to circulate about whether the crown princess is dead or alive. When eyewitness accounts of the crown princess going in and out of the palace start spreading, everyone grows tense. A particularly unbelievable situation occurs when the King himself starts thinking that he’s seen the crown princess. 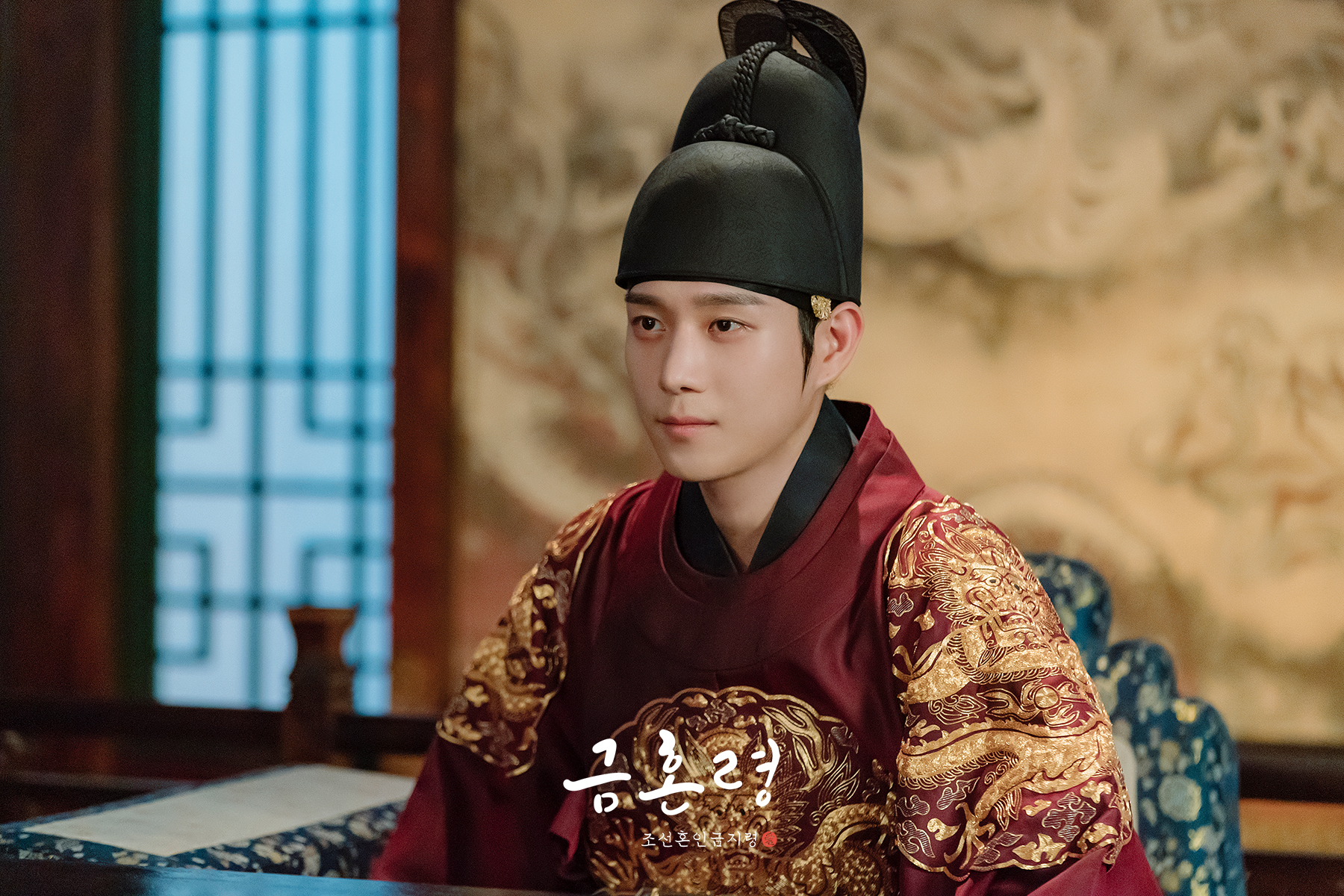 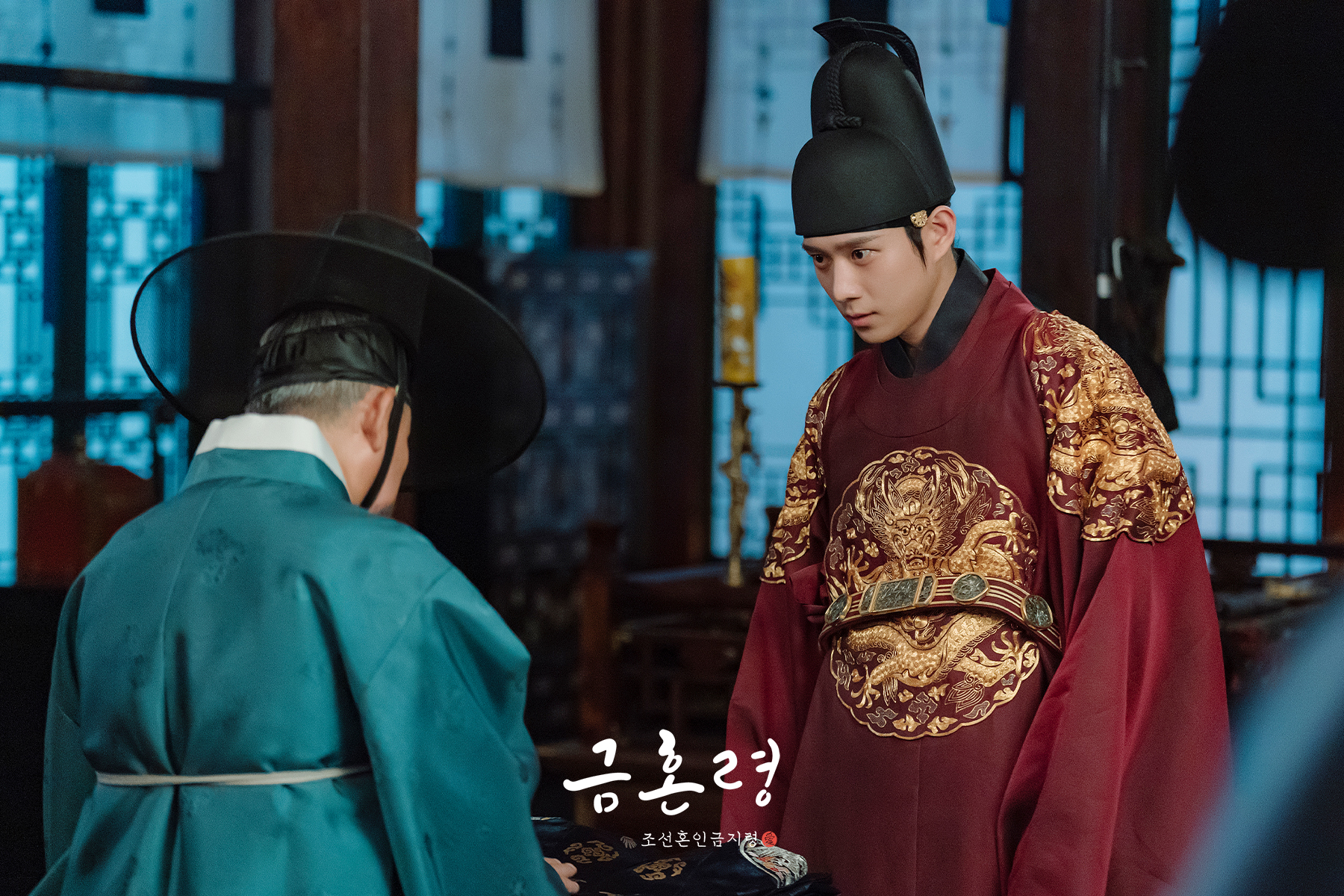 To get to the bottom of this mystery of the crown princess wearing a ceremony dress, So Rang and Lee Shin Won (Kim Woo Seok) step forward to investigate. In the newly released stills, the pair heads to the pond where King Yi Heon claimed he saw the crown princess. Even in the middle of this tense, urgent, and serious mission, the two characters maintain their goofy personalities, adding fun to the story. 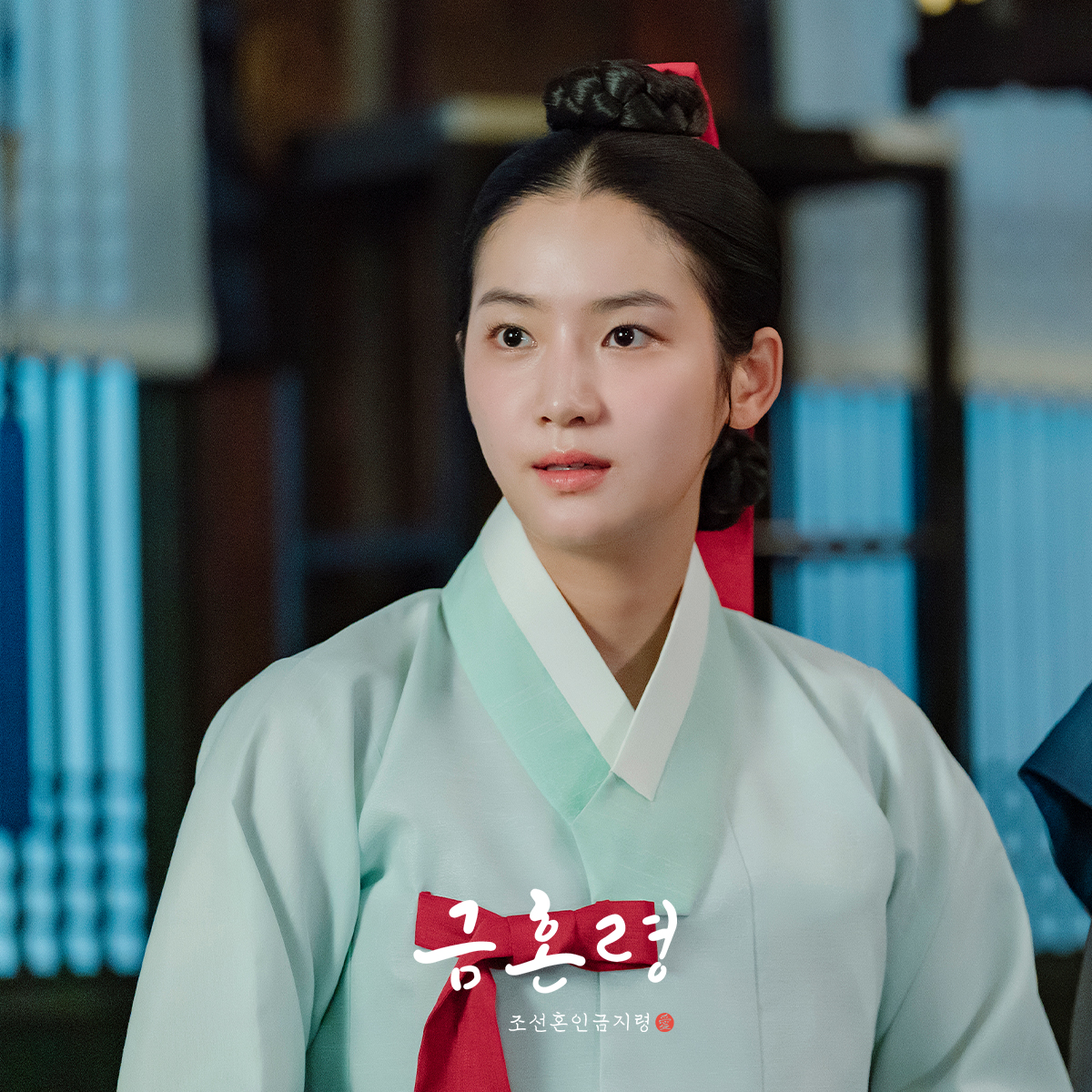 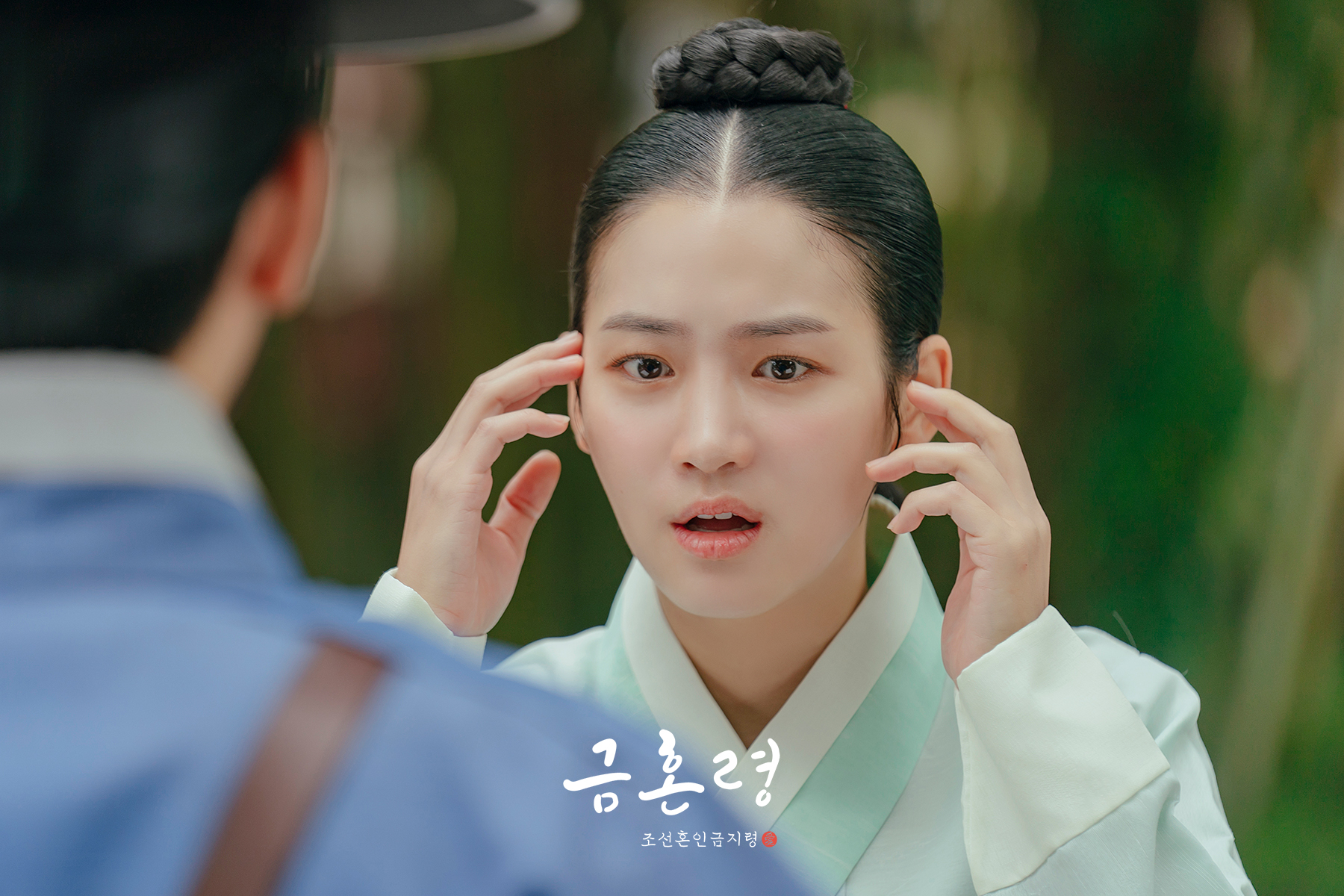 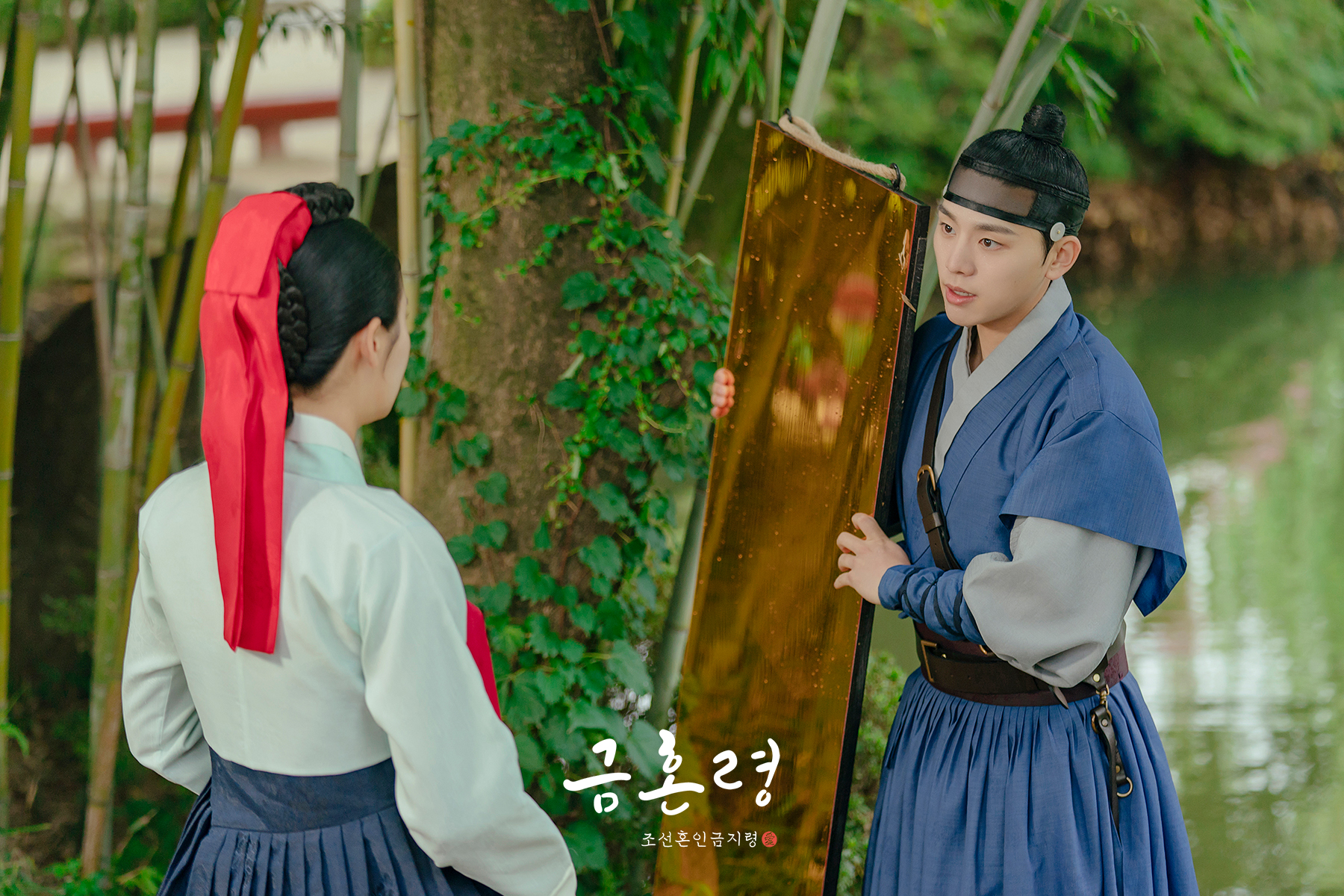 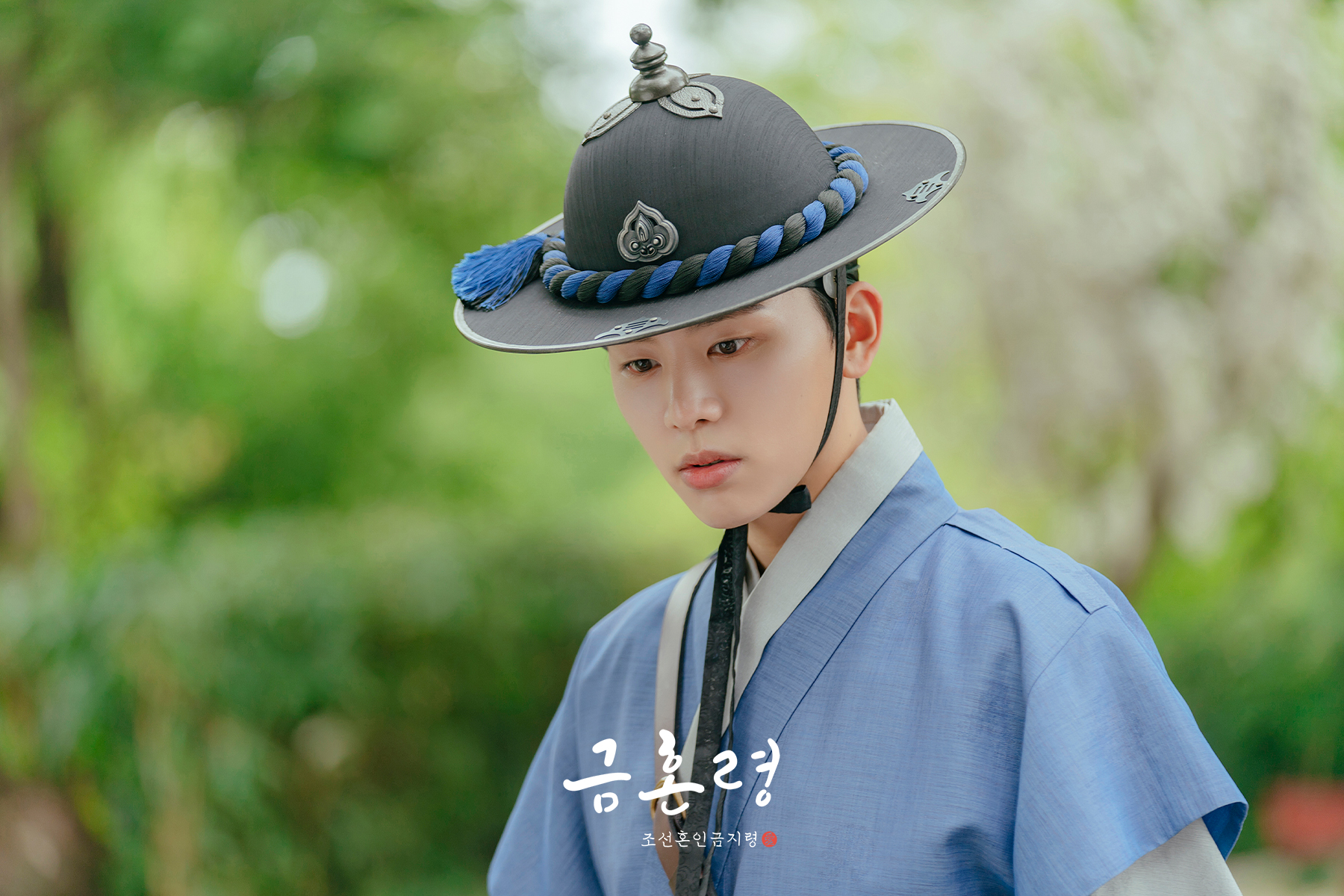 Additionally, King Yi Heon will meet a character who proves that the crown princess has indeed not returned from the dead. Stay tuned to find out what trace of the crown princess they bring up and how the King reacts to them. The upcoming broadcasts will also focus on the forces who are after King Yi Heon as they start taking stronger action, as well as King Yi Heon’s response to the opposing forces who are trying to push him out.