5 Highly-Rated K-Dramas That Are Set In High Society

K-dramas set in high society are almost always dramatically enticing. Seeing how much families are willing to do in order to keep the respect and honor of their family intact is exhilarating, and it makes for an edge-of-your-seat watch. There are many series that like to depict this particular lifestyle, and here are five K-dramas that do it well. 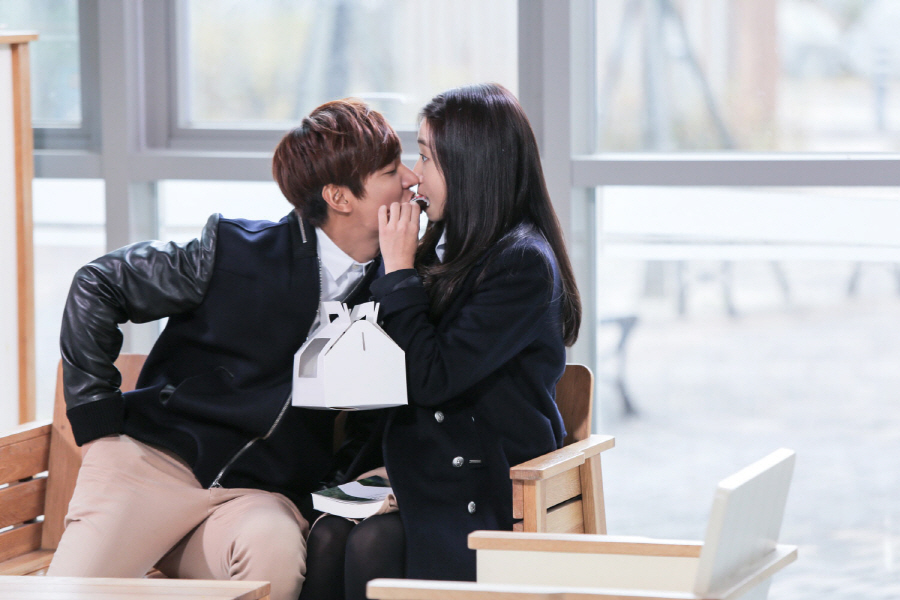 In “Heirs,” Cha Eun Sang (Park Shin Hye) is a high school student who can’t seem to catch a break. She tries to track down her sister (who abandoned their family) in the States, and she meets Kim Tan (Lee Min Ho) in the process. When she returns to Seoul, she has the opportunity to attend an elite private school filled with chaebols. She decides to attend and ends up meeting Kim Tan there again. He makes it very clear what his intentions are, and he becomes very persistent in trying to win her affections.

This was one of the biggest K-dramas that put writer Kim Eun Sook on the Hallyu wave. After garnering a massive positive response domestically from this series, people couldn’t wait for her next projects. Seeing the dramatic, high society life of multiple high school students provided that momentary escape, making it an engaging and fun watch. 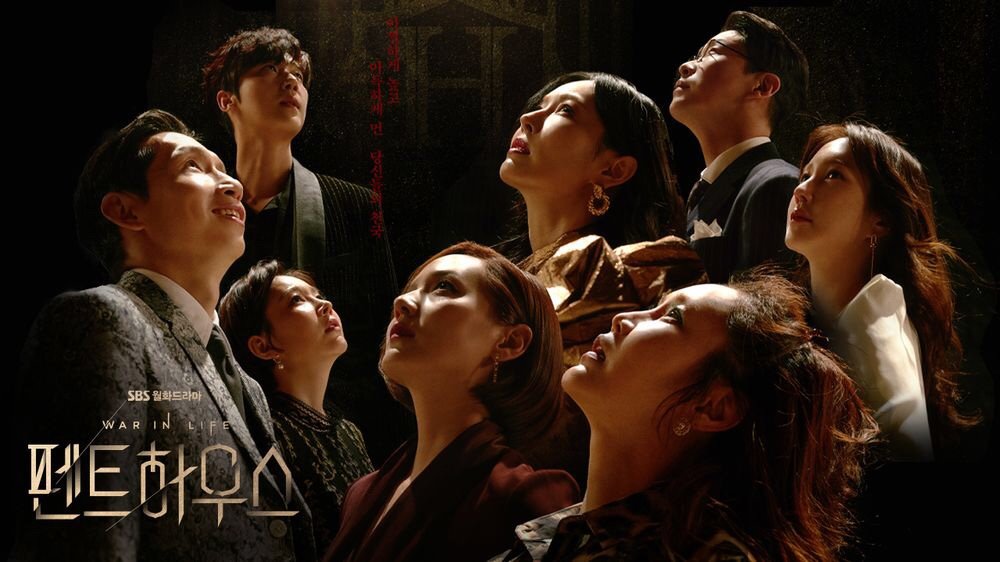 Lee Ji Ah, Kim So Yeon, and Eugene star as three wealthy woman who live in a luxurious complex that is catered to the higher-ups in the city. Their children all attend an elite arts school where the father of Kim So Yeon’s character is the chairman. They are willing to do anything to keep the image of their families and children intact no matter what the cost—even if it means killing someone. The families living in this high society start to get involved in matters that are far above their heads and are forced to lie to each other to save themselves.

The series that took the term makjang to another level, “The Penthouse” is a show that is very unpredictable. Considering that it was three seasons long, the storylines of all the characters were filled with twists and turns. Seeing how the villains would finally receive justice and even which characters would take the fatal fall of death was enthralling until the very end. The rollercoaster of emotions was endless! 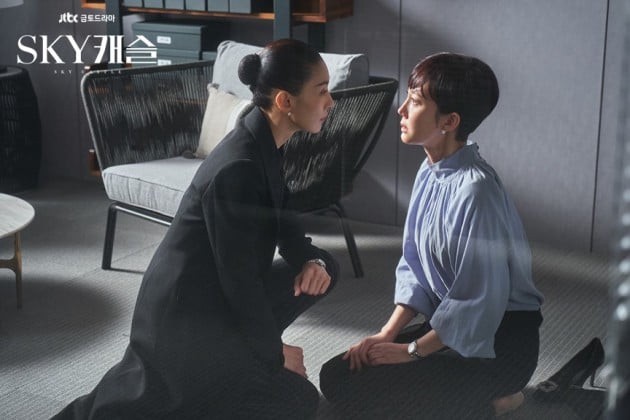 “SKY Castle” is a K-drama that takes place in a neighborhood complex called SKY Castle, where there are four families who are willing to do anything at any cost to make sure that their children go to a top university. The cast includes Yum Jung Ah, Lee Tae Ran, Yoon Se Ah, Oh Na Ra, as well as some new faces whose popularity skyrocketed as a result of the success of this series.

“SKY Castle” is the series where many international people are able to get a glimpse of the competitive aspects of education in South Korea. The stress and hardships that students have to go through are so well depicted in the series. There are a lot of different storylines between the parents and their children, which made the series so enjoyable to watch; there was not a single boring moment as the writing was flawless! 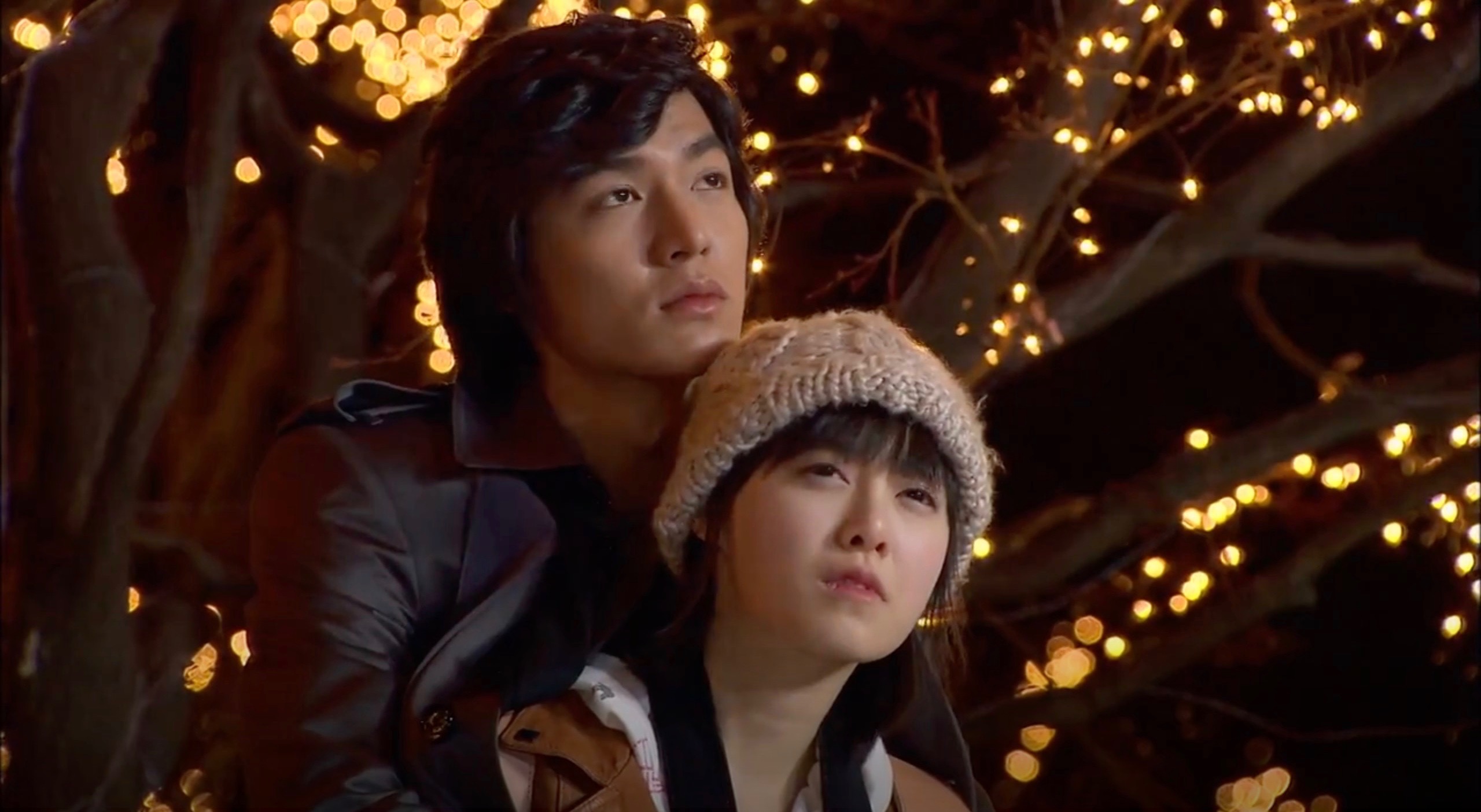 Gu Jun Pyo (Lee Min Ho) has got all the characteristics needed to be a chaebol. He’s good-looking, charming, popular, has a lot of friends, and is pretty arrogant. So it’s no wonder when Geum Jan Di (Ku Hye Sun) transfers to his school that he treats her horribly. He bullies her, which in turn makes his fellow classmates bully her too. It takes a destined event and transformation for Jun Pyo to realize that his hate for her may not actually be hate but genuine feelings of like. He finds a way to win Jan Di’s heart, but he definitely has his work cut out for him.

We really can’t forget this classic series that brought about international fame. This series was said to have been one of the dramas that started (and continues) the hype around Korean dramas. There was something charming about a wealthy chaebol high school student falling fast and hard for the poor new girl at school that people were completely sucked into. The classic scenes, lines, and stars all continue to be parodied today! 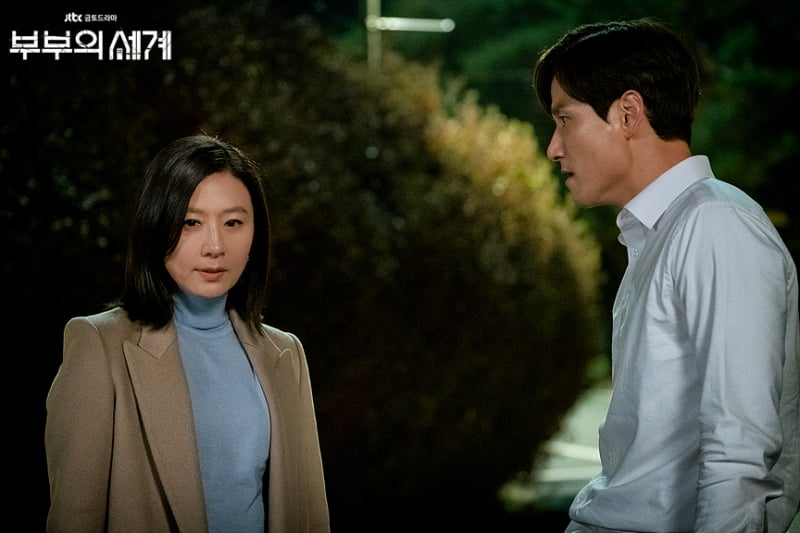 Ji Sun Woo (Kim Hee Ae) is a doctor who is married to Lee Tae Oh (Park Hae Joon). The two have a son, and they seem like a solid family, except that she finds out her husband is having an affair. She is caught in a whirlwind of lies and betrayal from several people, and it makes it impossible for her to trust anyone. She tries her hardest to discover the truth and to get revenge on her husband.

“The World of the Married” is considered to be one of the most-watched K-dramas of all time. The messy world of affairs, revenge, deceit, and betrayal was all too juicy to stay away from. And when you have the acting chops and charisma of Kim Hee Ae as the main lead, you really can’t go wrong! If you’re looking for a makjang series that takes place in the homes of the elite and wealthy, this is the one to watch!

Hey Soompiers, which if these K-dramas did you love most? Let me know in the comments below!

Currently watching: “Love Catcher in Bali,” “Single’s Inferno 2,” and “The Interest of Love”
All-time favorite drama: “Secret Garden” and “Star In My Heart.”
Looking forward to: Won Bin‘s return to the small screen.

Soompi Spotlight
Boys Over Flowers
Heirs
SKY Castle
The World of the Married
The Penthouse
How does this article make you feel?