Song Joong Ki and Shin Hyun Been will be reuniting under less-than-ideal circumstances on the next episode of “Reborn Rich”!

On the previous episode of “Reborn Rich,” Jin Do Joon made great strides in his plot for vengeance. First, he took down his uncle Jin Dong Gi (Jo Han Chul) by using Soonyang Card as bait, and then he went after Jin Young Gi (Yoon Je Moon) using the shares in Soonyang Corporation that he’d received from Jin Dong Gi.

However, in spite of his material gains, Jin Do Joon lost something big: the trust of Seo Min Young (Shin Hyun Been). When she found out that he’d let his grandmother Lee Pil Ok (Kim Hyun) escape investigation for attempted murder, she was deeply disappointed in him—and though he pleaded with her that he would change after being appointed CEO, she disagreed. “You’ll become even worse, because you’ll want to keep that position,” Seo Min Young predicted, before turning her back on him and walking out of his life.

In newly released stills from the drama’s upcoming penultimate episode, Jin Do Joon and Seo Min Young meet again as exes in the interrogation room. Unable to keep his past promise that he would never appear before her again as a suspect, Jin Do Joon shares a tense reunion with his former girlfriend as the suspect in her case. 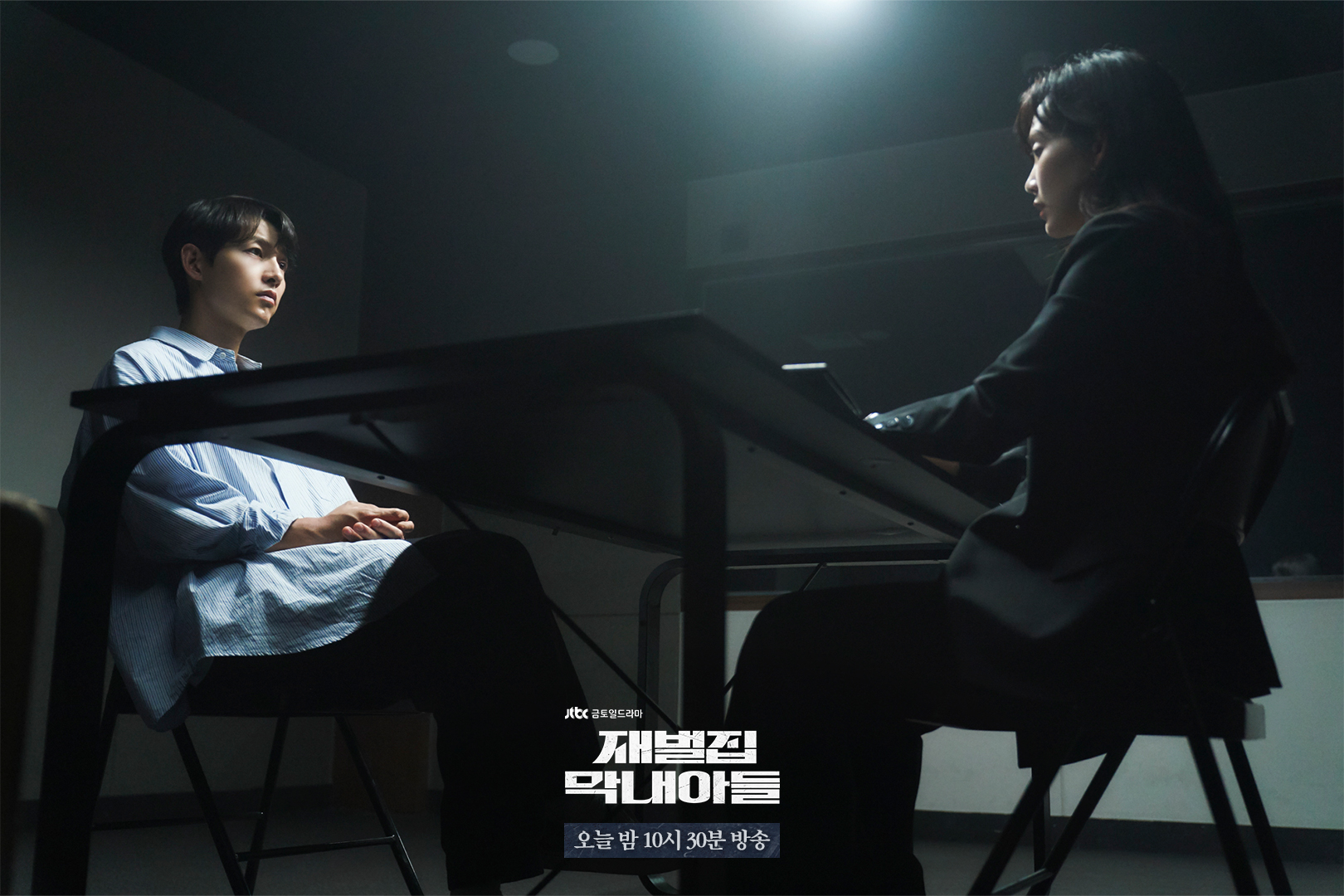 While Seo Min Young attempts to remain professional in her role as prosecutor, the tormented look in her eyes hints at her inner turmoil as she finds herself in this deeply uncomfortable situation.

The producers of “Reborn Rich” teased, “As Seo Min Young’s trust in Jin Do Joon is already broken, she will dig even deeper while investigating him. The fierce conflict between these two people, who currently know each other better than anyone, will be entertaining to watch.”

They went on to add, “Please keep an eye on what kinds of truths will be revealed during that process.” 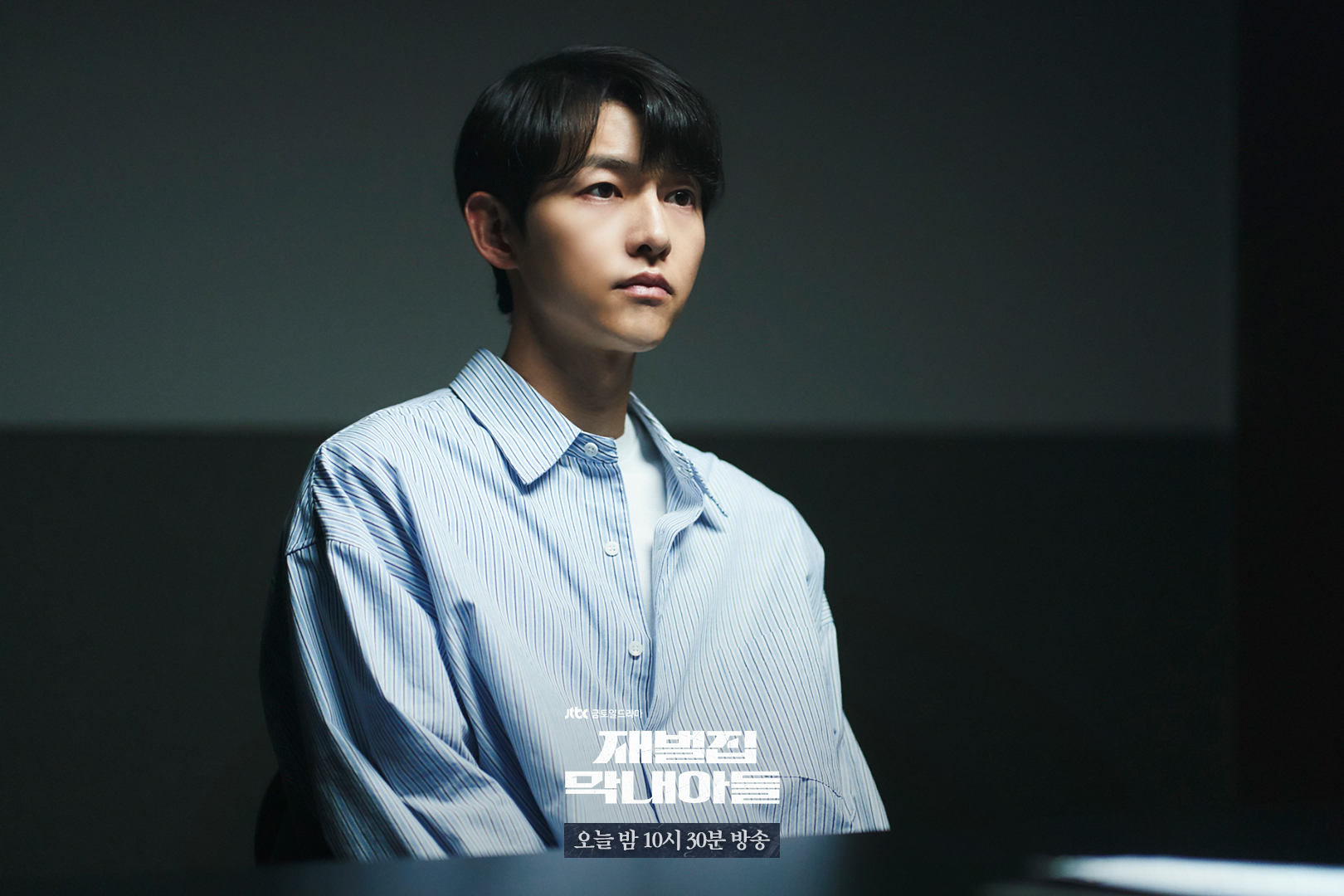 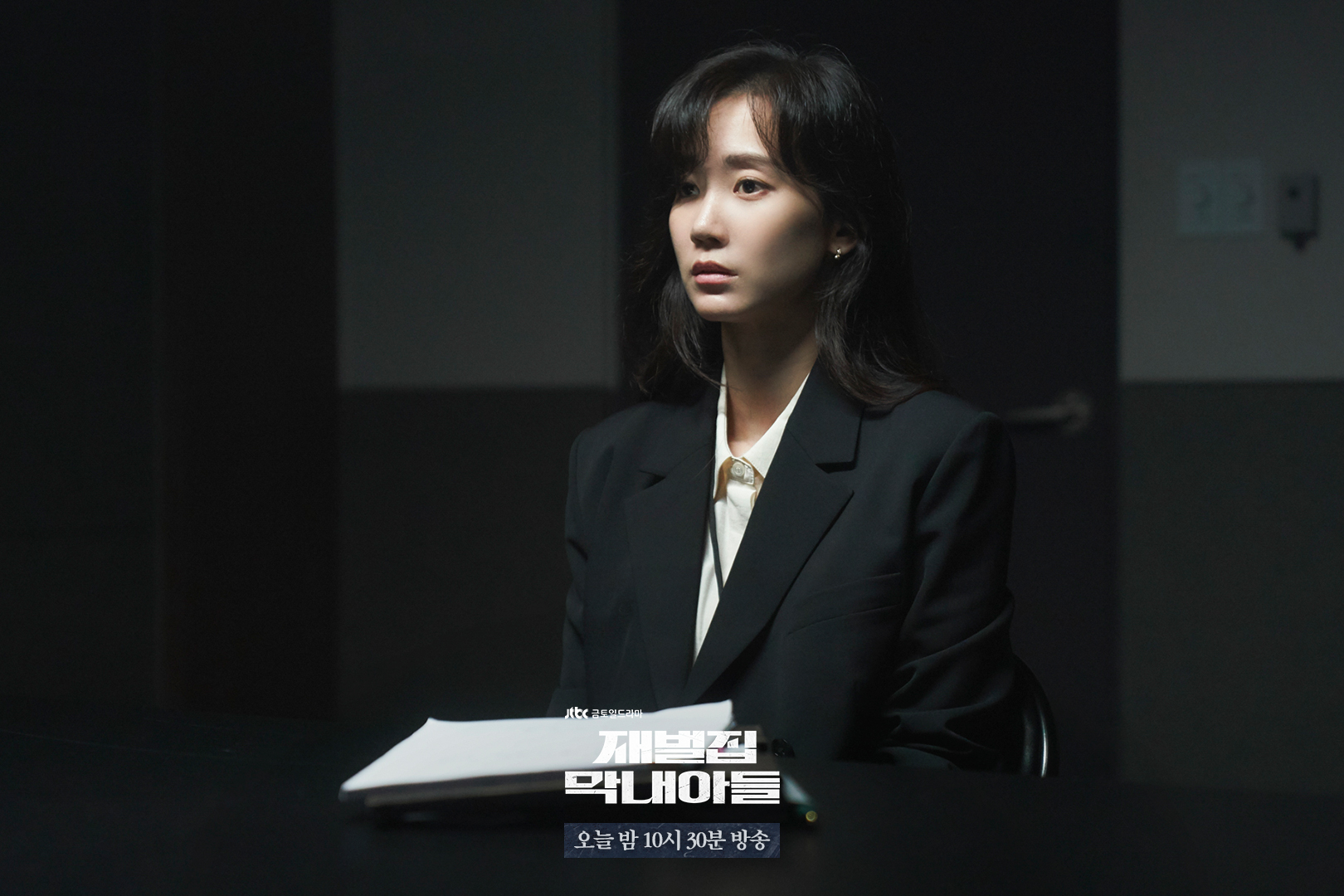