Will Lee Jae Wook and Go Yoon Jung shake things up at the palace on tvN’s “Alchemy of Souls Part 2”?

On the previous episode of “Alchemy of Souls Part 2,” the queen attempted to set up a trap to get rid of Jin Bu Yeon, only to be foiled when it was revealed that Jin Bu Yeon had been using a body double at her party. Jang Wook then announced that he’d successfully gotten rid of the soul shifter that had attacked the fake Jin Bu Yeon, shutting down the rumors of Nak Soo’s return.

With Jang Wook and Jin Bu Yeon arriving at the palace together in the next episode, it remains to be seen whether they will be able to figure out the queen and Jin Mu’s dark ulterior motives. 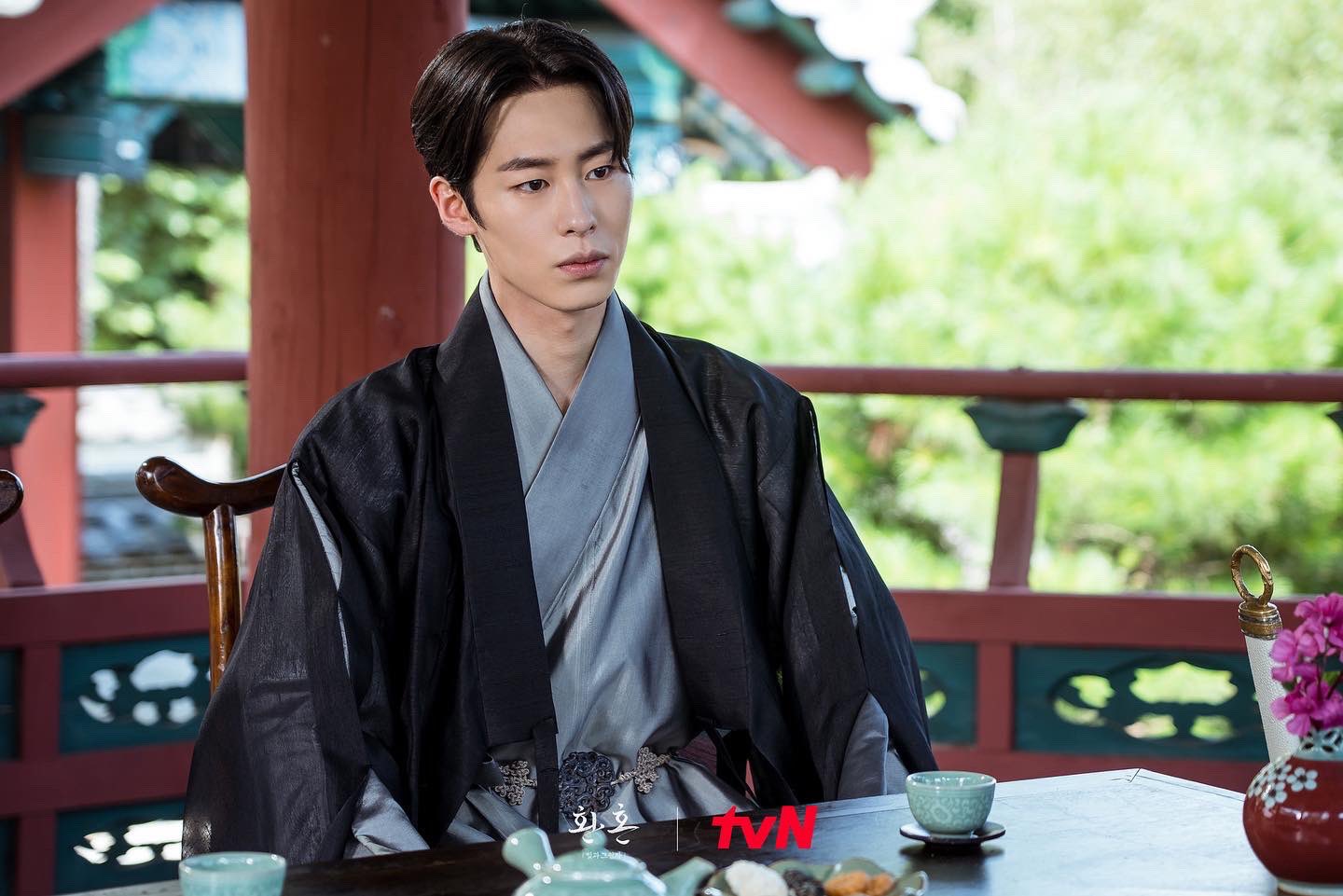 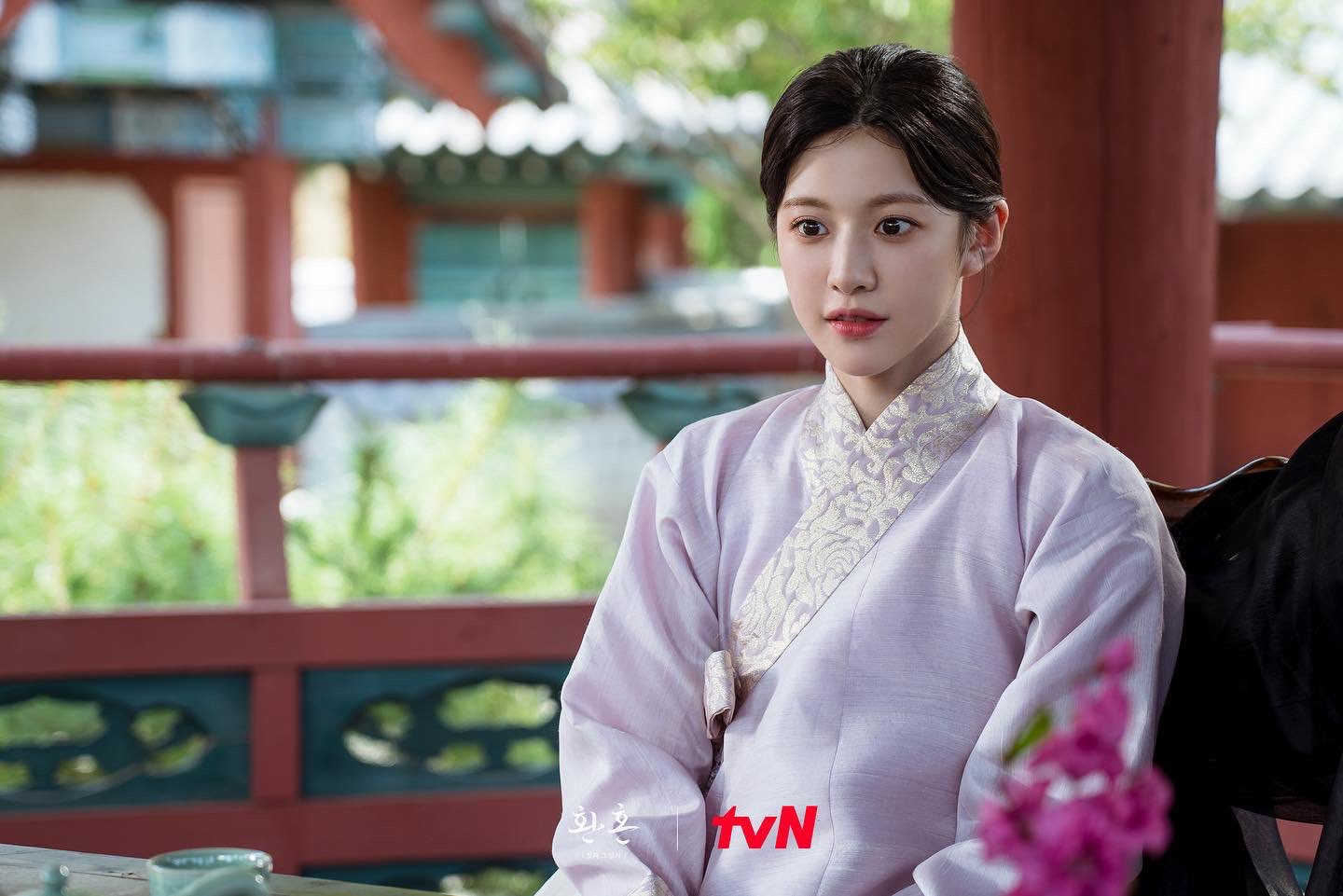 Another set of photos captures a tense confrontation between Jang Wook and crown prince Go Won (Shin Seung Ho), who glare daggers at one another during a quiet moment alone. 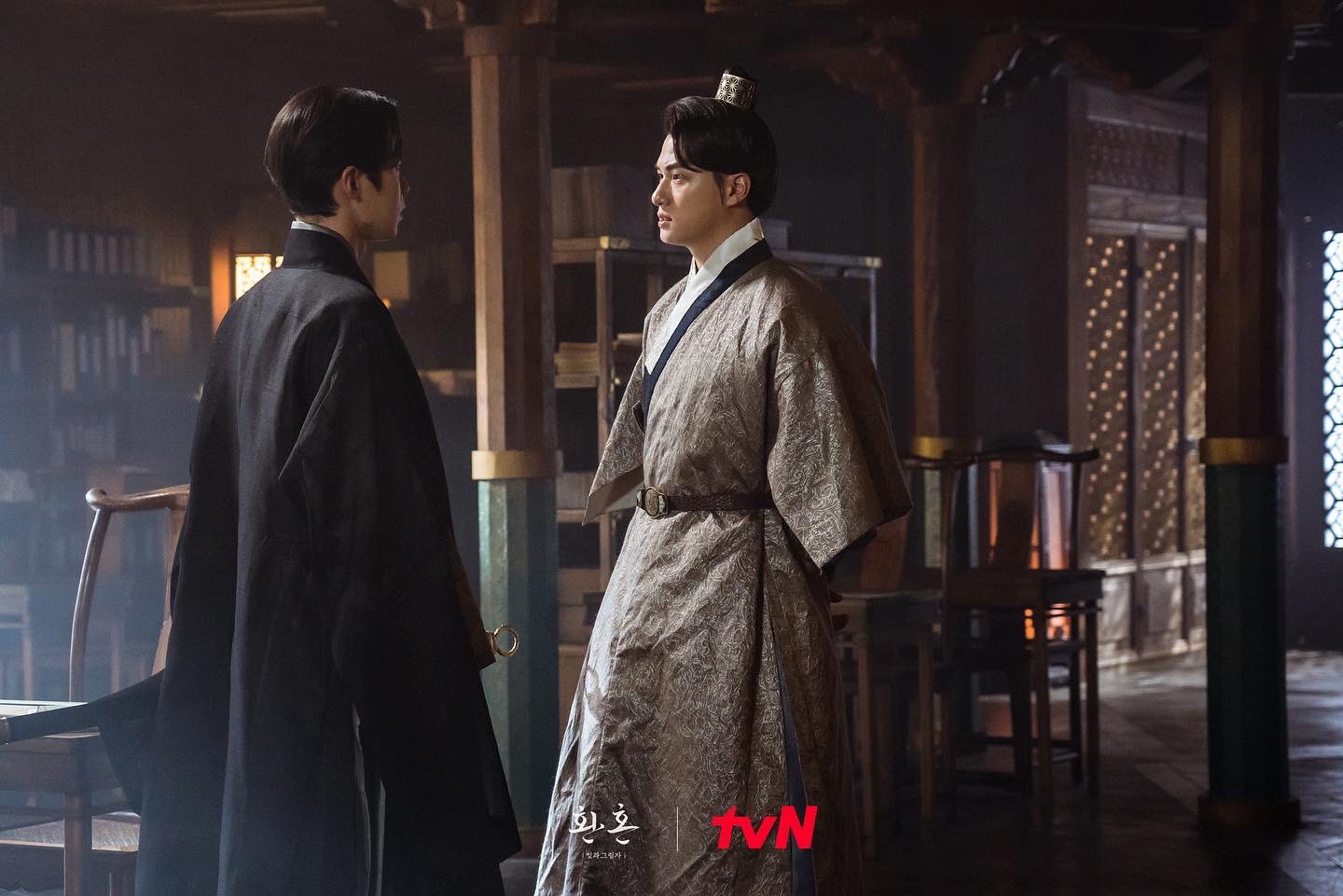 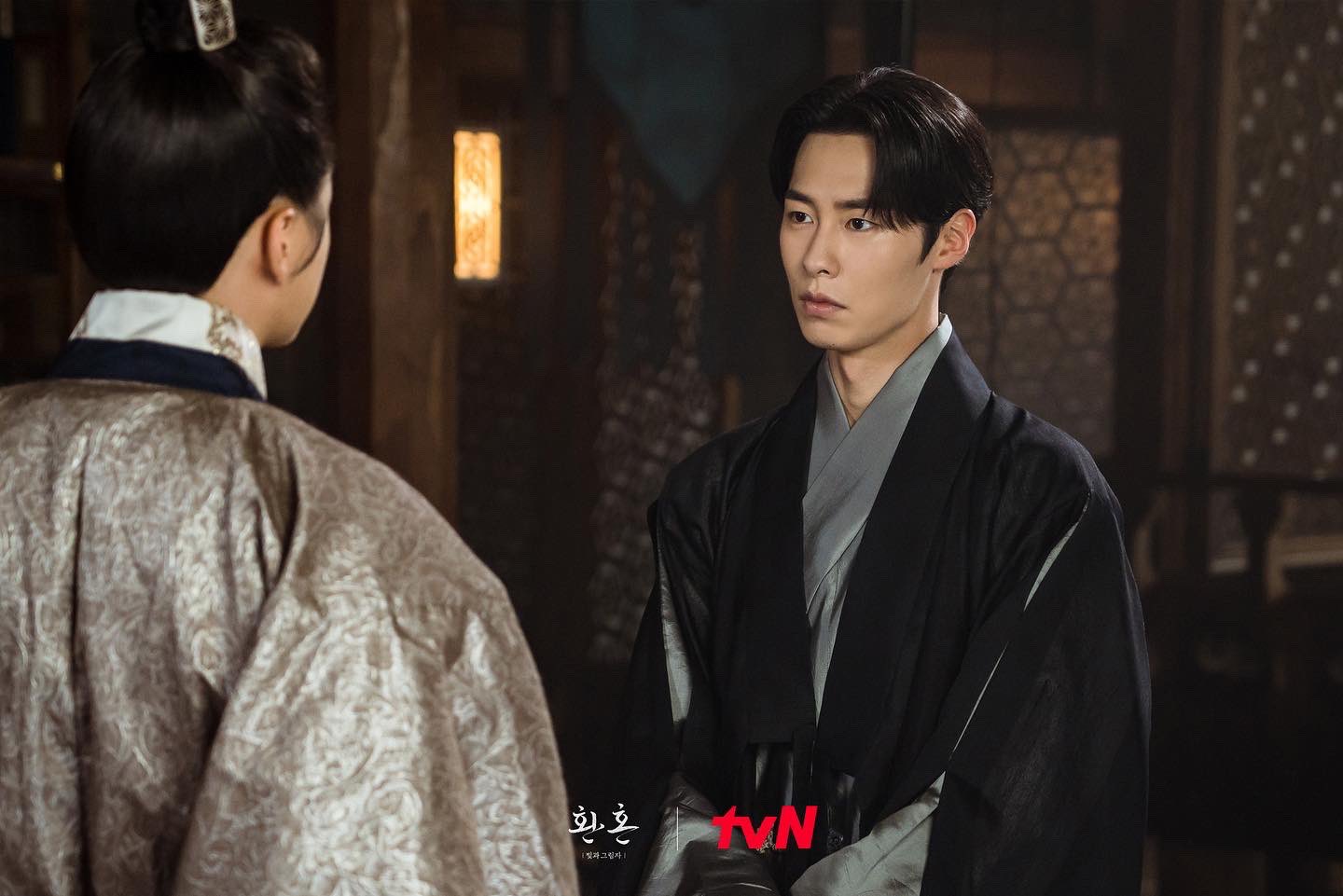 The producers of “Alchemy of Souls” teased, “In order to dig into the schemes plotted by Jin Mu, who is aiming for Jinyowon, Jang Wook will personally head to the palace himself. Please look forward to the moves that Jang Wook will make to protect Jinyowon and Jin Bu Yeon from Jin Mu, who is pulling the strings at the palace with his sweet cajolery while hiding behind the crown prince.”

To find out what happens during Jang Wook and Jin Bu Yeon’s visit to the palace, catch the next episode of “Alchemy of Souls Part 2” on December 24 at 9:10 p.m. KST!

In the meantime, watch Shin Seung Ho in his hit drama “Weak Hero Class 1” with subtitles below: