Jay Park will be the MC for a brand new music talk show!

On December 29, a representative of KBS made an official announcement stating, “KBS’s new late-night music talk show will be meeting viewers under the title ‘The Seasons: Jay Park’s Drive,'” also adding, “Ahead of the first recording on January 11 of next year, audience recruitment is currently underway.”

“The Seasons” is a new project conducted by KBS using a novel method that they have dubbed the “yearly project.” The late-night music talk show will run for four consecutive seasons through 2023, with four MCs having their names added to the title of the season they will be hosting. Jay Park will be the very first MC to take the stage on this new talk show.

“The Seasons: Jay Park’s Drive” gets its name from the MC himself as well as his song “DRIVE” that was released in 2016. The song conveys a very positive message, telling listeners, “Let’s get out of here so that we can forget all our worries.” Jay Park chose this song in particular out of his extensive discography, wanting to provide viewers a place to unload all of their stress and worries and end the week on a happy and fun note. Viewers can look forward to hearing lots of good music and interesting stories during this talk show. 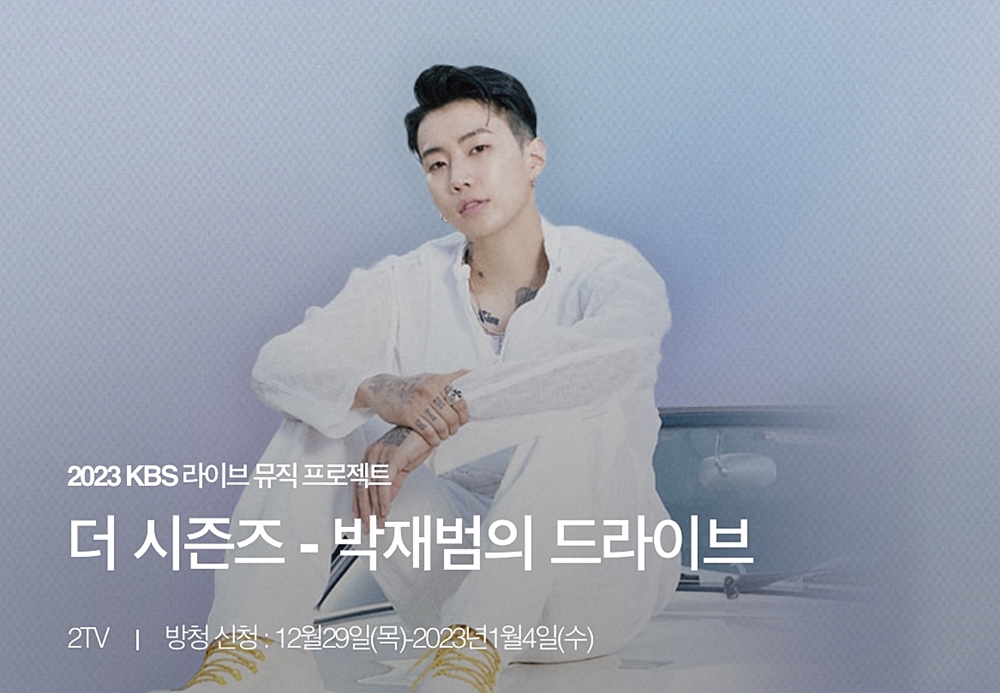 Ahead of the first recording on January 11, “The Seasons: Jay Park’s Drive” is currently recruiting audience members to participate in this new endeavor alongside Jay Park. Details can be found on the official website. The talk show will premiere sometime in mid-February of 2023.

Jay Park
The Seasons
How does this article make you feel?