“Trolley” is a mystery romance drama about a politician’s wife who faces the biggest dilemma of her life after a secret she’s been hiding is unexpectedly revealed. Kim Hyun Joo stars as Kim Hye Joo, the wife of National Assembly member Nam Joong Do (Park Hee Soon), who chooses to stay out of the public eye instead of being active as a politician’s wife.

Previously in episode 4, Kim Hye Joo faced a crisis as her high school classmate Jin Seung Hee (Ryu Hyun Kyung) appeared in front of her, saying, “It’s been a long time, Kim Jae Eun. No, I mean Kim Hye Joo. You murderer.” About 20 years ago in her hometown of Yeongsan, Kim Hye Joo became uncomfortable with Jin Seung Hee, her mother Lee Yoo Shin (Gil Hae Yeon), and her family members due to a series of events. Kim Hye Joo left her hometown since then and has lived a completely different life under her new name. For her, the existence of Jin Seung Hee who tries to reveal her hidden past is like a ticking time bomb.

In one of the stills, Kim Hye Joo’s anxious expression tells the aftermath of her the reunion with Jin Seung Hee. She looks at her phone and appears as if she is about to burst into tears at any moment. 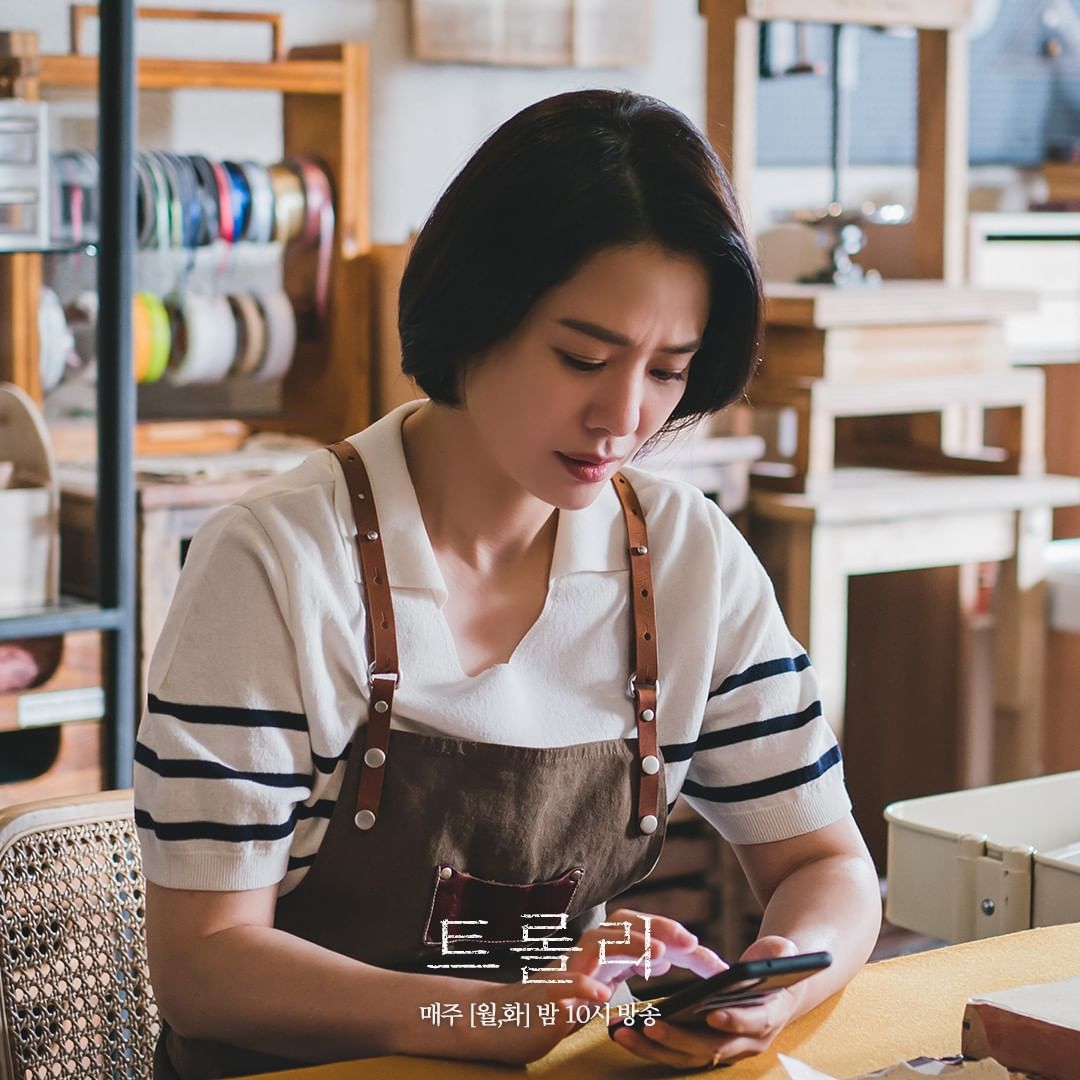 In the following image, Kim Soo Bin (Jung Soo Bin) is immersed in her thoughts, holding a bus ticket from Yeongsan to Seoul. 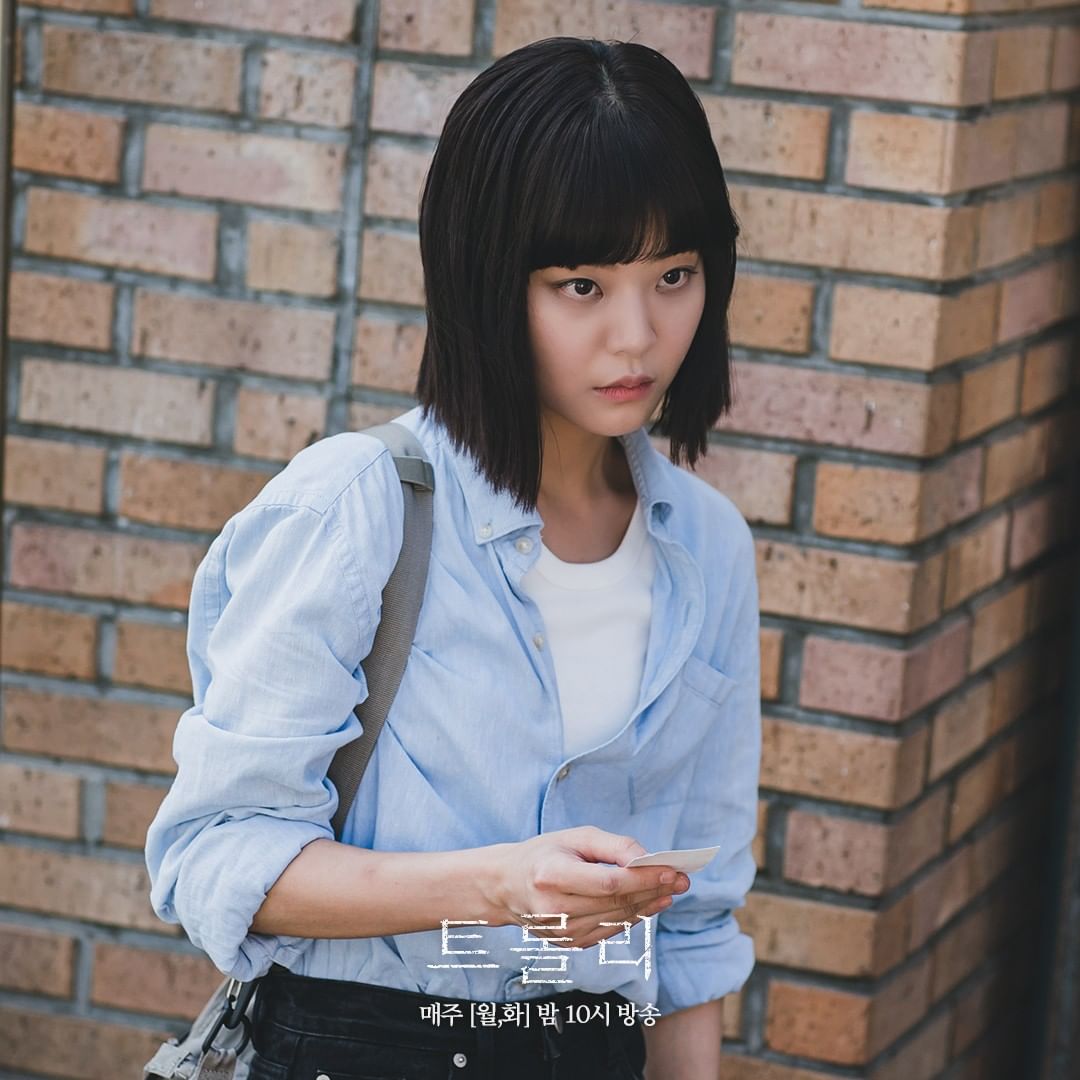 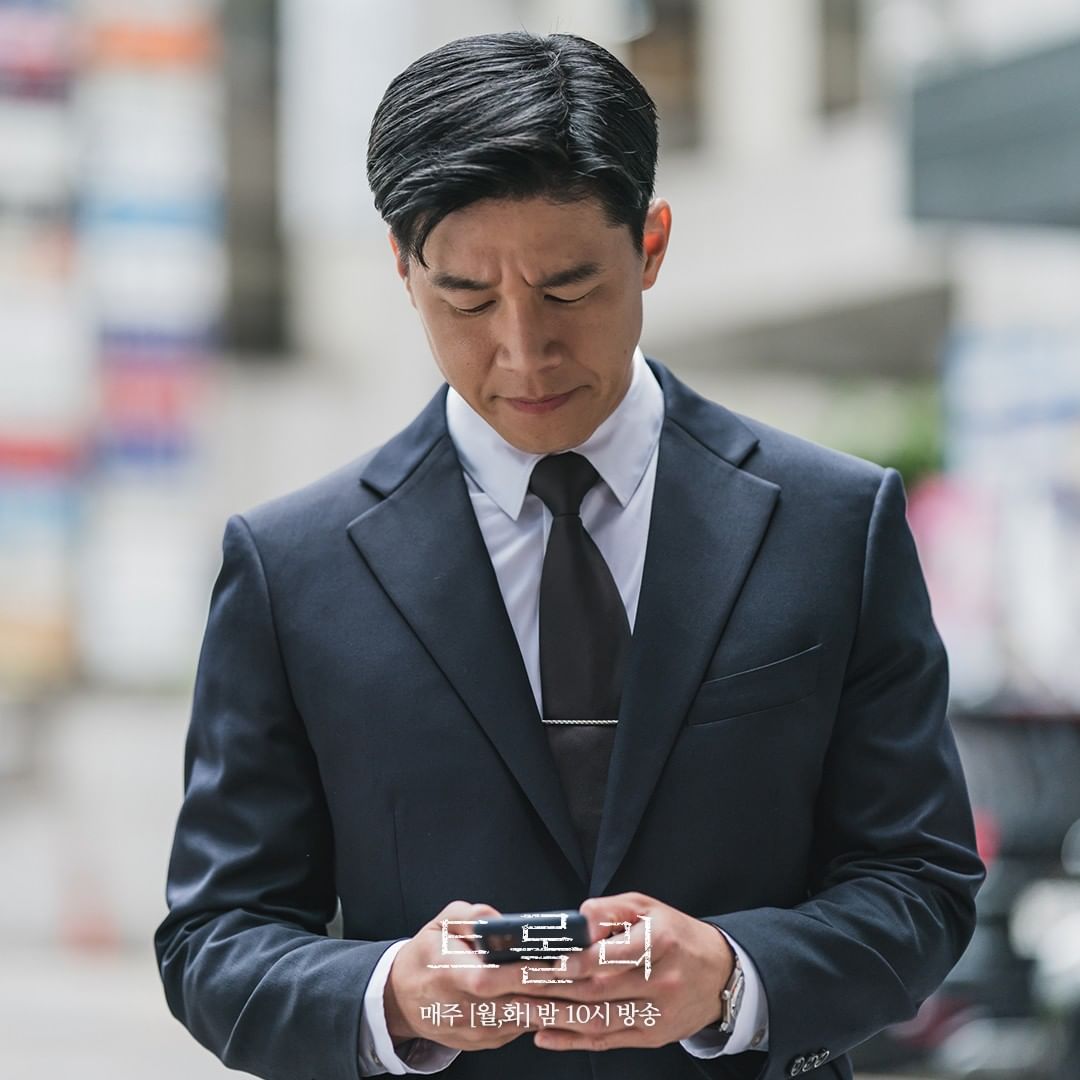 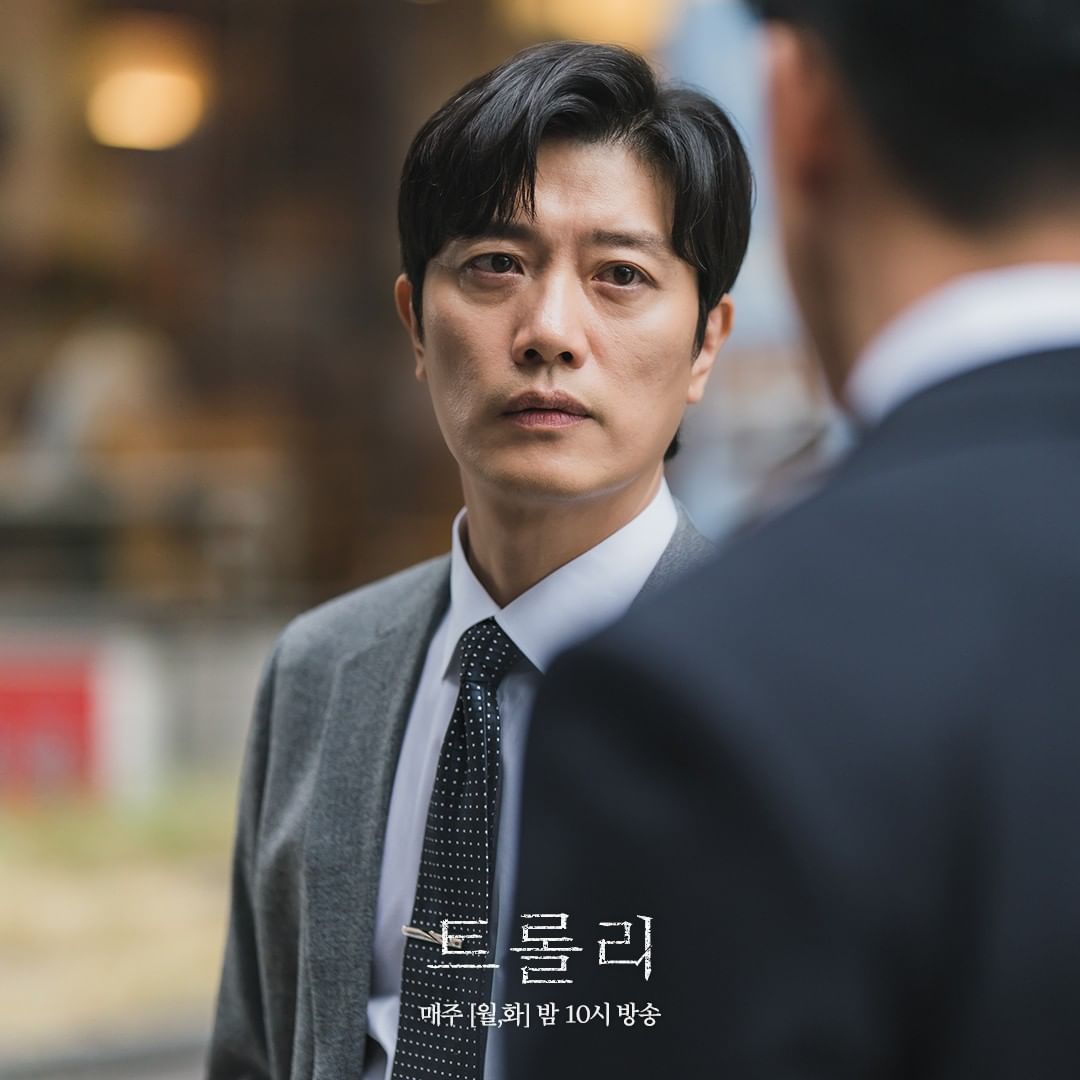 The production team remarked, “A full-fledged mystery unfolds as Kim Hye Joo’s secret surfaces. Please pay attention to the relationship between Kim Hye Joo and those around her as well as the change in their emotions.”

“Trolley” airs every Monday and Tuesday at 10 p.m. KST.

In the meantime, watch Park Hee Soon in his film “The Policeman’s Lineage”:

Also watch Kim Hyun Joo in “Miracle That We Met”: