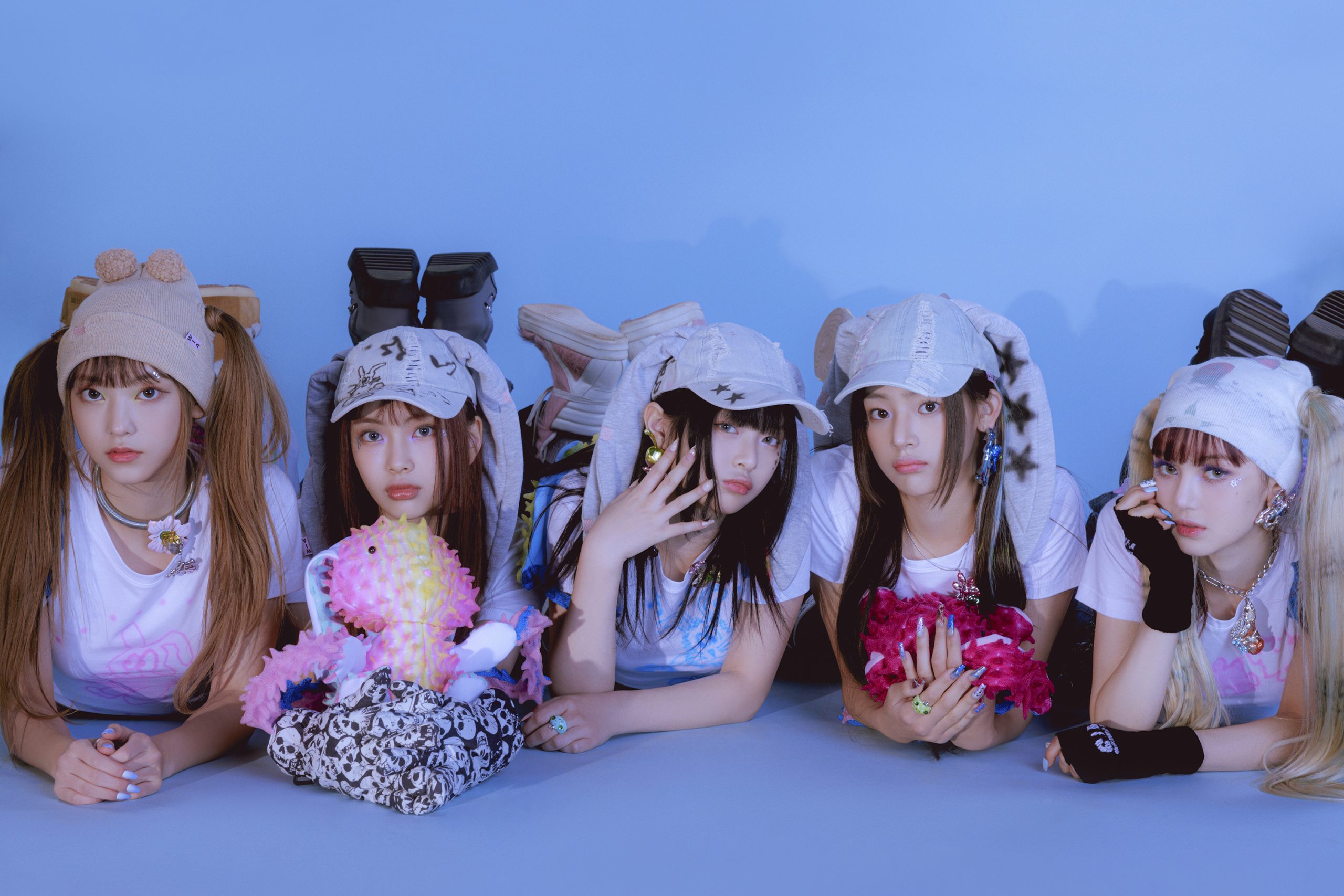 More success is coming for NewJeans!

The number of stock pre-orders is the amount of album stock that is produced prior to an album’s release. The figure is the estimated demand calculated using various factors, including how many albums were pre-ordered by fans.

NewJeans’s single album “OMG” is set to be released on January 2 at 6 p.m. KST.

Also watch the girl group on “NewJeans Code in Busan” below: